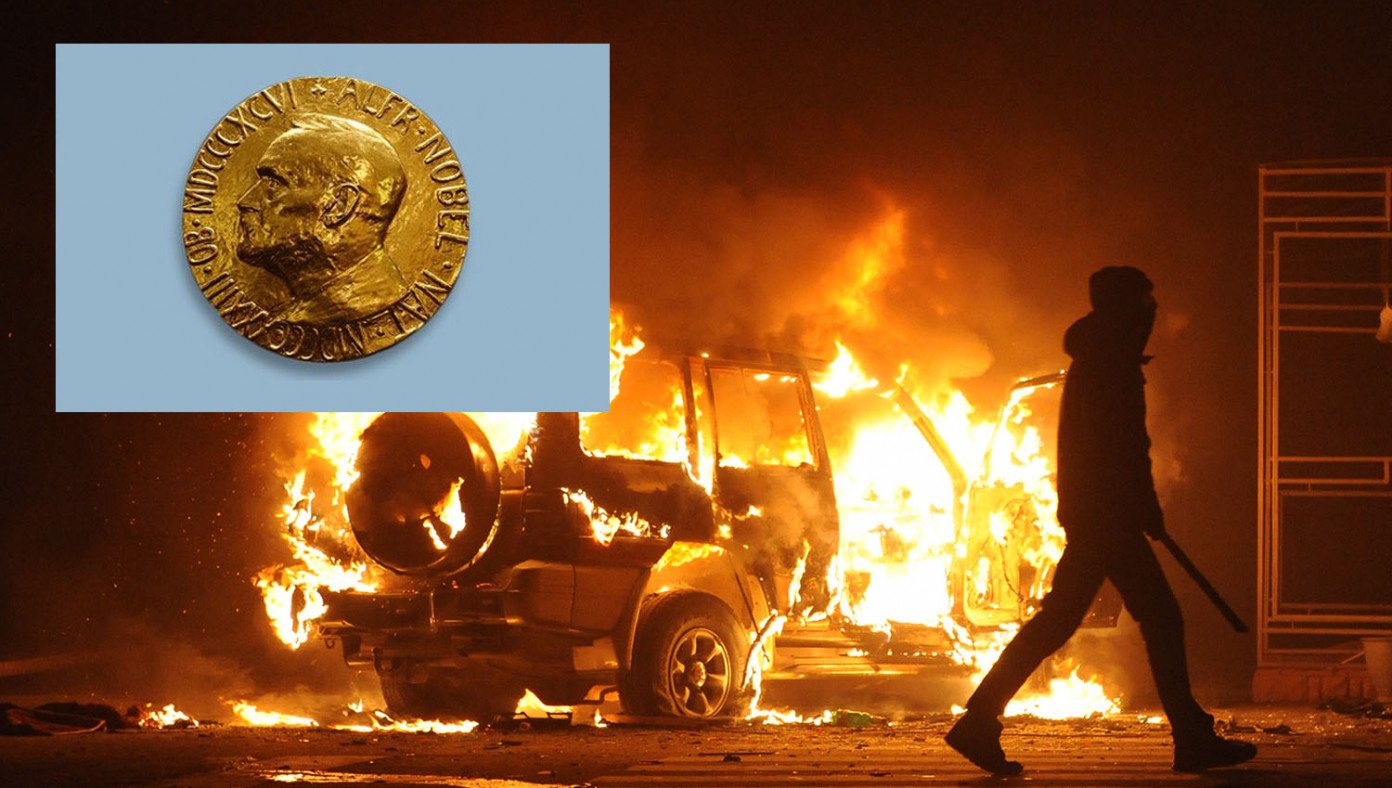 STOCKHOLM—The Nobel Committee has announced they have nominated Black Lives Matter for the brand new Nobel "Mostly Peaceful" Prize for its hard work bringing attention to racism by burning down cities around the world.

"No one has done more to contribute to the cause of 'mostly peace' than Black Lives Matter," said Norwegian MP Petter Eide. "They brought attention to racism, and they did it while mostly not being criminal terrorists!" MP Eide then demanded the interviewer raise his fist while shouting "Black Lives Matter" before knocking him over with a brick.

Experts are in universal agreement that this BLM is highly deserving of this new Nobel Prize category.

BLM thanked the committee for the honor and then condemned them for not doing nearly enough. They then marched on Stockholm and burned the city to the ground in a fiery but mostly peaceful demonstration. 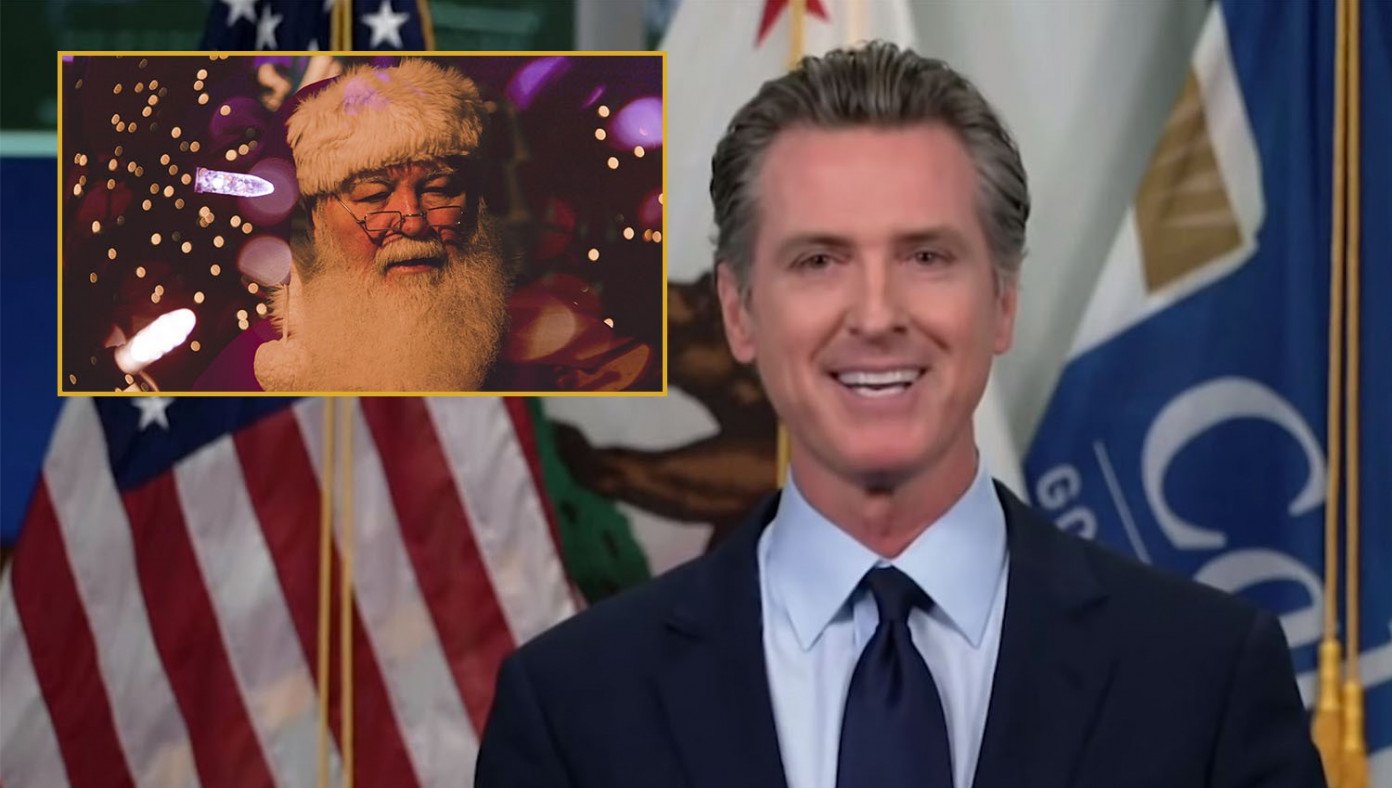 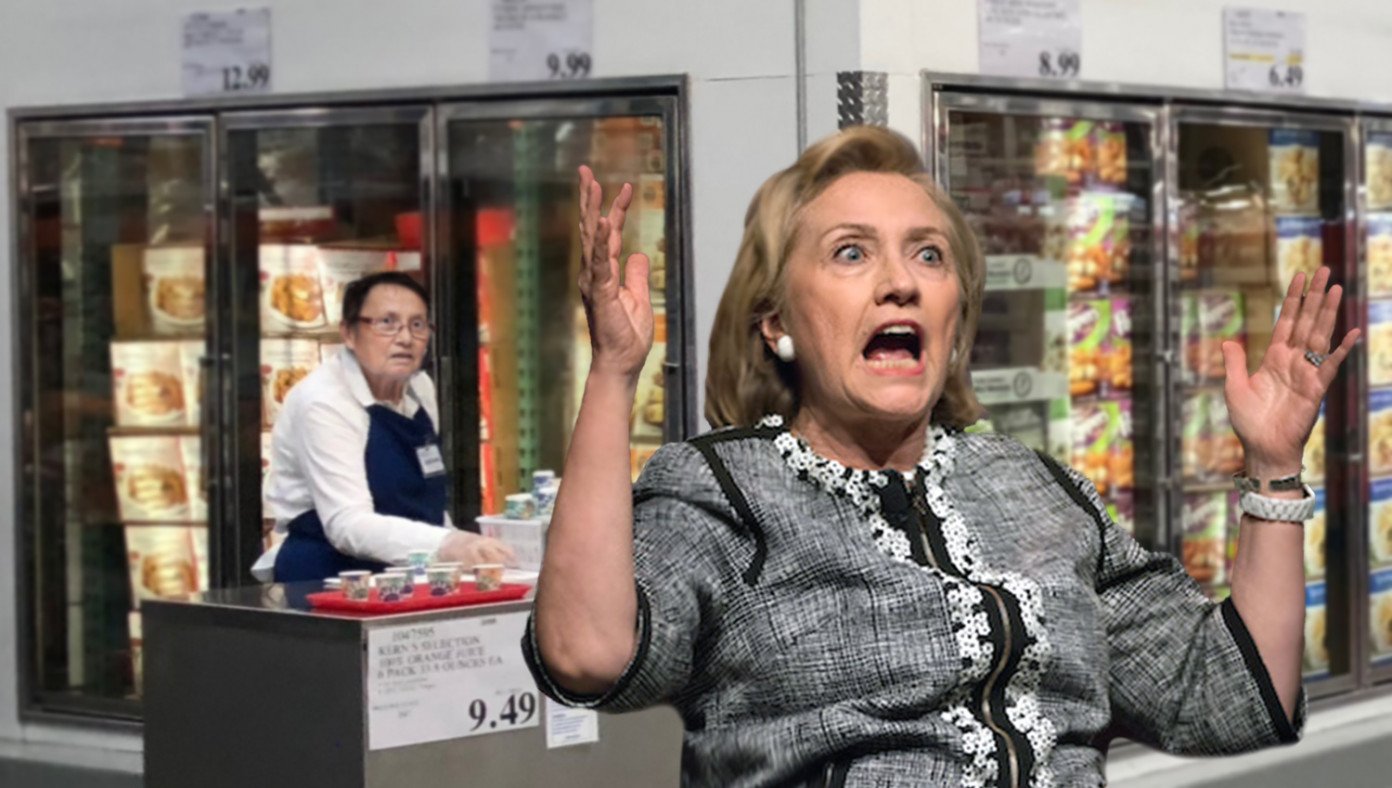 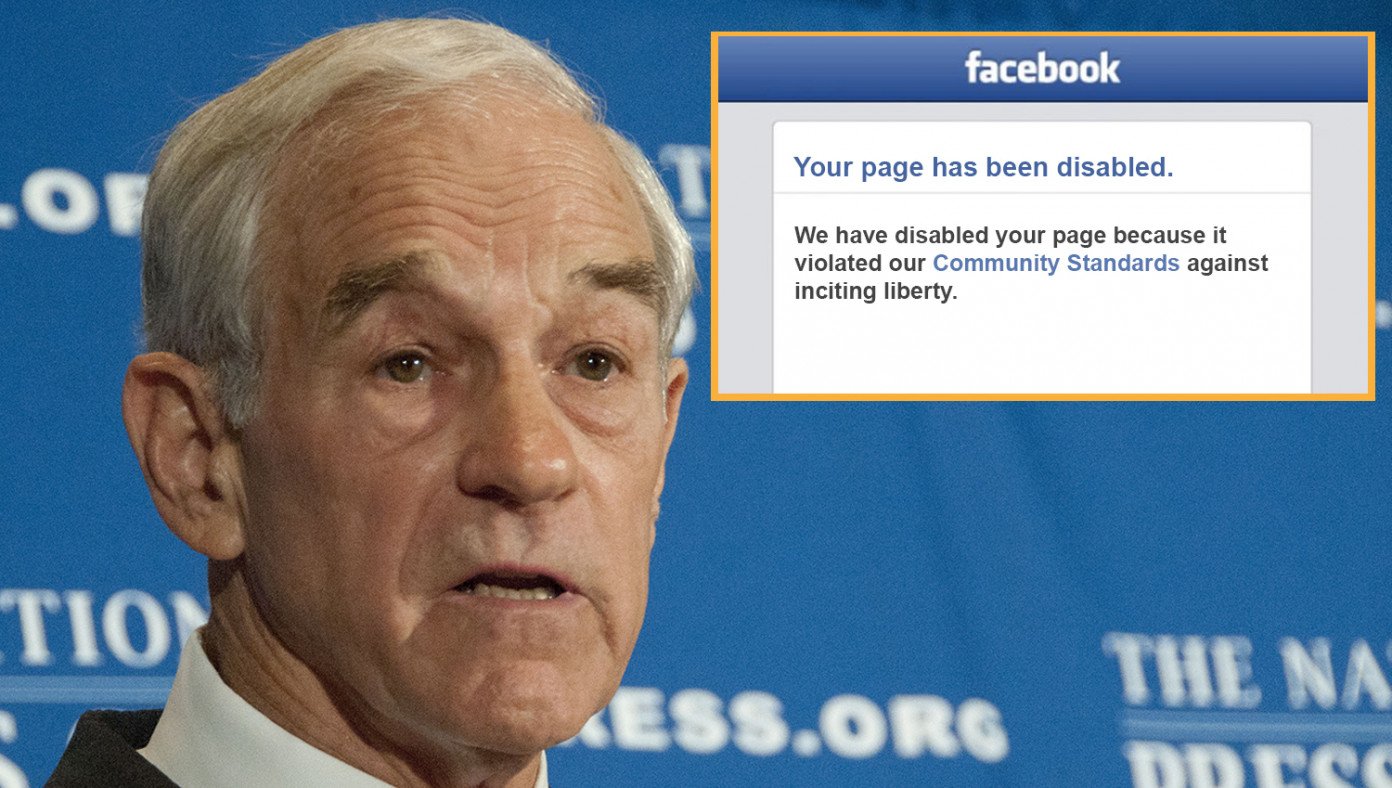 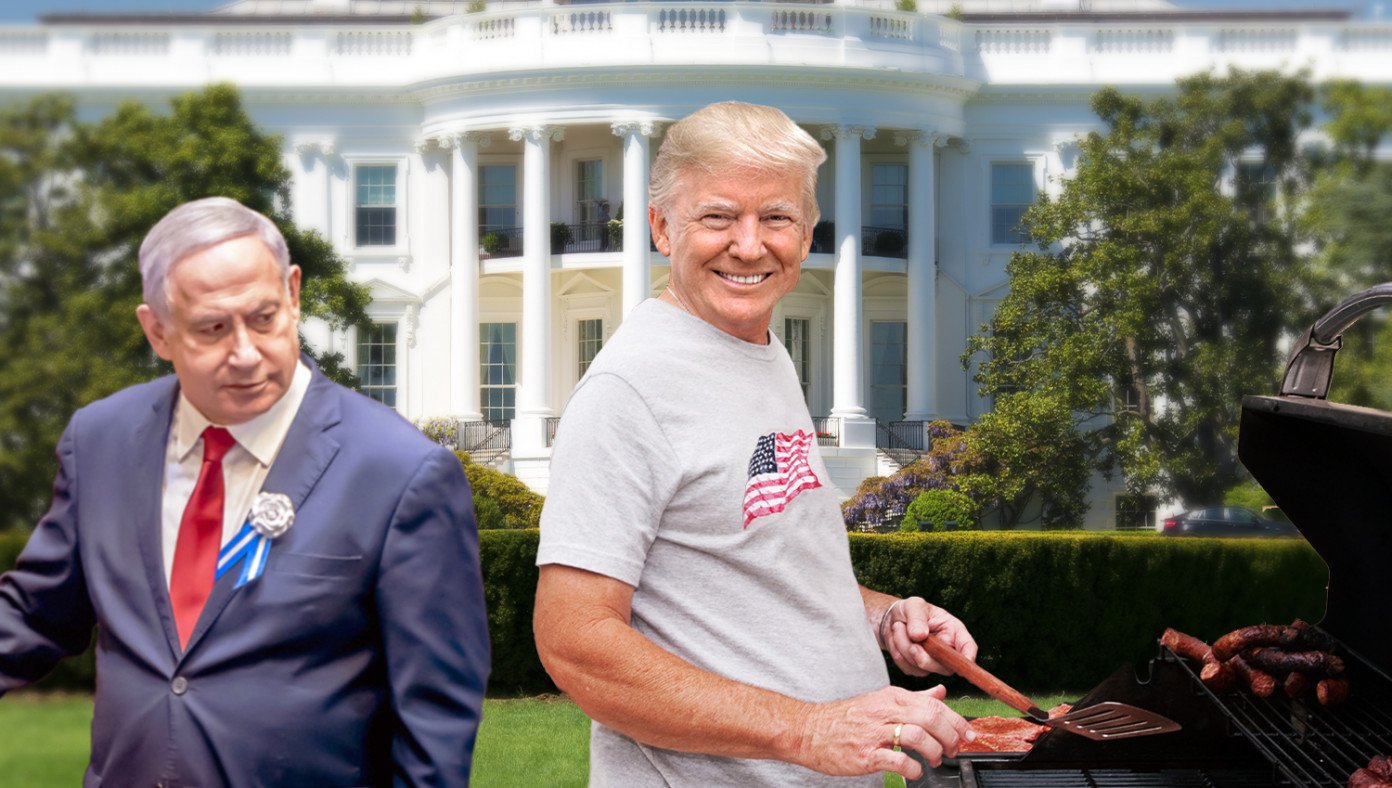 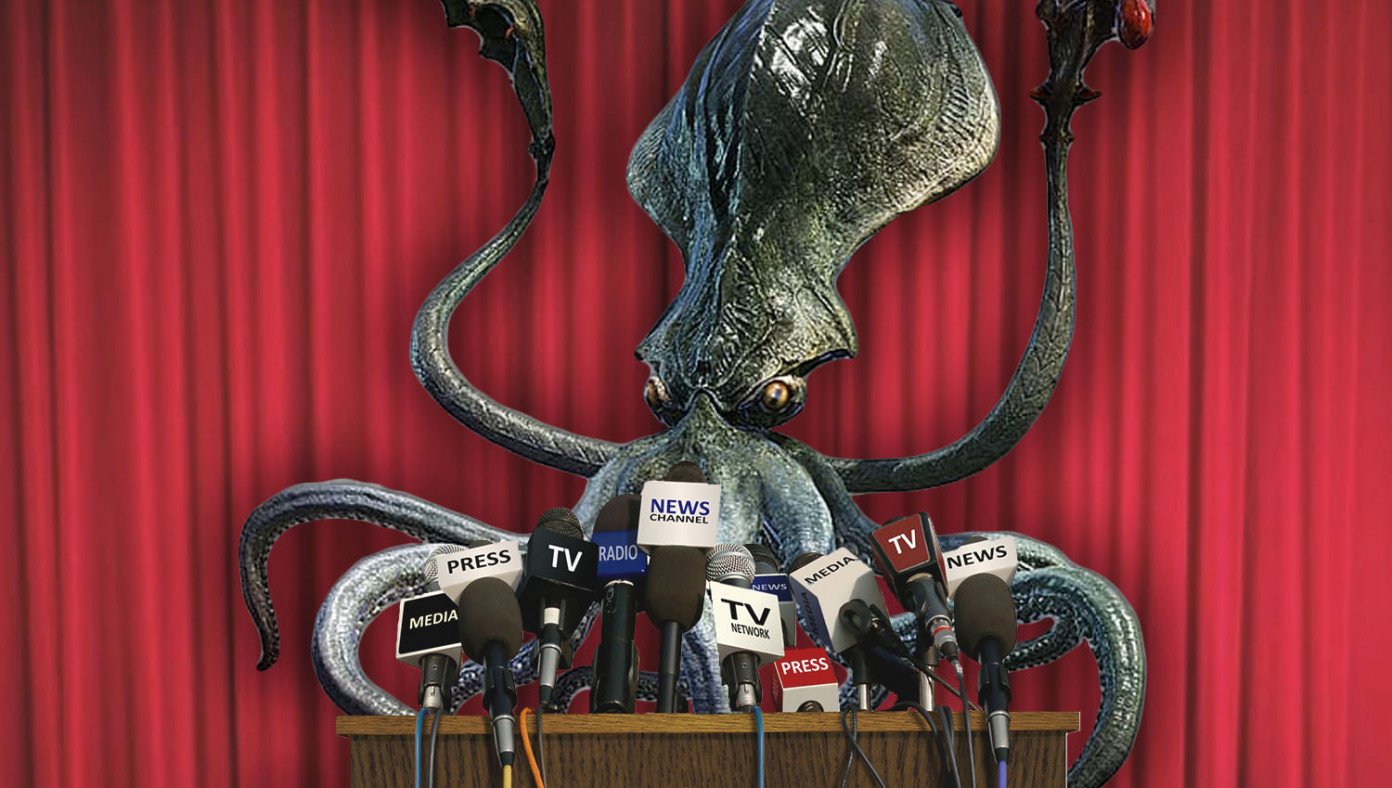