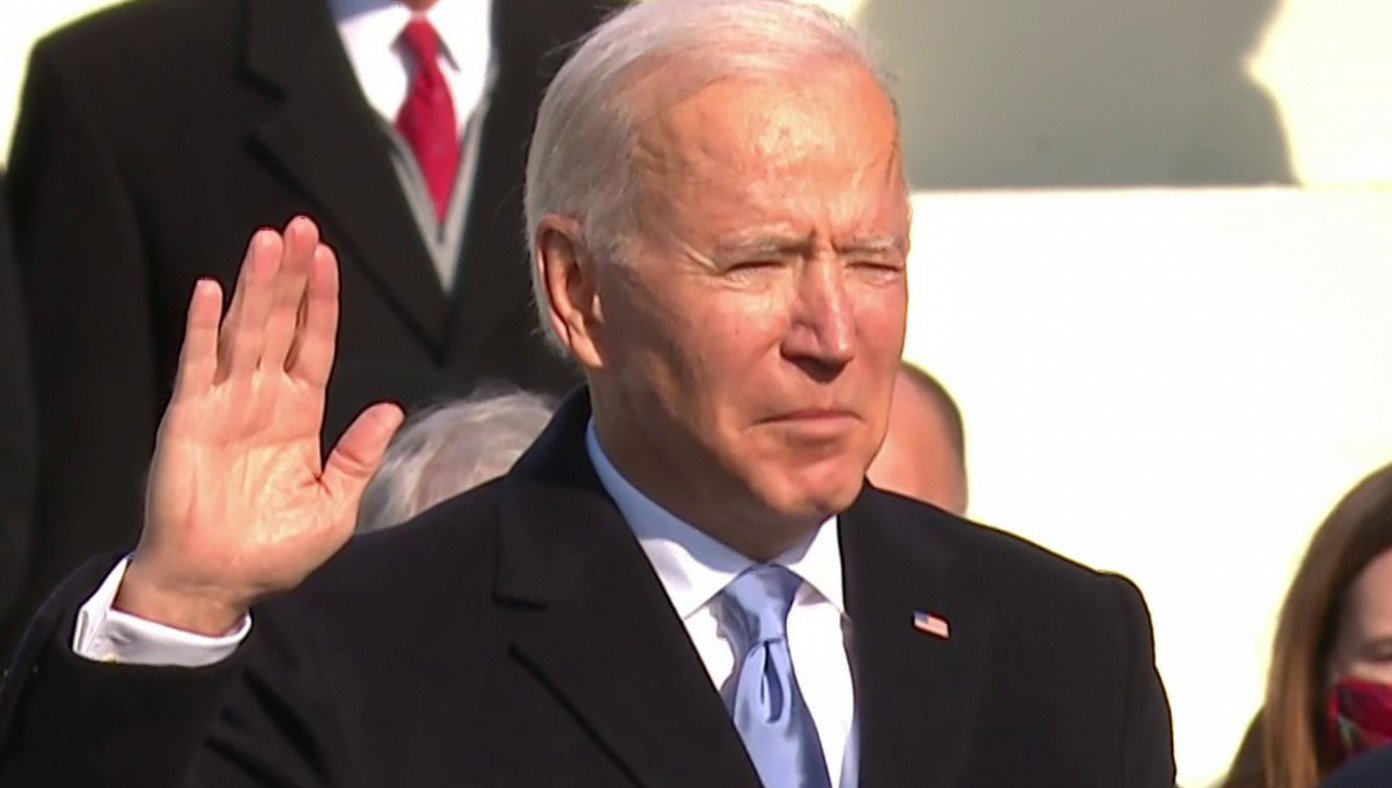 WASHINGTON, D.C.—Shortly after being sworn in Wednesday, Joe Biden looked down and saw his shadow, predicting just six weeks of being president of the United States.

Biden briefly emerged from his basement to attend his inauguration, where he saw the shadow, declared he would be president for just six weeks, and then returned into hibernation to await his fate.

"Well, looky there," he said, pointing at the faintest outline of a shadow on the ground. "Looks like I'll have about six weeks in office." Biden said he is looking forward to executing his plans for the nation, from napping and calling a lid to puttering about the White House and trying not to get assassinated by Kamala Harris.

At publishing time, sources had further confirmed that on his way out of the inauguration ceremony, Biden narrowly dodged a falling anvil, an ACME dynamite trap, and a falling piano. 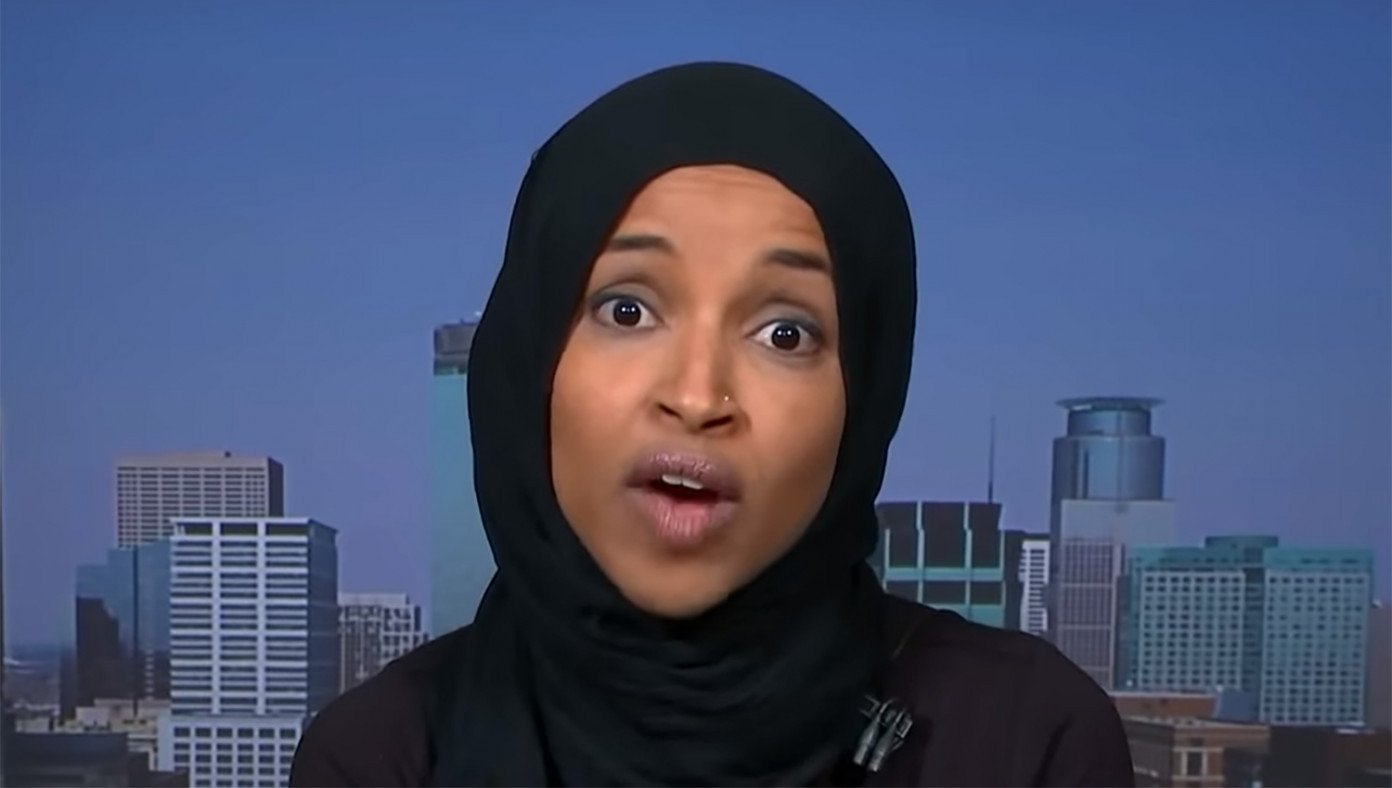 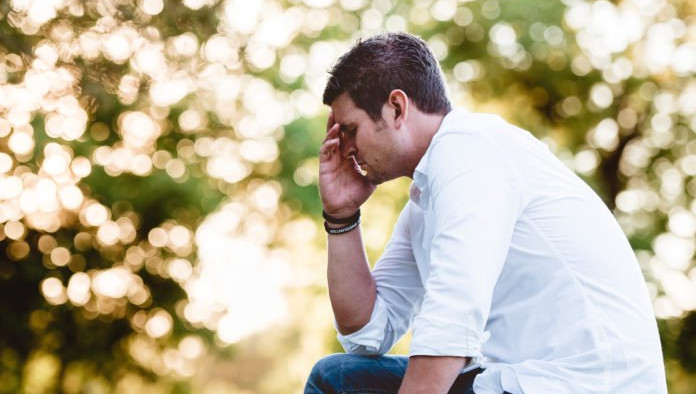