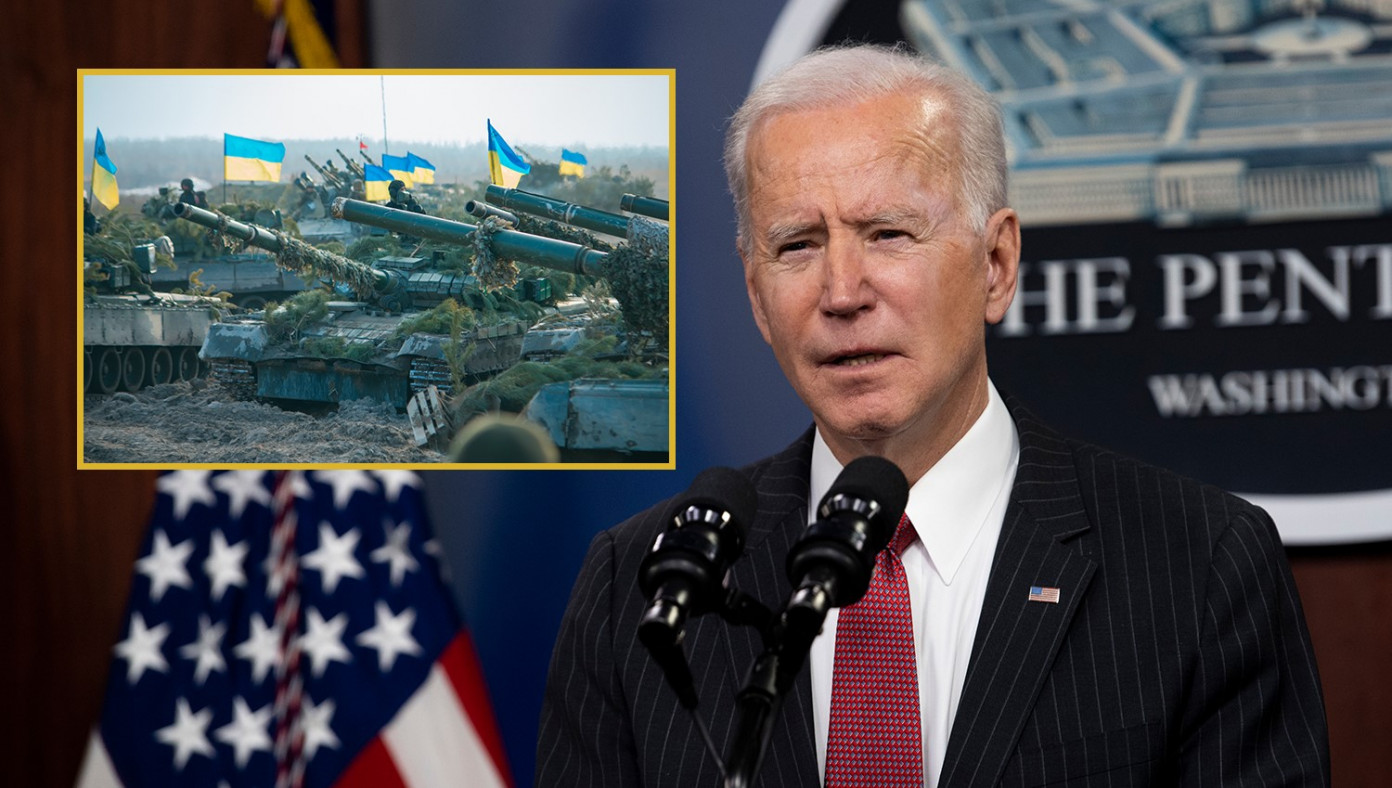 WASHINGTON, D.C.—Faced with plummeting poll numbers and the realization that a rambling, semi-coherent, two-hour press conference failed to turn things around, President Biden is apparently considering a new strategy to save his floundering presidency: start World War III.

Deploying troops, warships, and aircraft to confront Russia over Ukraine is the first step in the new plan to escalate a regional conflict into a global clash between superpowers. Chairman of the Joint Chiefs of Staff General Milley said, “It’ll be great. Everyone likes a good war, right? Certainly everyone I know—all the generals and defense contractors and Washington elites—they all love a good war. It’s a win-win! Unless we lose. Don’t include that last part.”

“It’s a very sound political strategy,” an unnamed source within the administration told this reporter. “When the nukes start flying and half of Europe is in flames, who’s going to care anymore about a little inflation or a shortage of COVID tests? Plus we showed with Afghanistan that we have absolutely no idea how to end a war. I’m sure starting one has got to be way easier.”

Those willing to give their lives to defend Ukraine and boost Biden’s poll numbers can report to their nearest recruiting station.

10 Things You Could Have Purchased With Your College Money

Man Wears Mask Into Walmart, Not Because Of COVID But Because It’s Walmart 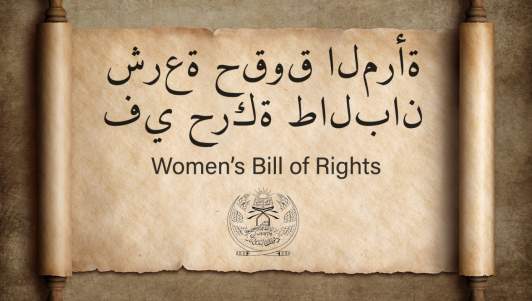 World
Exclusive: We Have Obtained A Copy Of The Taliban's First Draft Of Their New Women's Bill Of Rights 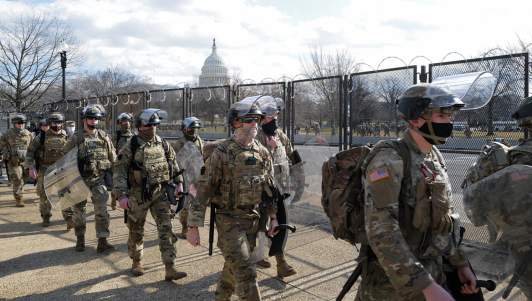 World
Biden Bringing U.S. Troops Home So They Can Guard The Capitol