WILMINGTON, DE—After several bungled teleprompter incidents over the past few hours, the Biden campaign is reportedly attempting to ensure the presidential candidate can always read the script provided to him and will never be without it by installing a state-of-the-art teleprompter screen on his aviator glasses.

"Now, we'll be able to feed Joe his script wherever he goes," said one aide as she typed up both Biden's off-the-cuff responses and the reporter's hard-hitting questions for his next interview. "Sometimes, he turns around and forgets to face the camera or just stares up at the birds, and we have to hold up a wig or snap our fingers to get his attention, like, 'Here Joe! Over here, boy! Who's a good boy!', stuff like that. Now, we can be sure that whether he's tracking a butterfly or wistfully staring at a nice head of hair in the crowd, he'll be able to remember his lines."

Unfortunately, Biden started shouting at his glasses during the first attempt to use the mobile teleprompter, yelling, "THE WORDS ARE INSIDE MY HEAD, GET THEM OUT, GET THEM OUT!" and smashing his glasses under his heel. 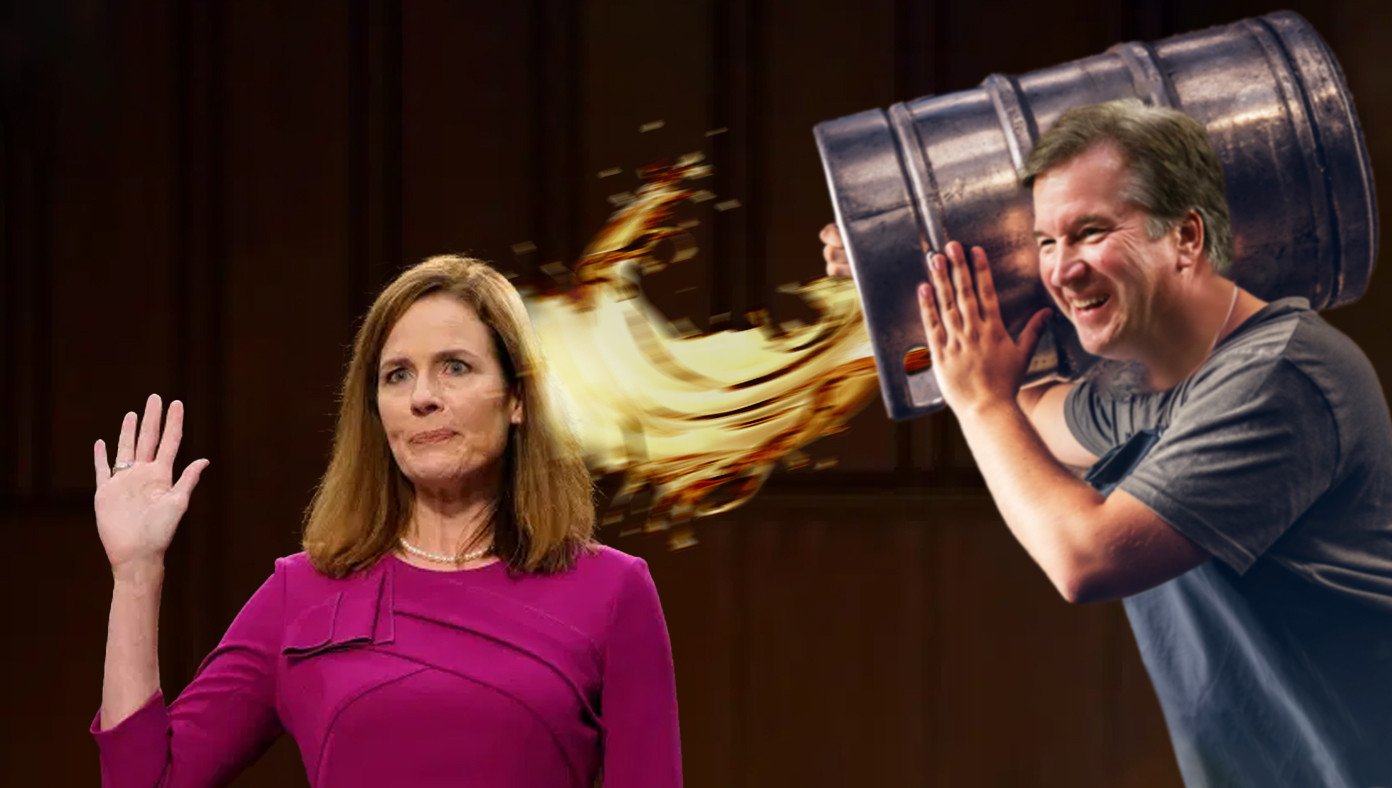 Kavanaugh Empties Keg Of Beer On ACB's Head In Celebration 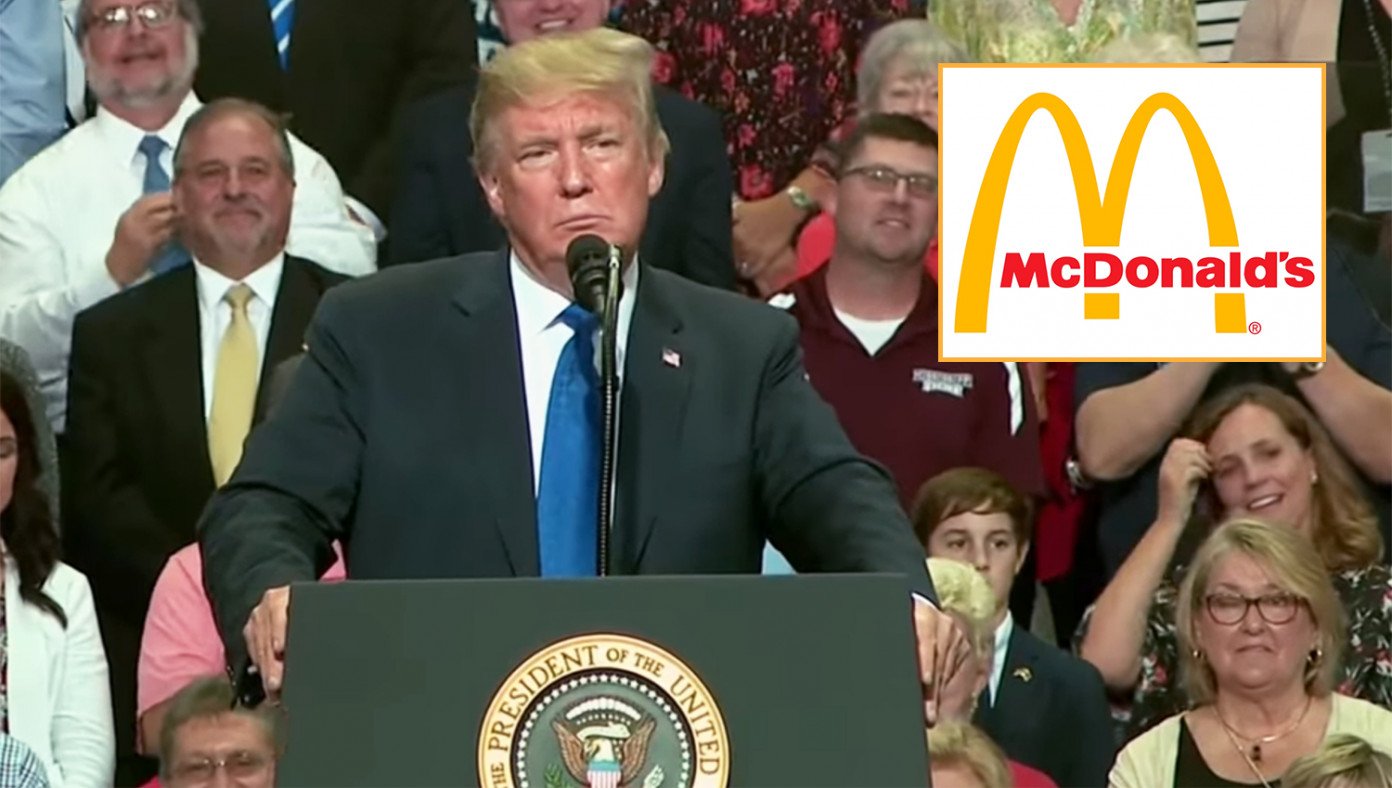