BERKELEY, CA—Scientists at the University of California Berkeley have invented a revolutionary contact lens that automatically blurs out any opinion that opposes the user’s worldview.

“Now, any time a user is confronted with an opinion that is not identical to their own, they can censor it --in the literal blink of an eye!” explains Dr. Allister Uhlson, lead researcher for the team that developed the contact lenses.

In addition to opposing opinions, the new technology will also blur out any facts, information, or objects that might not fit in with the user’s worldview. “The lenses can block out Fox News reports, books on basic economics, videos of Ben Shapiro, or the color white!” Dr. Uhlson proudly explained while speaking directly to a blank wall.

The lenses aren’t quite ready for wide release just yet, though. Early tests on Berkeley students have had some unfortunate results: One test user described herself as “triggered” by gas-guzzling vehicles, right before stepping into the path of an oncoming Mack Truck. In another test, an animal rights activist accidentally stuck his leg in a meat grinder.

When asked whether the lens had been tested for blocking out any left-leaning opinions, Dr. Uhlson hesitantly replied that there were a few “blurry-looking figures” who had made that suggestion.

“We also plan on testing some opinion-filtering earbuds in the near future,” he added, before tripping over a copy of the U.S. Constitution and falling down several flights of stairs. 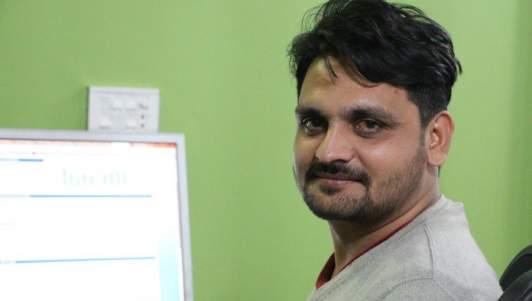 Worldviews
New, Less Problematic History Books Will Only Include What Happened In The Current Year 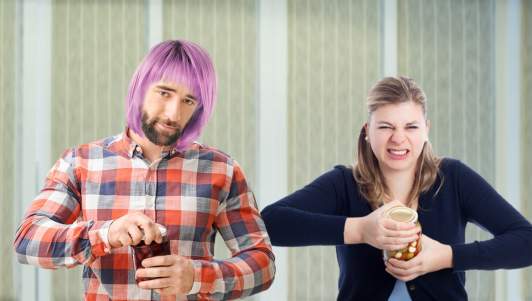 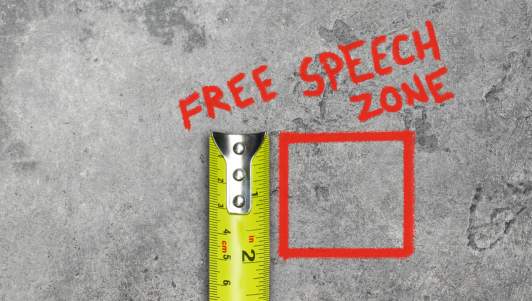 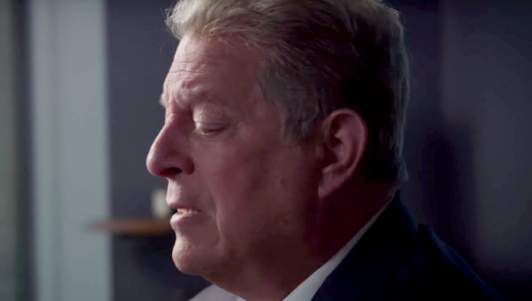 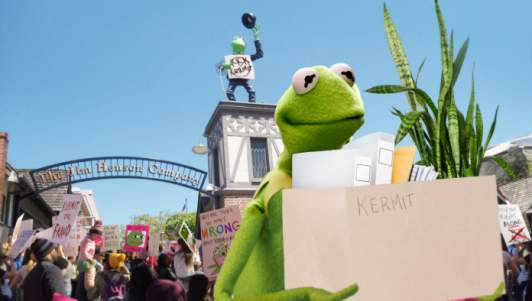