Scientists are astounded by a brand new award-winning nature documentary that seems to have filmed itself by random chance.

"The filmmaking skills of the natural world are astounding here," said atheist philosopher Richard Sprawkins. "The forces of nature seem to have gathered natural and synthetic materials from around the world to form a perfect working camera, and then fluctuations in the wind perfectly mimicked the quirky British narration of David Attenborough! Wow!"

Experts believe that through a process of natural selection, the film then submitted itself to film festivals around the world, winning many awards.

According to scientific research, nature also worked very hard to design mind-bogglingly complex and beautiful creatures from encrypted DNA coded instructions such as birds, fish, and reptiles to act as subjects of the film.

"Since no filmmakers have come forward and shown themselves to us physically, the only logical conclusion is that this beautifully shot masterpiece of a film created itself spontaneously," said Sprawkins. "Or, maybe aliens did it. That's a possibility as well."

NOT SATIRE: Have you seen this video? It's pure beauty! It's a new TV series distributed by Angel Studios, who brought you The Chosen, which has over 200,000,000 views.

The Riot and the Dance is the first nature series that teaches about God and it is making a huge wave. The Director of I Can Only Imagine, which did over $86,000,000 in the box office, said this about it:

Check out the video here. 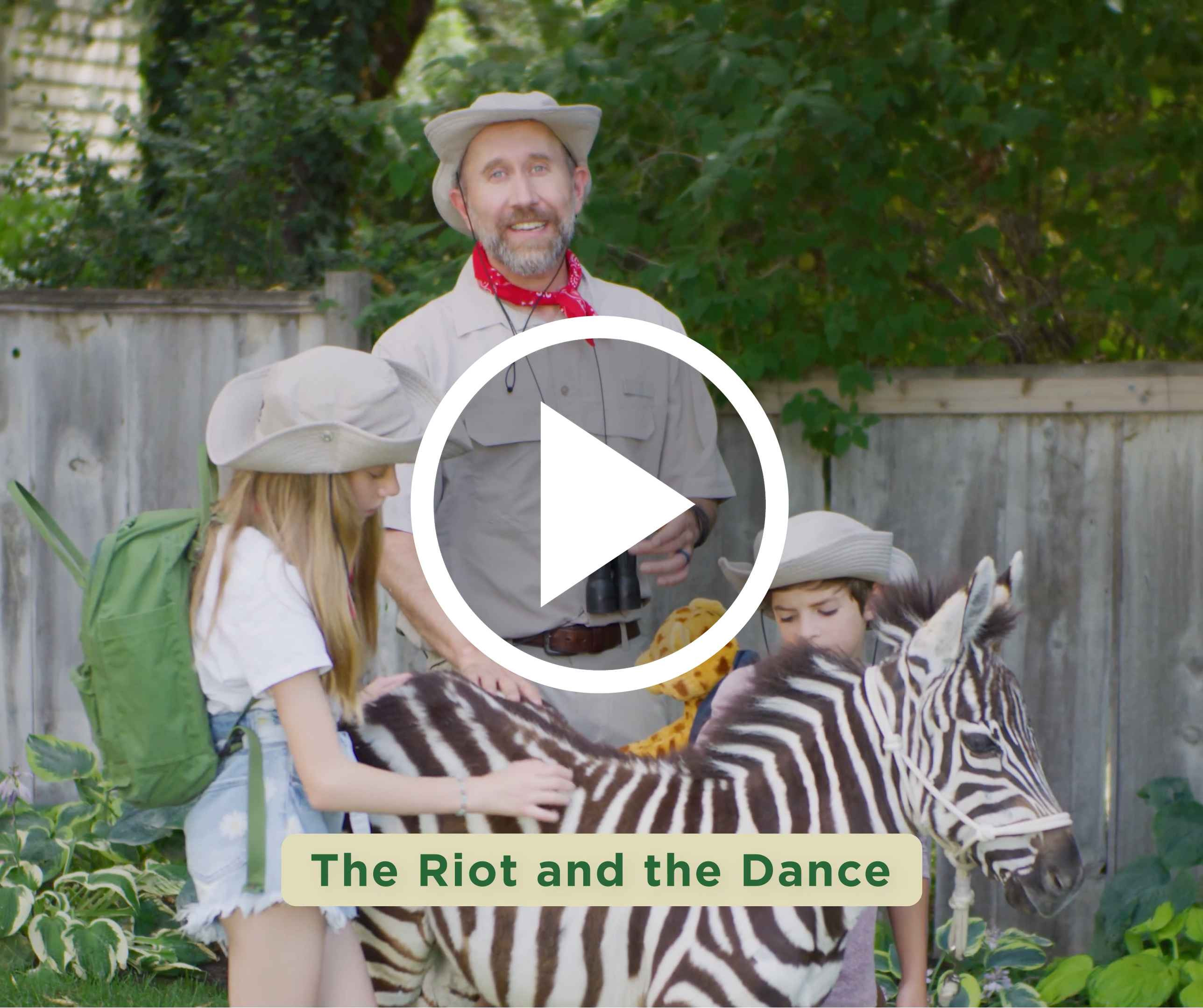