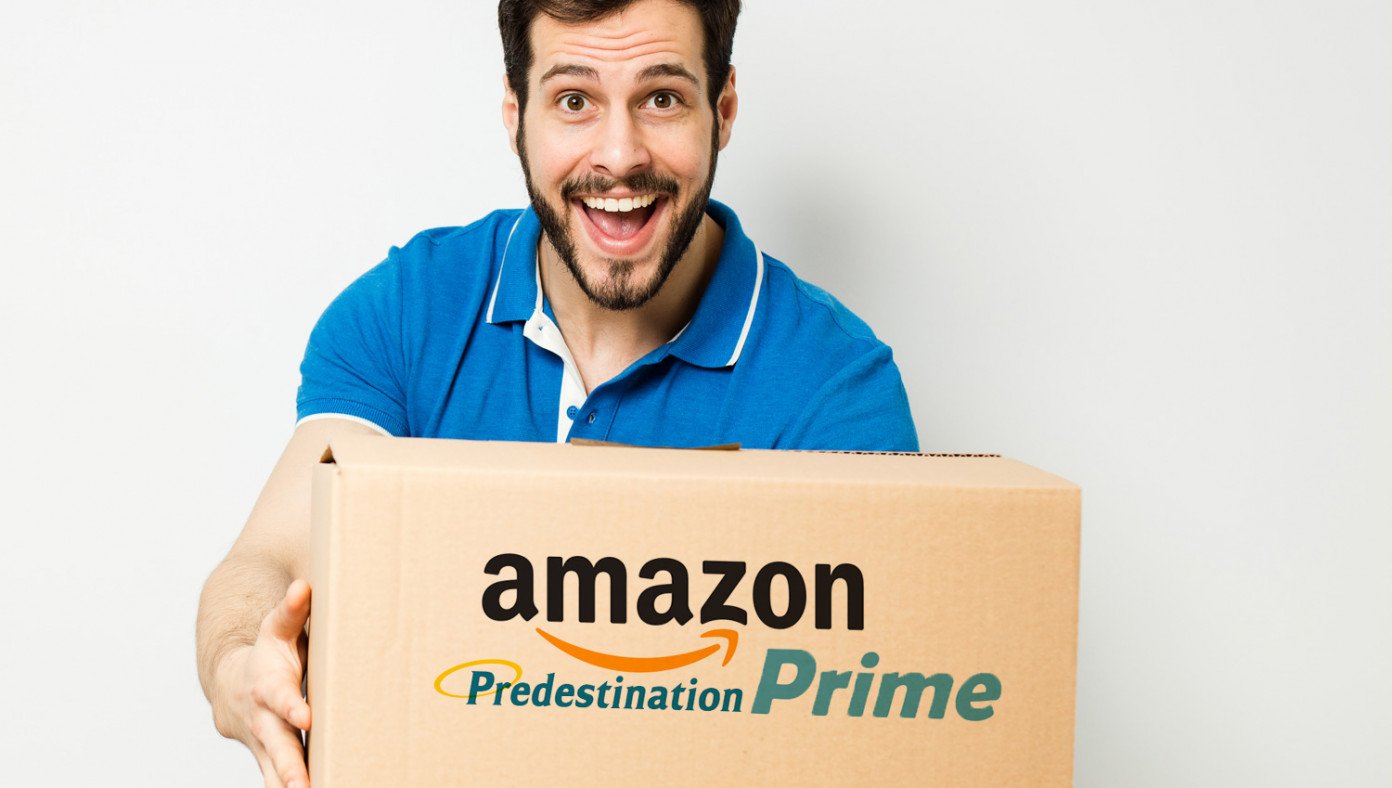 SEATTLE, WA—Amazon has opened its new Predestination Prime for signups, a handy new subscription service that sends you the things you were predestined to order from eternity past.

Rather than waiting for you to place an order, Amazon will consult its omniscient archives, licensed from the Most High God, and discover what it was you were predestined to order. Then, you'll automatically be charged for the products before they're shipped to your door.

The company assured customers that the company isn't just shipping you random stuff to make more money, but that you'll only get things that God looked down the corridor of time and saw you would have no choice but to order, whether that's a Blu-Ray box set of the entire Lord of the Rings trilogy, $2,000 worth of Warhammer 40K armies, or an essential oils case (because who wants to carry essential oils in a generic container as you would with any other product?).

"It's pretty great, because when yet another box of theology books, board games, or fishing gear arrives on your doorstep, you can assure your spouse you had no choice," said one beta tester, John Calvinko. He shrugged. "What was I supposed to do---go against God's will?"

The service does have its downsides, as when you discover you were predestined to buy The Last Jedi on Blu-Ray. "But I mean, that's probably fair," said Calvinko. "I hated the movie, but I was probably gonna buy it because it's Star Wars, ya know?"

The service will also nail up to 95 product receipts to your door, sources confirmed. You also can't sign up for Predestination Prime---members who have been chosen for the mandatory service will be notified by email.

Babylon Bee subscriber Jason Anderson contributed to this report. If you want to get involved with the staff writers at The Babylon Bee, check out our membership options here! 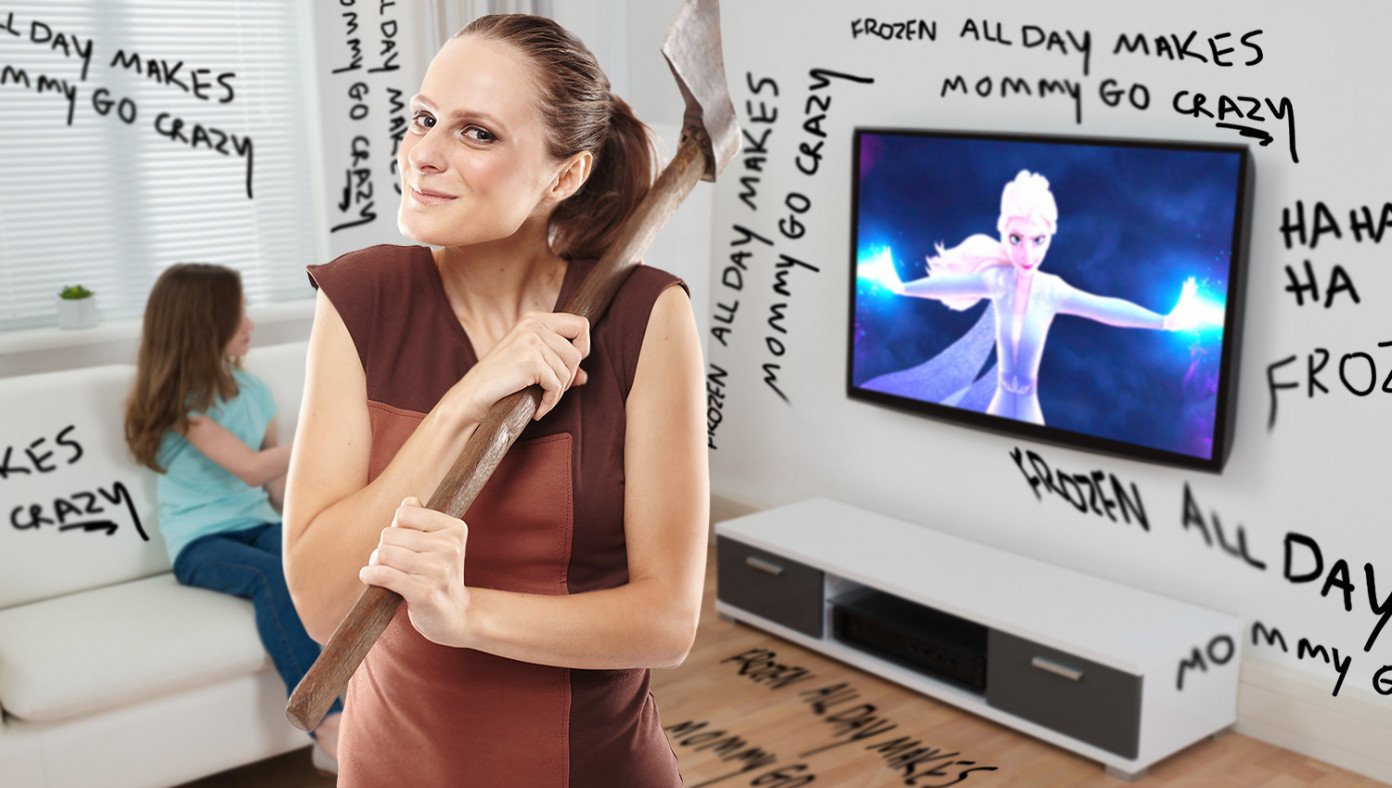 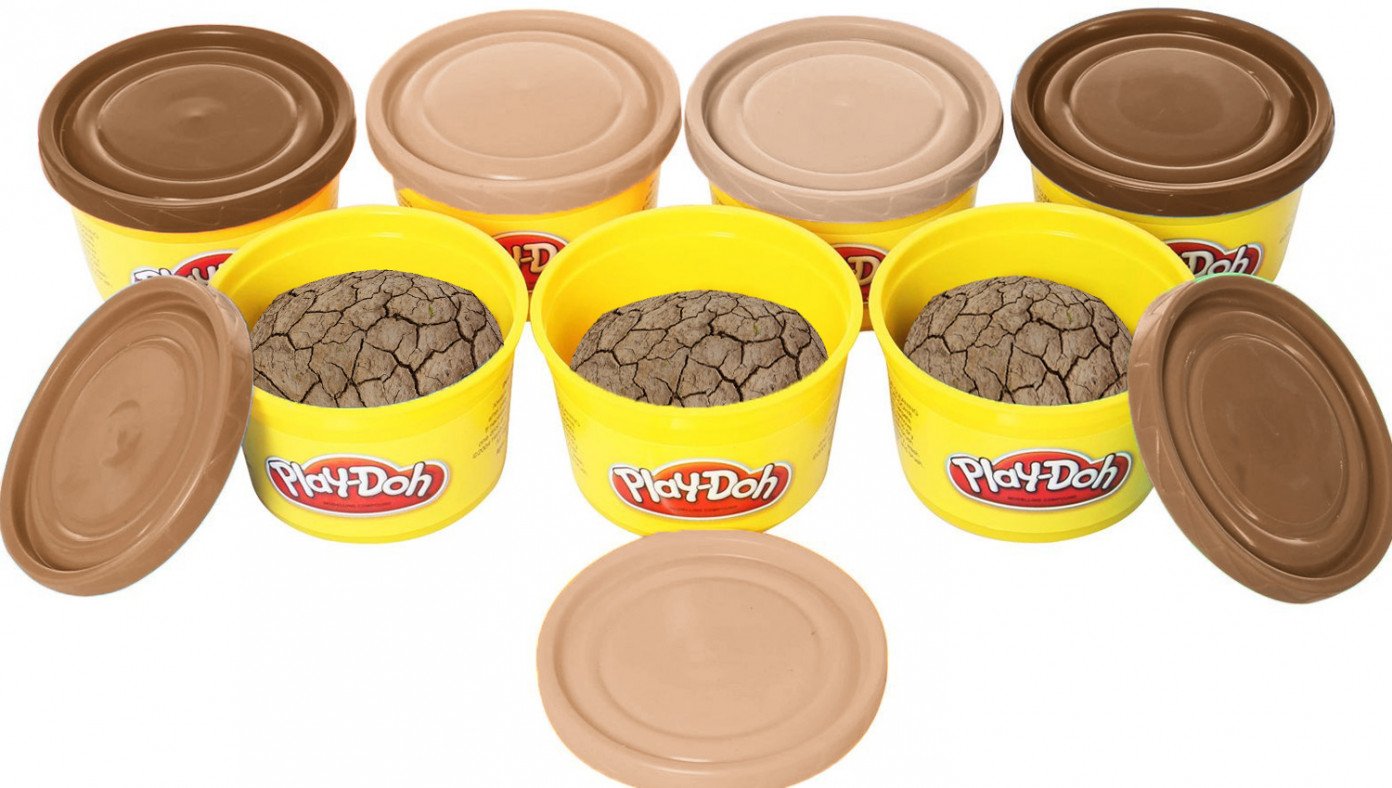