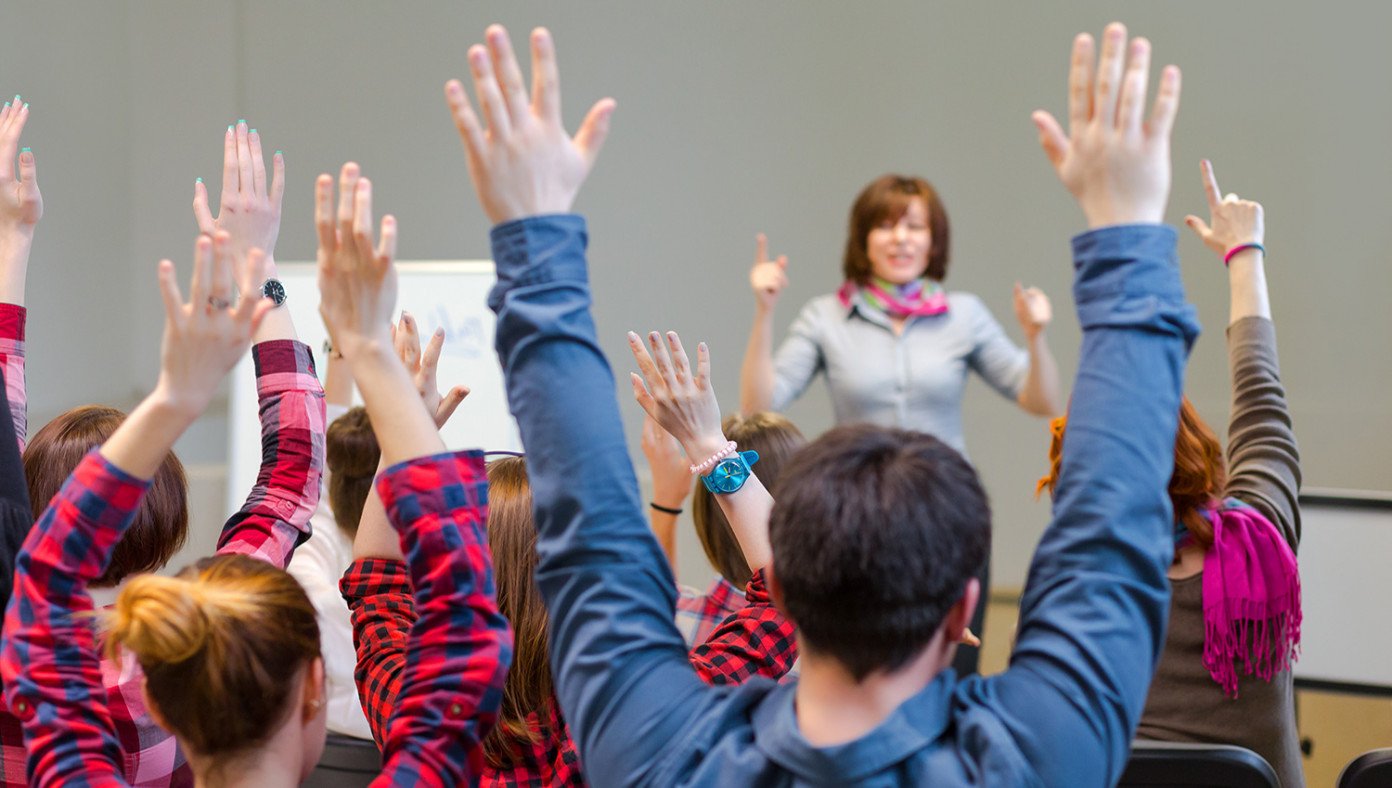 PEACEVILLE, AR—Reverend Karen Wokestein wanted her church services at Peaceville United Methodist to be affirming of people of all races, genders, orientations, faiths, and sins. So, she got an idea after watching some footage of a recent Democratic Socialists of America event: she would allow church members to interrupt the proceedings at any time with their point of personal privilege.

"POINT OF PERSONAL PRIVILEGE: CAN WE PLEASE STOP MENTIONING THE GOSPEL? IT IS VERY TRIGGERING TO SOME OF US WITH AFFINITIES FOR SINFUL LIFESTYLES!" one man with bad hygiene suddenly shouted in the middle of the sermon this past Sunday. Wokestein assured him she had not mentioned the gospel per se, but just used the word gospel to refer to a book in the Bible.

Another man then piped up: "POINT OF PERSONAL PRIVILEGE: CAN WE PLEASE NOT SAY THE WORD 'BIBLE' IF AT ALL POSSIBLE, UNLESS WE'RE TALKING ABOUT HOW BAD IT IS?" This particular interruption was applauded with jazz hands.

The service continued like this for some time, with interruptions occurring every few seconds. Some of the points of personal privilege congregants claimed were the need to have soothing reggae music played throughout the service, the need to have all mentions of the cross removed from the proceedings, and the demand that the worship band stop butchering all the old hymns by adding new bridges. One woman demanded that Wokestein stop referring to God by His preferred pronouns and instead use the pronoun "Xe" when talking about the Almighty.

At publishing time, the church had confirmed its potluck was derailed as people claimed points of personal privilege over needing to be first in line to get the cheesy potato casserole. 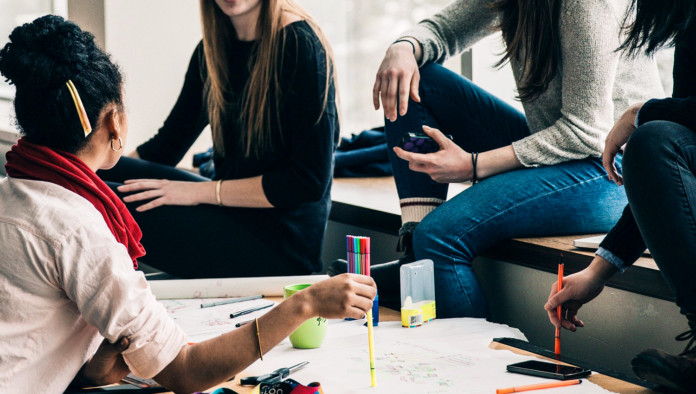 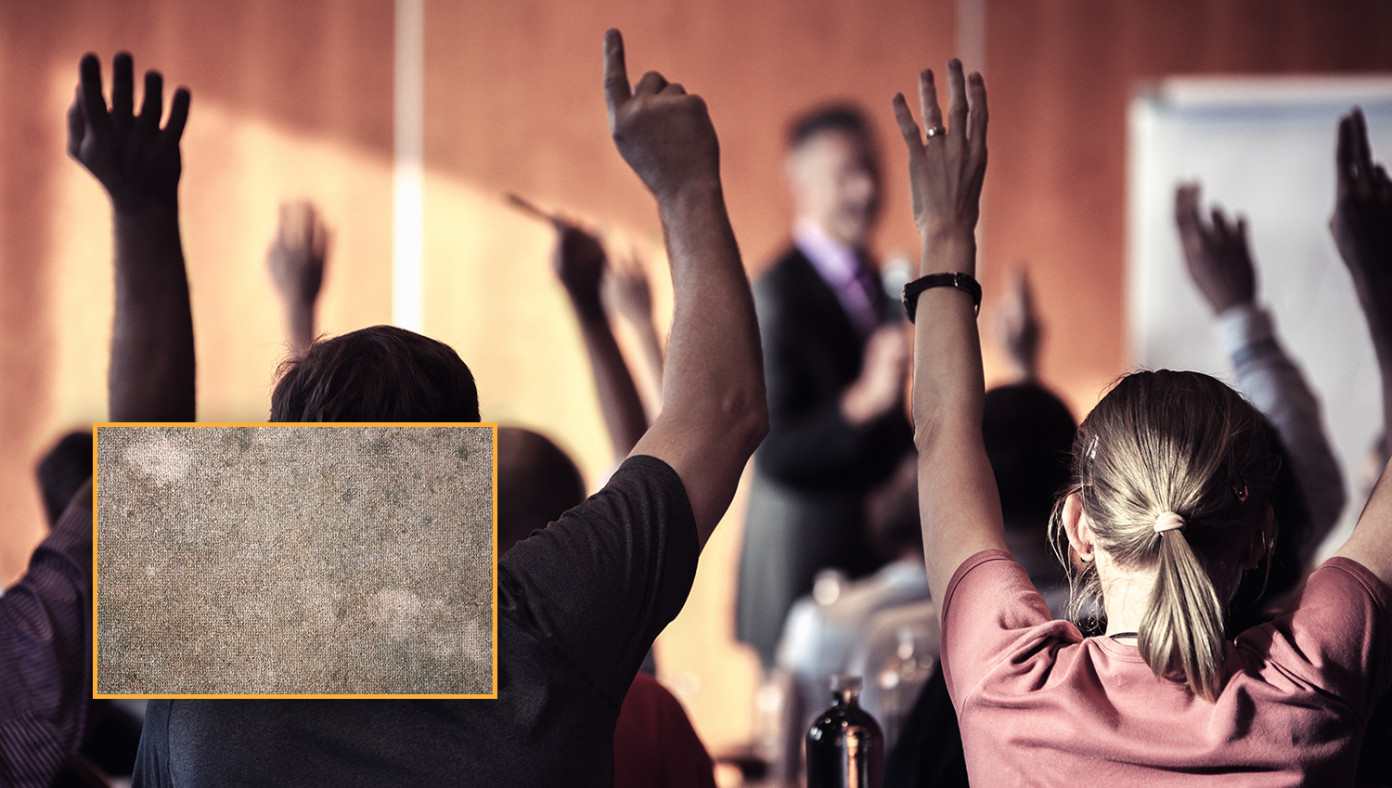 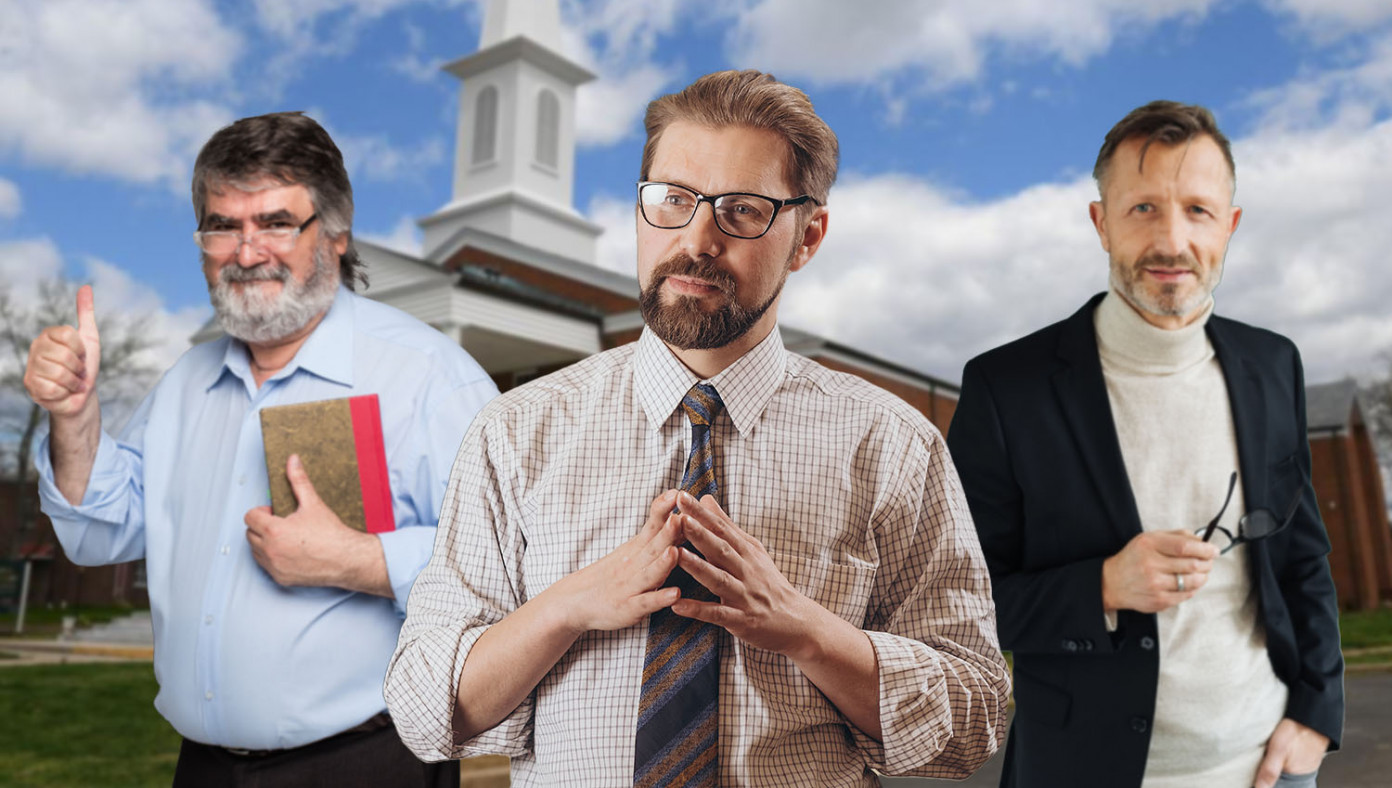 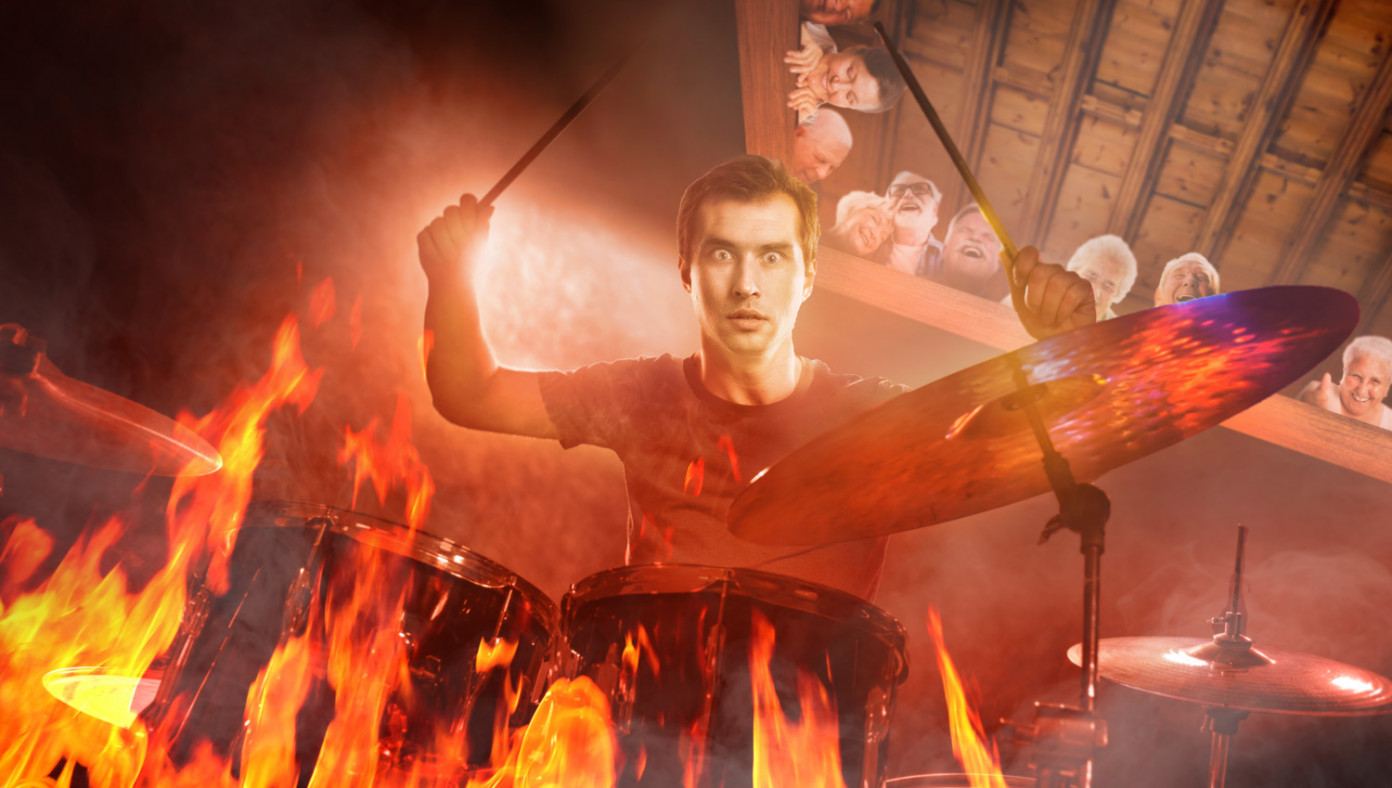 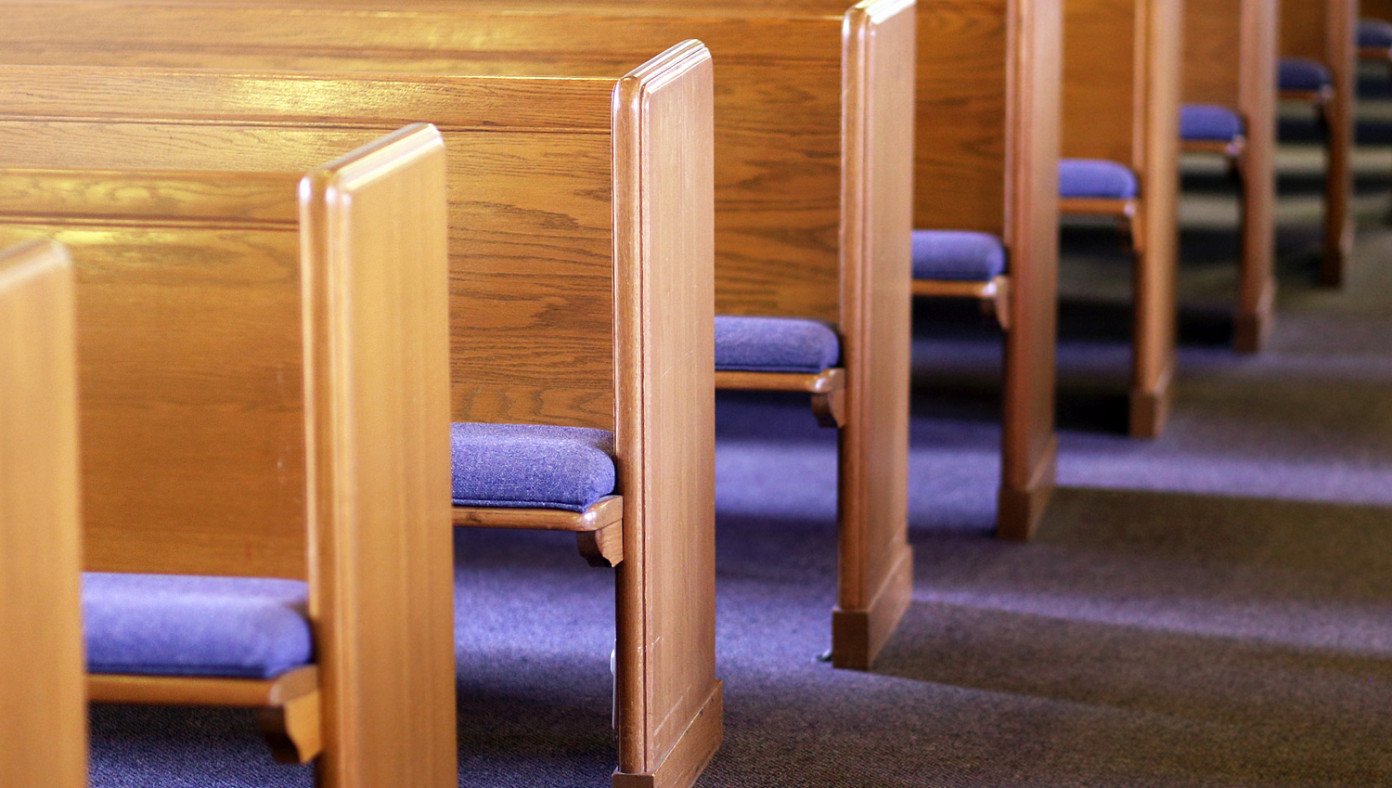 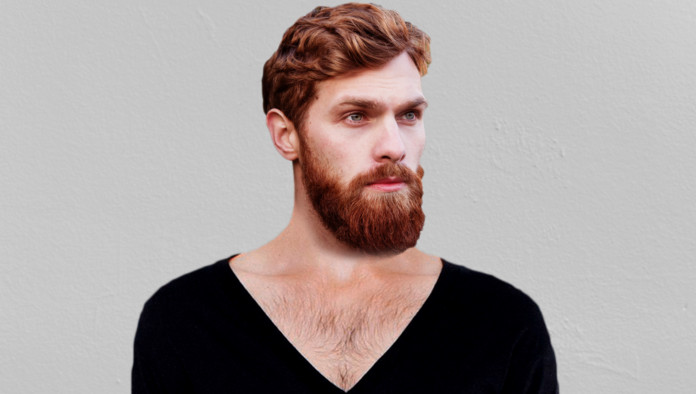