7 Things We At The Babylon Bee Are Thankful For This Year
Sponsored · Nov 28, 2022 · BabylonBee.com
Brought to you by: Exploration Films

Here are some of our most cherished blessings of the current year:

NOT SATIRE: The Power of Being Thankful - The Science Proves It!

By now, it's no secret that practicing gratitude allows our brains to release serotonin and dopamine - two "feel good" chemicals that positively impact mood, willpower, and motivation. But what's not as well known is that regularly engaging in a gratitude routine strengthens these neural pathways. Over time, practicing gratitude will "train" your brain to focus on what's going well versus what isn't. And that leads to all sorts of positive outcomes — mental and physical.

Gratitude isn't just good for our brains; it's good for business. When someone receives gratitude, the same feel-good chemicals are released, which can create higher levels of motivation and satisfaction at work. Here at ExploreFlix we're thankful for the positive impact our flims are having on our viewers.

When you subscribe to ExploreFlix you'll get access to hundreds of films and documentaries. Get started for FREE today! 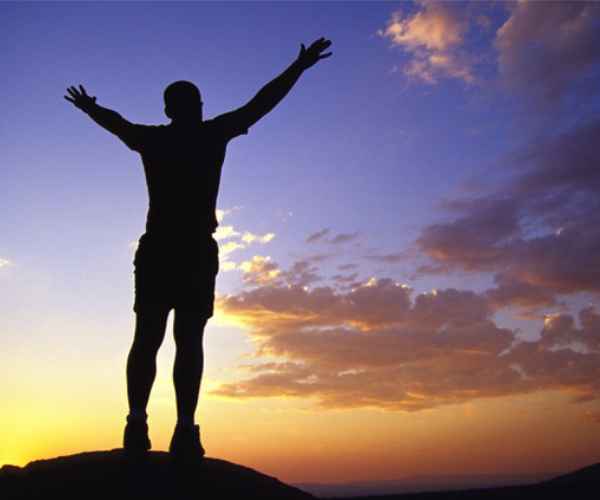