BEVERLY HILLS, CA—An insider source at MGM confirmed Tuesday that the role of Agent 007 in the next James Bond movie will be played by a literal intersectionality checklist.

Dressed in a smart black bow tie, wrapped in a sharp tuxedo, and wielding Bond's signature silenced Walther PPK, the oversized checklist displays all the different categories of oppression and intersectionality that the role covers.

"We wanted to cast an intersectional dream," said the source. "We tried casting a black woman, but it didn't seem like enough. If we're going to make a splash in today's rapidly changing culture, we need to cast ALL of the intersections at once."

Utilizing a cutting-edge blend of CGI, motion-capture, and a guy in a big checklist costume, the films will show the checklist taking down comically overdone villains with its wide range of over-the-top gadgets, from a modified pistol that shouts "THIS AIN'T IT, CHIEF!" when it's fired to a rocket-propelled milkshake launcher. The checklist will drive a sleek new Prius with a Coexist sticker and built-in white-seeking missiles.

At publishing time, MGM had been "officially CANCELLED" after it was discovered that the actor wearing the intersectionality checklist costume was just a gay white male. 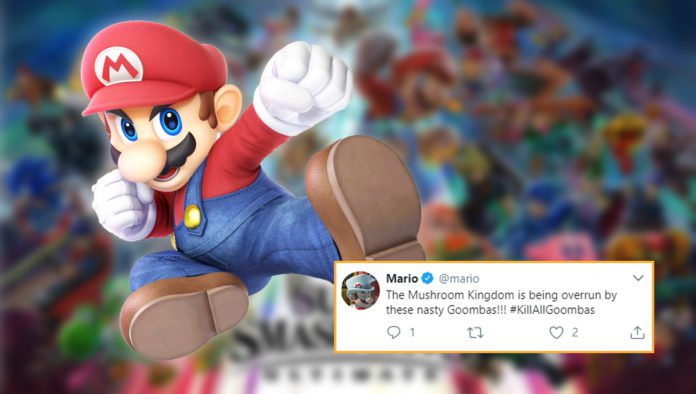