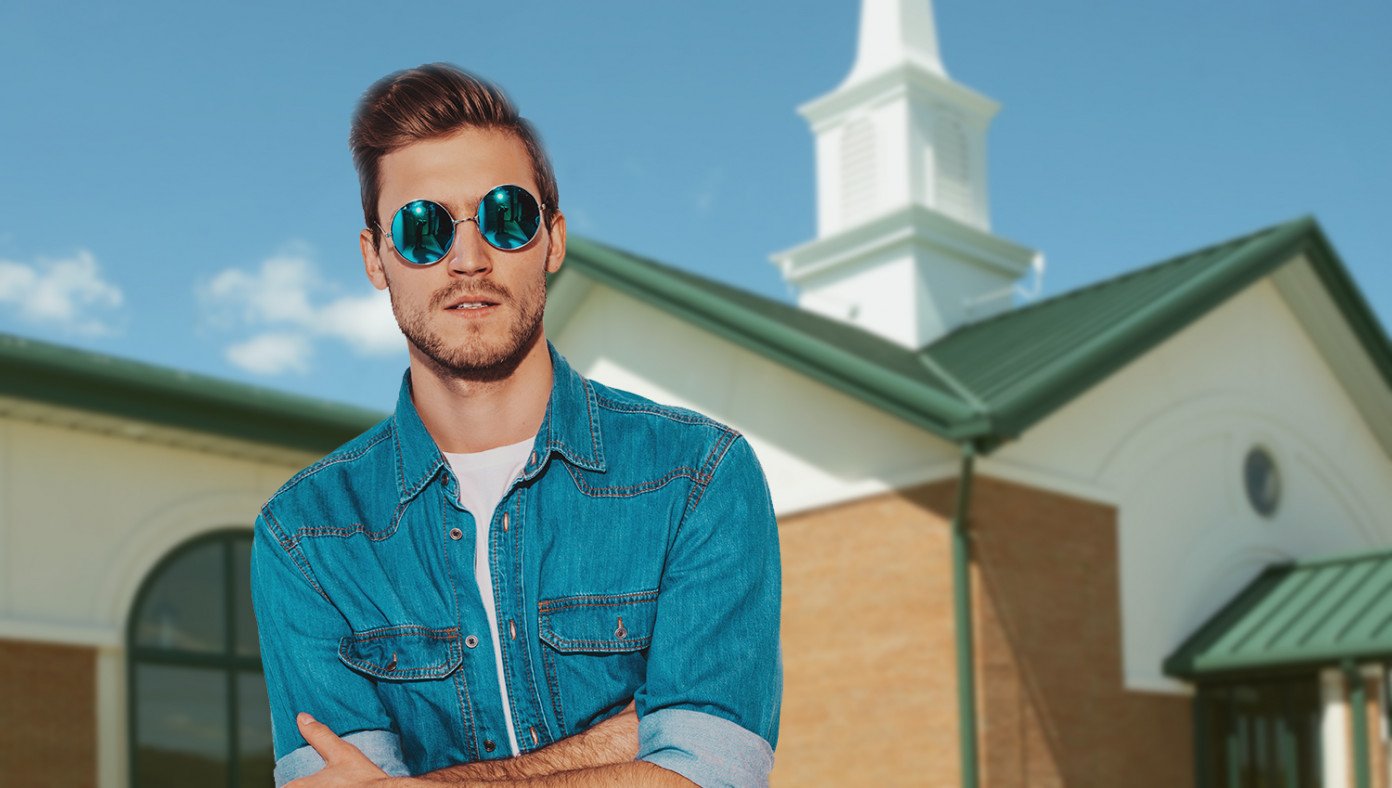 PORTLAND, OR—Local youth pastor Jank "Fortnite" Jenkins filed a formal complaint this week after discovering an "enormous" pay gap between him and the actual pastor of the church.

Jenkins saw the church's annual budgetary spreadsheet when he stumbled into one of the leadership meetings he usually doesn't attend. He was reportedly looking for another Xbox controller at the time. "What?" he'd said, incredulous, as he reviewed the church's budget along with elders and deacons and other people who do actual work. "This is so wack, bro!"

"The pastor gets paid an outrageous, five-figure salary, and I don't get paid at all," Jenkins said at a press conference where he announced he would be requesting an official review of the pay gap. "When you consider everything I do, from skate park outreach, to Xbox outreach, to hacky sack outreach, this isn't equitable in any way."

The youth pastor also pointed out that he has a much better record and kill-death ratio than the pastor in Call of Duty. "I am much more successful at pwning noobs than he is---so why don't we get paid the same?"

At publishing time, the church leadership team had granted his request, taking the actual pastor's salary down to match Jenkins's. 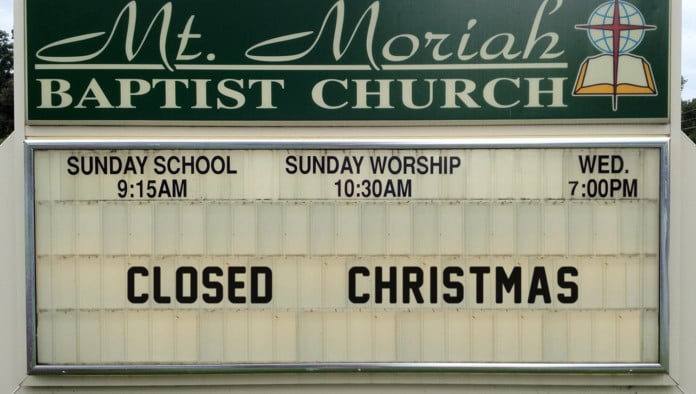 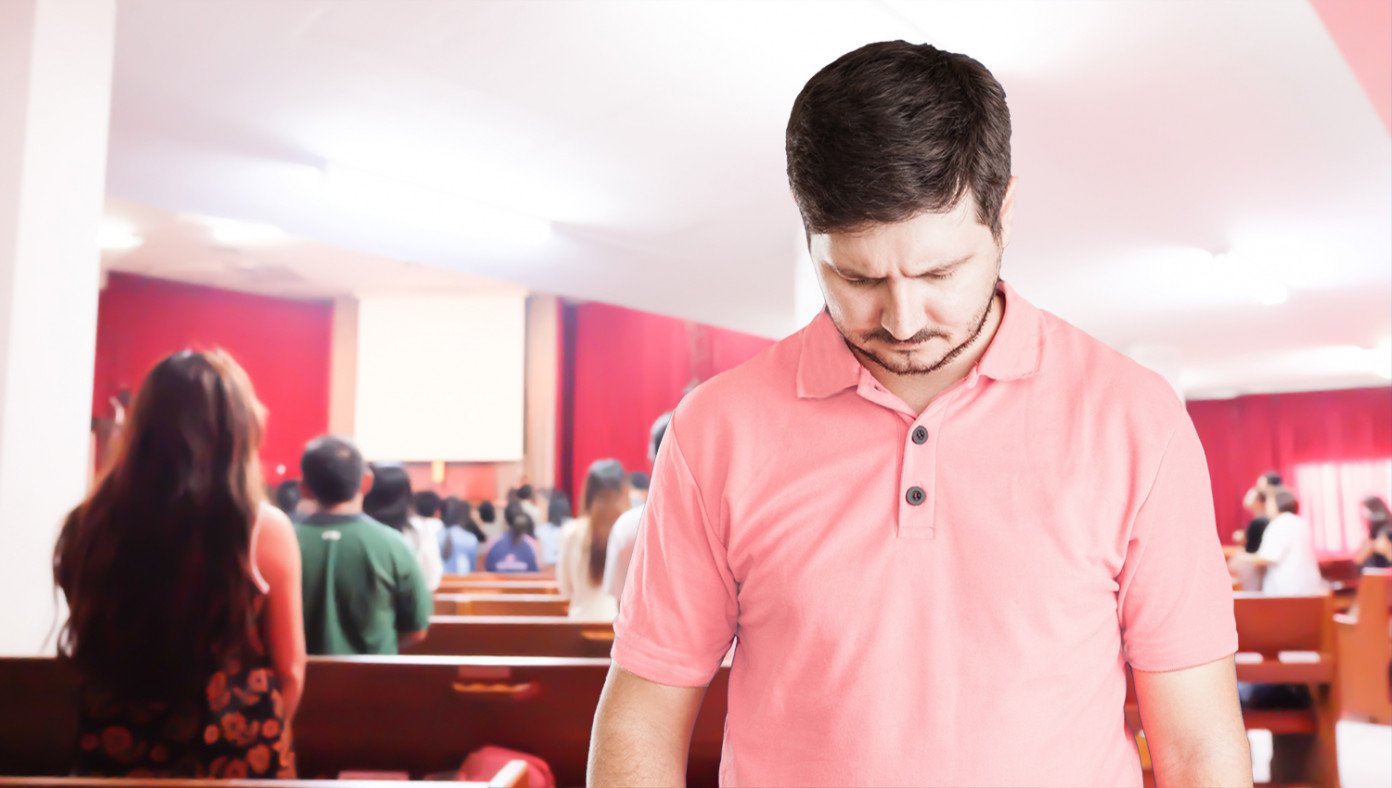 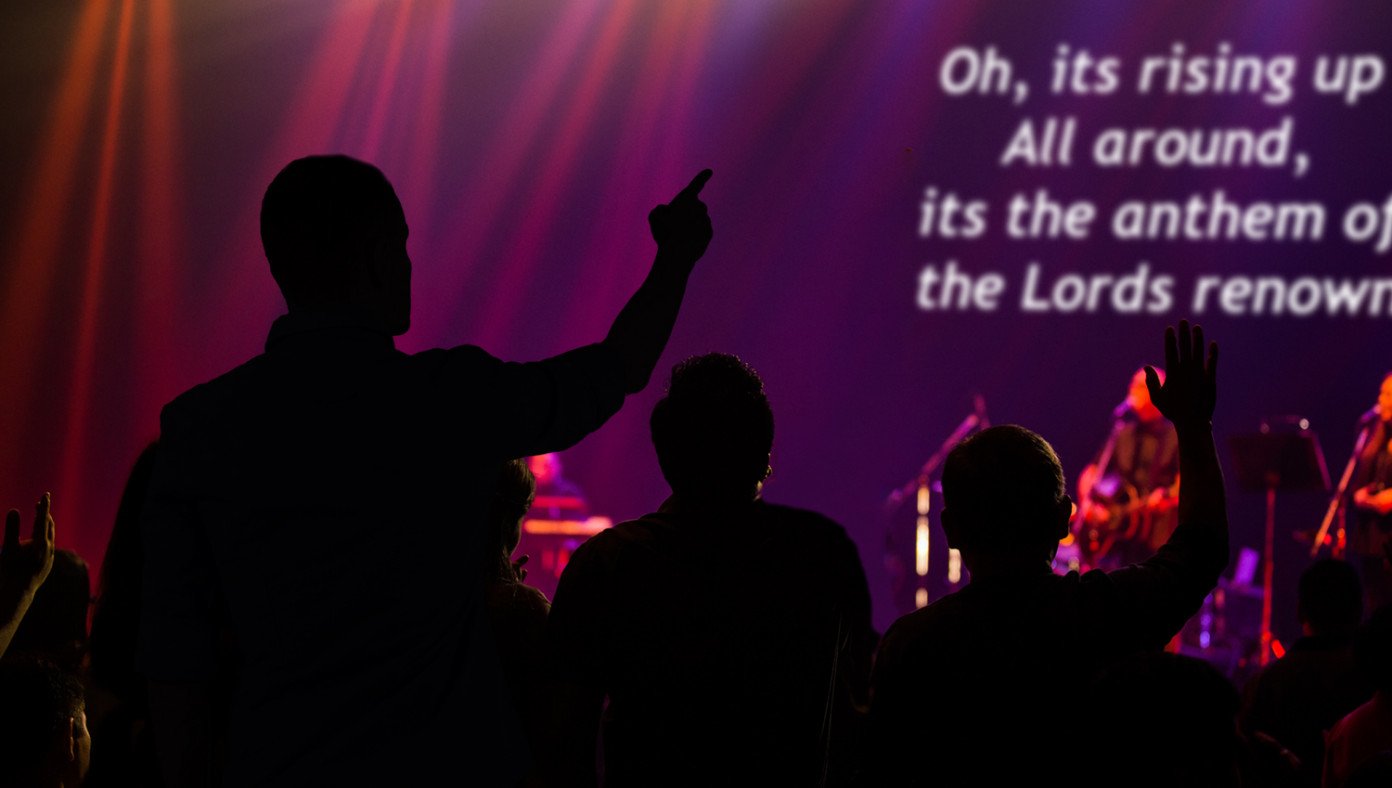 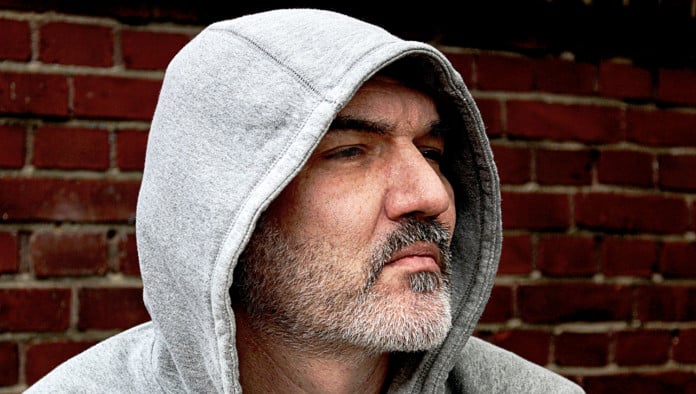