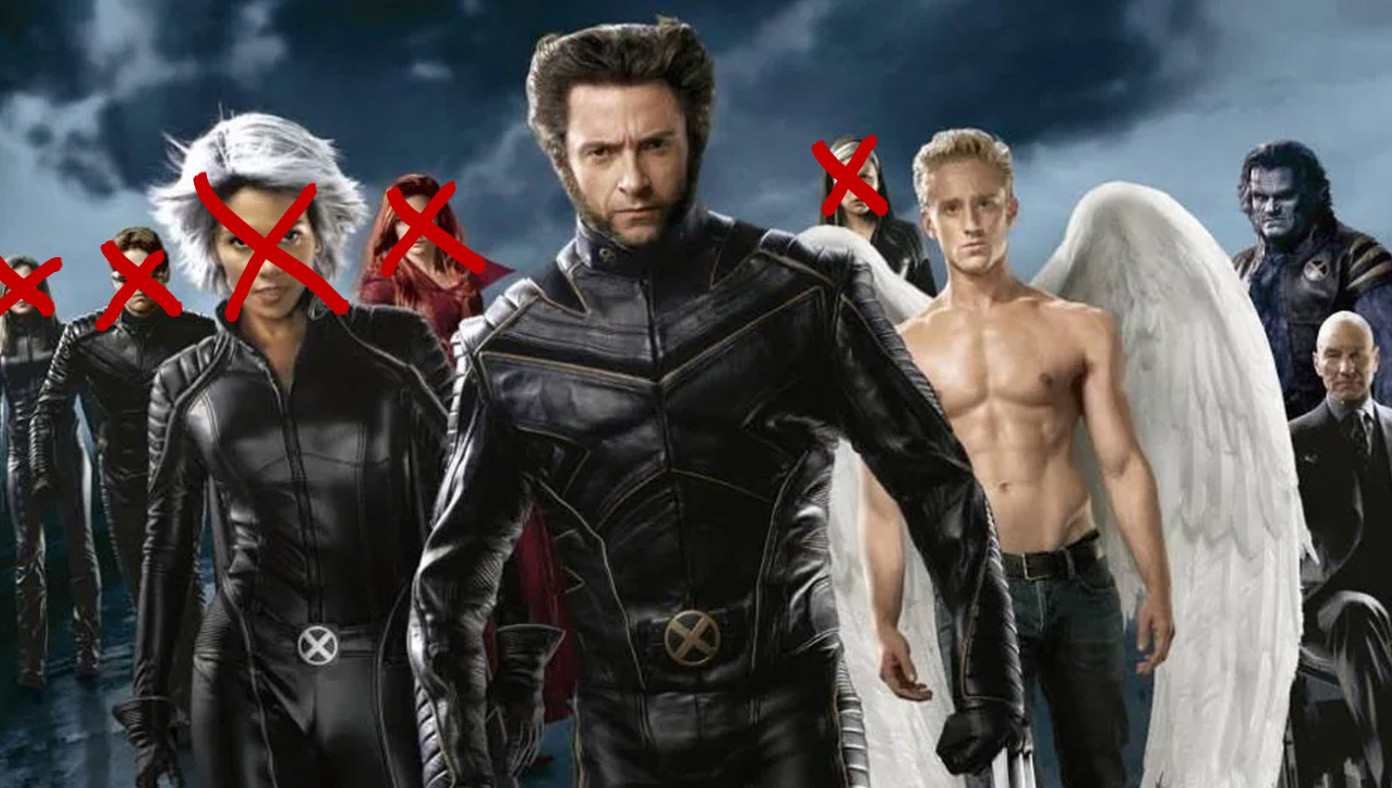 WESTCHESTER COUNTY, NY—There has been a lot of focus lately on removing inappropriately gendered language, and the latest target is the mutant superhero group the X-Men.

“I mean, it’s got ‘men’ right in the name,” explained X-Men leader Cyclops. “It’s almost like it’s erasing the female members of our group. That’s just something we can’t abide in modern society.”

So the X-Men have come up with a simple solution to the problem: They’ve kicked all the women out of the group.

“Now that there are only men in the group, our name is not problematic, mon ami,” explained X-Man Gambit.

X-Men founder Professor X was happy with the change. “I never wanted women in the X-Men in the first place,” he said. “I mean, I had to spend all this money adding women’s restrooms to the X-Mansion. And none of their powers were that great anyway. I mean, Storm can change the weather; that’s useful for salvaging a day at the beach but not for fighting space aliens.”

X-Man Colossus agreed. “The only powerful X-Men woman is Jean Grey, but you know how women are: always getting possessed by a cosmic entity and trying to kill everyone.”

Now that the problem of their name has been solved, the X-Men are also addressing whether the way Wolverine refers to everyone as “bub” is inappropriately gendered, but the last time someone brought it up, people got stabbed.

Sadly, the move to ban all women inadvertently banned Cyclops as well (since he is actually a little girly sissy crybaby and everyone's least favorite X-Man). 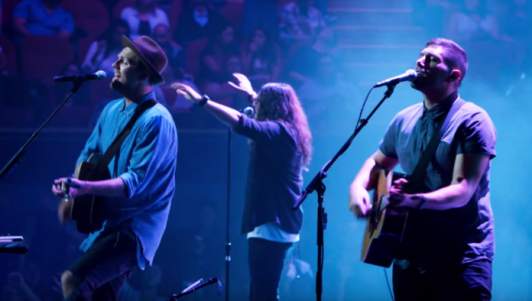 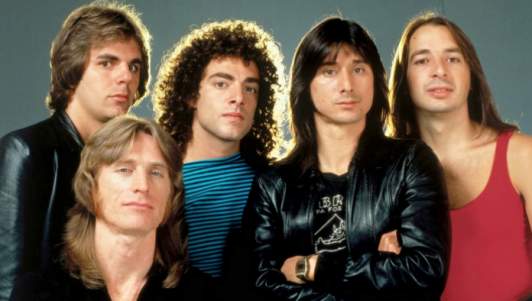 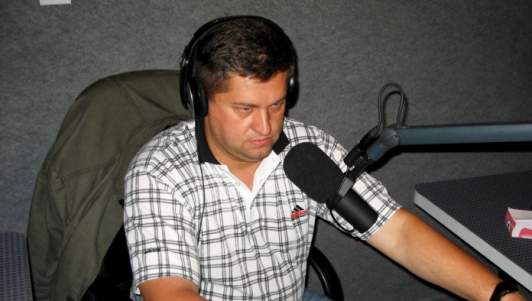 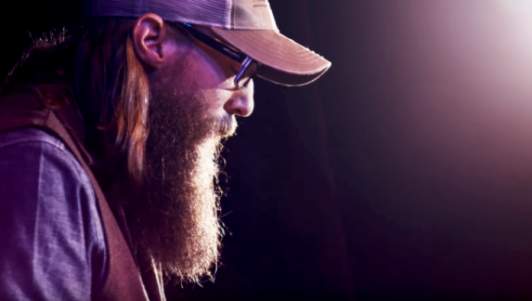