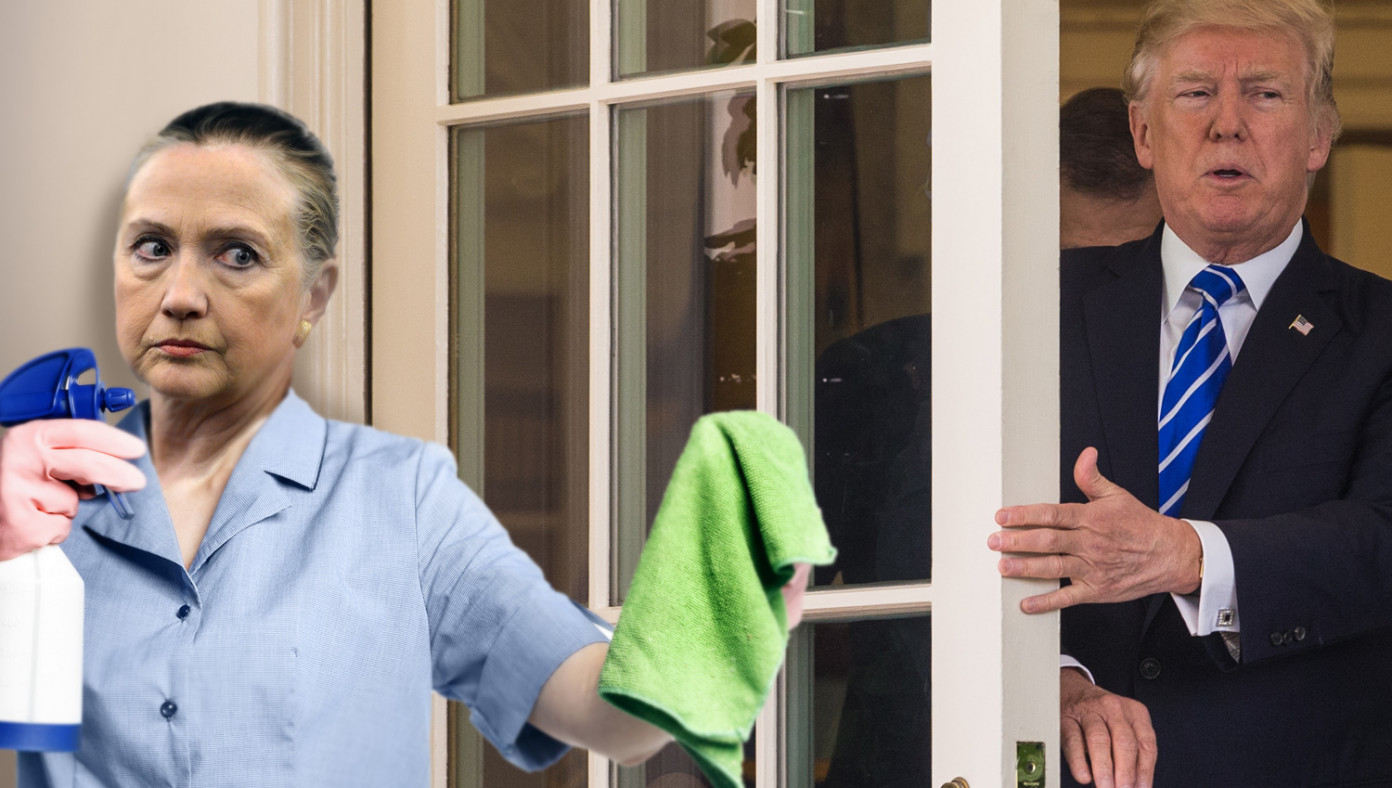 WASHINGTON, D.C.—Much ink has been spilled over the possible identity of the whistleblower, but there seems to have been a breakthrough in the case.

The sudden revelation of the whistleblower occurred after a review of recent White House hires uncovered discrepancies in the paperwork of one Hillarita Clintonez.

Sources claim the janitor was seen wiping down a bust of Abraham Lincoln as President Trump made his controversial phone call to Ukraine.

"Excuse me, sir. I need to wipe down the receiver," she reportedly said to Trump after he made the call before slipping an electronic device into her pocket.

Trump confronted "Clintonez" in the halls of the West Wing this afternoon. "Stop right there!" he yelled. Realizing she'd been caught, the mysterious woman pushed her cleaning cart into Trump's path and dived into a ventilation duct. He chased after her.

Navigating the corridors in a wacky chase sequence, the two emerged on top of the White House roof.

"You'll always remember this as the day when you almost caught Señora Hillarita Clintonez!" she cried out as she jumped off the roof to a waiting helicopter.

"Curse you, whistleblowing scuuum!!!" Trump cried as she made her escape. 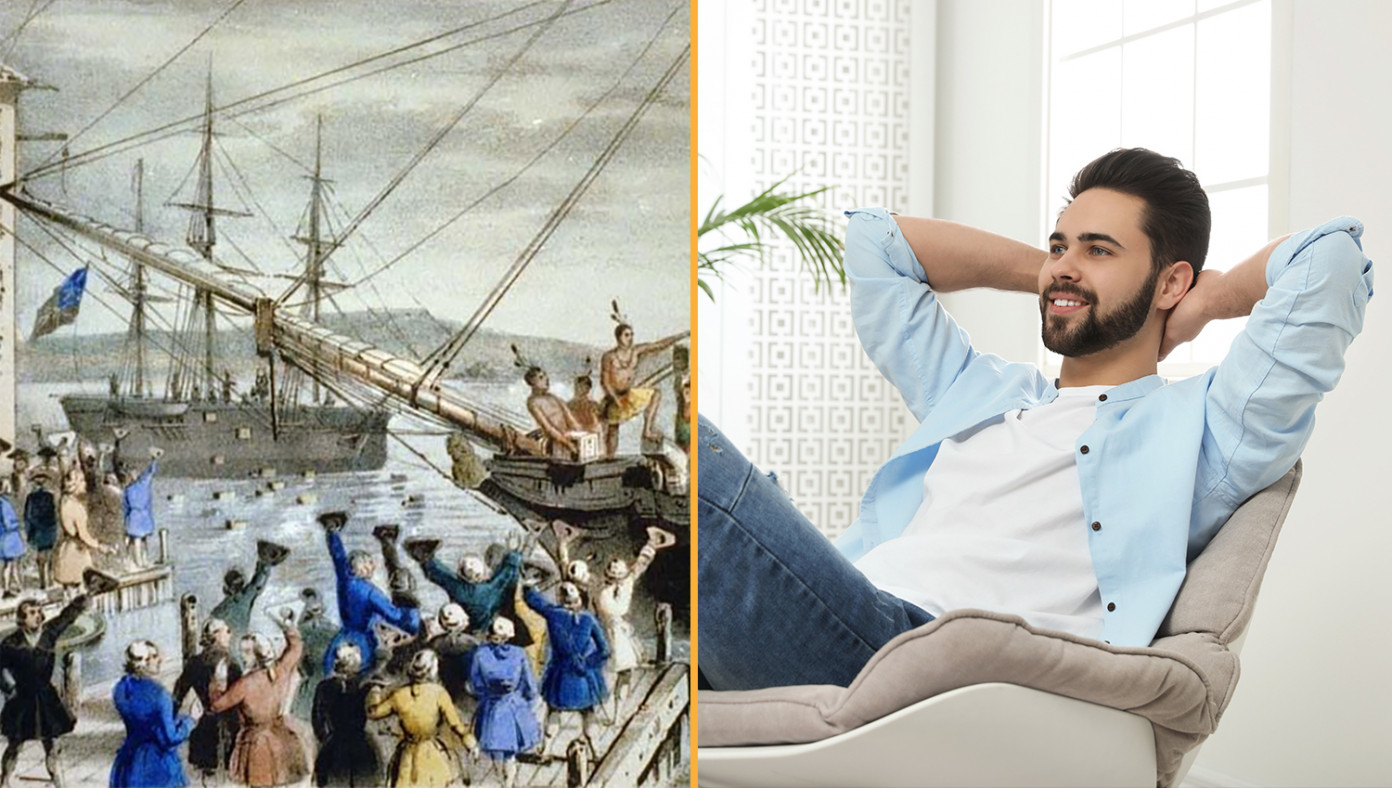 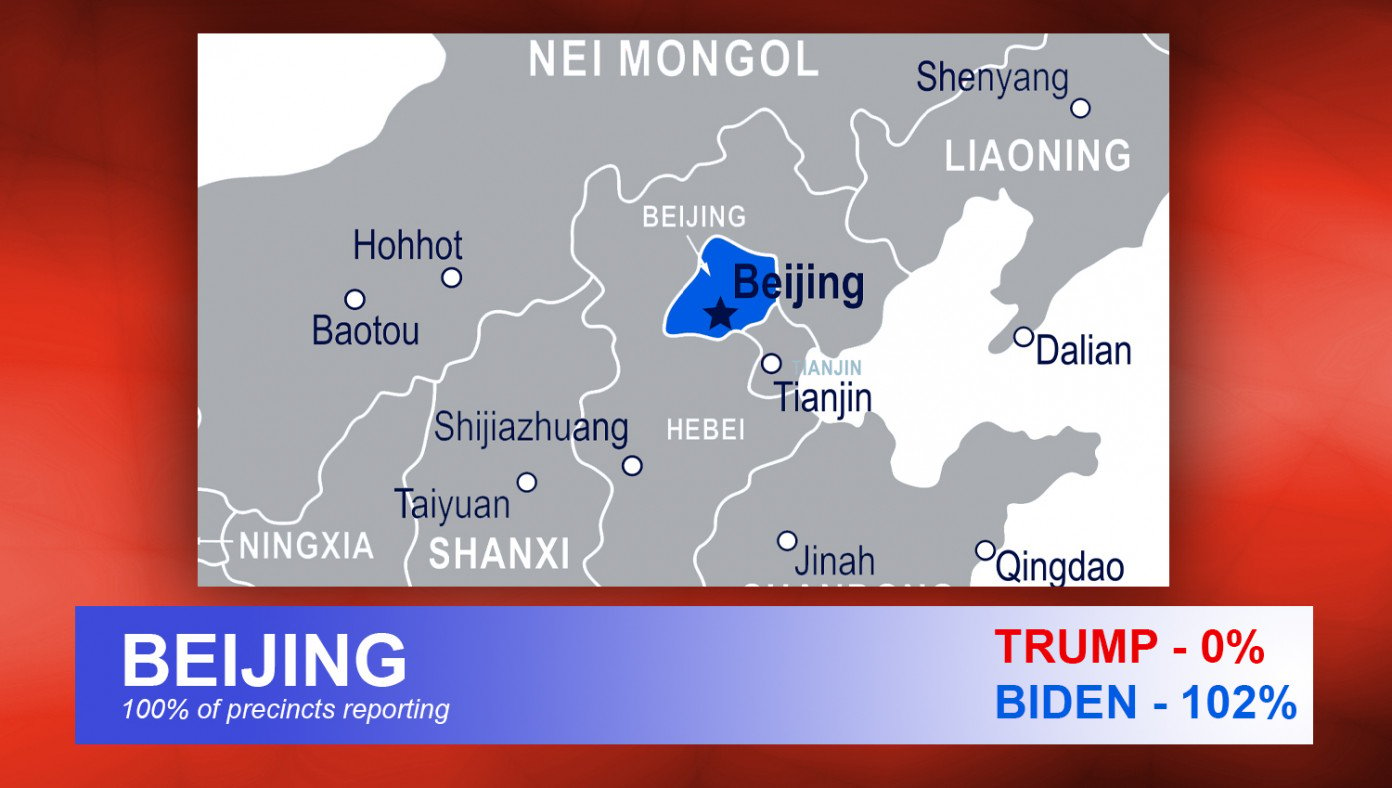 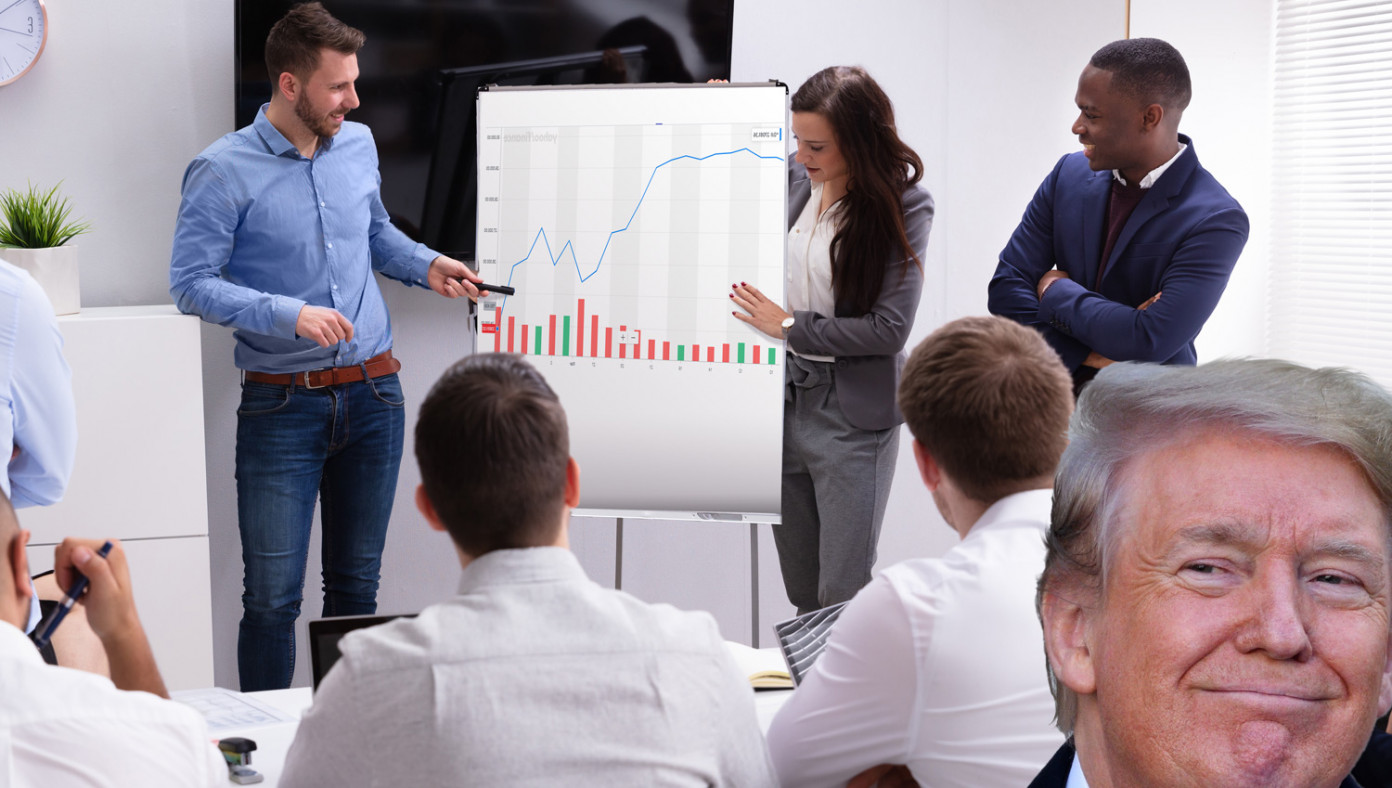