Subscribe Log in
Whimsical Father Pretends To Mishear Son Saying His Name Is 'Hungry', Spreading Good Cheer To All
Family 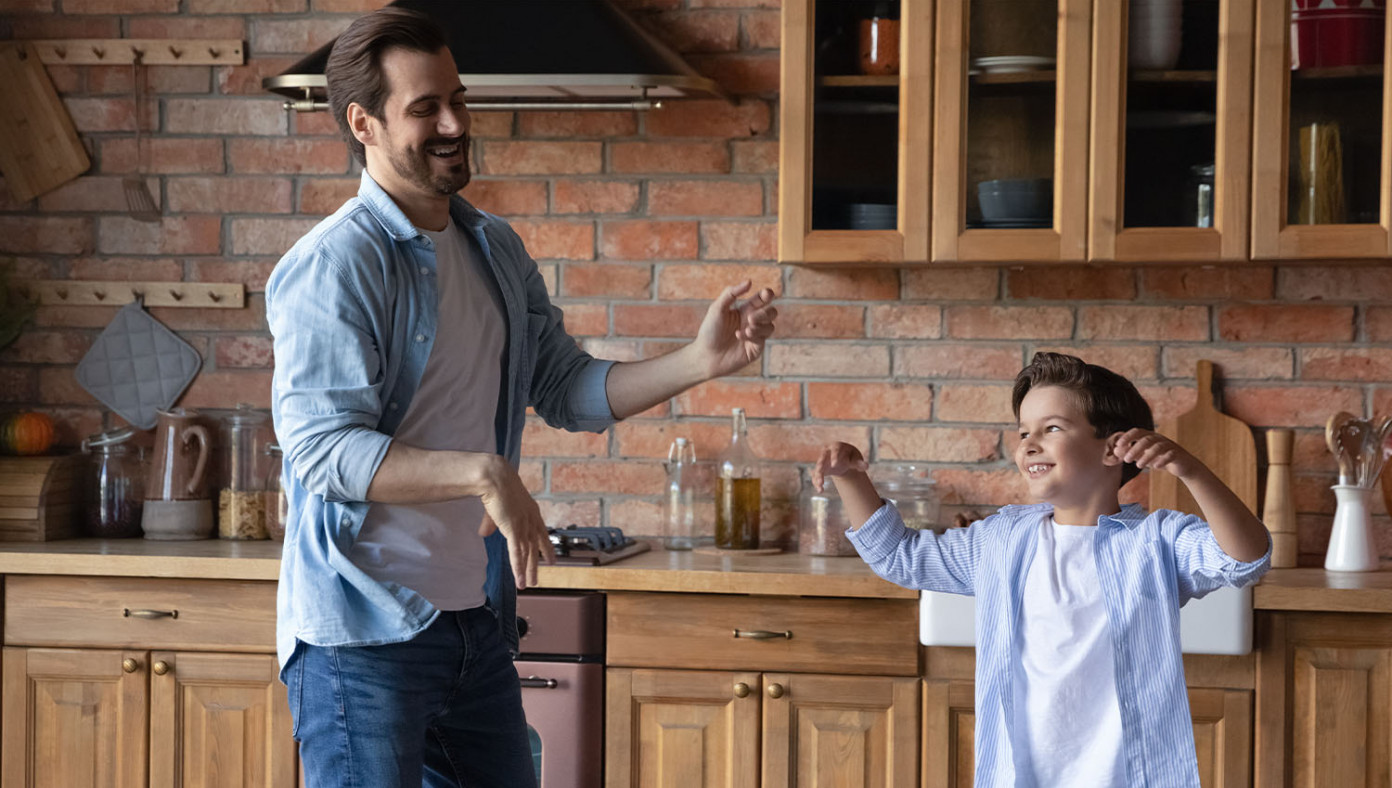 FRAMINGHAM, MA—Frederic Maxwell, age six, was in for quite the surprise when, feeling in need of nourishment, he relayed to his father, “I am hungry.”

Now, one would think this was a rather simple statement with little area for misinterpretation, but Frederic’s father Gerald saw this as an opportunity for jocularity. “Nice to meet you, Hungry,” replied Gerald. “I’m father.”

There was a quiet moment fraught with confusion, but soon laughter spread throughout the household as everyone realized the prank. Gerald had pretended to mishear his son as saying that his own name was “Hungry,” and despite having known his son for years had accepted the request for food as if it were an introduction and responded in kind.

“Dear, did you witness what just transpired?” asked Gerald of his wife Angella, who was busy folding clothes.

“Oh yes, how droll,” replied Angella. “Once again, you have spread joy and whimsy throughout this household.”

News of Gerald Maxwell’s hilarity quickly spread, and he is expected to win Father of the Year for it. 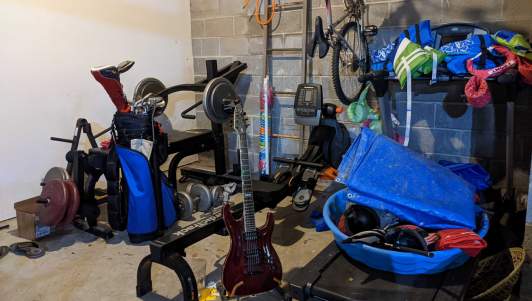 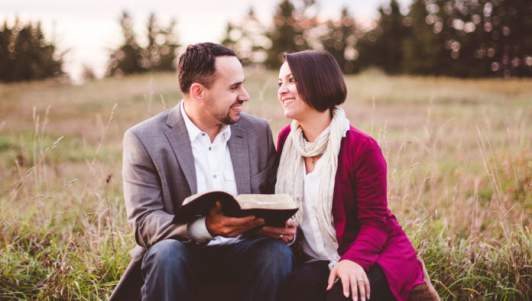 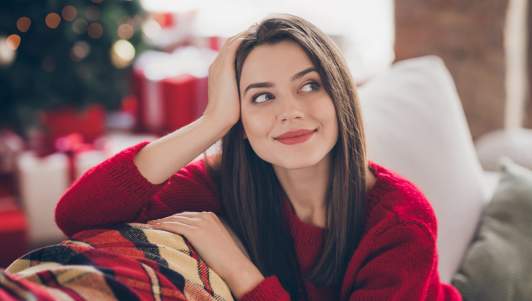 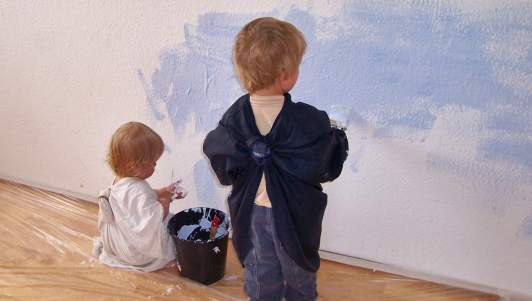 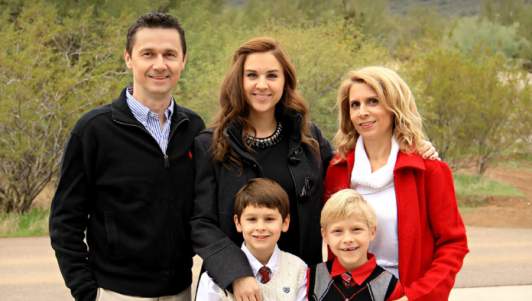