Subscribe Log in
'What A Great Set By Our Worship Team,' Says Pastor After Horrible Set By Worship Team
Church 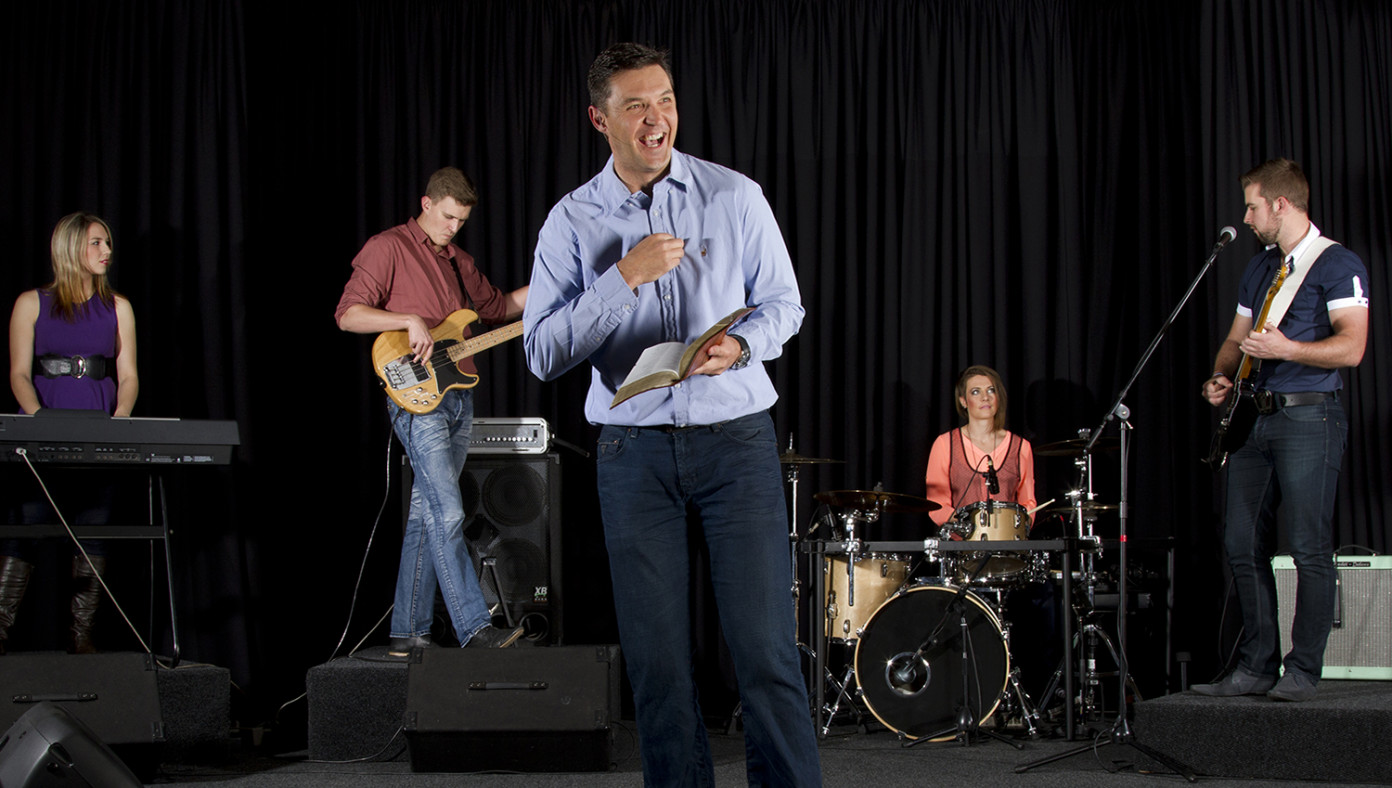 GATLINBURG, TN—Pastor Tony Jenkins of GraceCommunityLifeChurch took to the stage a few minutes early Sunday, mercifully ending one of the most torturous worship team performances in recent memory.

“Wasn’t that truly…something?” he said with a smile as the confused worship team was still standing on stage. “We are truly blessed to have such unique music here each Sunday! It’s a shame we’re pressed for time today.”

As a few members of the congregation clapped politely, some older members of the church were seen discreetly turning their hearing aids back on. Several stray cats that had gathered near the sanctuary door during the set began to disperse back to the alley behind the church.

Congregants said that in addition to the lead singer being off-key, the lead guitar didn’t appear to be plugged into an amp. Some members suspected the bassist was playing a different song altogether, though nobody could say for sure since nobody really knows what a bass sounds like.

Pastor Jenkins said the GraceCommunityLifeChurch music program has been suffering in recent months after several members of their original worship team moved to Las Vegas to perform with CD/AC, an AC/DC tribute band. That left the small church scrambling to find suitable replacements on short notice.

“They’re definitely getting better,” Pastor Jenkins said. “What they lack in musical ability, they make up for in spiritual fervor, bless their hearts.” 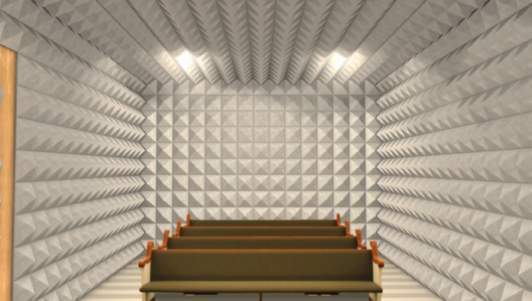 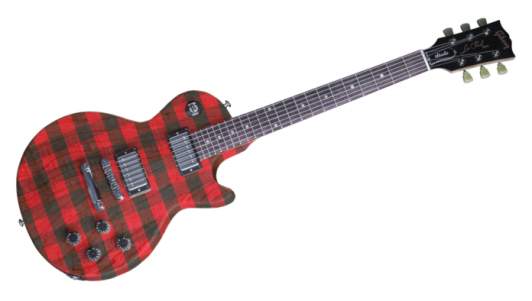