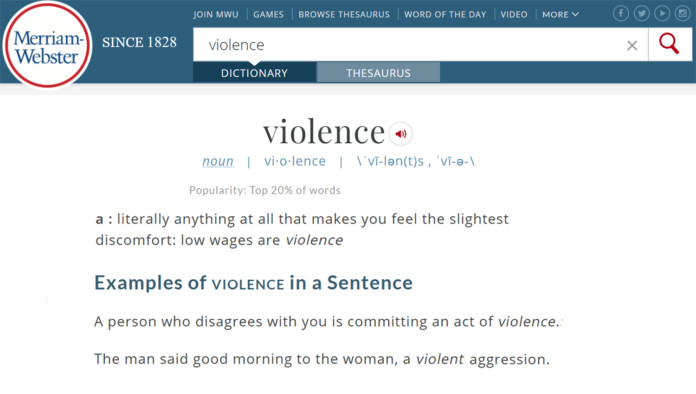 SPRINGFIELD, MA—Merriam-Webster updated the entry for the word “violence” on its online dictionary Monday, changing the meaning of the term from “the use of physical force so as to injure, abuse, damage, or destroy” to “literally anything at all that makes you feel the slightest discomfort.”

The new definition is broad enough to cover everything from committing a violent microaggression to failing to use a trigger warning when talking about conservative ideas.

“We found that people weren’t thinking of grave injustices like someone refusing to agree with you on everything or a store not carrying your size pants as violence,” a rep for the site said. “Violence isn’t just people literally attacking you—it’s things like looking at you funny or using the wrong pronoun. So we had to make the change.”

“It’s time for the world to become more aware of all the ways humans can be violent to each other, including those ways that don’t actually include attacking or harming you in any way,” she added.

At publishing time, the entry for violence had been updated once again, this time to include “literally everything that happens to you.” 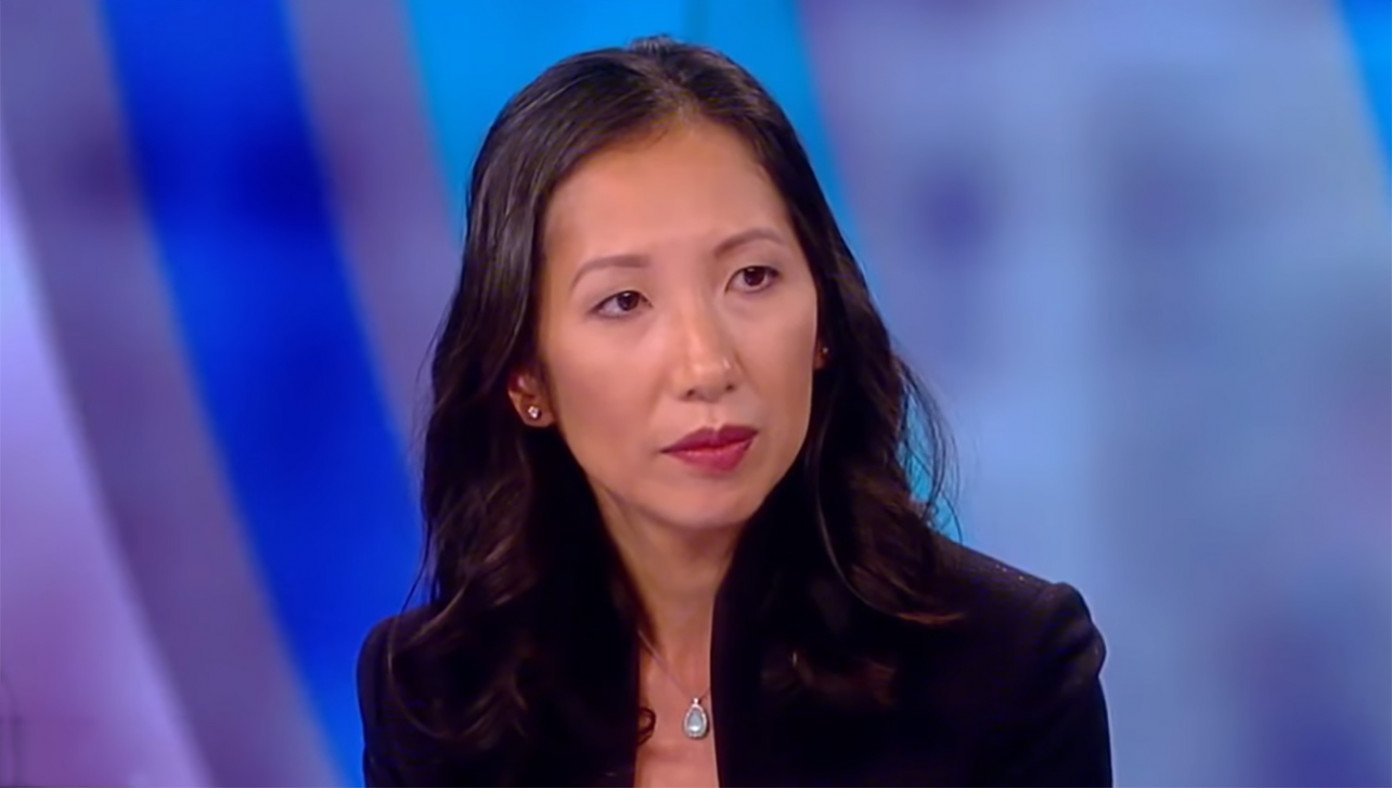 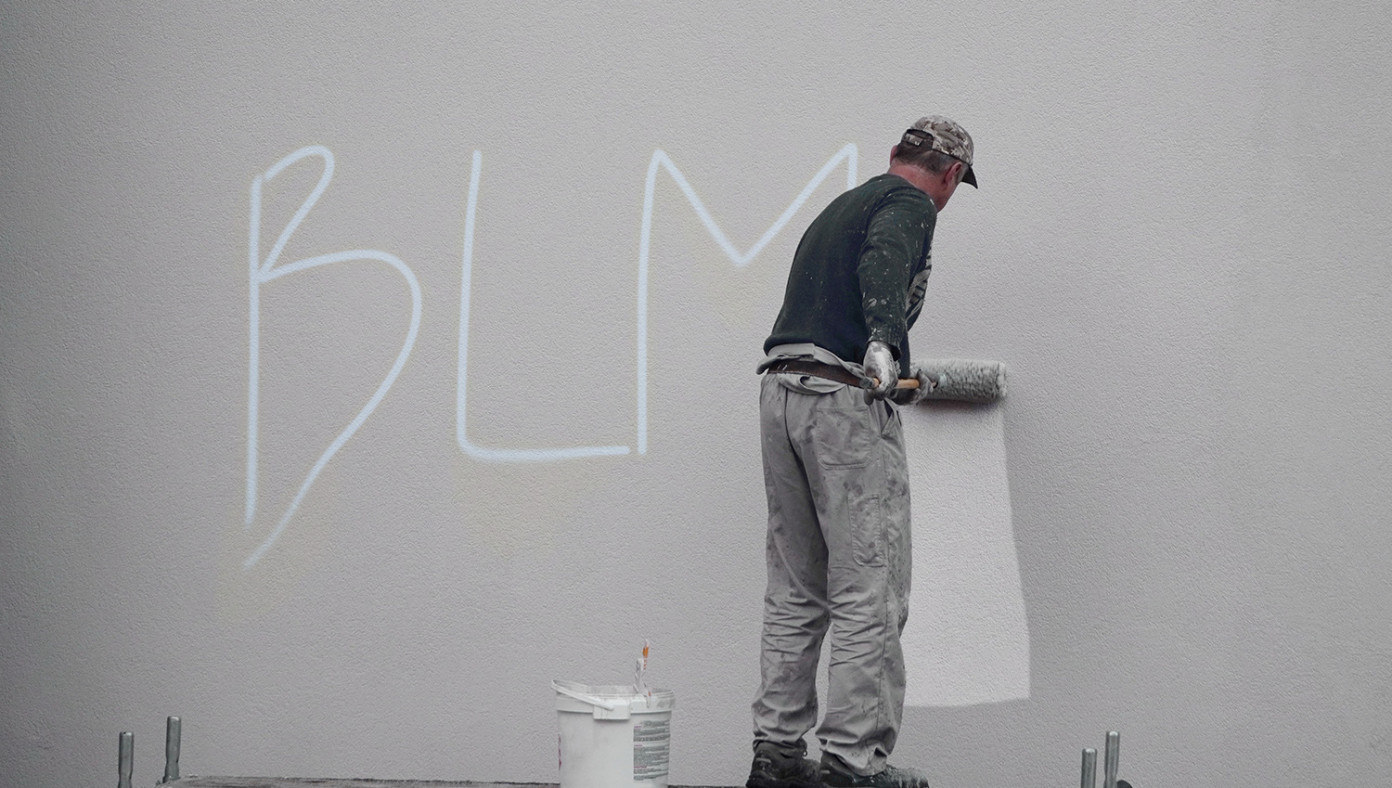