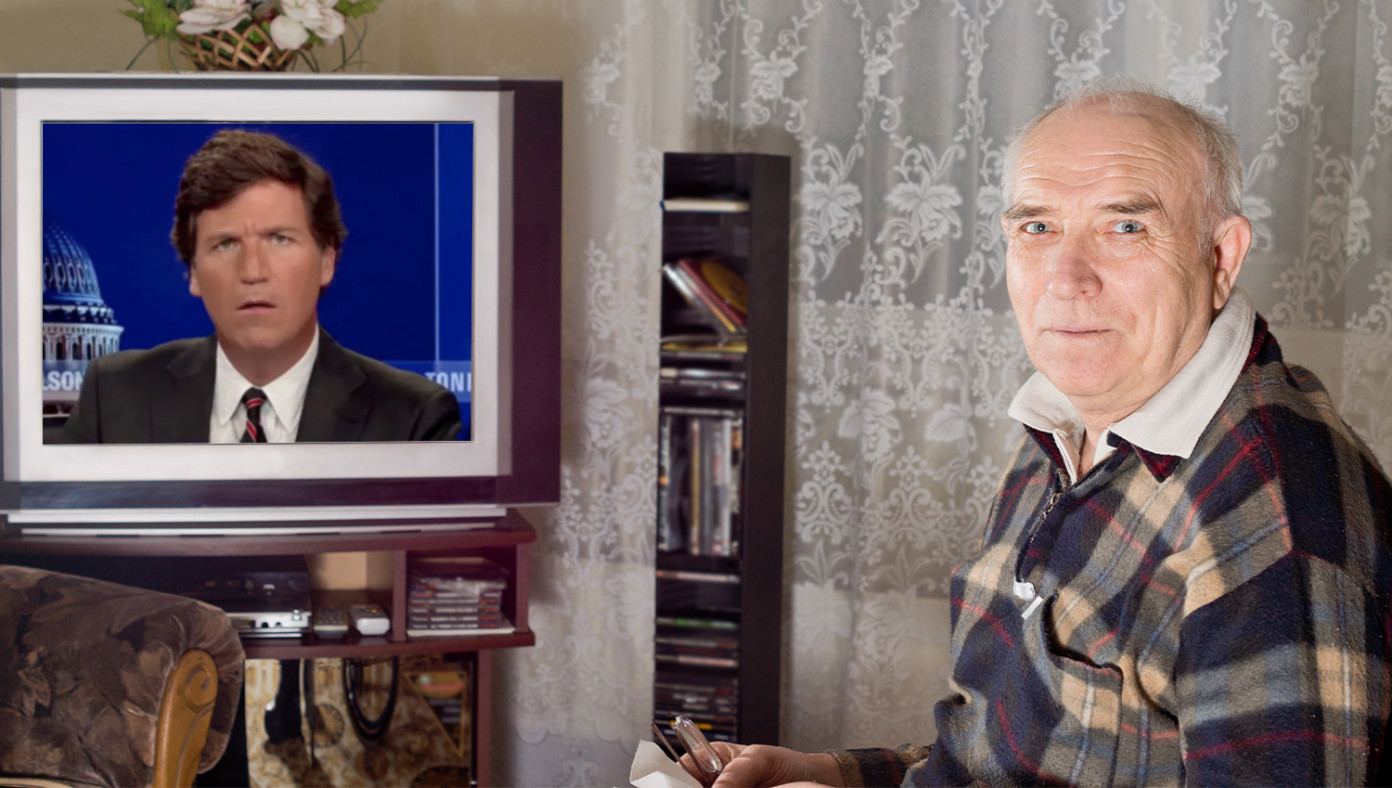 HUNTSVILLE, AL—According to sources, local 72-year-old man Fred Browning has not gotten the COVID vaccine yet, as he is slightly worried about how safe it is. He reported being encouraged by the FDA approval of the Pfizer vaccine but said he is still holding out for official approval from Tucker Carlson.

"Listen here—I don't trust a single word those slimy, lyin' government bureaucrats tell me," he said to reporters, "but I do trust that Carlson guy on Fox News. Now that's a straight-shooter if I ever saw one. Once he thinks the vaccine is safe for everyone, maybe I'll get it then."

As he said this, over 1 million Leftist voices around the country cried out in terror at the thought of someone being allowed to make a personal decision they didn't personally agree with—and were suddenly silenced.

Later that evening, Tucker Carlson endorsed the vaccine on his show. "I got the vaccine, I like the vaccine, I think it works, and I think you should get it too. Or not. Free country."

Browning then threw his remote at the TV in anger and called Carlson a "sellout."

"Someone got to Tucker!" he said. "That's sad. I guess I'll have to hold out for official approval from Alex Jones." 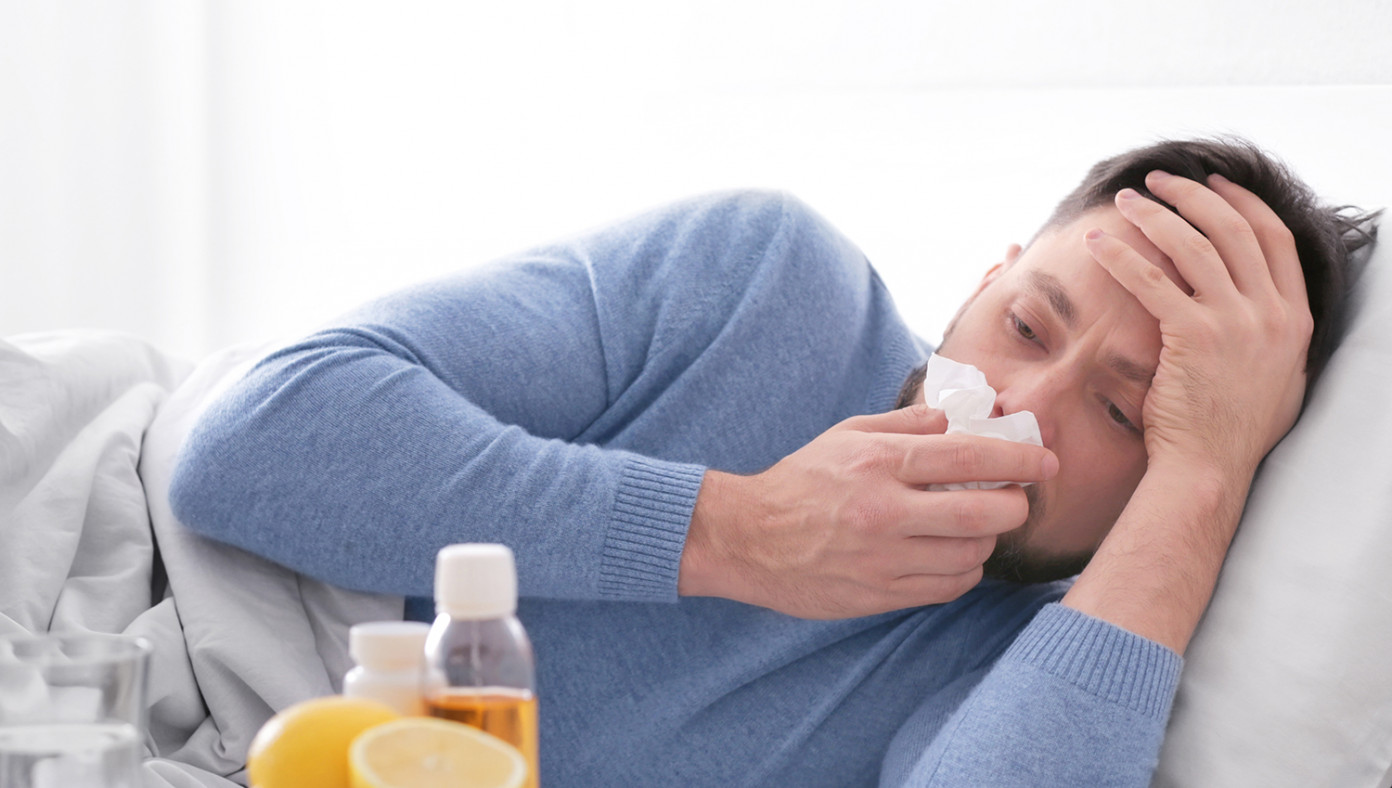 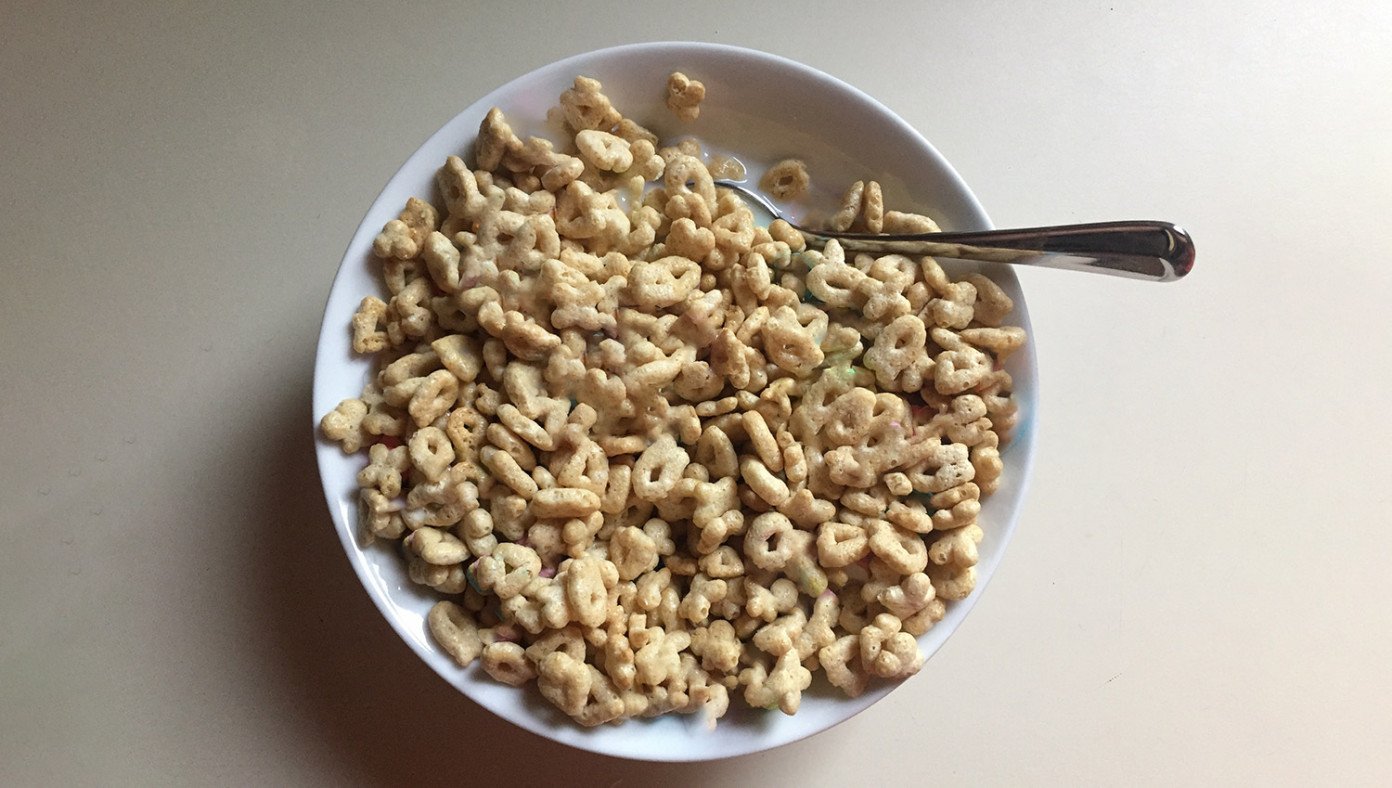 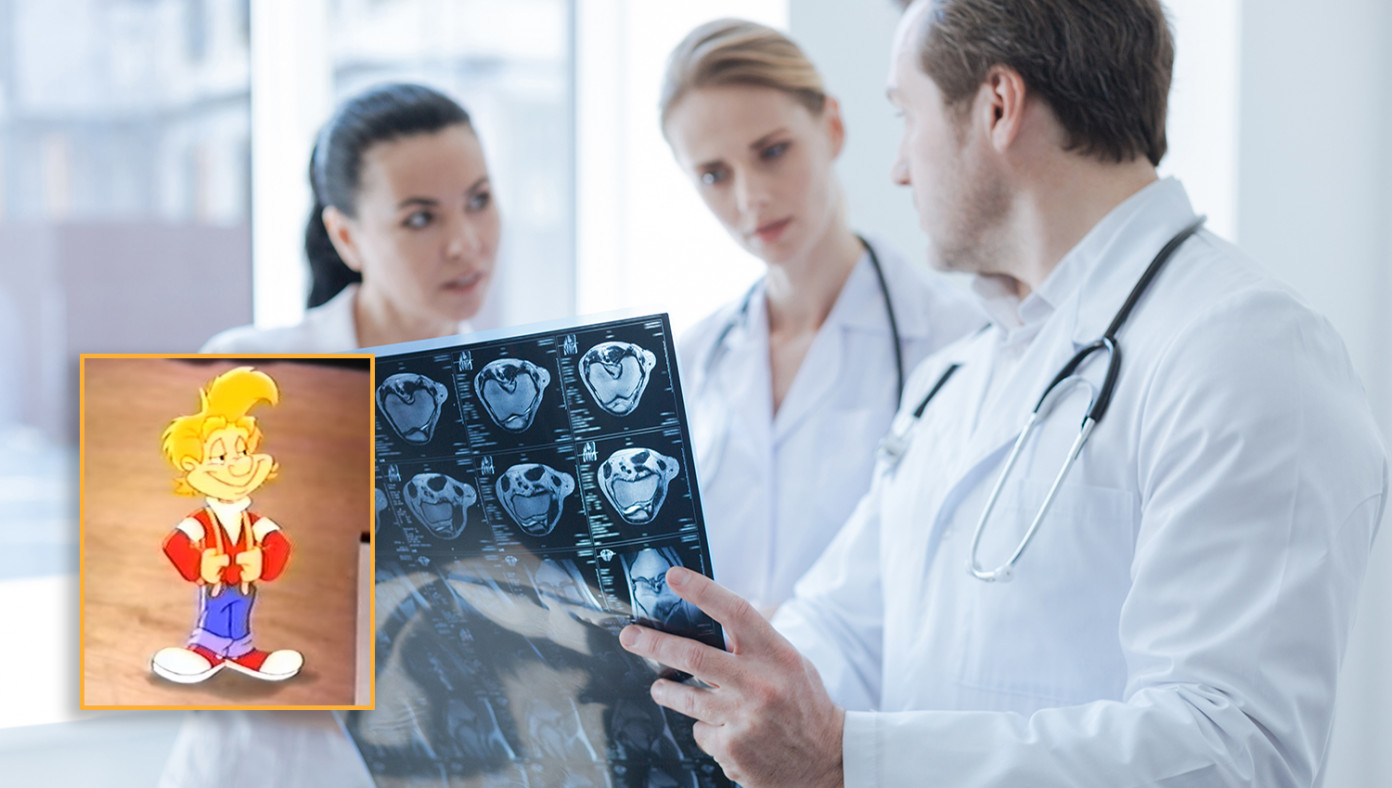 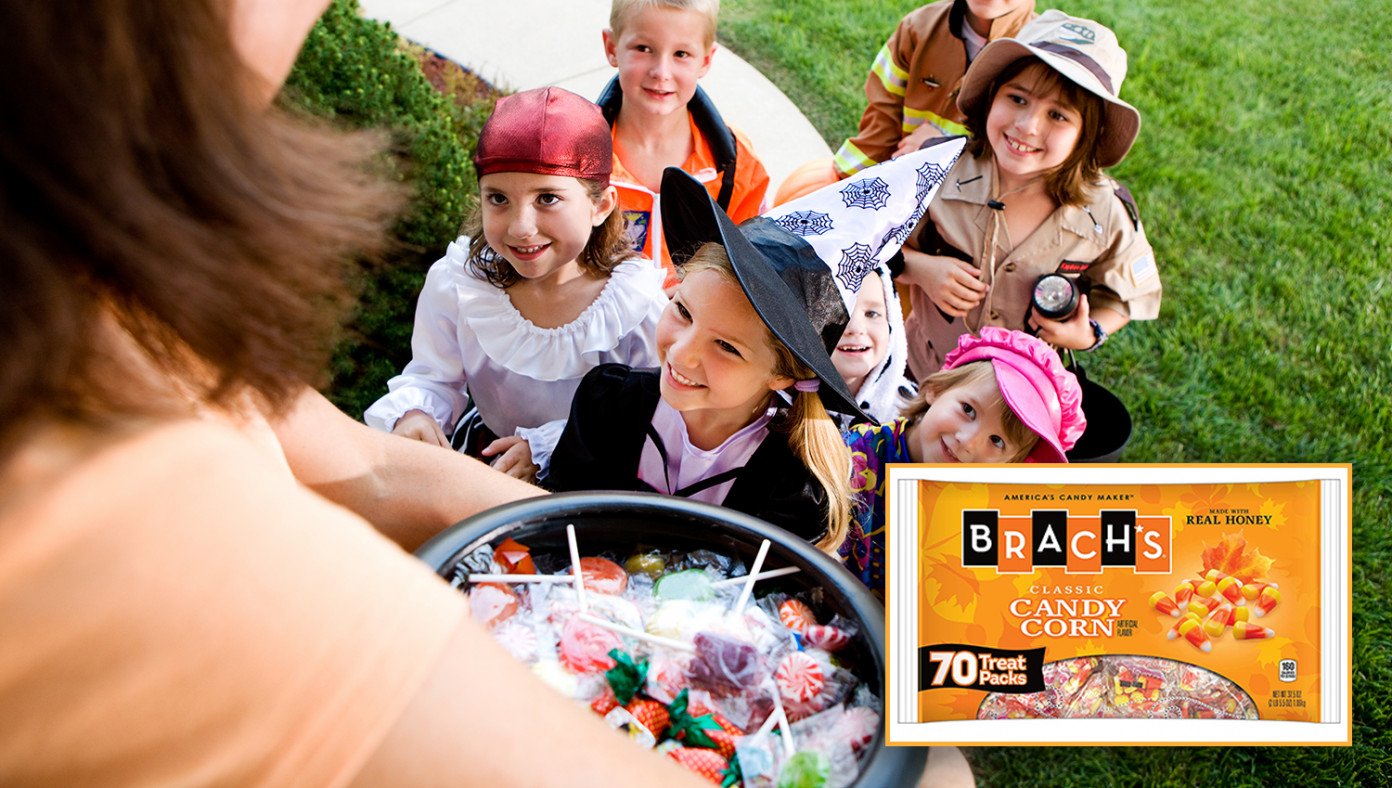 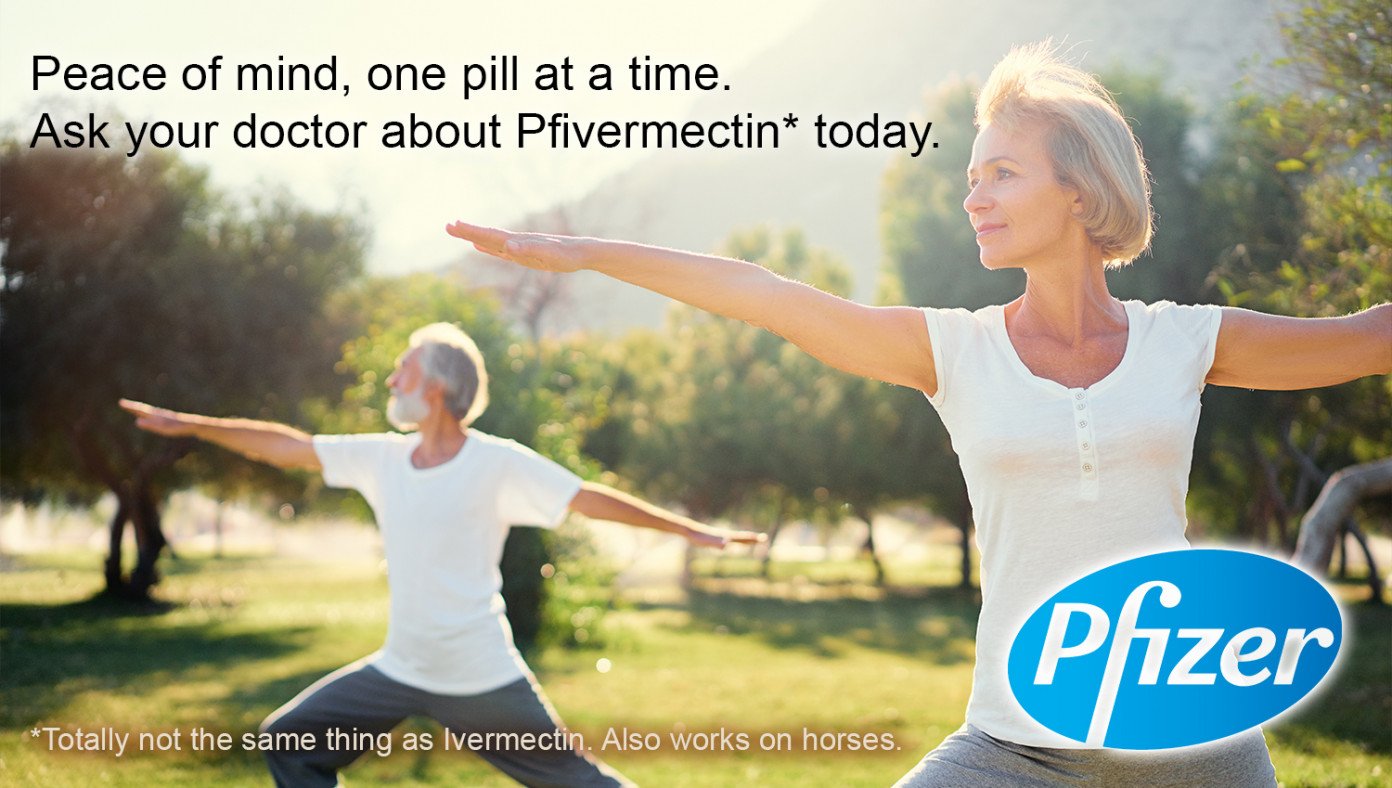