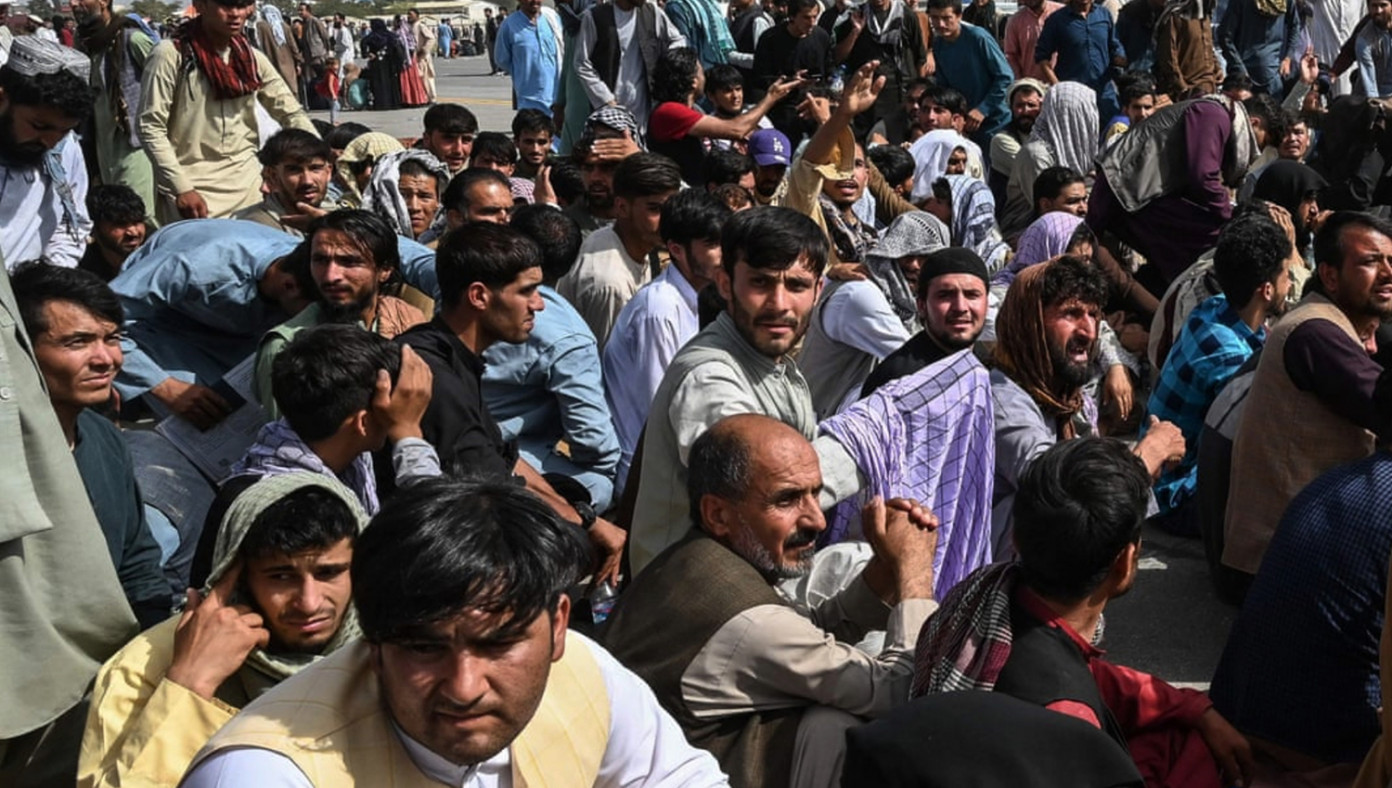 KABUL—Americans stuck in Afghanistan with no way to get to the airport or sneak past the Taliban are relieved after White House Press Secretary Jen Psaki confirmed that they're not actually stranded.

"It's irresponsible to say these Americans are stranded," said Jen Psaki as she forcefully swatted down a reporter who dared to use the word. "The word 'stranded' is divisive and a little bit dramatic, to be honest. You're only saying they're 'stranded' because you are a pouncing Republican, and because Americans are trapped behind enemy lines with the Taliban and they have little hope of making it to the airport and escaping certain death because we're not doing anything to go get them."

"Whew, what a relief!" said Mohammed Achmed Mohammed, a U.S. Military contractor and translator as he hid under a bed as the Taliban ransacked his house. "All this time I thought we were stranded, but Miss Psaki said we aren't! Great news!"

Psaki was also quick to confirm that the trapped Americans they are doing nothing to help are not 'abandoned', 'forsaken', 'trapped', 'cut-off', 'marooned', 'left high and dry', or 'screwed.'

The Americans stuck in Afghanistan breathed a collective sigh of relief after learning they were none of those things.