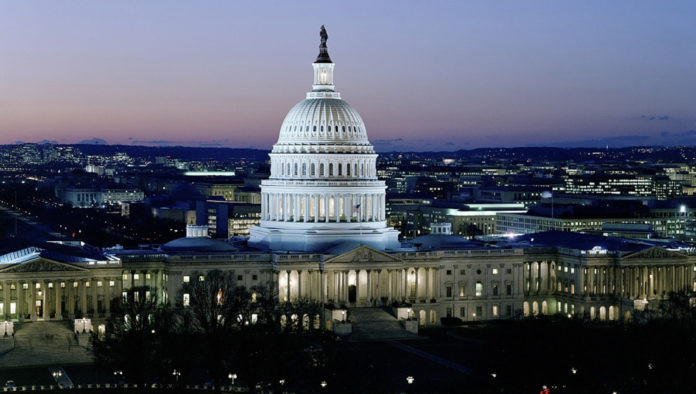 WASHINGTON, D.C.—The U.S. government announced Monday it will be adopting more libertarian policies going forward, including lower taxes, greater support for civil liberties, and a drastically decentralized federal government, “if all the libertarians will agree to just shut up and stop complaining for like one freaking second.”

The announcement was issued in the form of a joint statement by the executive, legislative, and judicial branches of the federal government, and is contingent upon libertarians “chilling out a bit” and immediately ceasing from posting memes stating “Taxation is Theft” and “End the Fed” every single second they’re on the internet.

“Look, we all get it. You make some good points,” House Speaker Paul Ryan said at a press conference. “But you’re just so annoying. Please stop commenting on every news article with ‘Audit the fed’ and ‘Ron Paul was right’ and we’ll try to lay off on the big government stuff for a while.”

“And if I get one more Ron Paul ‘it’s happening’ gif sent to my email, I’m gonna totally freak out,” he added. “Seriously. It’s not funny guys.”

At publishing time, libertarians from across the country had refused to dial down the rhetoric even a little bit, calling the compromise “the greatest travesty since the British raised taxes on tea.” 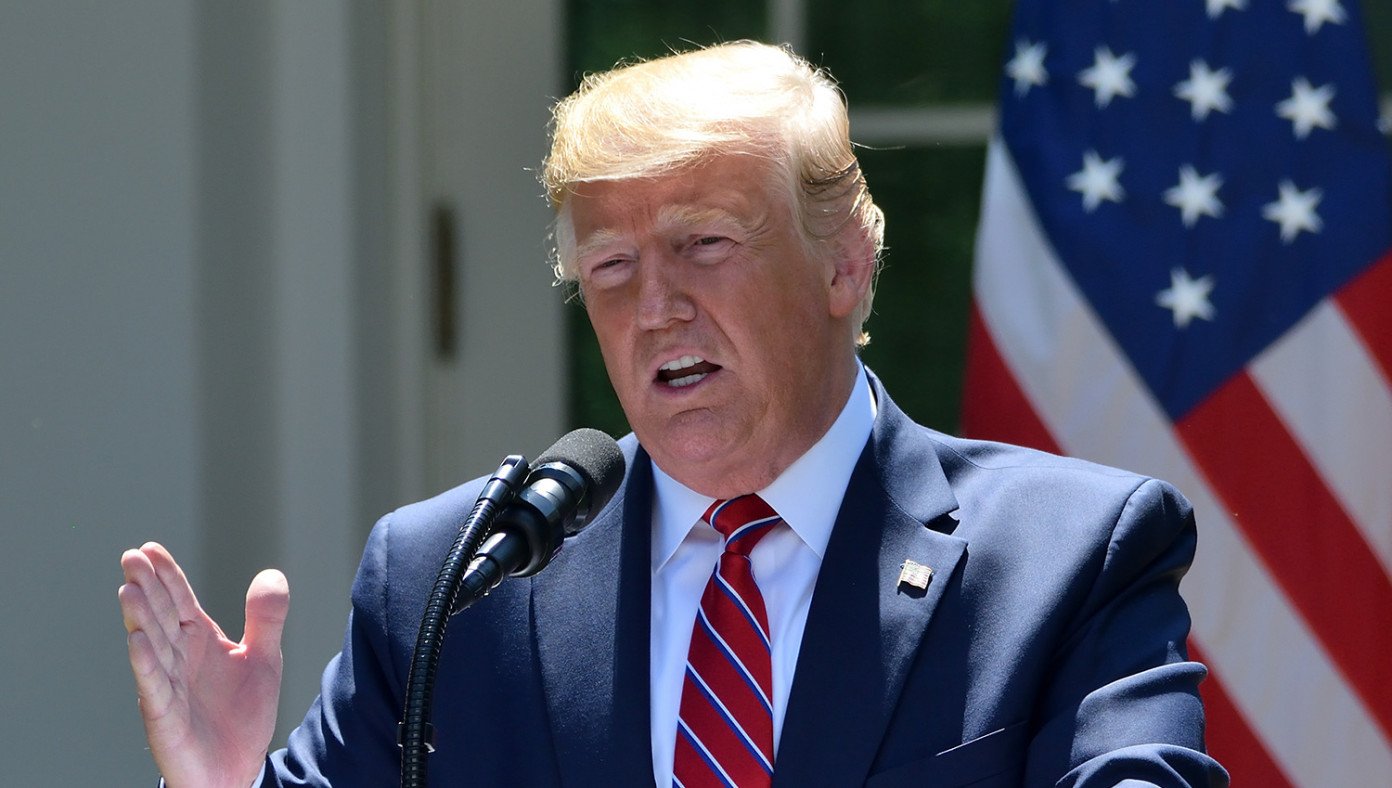