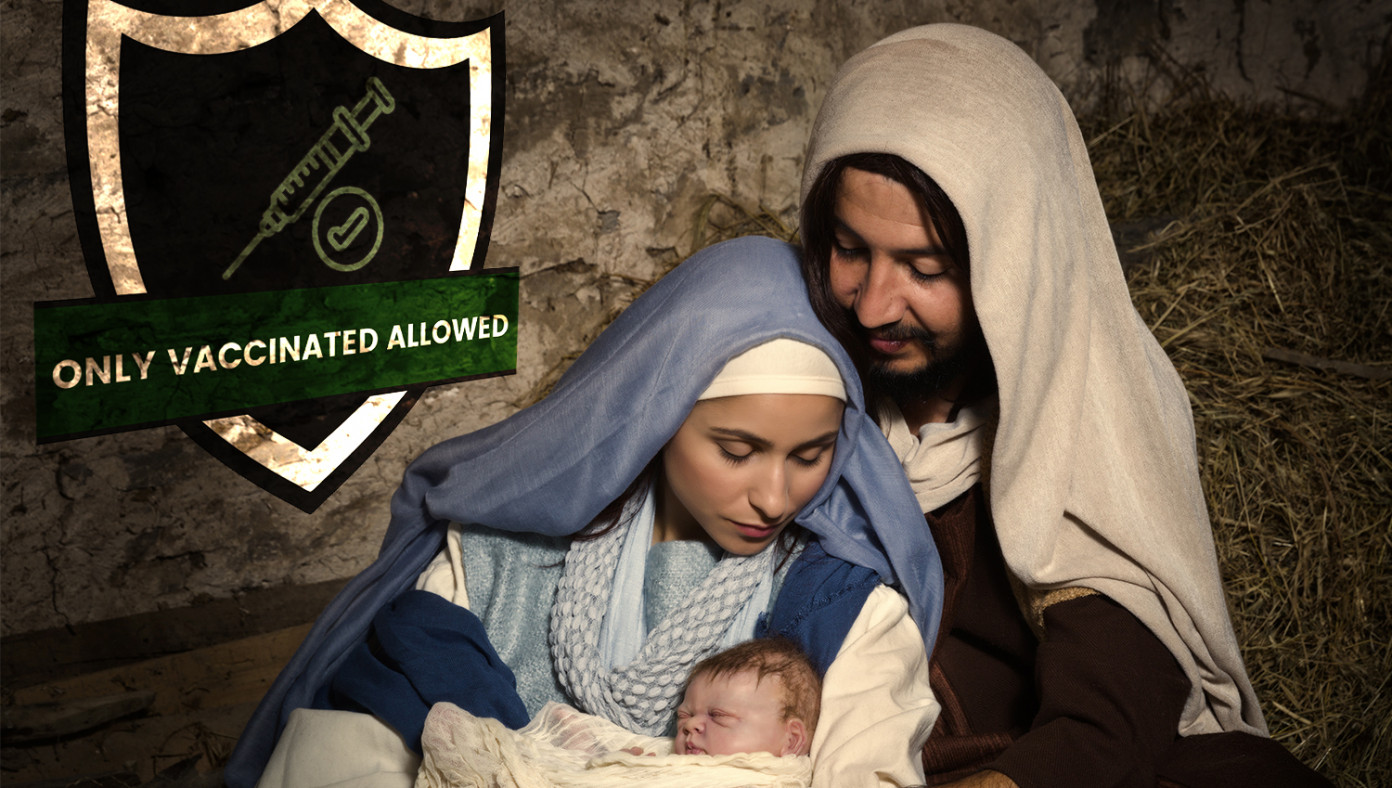 BETHLEHEM—Biblical scholars have uncovered a dusty old scroll that turned out to be a record of Jesus's birth. According to the ancient writing, Mary and Joseph were actually denied room in the inn because they were unvaxxed.

“The record reveals the reason why they were denied a room in the inn, clear as a shining star in the East,” said scriptural historian Bart Madson. “The Holy Family’s vaccination status banned them from going indoors, according to the mandate at the time.”

The ancient writ describes Joseph and Mary approaching the inn’s entrance, exhausted from their long journey to Bethlehem, and Mary being great with child. The warm comfort of the inn’s door was quickly blocked by Karenekiah, a mask-wearing pharisee who smelled like hand sanitizer, demanding proof of vaccination.

When Joseph explained the family’s natural immunity due to the virus already passing through their family, he was mocked and ridiculed by the pharisee as being “anti-science” and a “Samaritan.”

The Pharisee then sent them away, according to the record. As they turned to leave, the innkeeper came out and apologized for the inconvenience, but that “Karen” was there to enforce the vaccine mandate, and that he had no choice.

“You always have a choice,” said Mary.

The innkeeper gave a long, tired sigh, according to the dusty scrolls, then motioned for the young family to follow him to the nearby stable, where they were made as comfortable as possible.

The rest of the story can be found in another book, available to everyone.

Surviving Inflation: 9 Easy Ways To Save Money On Your Thanksgiving This Year
Next Article 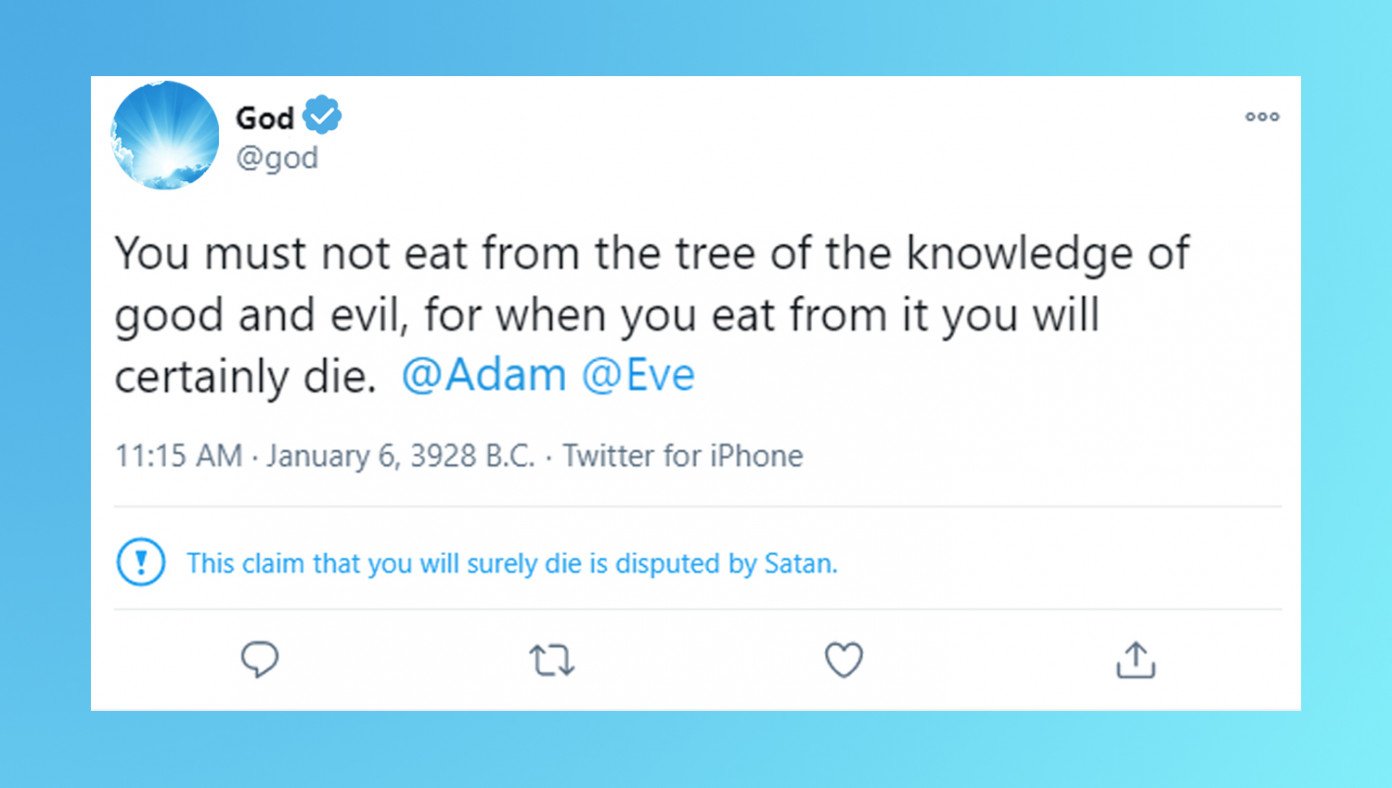 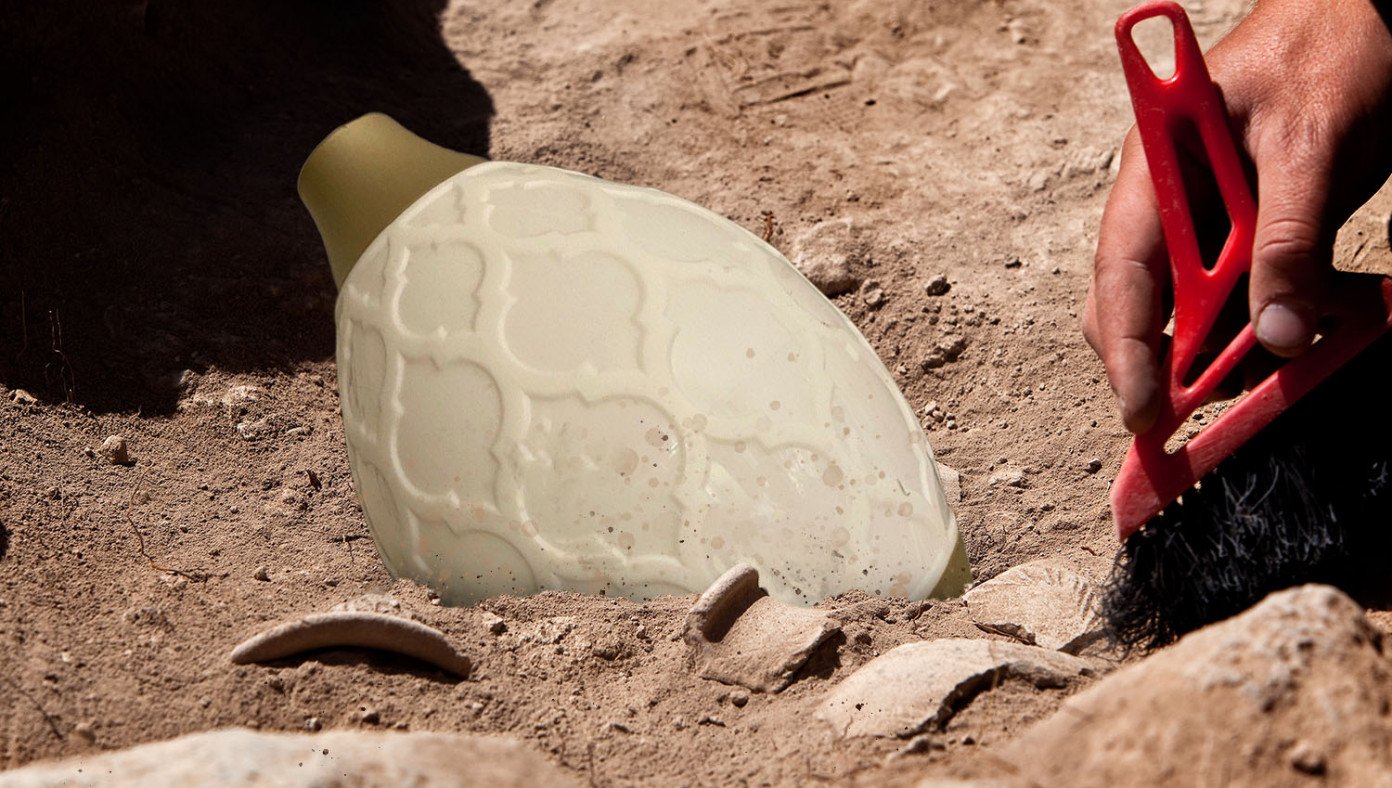 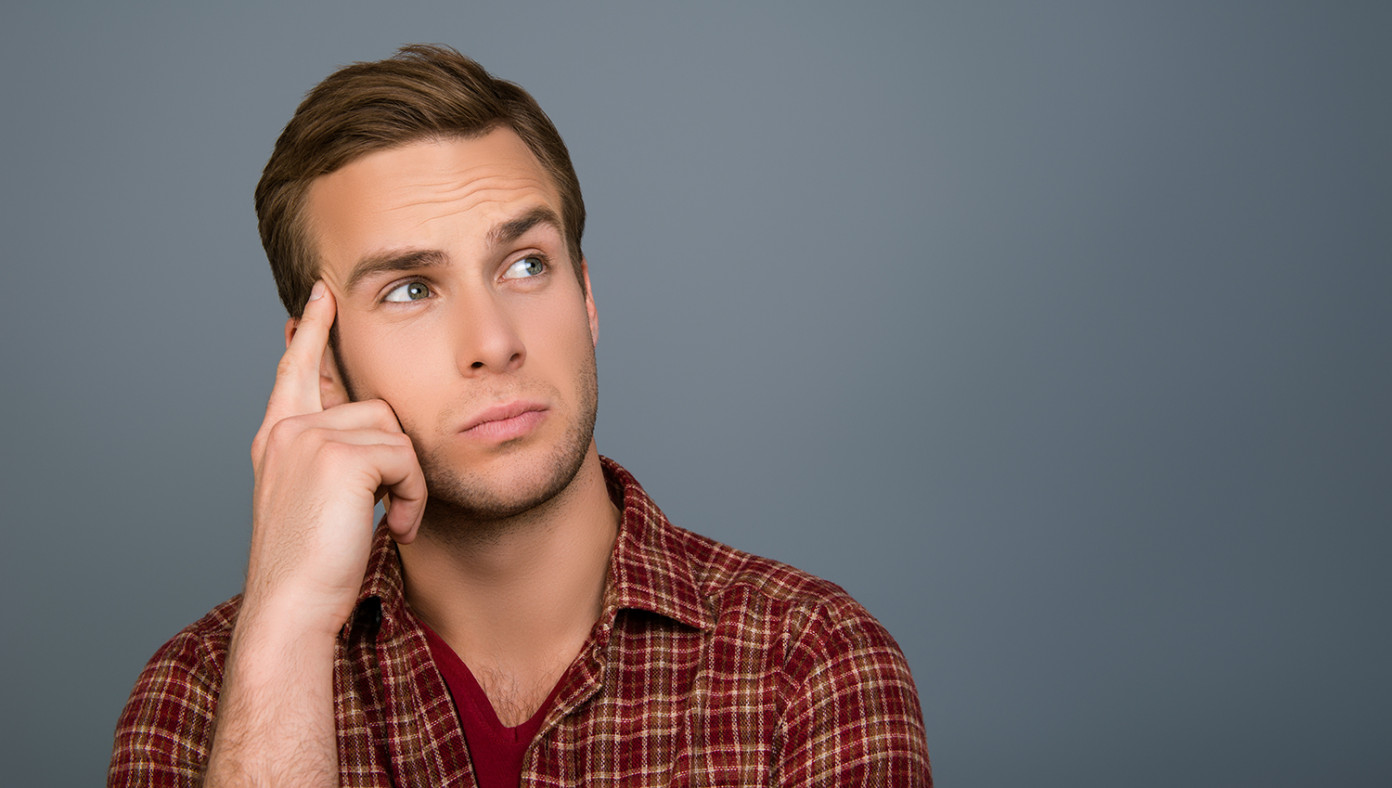 Discover God's Will For Your Life With This One Weird Trick! 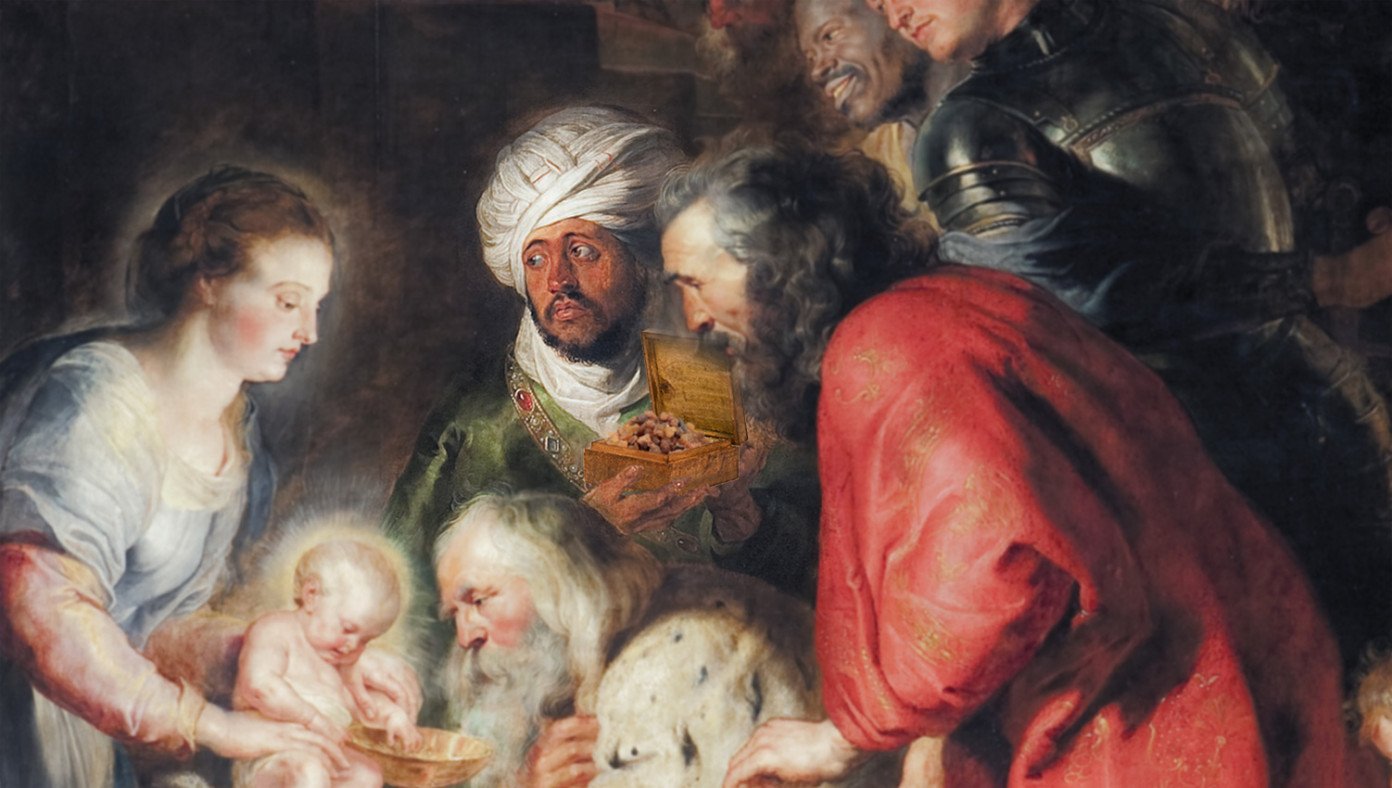