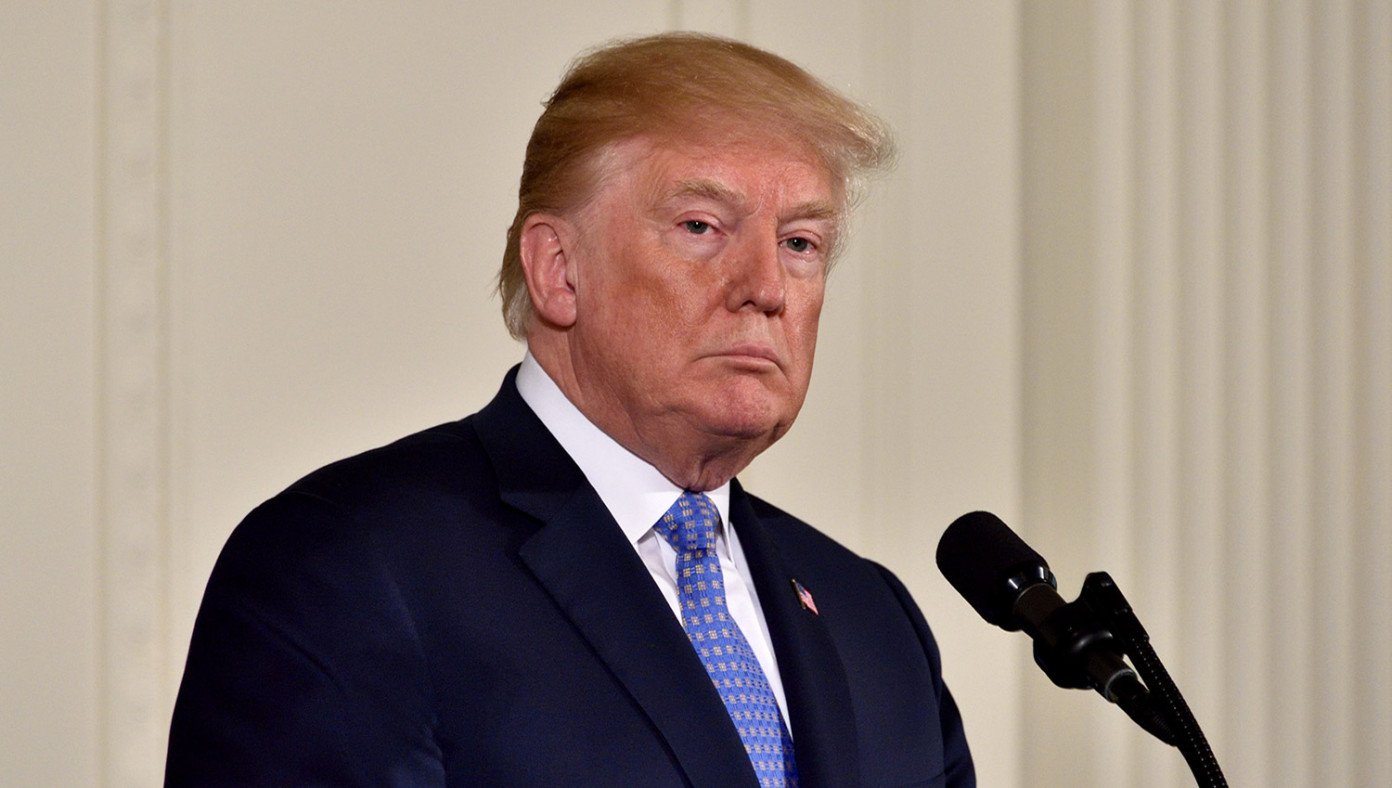 U.S.—President Trump’s approval rating among terrorists hit an all-time low today according to a CNN poll. This comes just days after he killed several of them.

Of those surveyed, only six percent of terrorists–mostly white nationalists–said they approve of Trump's performance. Of the 94 percent who disapproved, just half said they would like to see the president dead. The others claimed they would be perfectly happy with a pallet full of cash.

Trump was briefed on the issue this morning, but it is unclear whether or not he was paying attention. He did, however, offer a thumbs up in between bites of chocolate ice cream, according to CNN.

“We need to understand the importance of these numbers,” said Rep. Ilhan Omar, who participated in the poll. “These numbers not only tell us how terrorists view our president, but they also represent widespread disapproval of the American idea in general. If we can murder terrorists, it’s only a matter of time before we order drone strikes on our own citizens.”

President Trump is scheduled to speak with the media in regard to the poll this afternoon and promises to answer any and all questions as long as Mike Pompeo answers them first. 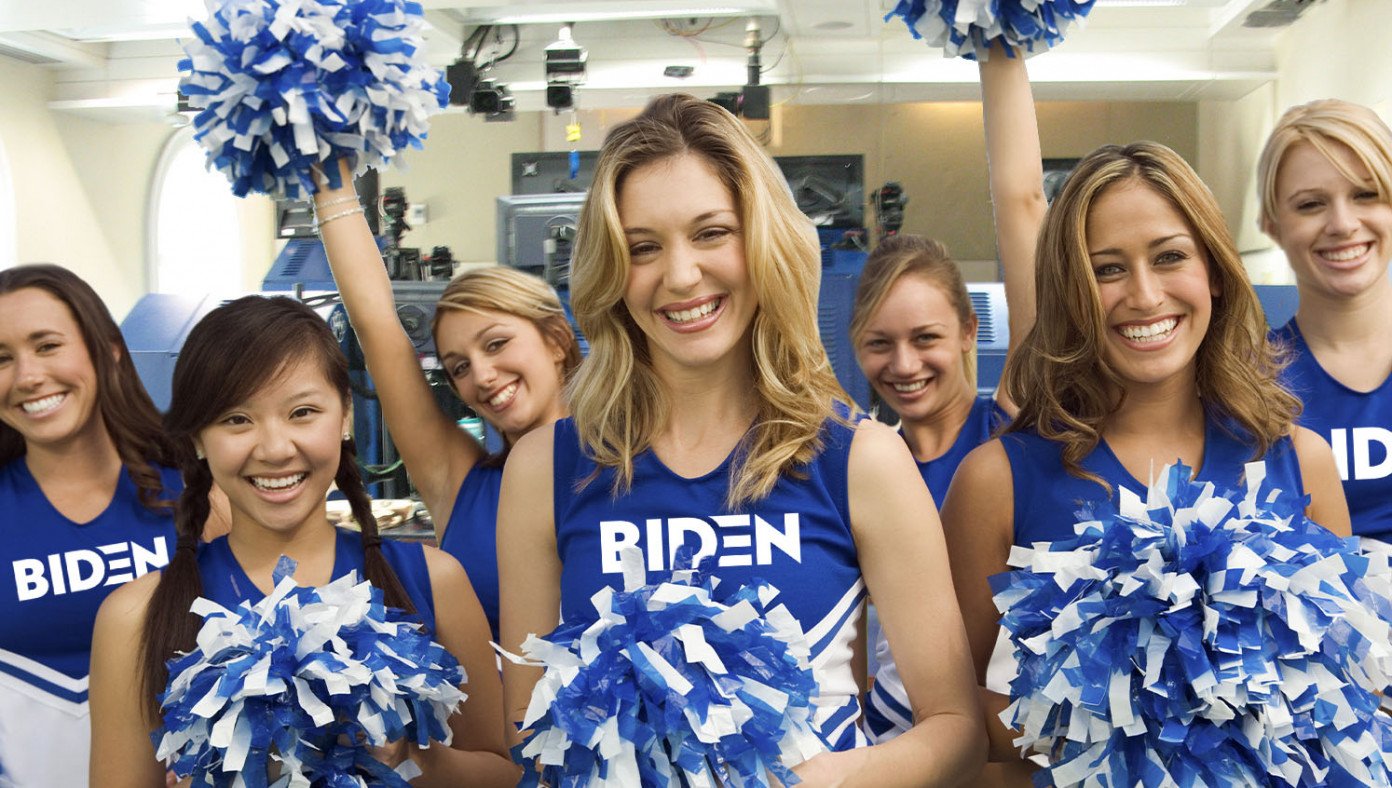 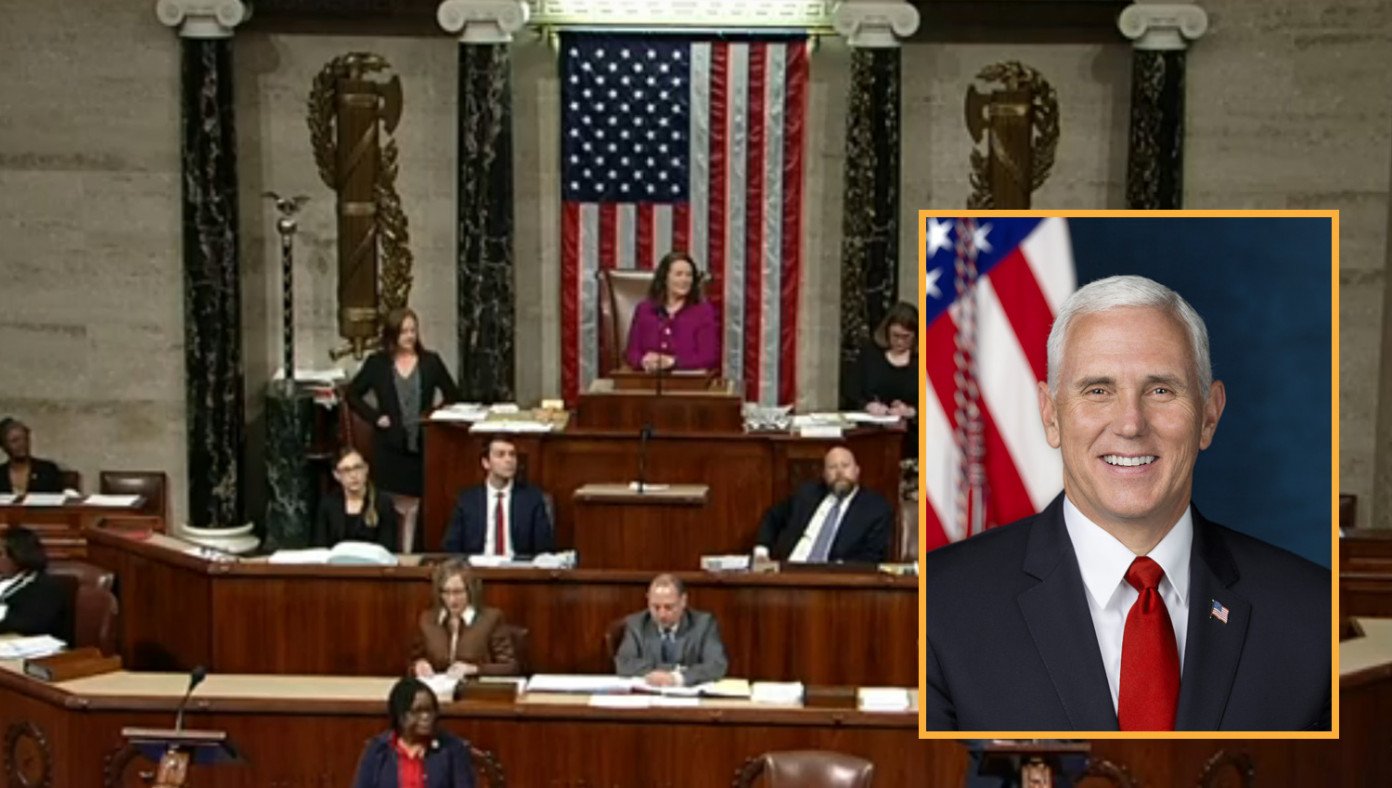 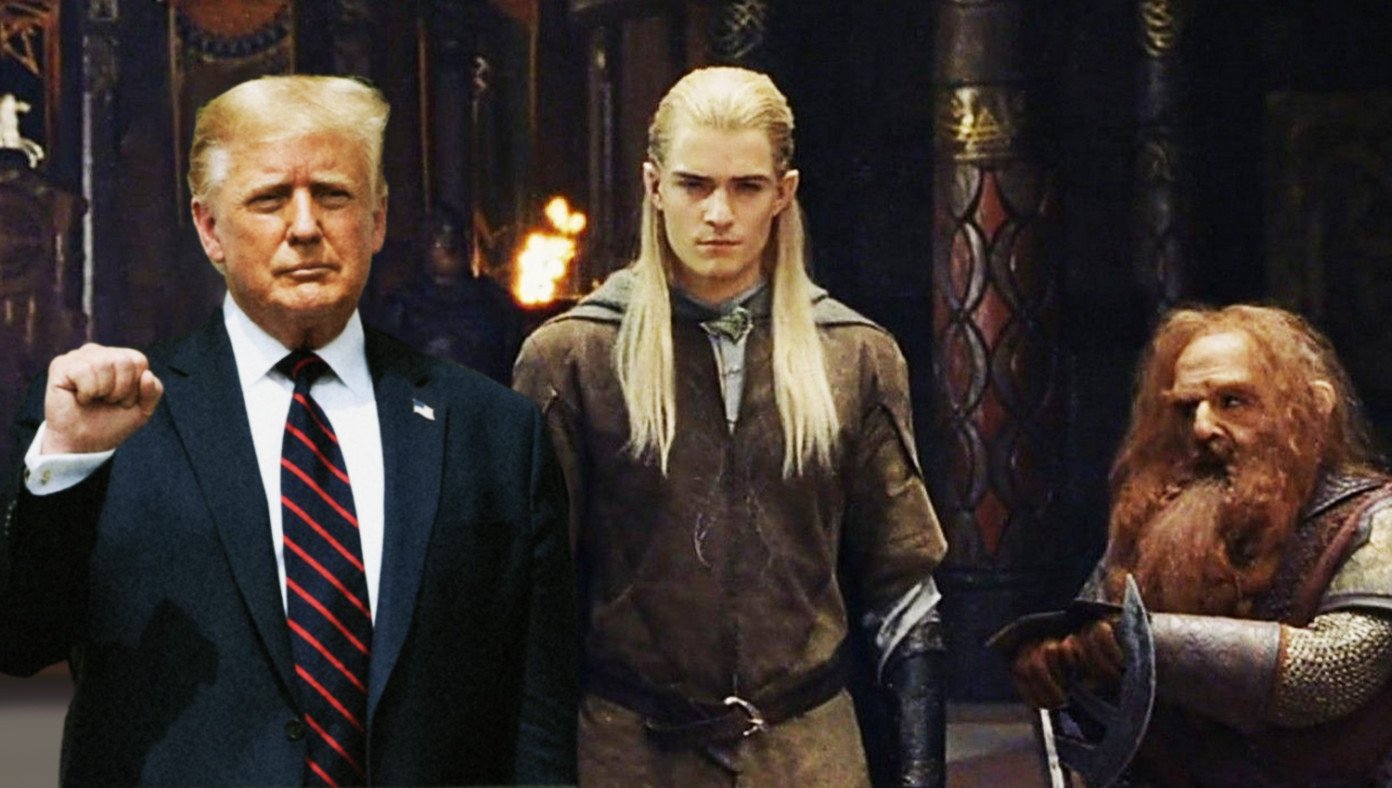 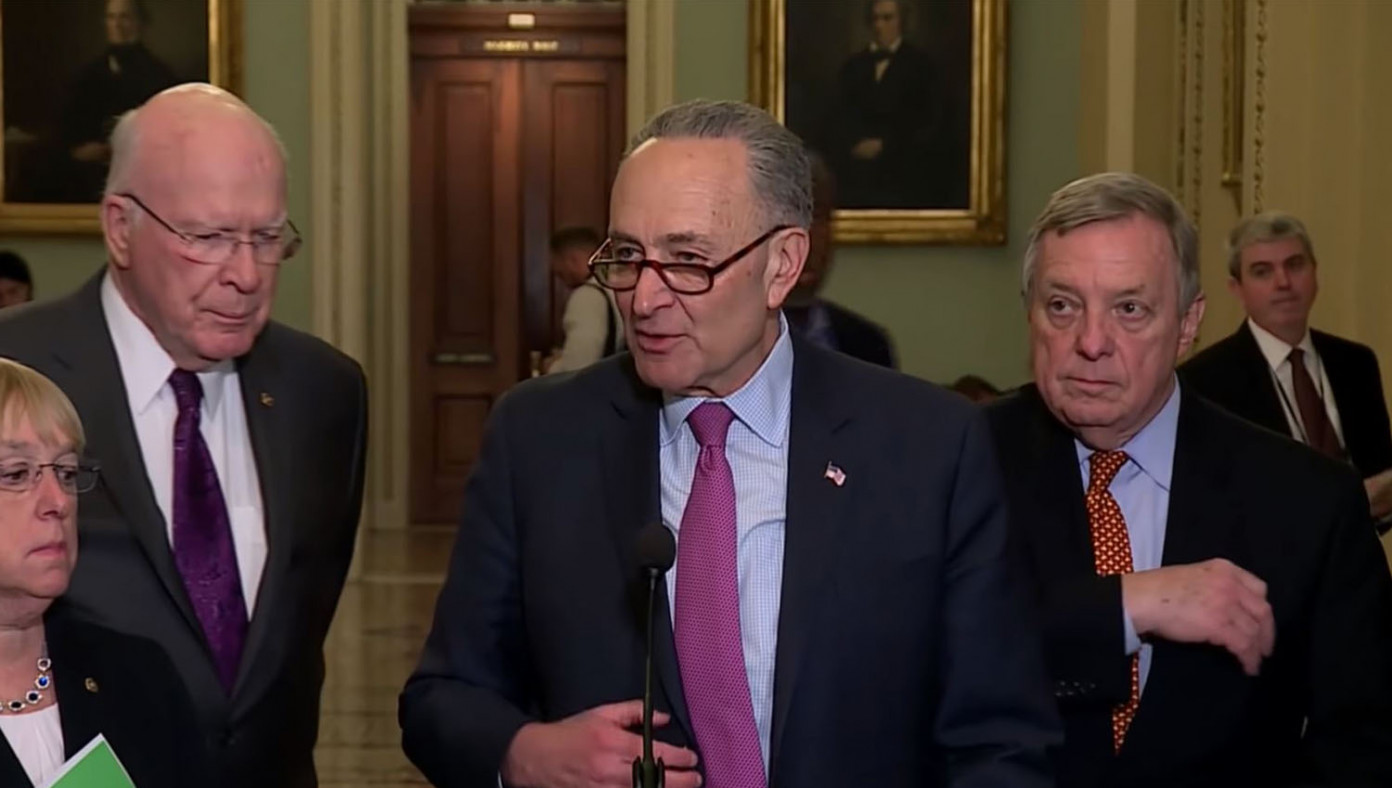 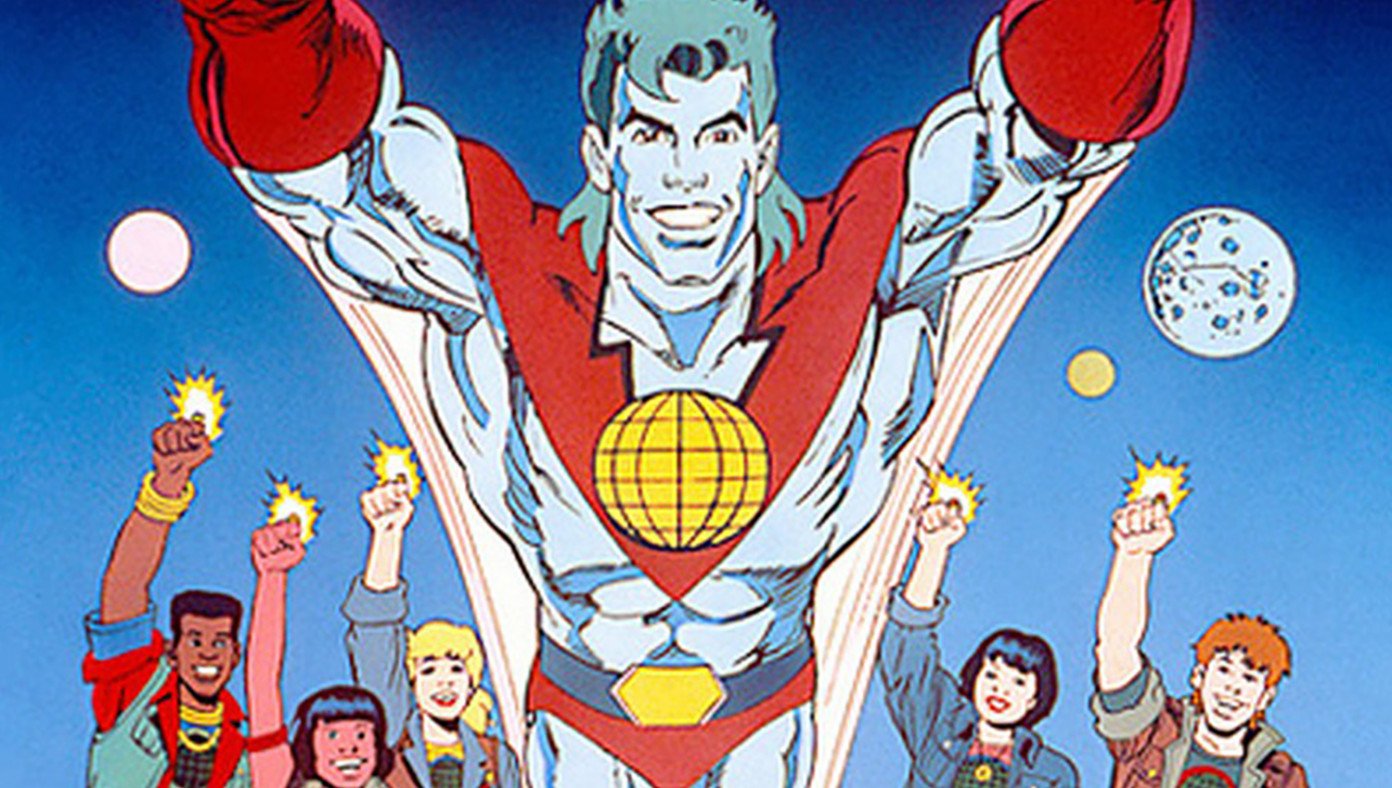