LONDON—A “potentially dangerous situation” was defused by London police Monday morning, as a toddler cutting Play-Doh with a toy plastic pocketknife was tackled to the ground and apprehended by a Specialist Firearms Command unit, sources confirmed at the scene.

The toddler was happily cutting a lump of green-ish Play-Doh with his official Play-Doh pocketknife in his mum’s London flat when a Metro Police unit kicked his door down and charged in, bellowing for everyone to get down on the ground. Several other operatives dove through windows and rappelled from skylights, tossing tear gas and breaching doors throughout the home until the 3-year-old was neutralized.

Later reports revealed the toddler’s mother had called in the threat, as she saw her little boy playing with the knife and began fearing for her life. “We tried to raise him right, but at some point he just lost his way,” she said, holding back tears while covered in a police blanket. “You never know when they’re going to go astray.”

“Londoners can rest easy tonight knowing that one fewer little tyke is prowling the streets with a deadly cutting object,” London mayor Sadiq Khan said in an emergency press conference held after the confrontation. “There is never a good reason to carry a knife, and we will come down with the full force of the law on any other toddlers who use cutting utensils on modeling compounds.”

When the young boy was checked into the police station, officers reportedly found he was packing other dangerous weapons about his person, including an inflatable samurai sword, a Nerf pistol, and a suspicious green substance that later turned out to be “a giant, disgusting bogey.” 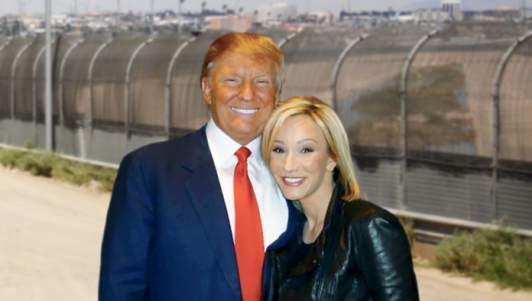 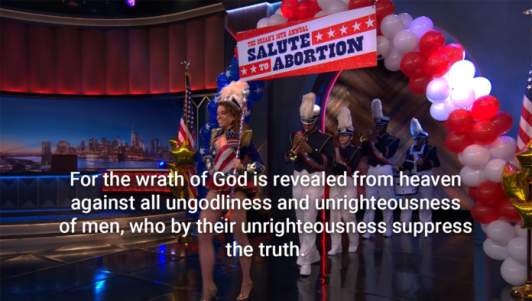