Sources confirm this is the first time a baseball has miraculously ascended and disappeared into glory during a game.

During his 3rd at bat in the seventh inning, the former NFL quarterback swung at a high fastball and sent it soaring toward left field. Multiple witnesses report that just as the ball reached its apex, something like a fiery chariot descended from Heaven, scooped up the baseball, and disappeared into the Columbia sky.

The umpires initially signaled for a home run—his second of the game after going yard in his very first at bat—but upon further review, Tebow was called out, as the ball never officially cleared the left field fence.

“I guess God wanted a souvenir,” Tebow told reporters after the game. “He’s the reason I’m here, so I’m glad he got one. I just wish I could have signed it for him.” 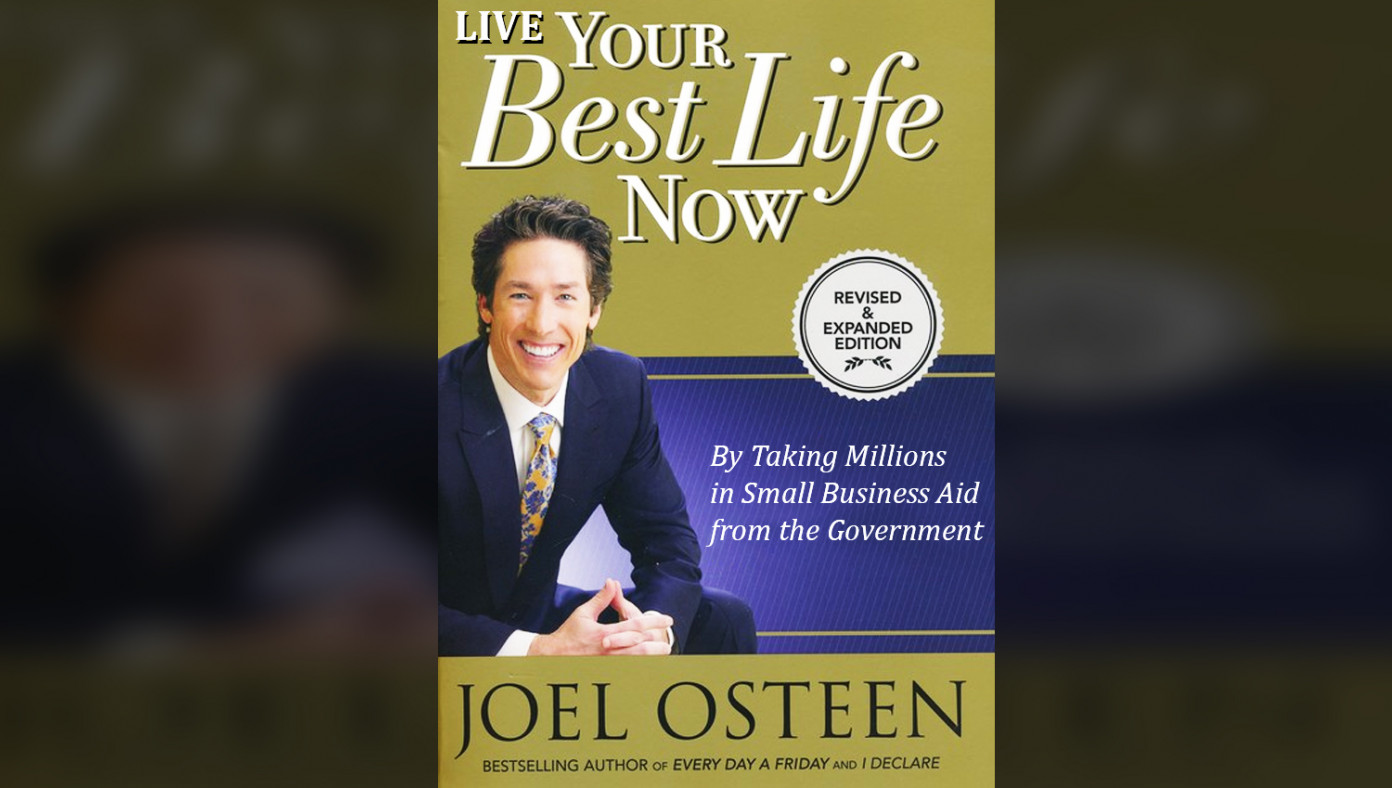 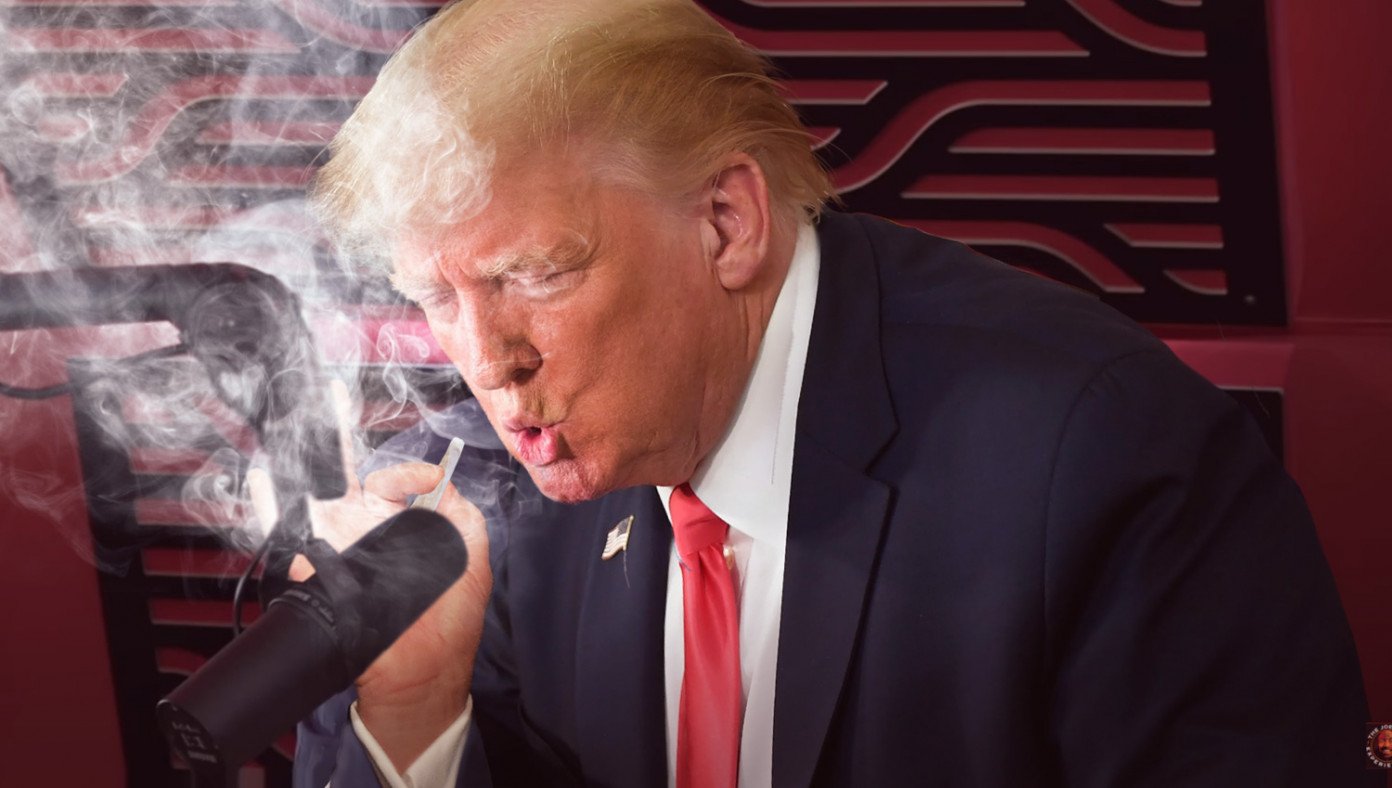 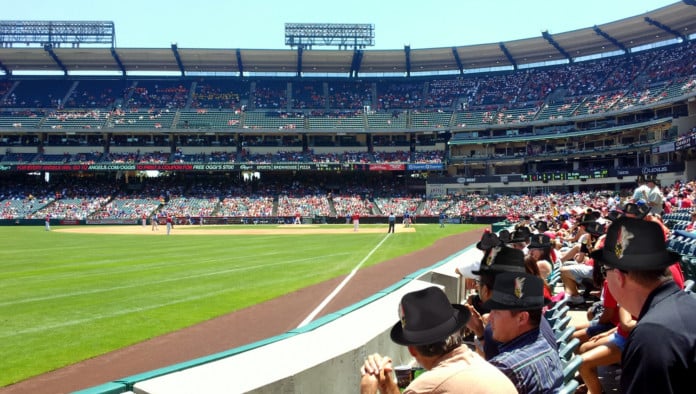