Subscribe Log in
U.S.
'There's Gold In Them Thar Hills!' Shouts Gavin Newsom Dressed As Prospector In Attempt To Bring People Back To California 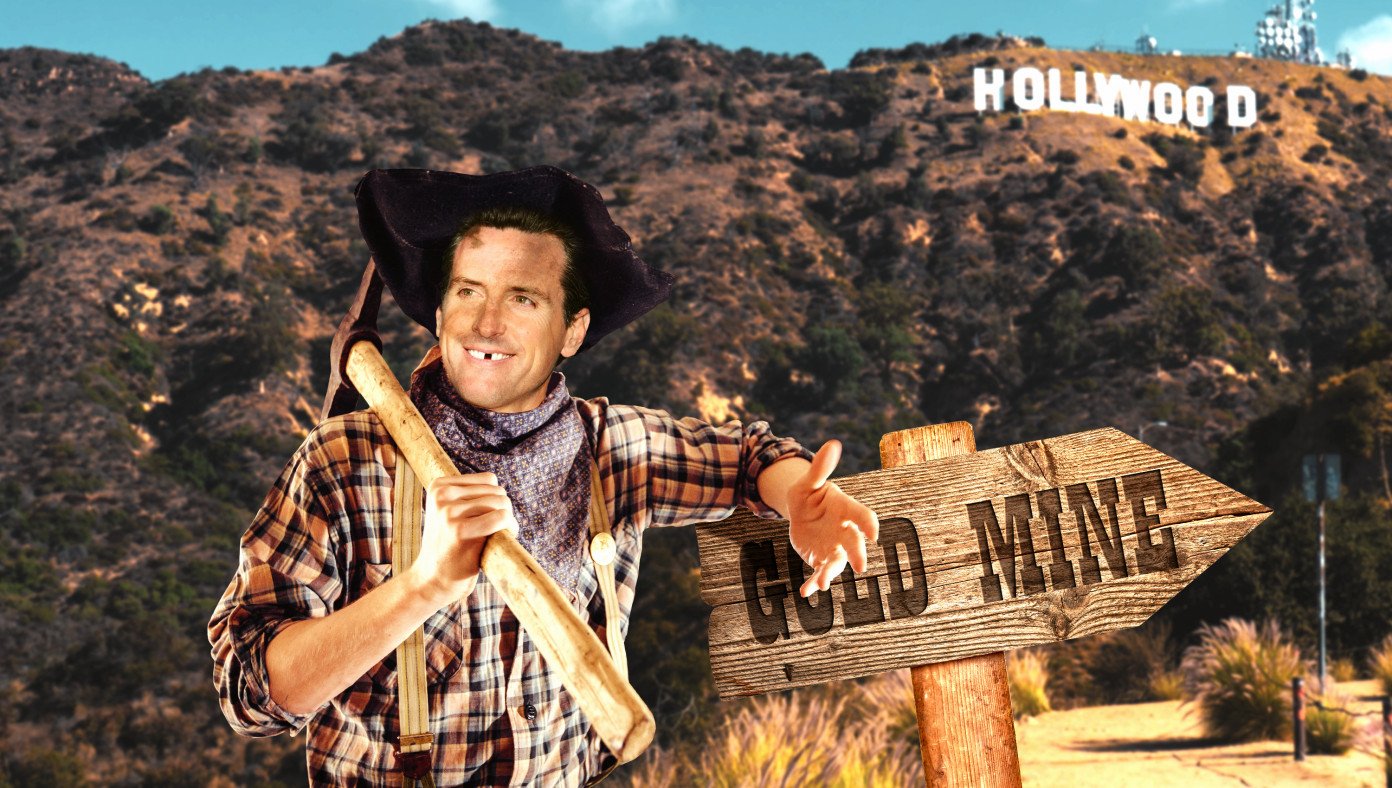 SACRAMENTO, CA—After suffering its first population decline in recorded history, California’s governor Gavin Newsom took up his pickaxe and headed for the hills to do the one thing left in his power to bring people back: stir up a good ol’ fashioned gold rush.

“Gold! Gold, I tell ya!” exclaimed Newsom, banging his pots and pans. “Them thar hills are full of it! Board a steamship and come make yer fortune, minus 63% taxes! Hurry, hurry before you think twice!”

Newsom ordered several tent cities to be moved alongside wilderness rivers in an effort to showcase a massive dash to gold panning. The amount of fecal matter in California’s water supply is expected to rise precipitously as a result, but the Governor felt sure “gold fever” would overcome any reticence.

As an added measure, Newsom walked alongside the caravans leaving California, issuing dire warnings. “Quicksand! Quicksand up yonder, and coyotes to boot! No one will call you yellow-bellied for turning around!” he called, rattling his wares.

At publishing time, his heroic efforts appeared to have been all for naught, and a dejected Newsom was seen sitting under a tree muttering, “Oh, peaches.” 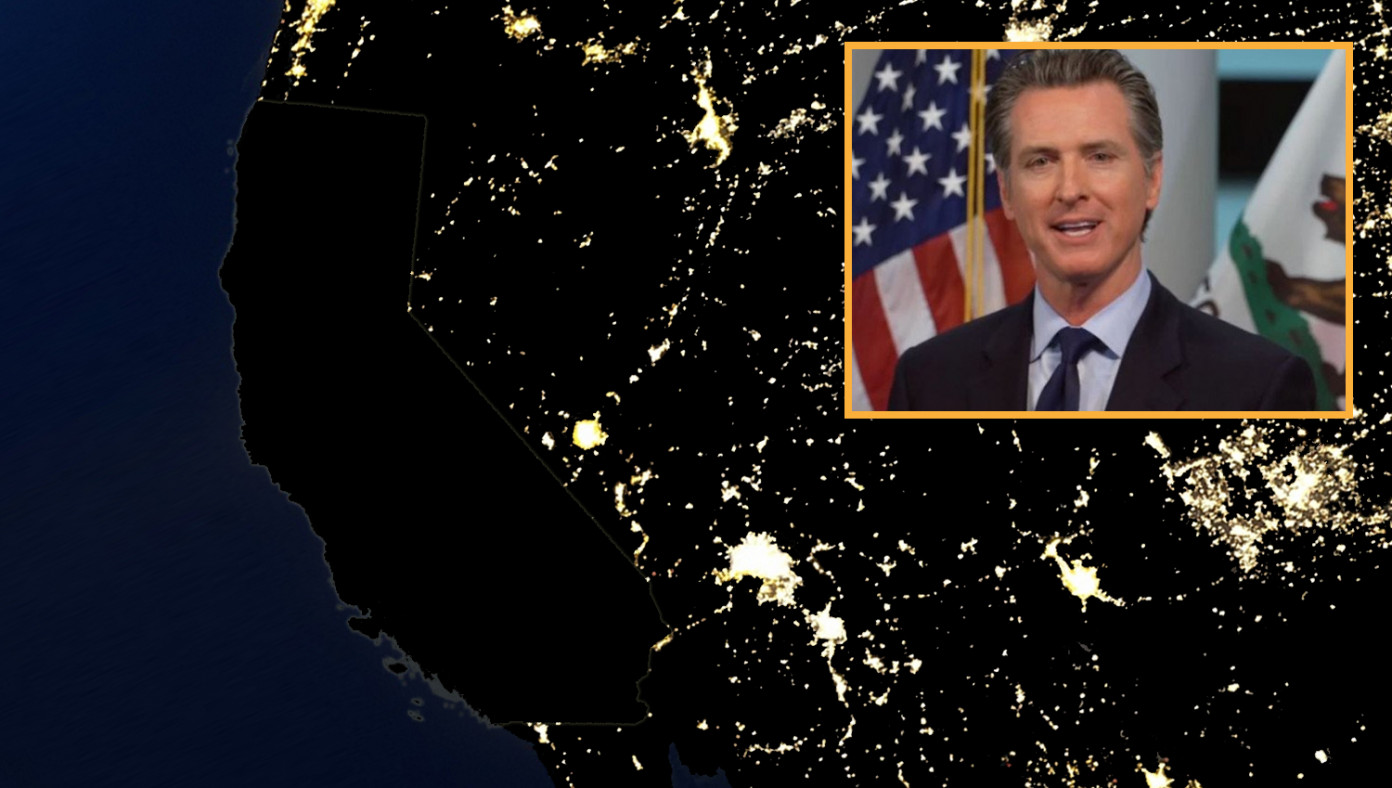 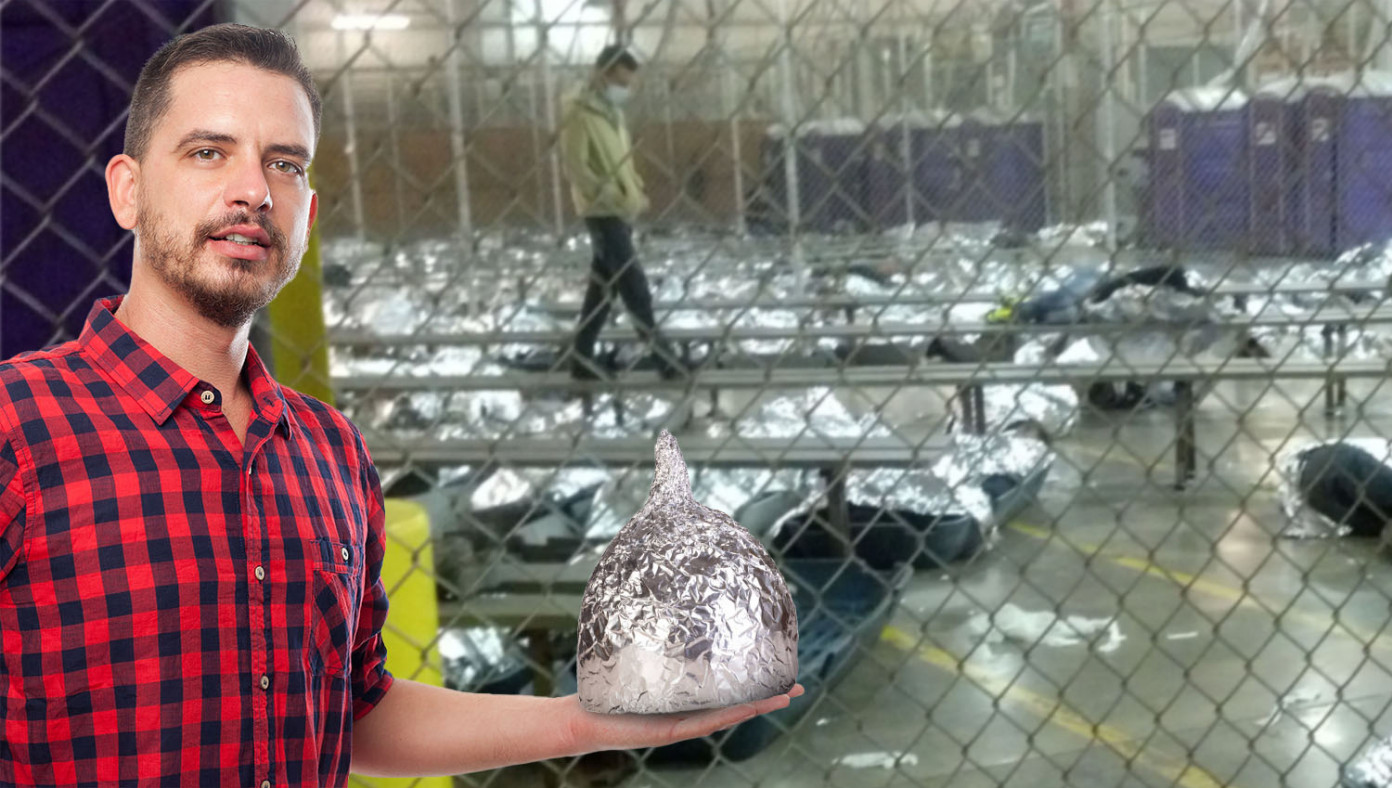