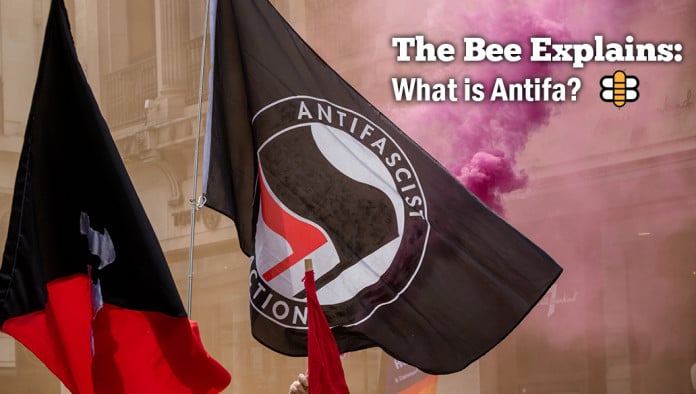 Antifa: a violent group of domestic terrorists, or brave anti-fascists, punching Nazis right in their stupid faces? There are a lot of opinions and fake news floating around out there about this controversial group of activists. It's a good thing you're reading The Babylon Bee, then, because we're the best at cutting through the crap and giving you the truth.

Origins: Aiden Paulson, a rich, white, liberal 14-year-old, was playing his Xbox in the summer of 2009 when his mom asked him to do the dishes. He said, "Mo-ooooom, you're literally being like Hitler, ugh." He decided to form Antifa, which his mom was cool with, because then he was out of the house most of the day screaming at Nazis.

Beliefs: Antifa believes that Nazis are bad. It's right in the name: Anti - Fascist. The group stands against Nazism in all its forms. And if you question them at all, you are pro-Nazi. It's pretty genius marketing, actually. It's like naming a political group "Anti-Puppy-Murder" and then screaming at anyone who disagrees with you, "WHY DO YOU HATE PUPPIES!?"

Methods: Antifa fights Nazis with lots of very effective methods that are guaranteed to ensure that fascism never rears its ugly head again. Here are a few of them:

How to spot an Antifa member: Hasn't showered in days, face masked because they are really proud of what they're doing, expensive smartphone purchased by parents.

Famous Antifa members: Joseph Stalin, Xi Jinping, Rachel Maddow, Brian Stelter, that lady who screamed at the sky when Trump was being inaugurated, the entire population of Portland, Oregon. 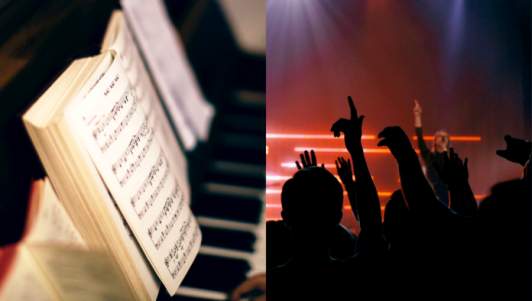 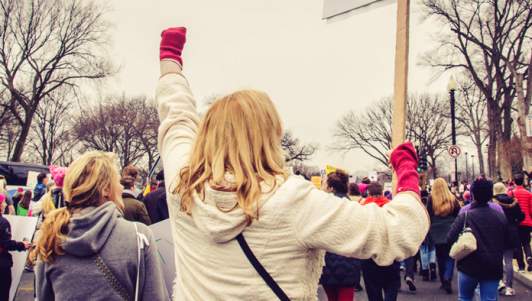 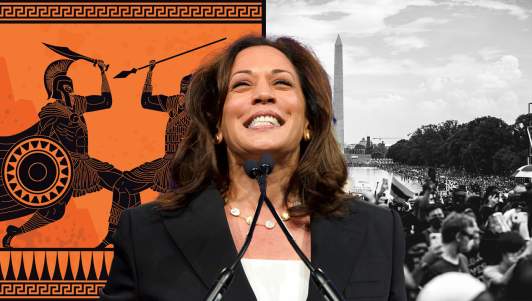 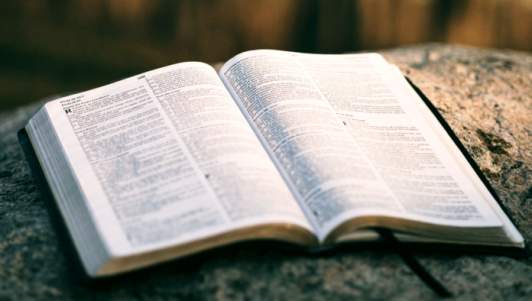