Subscribe Log in
U.S.
Navy Fighters Shoot Down Hostile UFO After It Refuses To Give Its Pronouns 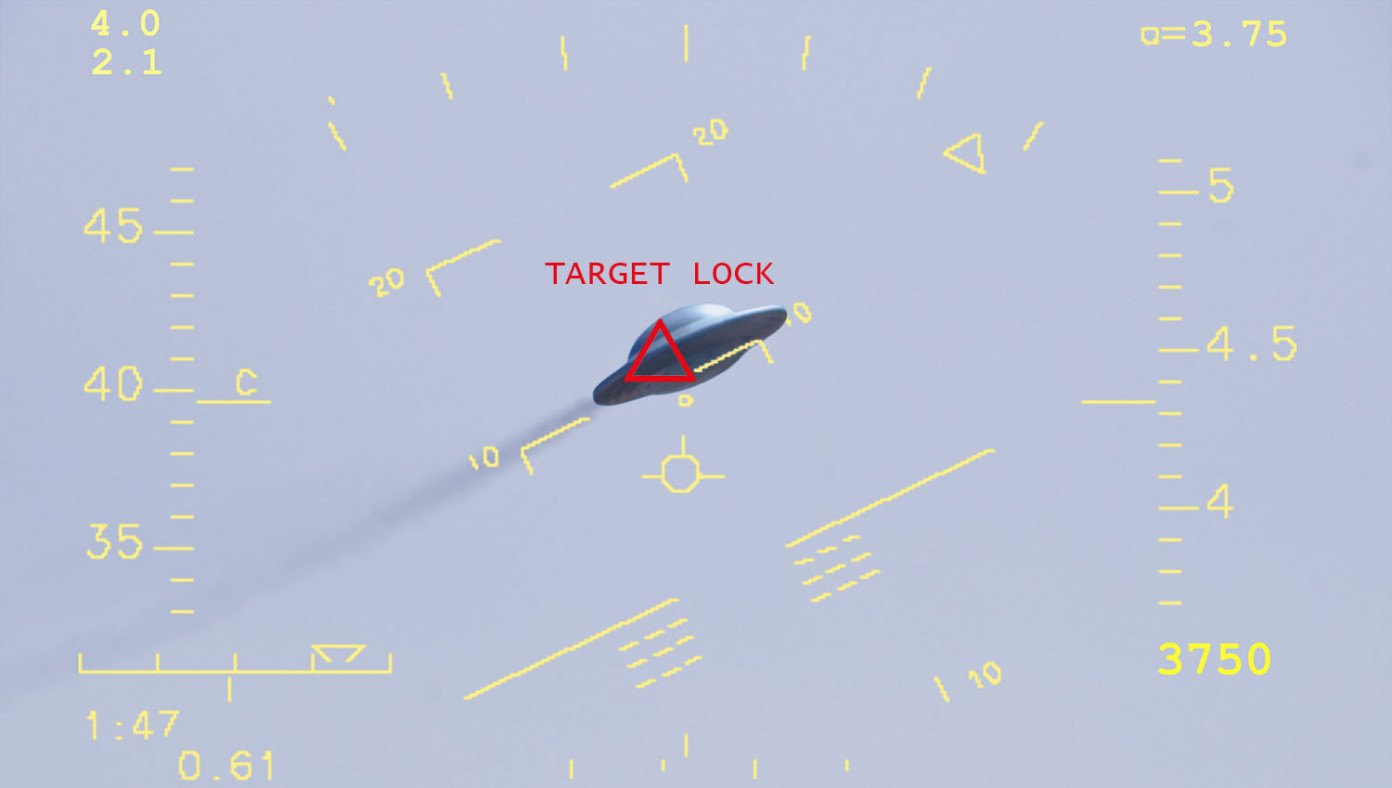 U.S.—U.S. Military leaders confirmed that they have shot down an unidentified flying object over the Pacific Ocean after the mysterious craft refused to identify itself with its preferred pronouns.

"Yes, we can confirm that one of our F-18 fighters intercepted an apparently quite transphobic alien spacecraft yesterday," said Navy Admiral Arnie Ahab. "After several unsuccessful attempts to hail the object for identifying pronouns such as "he/him" or "they/them", we were forced to blow it out of the sky."

California residents were startled by what appeared to be a massive explosion off the coast, followed by a burning object plunging into the sea.

"We are happy to say we protected Earth from an alien visitor that was obviously not advanced enough to engage in common trans-sensitive pronoun courtesy during a greeting," said Navy Secretary Thomas W. Harker in a statement. "You all are safe now."

President Biden has thanked the Navy for their great work and deployed more aircraft carriers to the pacific in case any more transphobic extraterrestrials show up.

The Bee Explains: What Is Antifa?
Next Article

Satan Announces Masks Will Still Be Required In Hell 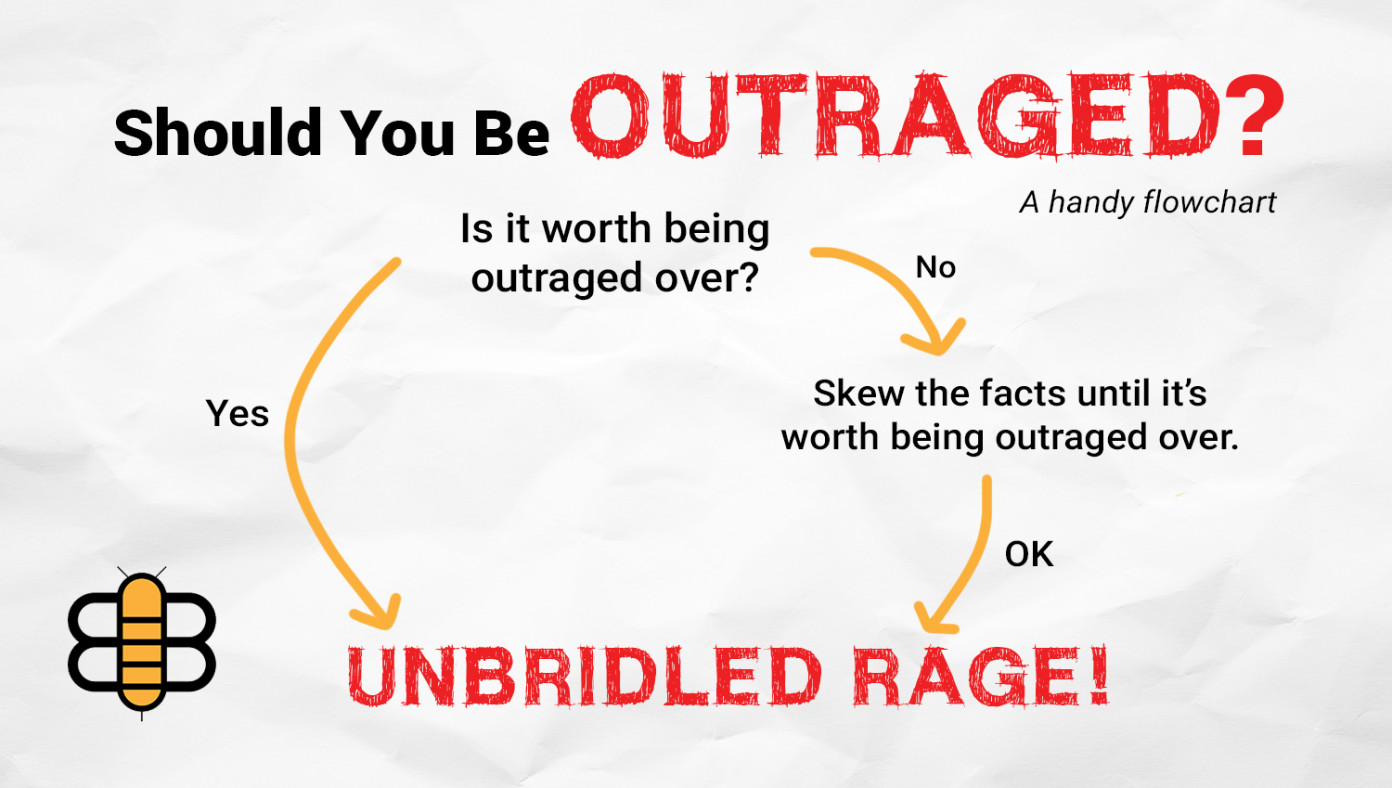 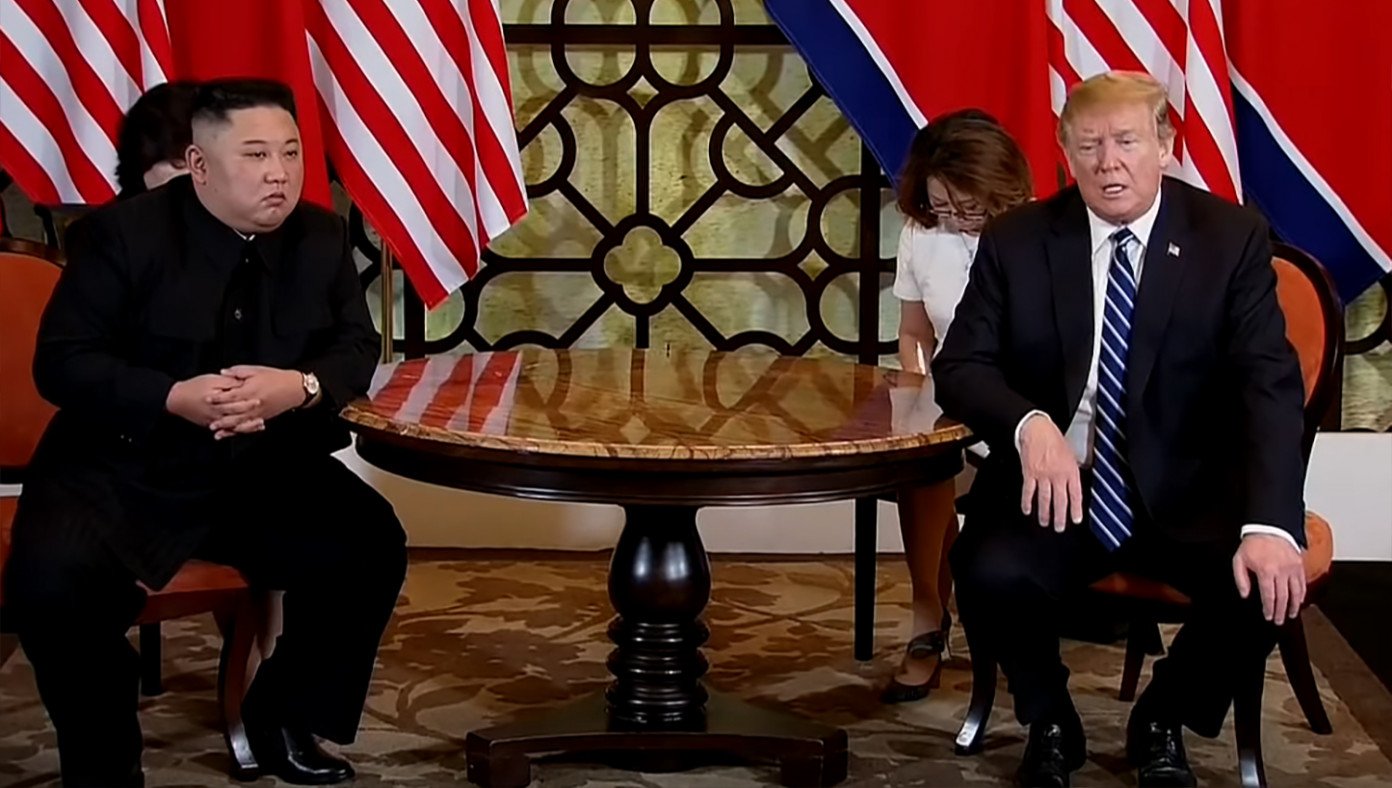 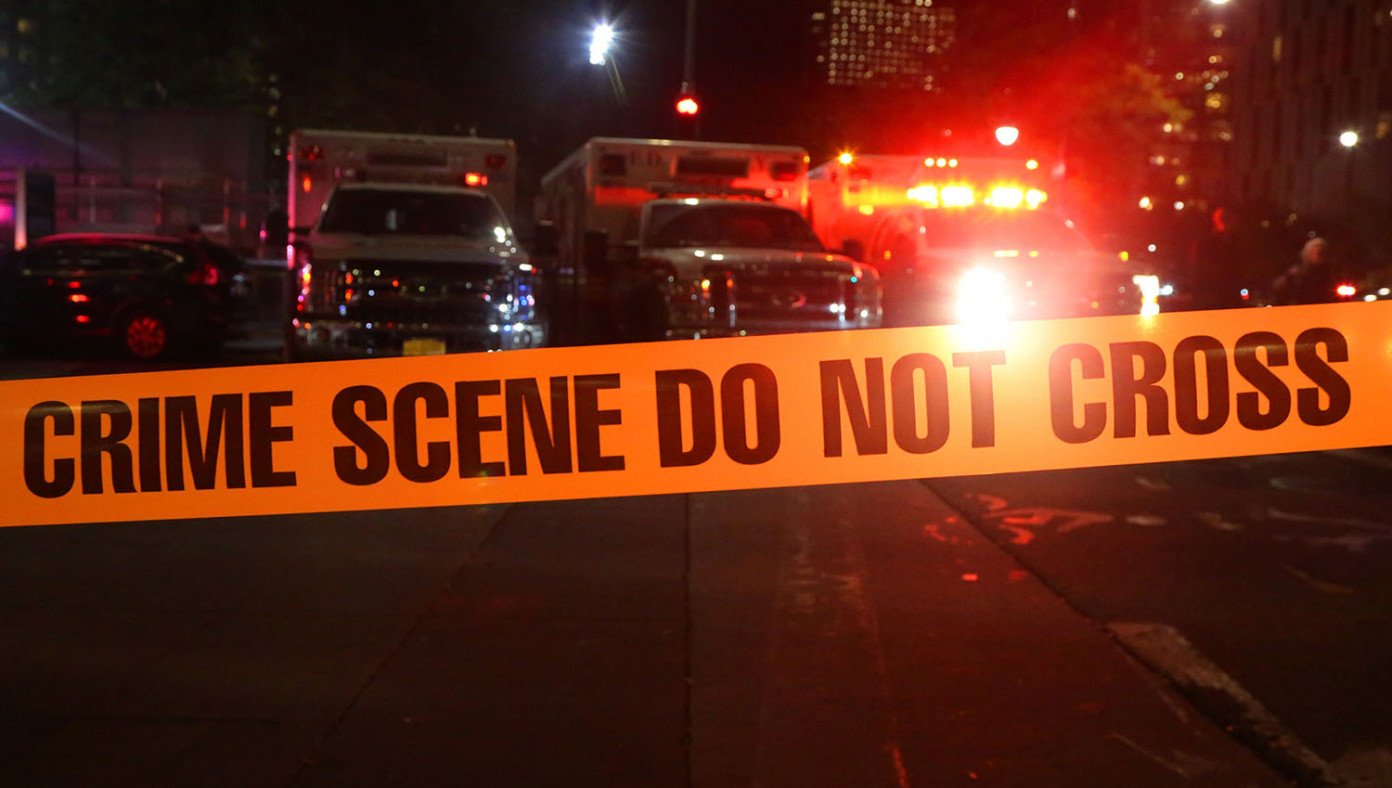 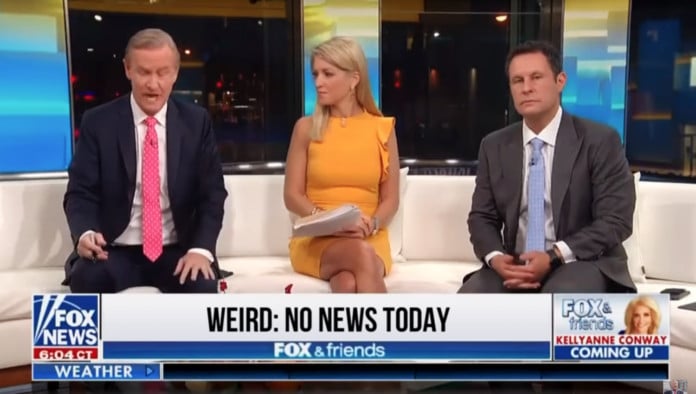