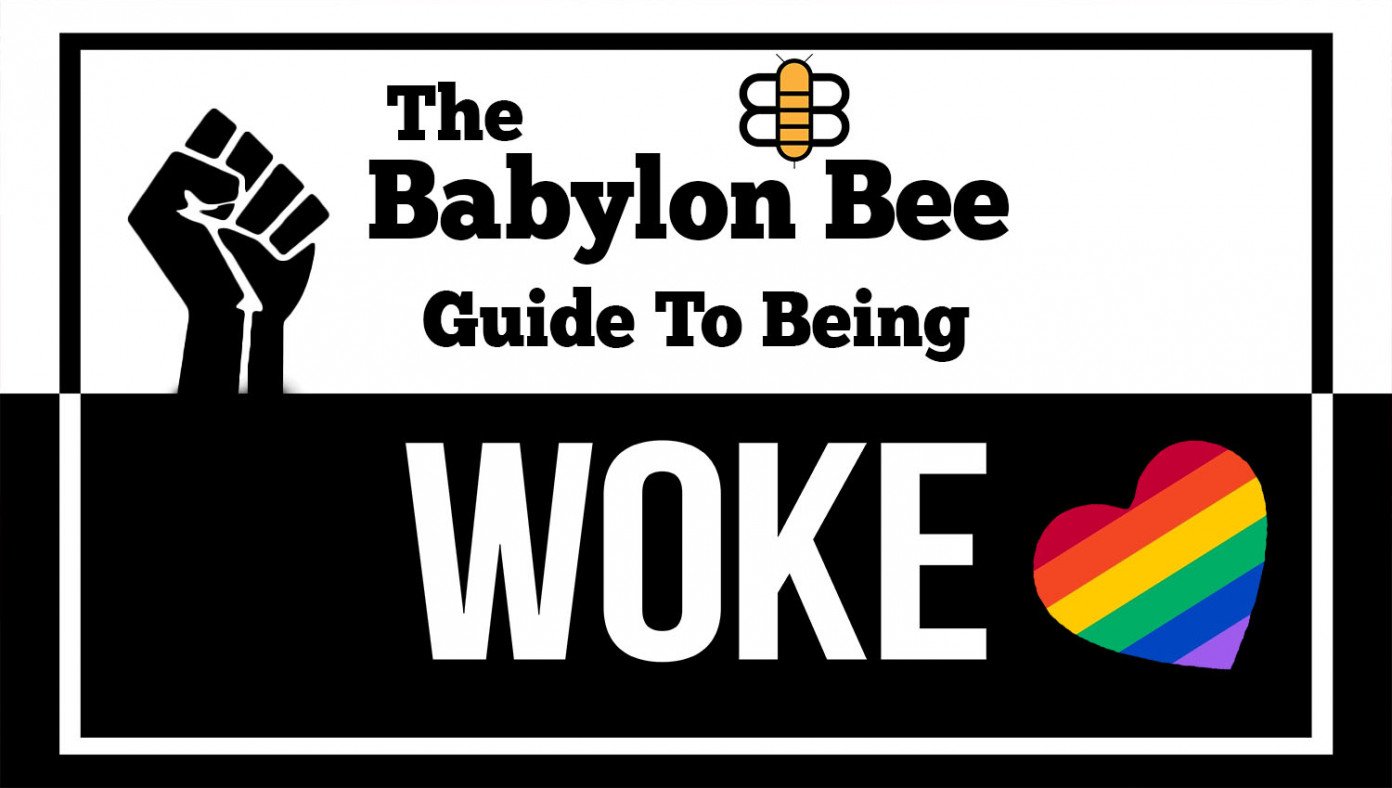 Being "woke" is very important in order to show the world you're a good person, and also to avoid having your entire life wrecked by a Twitter mob!

In order to achieve success and respect from all the good woke people -- which is the most important thing you can achieve in life -- you need to learn how to be properly woke! Here is our definitive guide:

That's pretty much it! Get back to us when you have achieved all these. We'll probably have a new list for ya!

NOT SATIRE: Be sure to pick up a copy of Woke Fragility (a parody!): Bringing Moderates to Heel. Better yet, pick up ten copies. Woke Fragility is a parody of Robin Di'Angelo's White Fragility, which was a painfully stupid book begging for a parody. Enjoy! 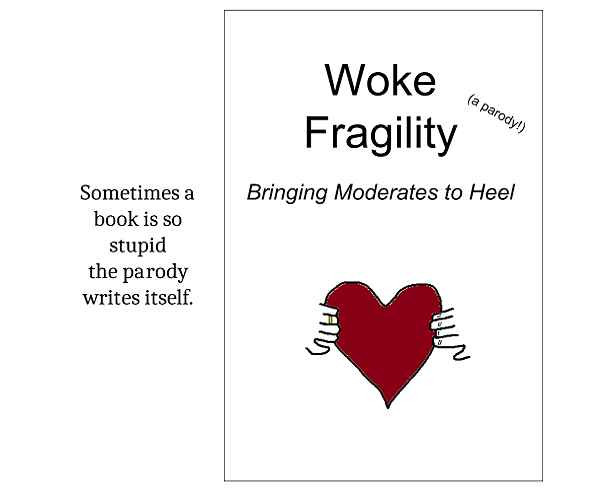 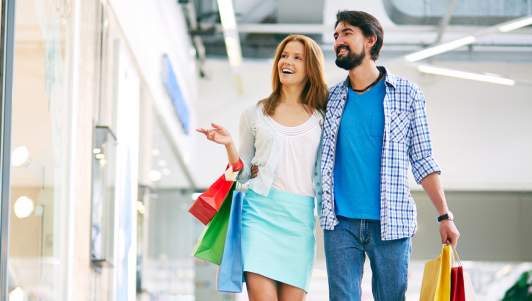 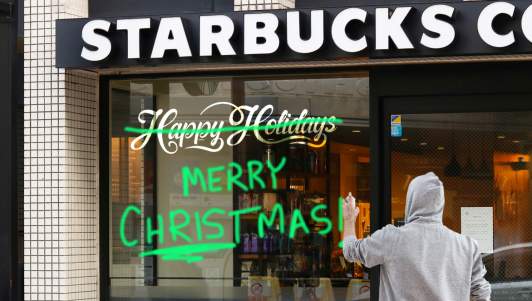 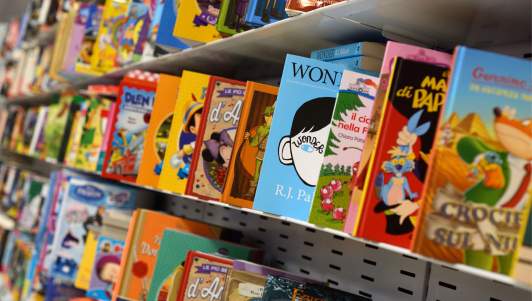 Sponsored
You Think Dr. Seuss Is Bad? Here Are 12 More Children's Books That Should Be Canceled IMMEDIATELY 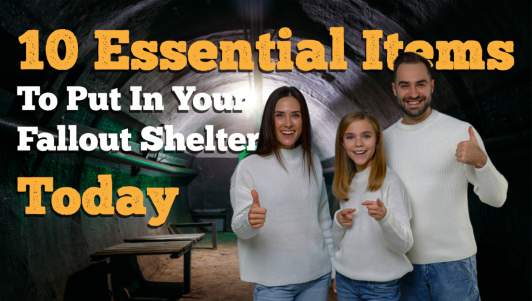 Sponsored
10 Essential Items To Put In Your Fallout Shelter Today