The controversial study indicates that there may be a connection between participating in any kind of protest, and having a mother willing to carry you to term beforehand.

“There seems to be a very strong correlation between your biological mother choosing not to end your life in the womb, and your chances of showing up to a protest about something,” a reporter present at the march said. “I’ve interviewed hundreds of people out here today, and it’s astounding—not a single one of them was terminated when they were still in their mother’s womb.”

At publishing time, reports had discovered similar statistics at all other Women’s March events from around the globe. 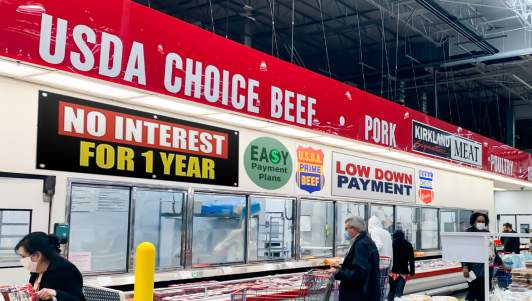 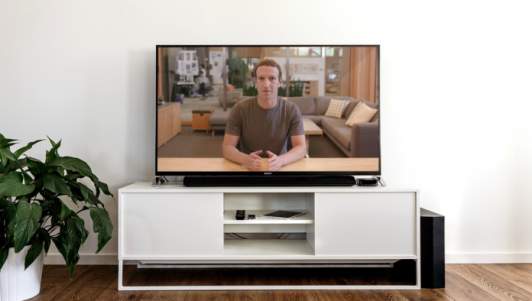 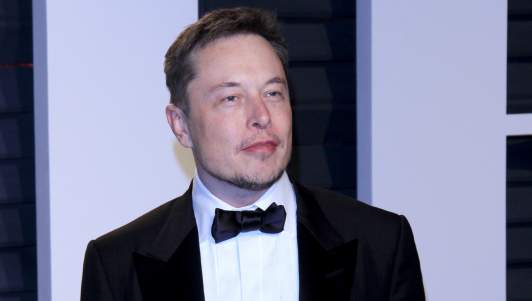 U.S.
Shame: Elon Musk Donates $5.7 Billion To Charity Even Though The Government Could Have Used It To Fill 7 Potholes 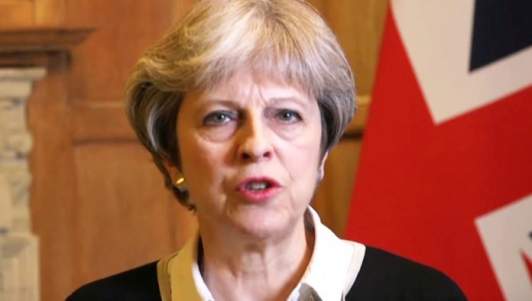