After Biden announced his pick today, Abrams quickly gave a speech congratulating the losers and saying she was excited and ready to run a tough race for the next three months.

"Thanks so much, Joe," she said. "I'm humbled by this victory, and I'm glad you've chosen me as the winner. For everyone who lost, I just want to say, it's really hard putting yourself out there and accepting a loss with grace. And I just want to thank you for doing that and for showing that you can compete with class. You'll definitely have a part in me and Joe's administration."

At publishing time, Abrams had begun giving her acceptance speech for winning the 2020 election. 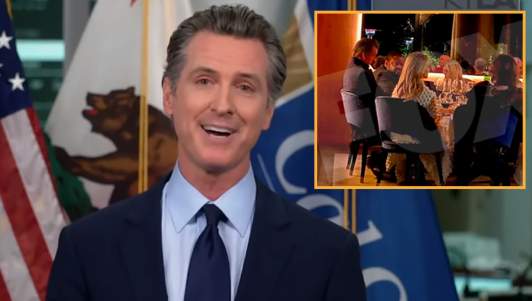 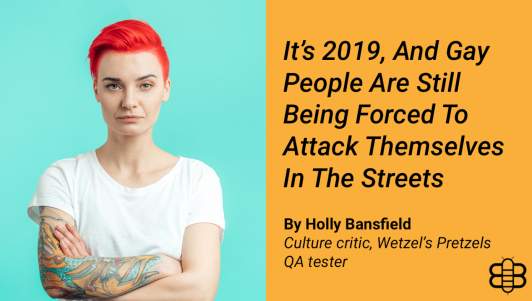 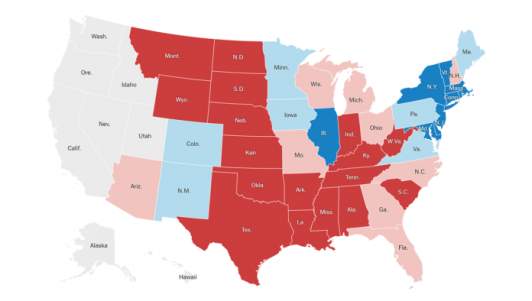 Politics
Election Results Are In: Christ Still On His Throne 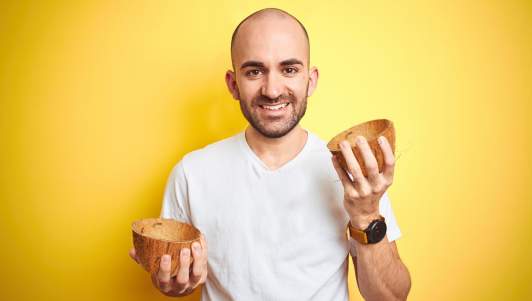 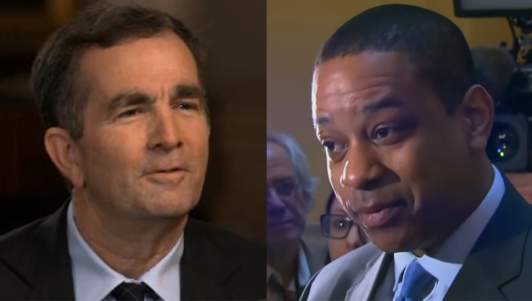