MOORE, OK—A smartphone that was designed over many years at great cost to the manufacturer, tested over and over again for maximum durability, and engineered to the highest possible standards before being put into production was broken by toddler Garrett League in just three seconds, sources at the League household confirmed Wednesday.

The phone underwent six months of durability tests before being greenlit by the smartphone manufacturer. The phone was given the green light only after engineers tested its durability by running it over with a car, a truck, and an M1 Abrams tank. The phone was dropped in water, dipped in acid, dropped off a 10-story building, and smashed with a sledgehammer. At one point, quality assurance engineers smothered the phone in honey and dropped it into the bear exhibit at the L.A. Zoo.

"We just don't see how this is possible," said a puzzled engineer at the factory. "We tried all the different tests: pressure, impact, submersion, elevation, cold, heat, bears, and falls. I guess we just didn't think to do the toddler test."

League's mom went out and bought a new smartphone but left it unattended for a full minute, at which point it was as good as dead. 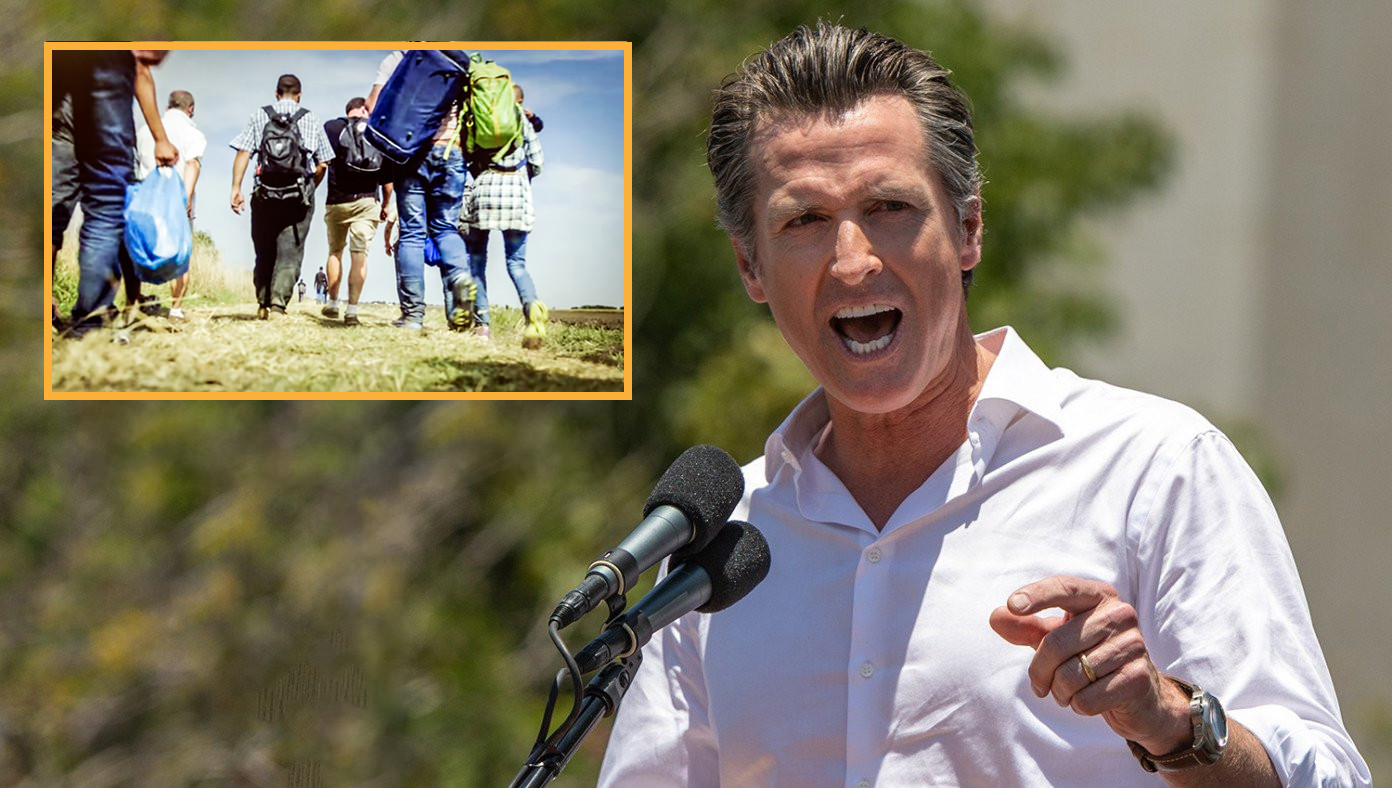 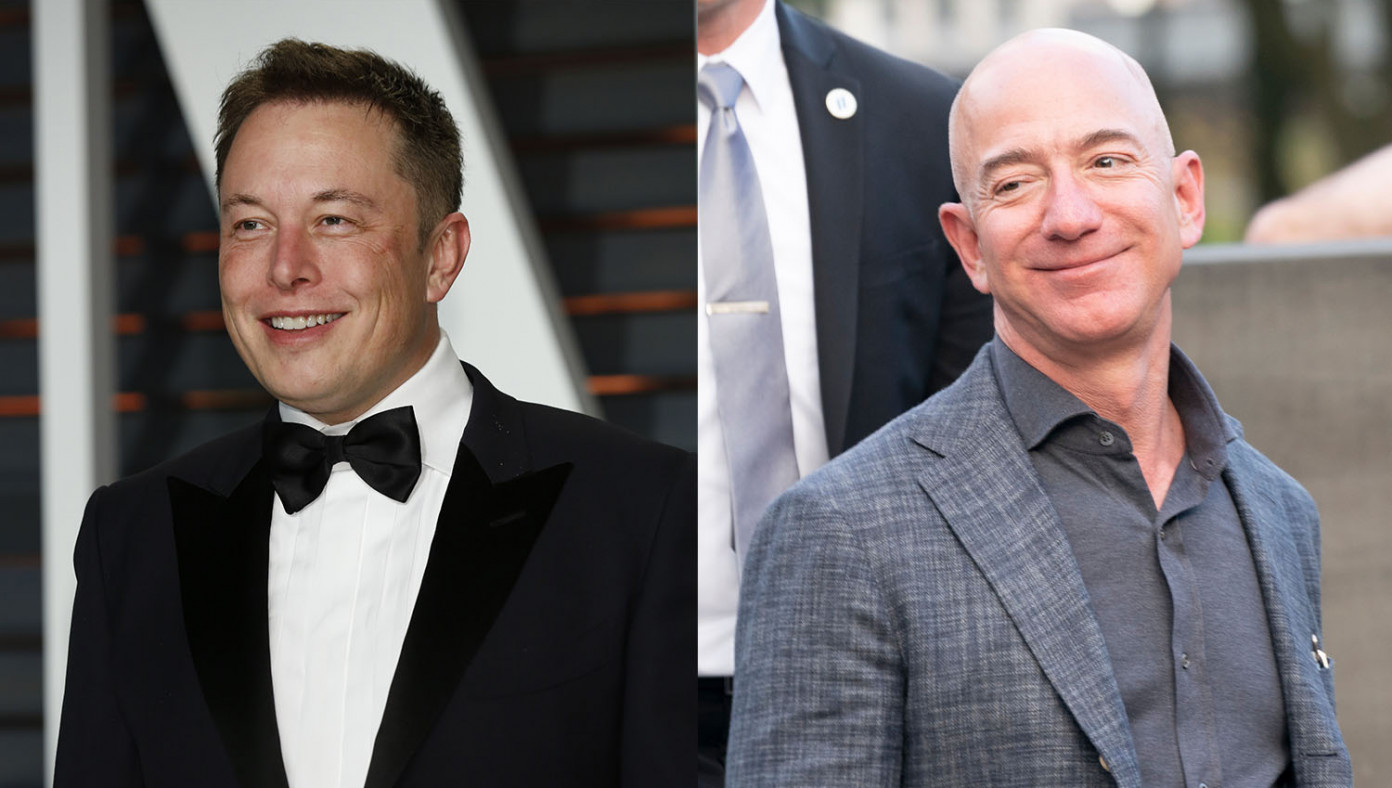 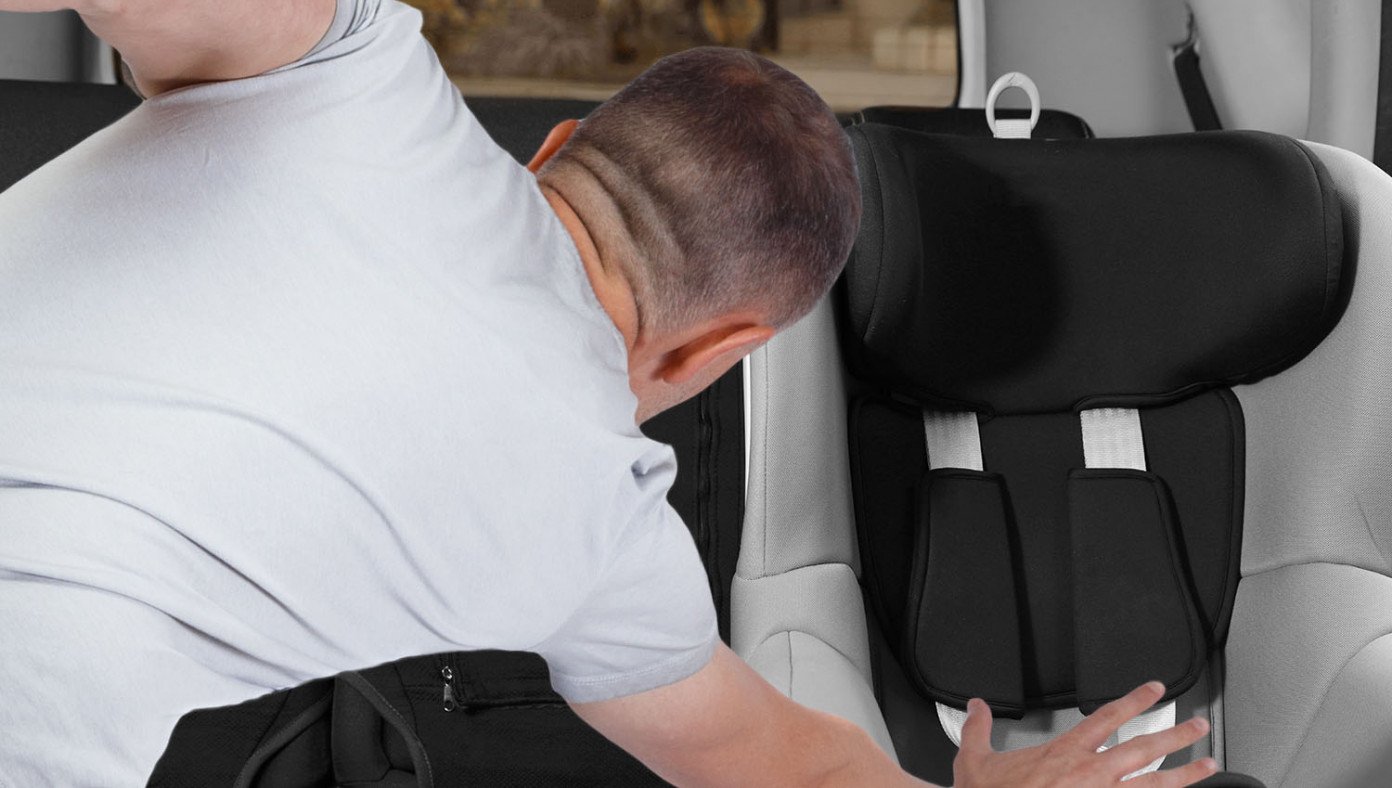 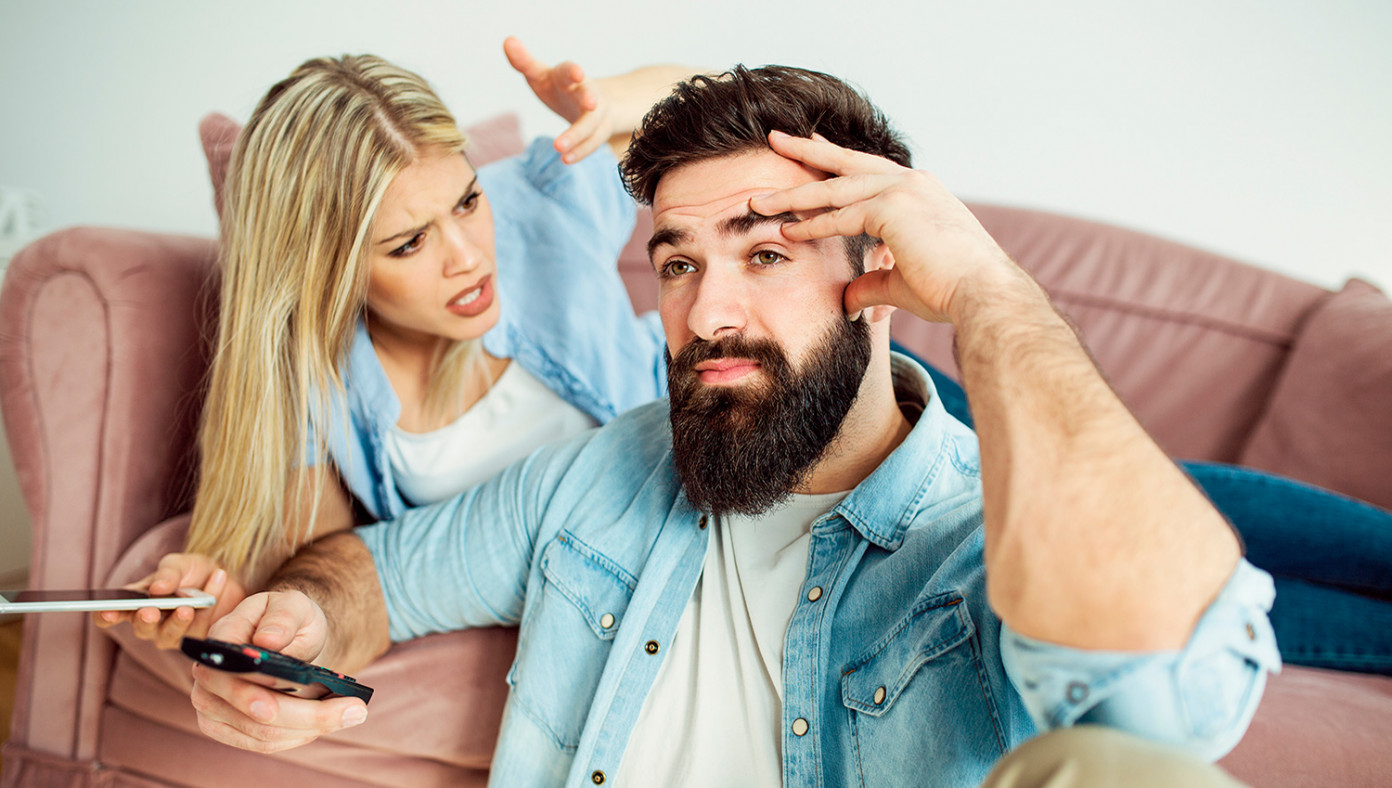