Subscribe Log in
Politics U.S.
Sick And Tired Of All This Prosperity, Nation To Try Socialism For A While

U.S.—Sick and tired of dealing with all this prosperity, the nation has decided that it will try socialism for a while, sources confirmed Friday.

Thousands of people across the nation reported that they were weary of just constantly creating more and more capital and lifting millions of people out of poverty. They're so fed up with the successes of capitalism that they want to try something else for a few decades and see how it shakes out---something radically different like a failed economic system that has killed millions.

"Our generation has never really known prosperity," wrote one woman on Twitter. "And by that, I mean that we are so steeped in prosperity that we don't even know what it means to be poor. So I really think it'd do us some good to just kinda turn the clock back on economic progress and see how we like it. Who knows, it just might suit us."

"To be honest, I grew up on Dunkaroos and Fruit Roll-Ups, and I'm just really kinda sick of those tbh," she wrote. "Let's try an economic system that doesn't have any food instead."

At publishing time the nation's millennials were having second thoughts upon learning that socialism results in waiting in lines longer than ones in front of an Apple store for basic necessities like food and water. 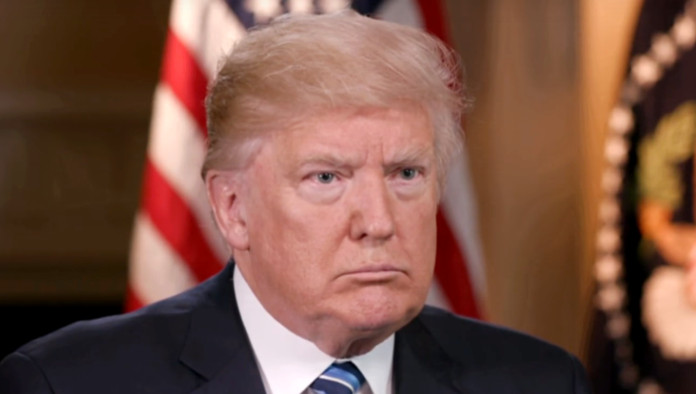