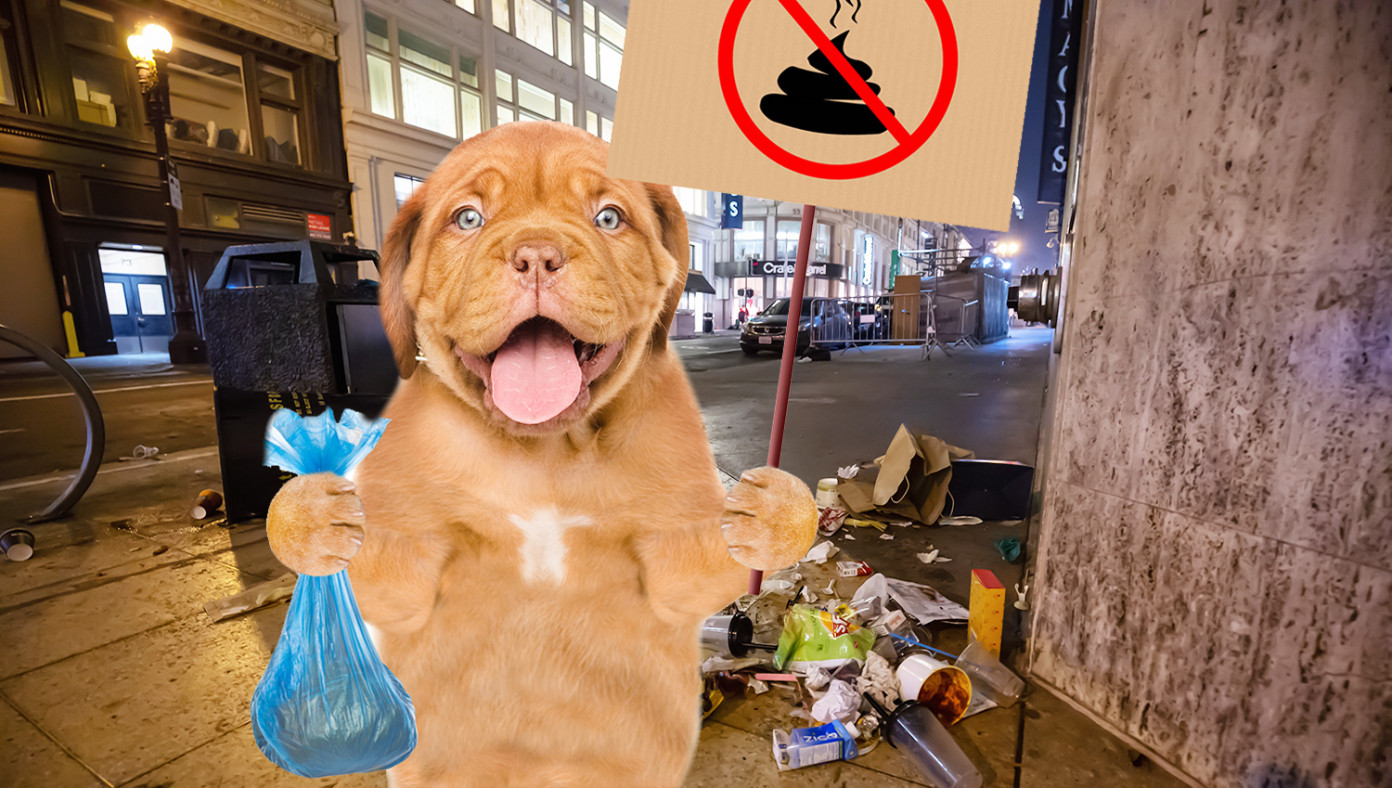 SAN FRANCISCO, CA—The dogs of San Francisco have announced a citywide cleanup initiative, in which the canines will carry little plastic bags with them wherever they go in order to clean up the massive dumps humans keep leaving on the sidewalk.

The initiative is expected to freshen up the city significantly, ridding the sidewalk of millions of pounds of human waste.

"We need to start taking pride in our city," said one labrador as he scooped up a giant turd his owner had just left on the sidewalk and placed it in a nearby human waste bin. "It's incredibly rude what these humans do. They just see some rando's lawn and decide, 'Yeah, that's a good place to drop a deuce.' It's like, we're living in a society, here."

The dogs have begun putting signs up around the city reading things like, "Please Pick Up After Your Owner" and "If Your Human Poops, You Scoop."

Babylon Bee subscriber Randall Labrentz contributed to this report. If you want to get involved with the staff writers at The Babylon Bee, check out our membership options here! 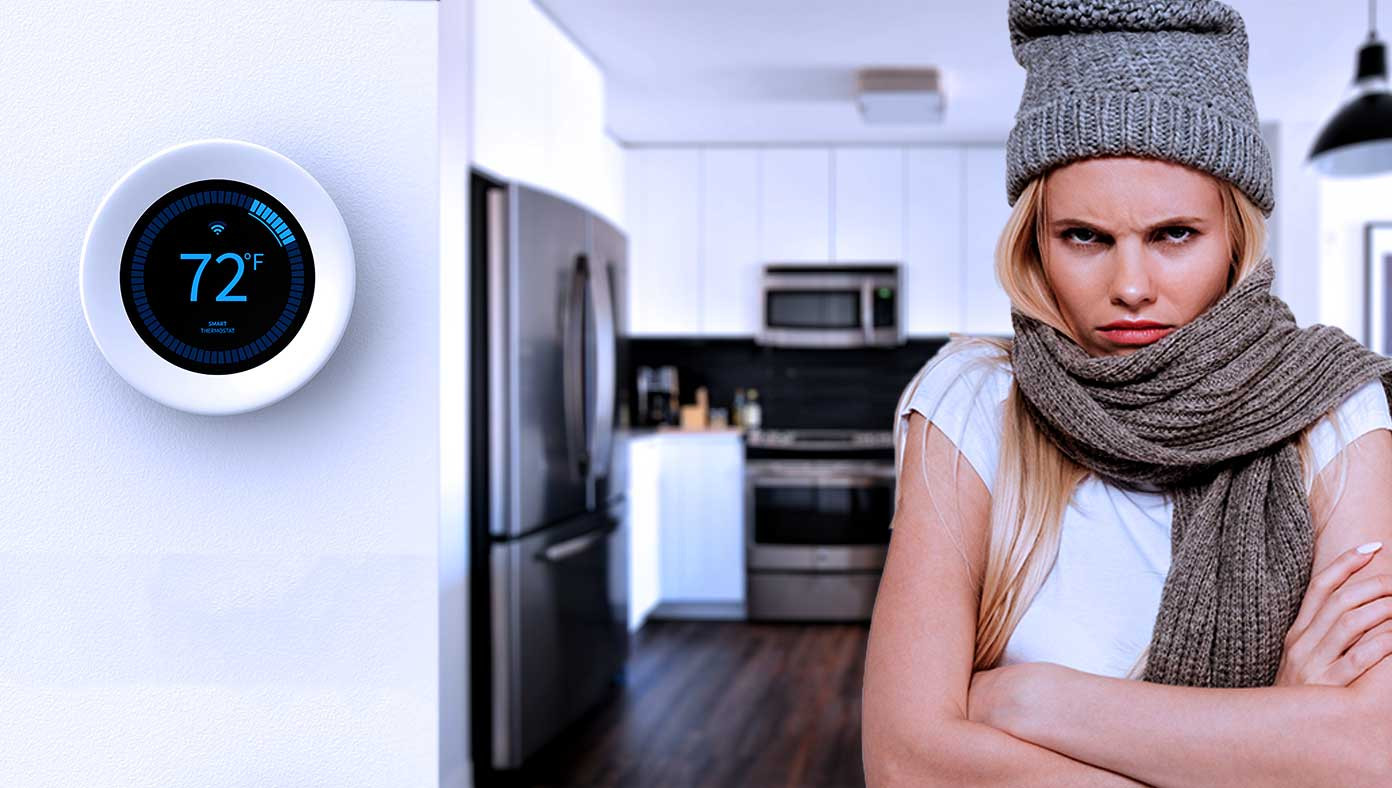 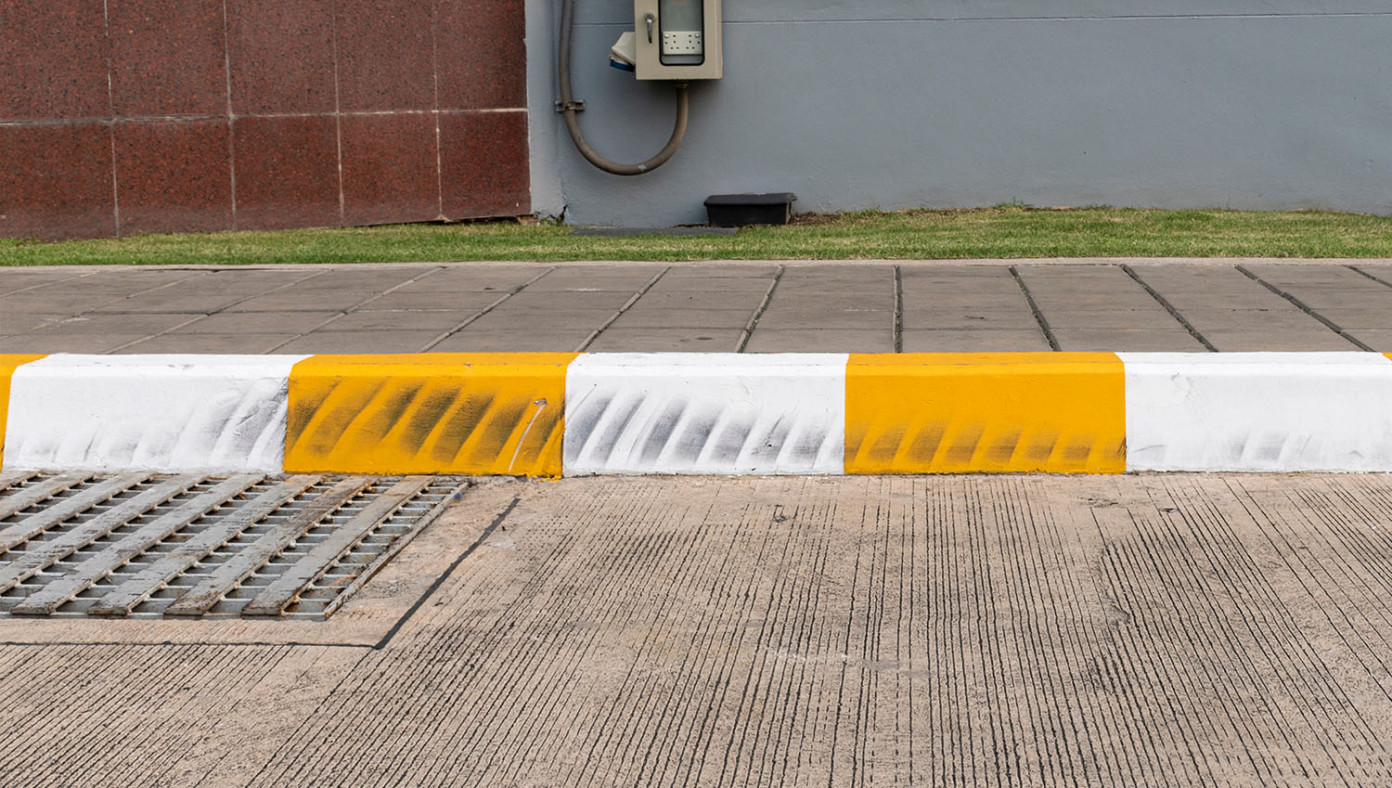 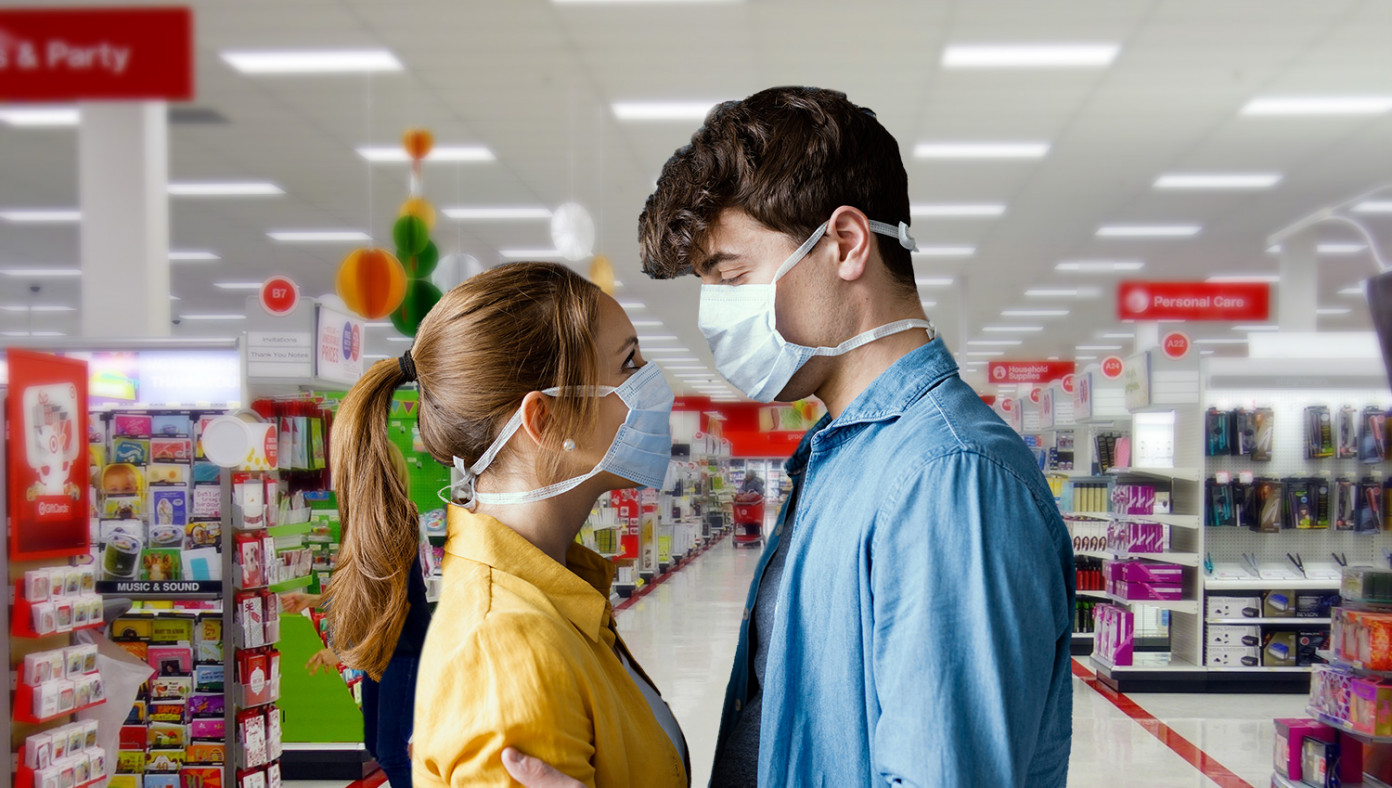 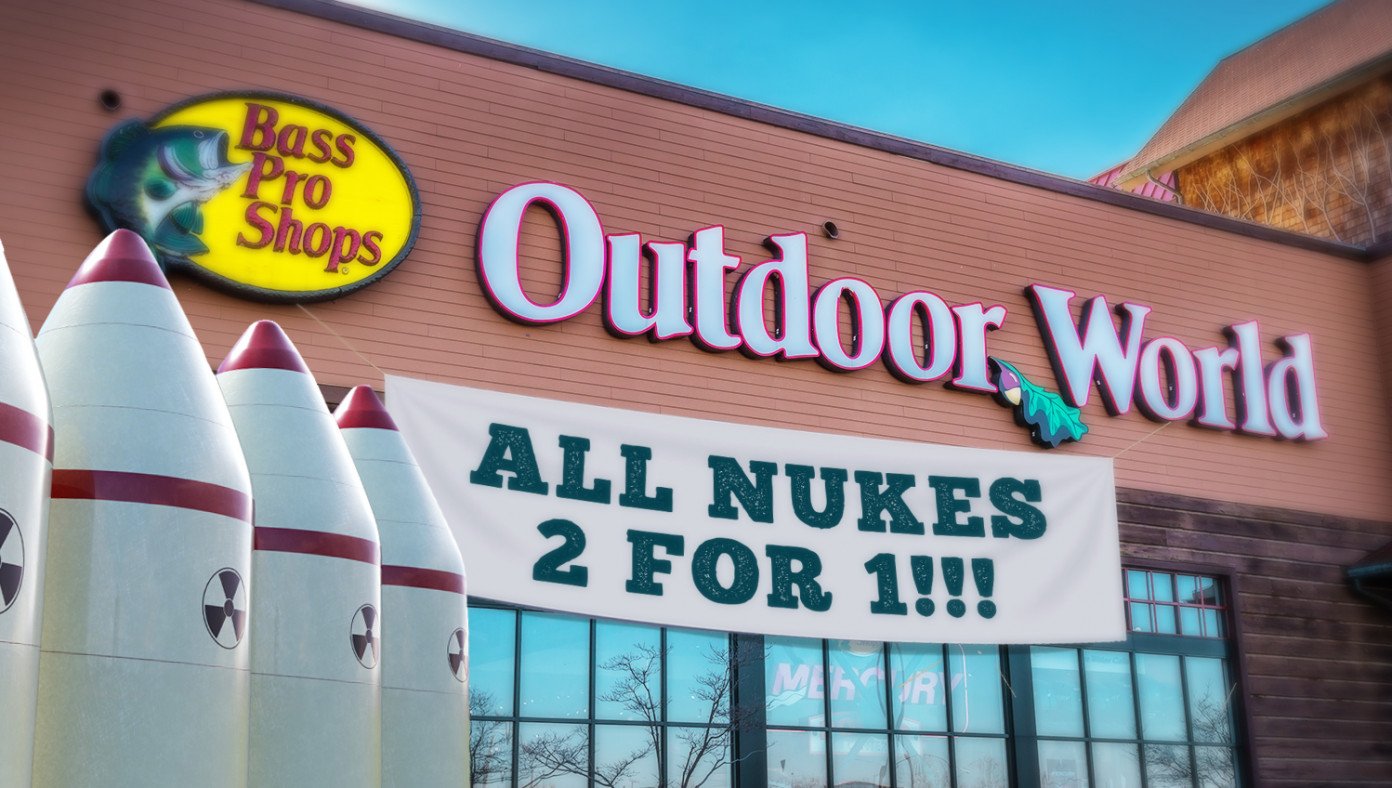 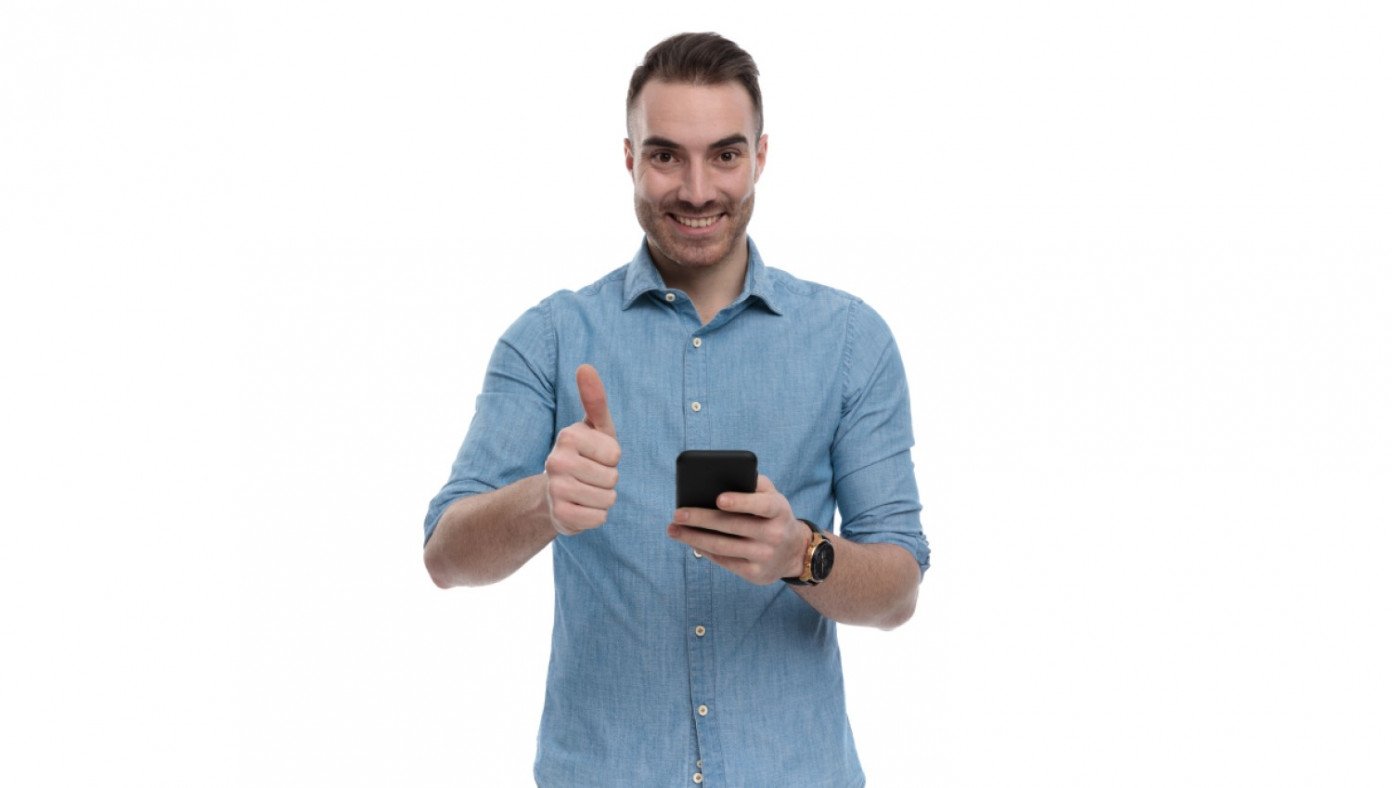