Subscribe Log in
Salvation Army No Longer Accepting Bills Or Coins With White People On Them
U.S. 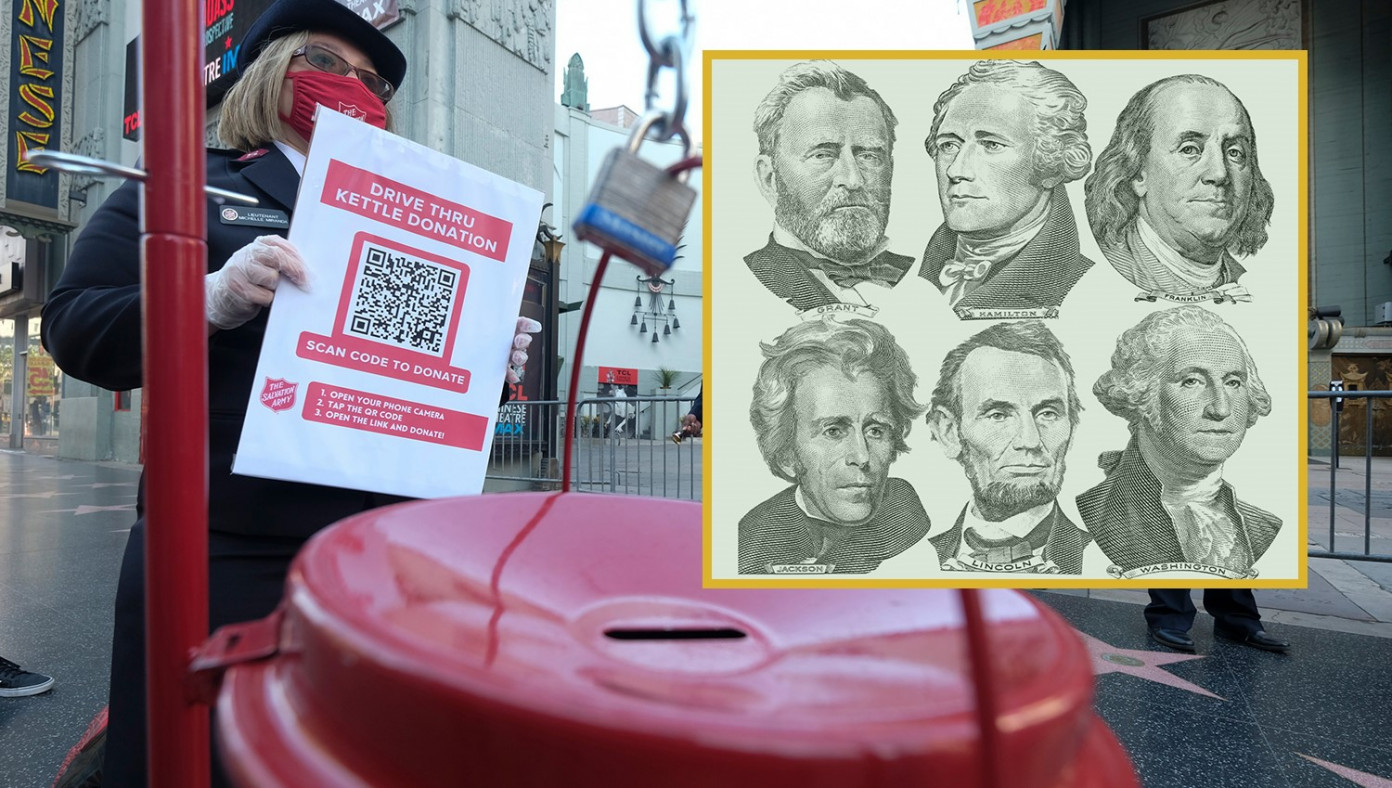 ALEXANDRIA, VA—In an effort to root out racism, the Salvation Army announced they will no longer be accepting any donations in the form of bills or coins that have white people on them.

“Ever since we learned that racism is everywhere, all the time, ingrained in every aspect of life, we realized most U.S. currency depict the faces of white men who only did evil, racist things in their lives,” said the Commander-in-Chief of the Salvation Army, Clurvis Bellman. “We then decided the best way to feed, clothe, and comfort the poor and needy is to stop accepting money tarnished with the faces of men who were basically Hitler.”

This new policy has required some modifications to their standard donation procurement; red donation buckets seen outside of retail establishments will now be accompanied by a bell ringer, a money examiner, and a public shamer to loudly criticize the donor for trying to help the poor with evil, white supremacist money.

The Salvation Army later announced they have defeated racism and have also filed for bankruptcy.

White House Sends Out Christmas Cards With Heartfelt Message, 'You Will Get Sick And Die This Winter'

Cats Vs. Dogs: The Babylon Bee Settles The Debate 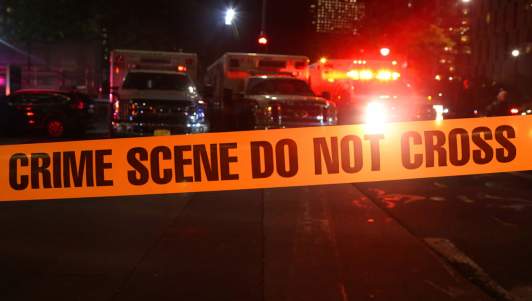 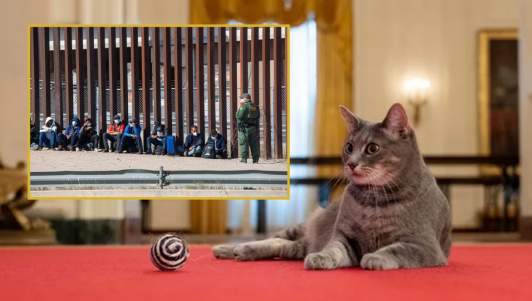 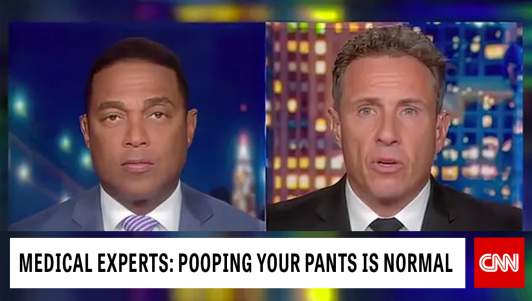 U.S.
CNN Anchors All Poop Pants On Air To Show It's Perfectly Normal