Subscribe Log in
Residents Of Florida Urged To Evacuate, Not Because Of Hurricane But Just Because It’s Florida
U.S. 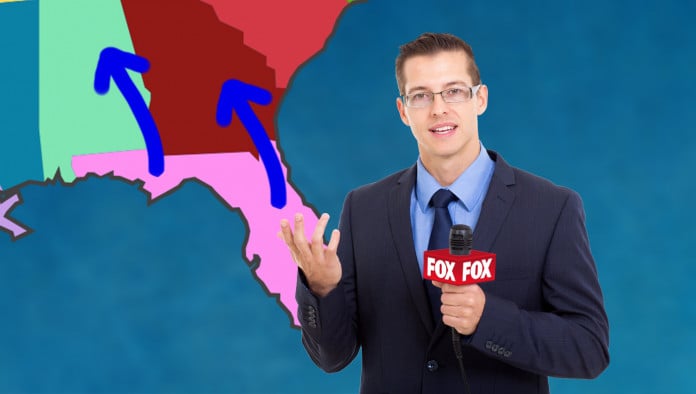 FLORIDA—In a stern warning issued to all residents of Florida, authorities strongly recommended that citizens evacuate the state, “not because of a hurricane or anything, but just because it’s Florida.”

Officials confirmed there was no danger from any hurricanes or other tropical storms at this time, but suggested that Floridians still pack up and leave and never come back.

“Your state is always humid, it’s packed to the brim with old people, and you literally have 12-foot-long dinosaurs lurking in swamps. Why the heck are you still there?” said a National Weather Service representative. “Like, it just doesn’t make any sense.”

“Seriously—what’s up with the dinosaurs though?” he added, shaking his head in disgust tinged with fear.

While some residents suggested they like the many attractions and beaches, officials still strongly warned against staying in the state. “If you choose to stay, you are putting your life and future sanity at risk, and that’s on you.”

Further reasons for the evacuation cited by authorities included large bugs, lots of tourists all the time, and the ever-present possibility of the state sinking into the sea. “If the old people don’t get you, the angry seas will one day consume you. This is your final warning.”

U.S.
'We're Not Doing Anything Bad To Your Kids But You Cannot Come In And Check,' Says Public School Teacher 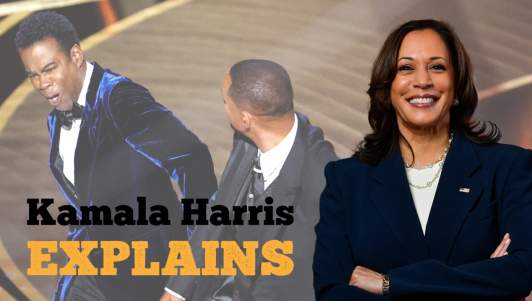 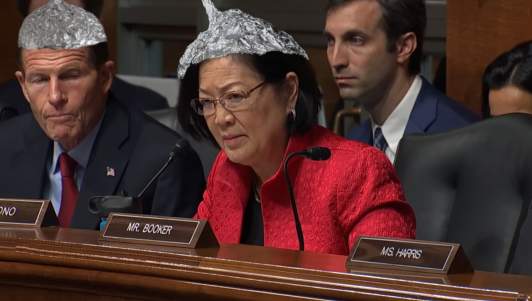 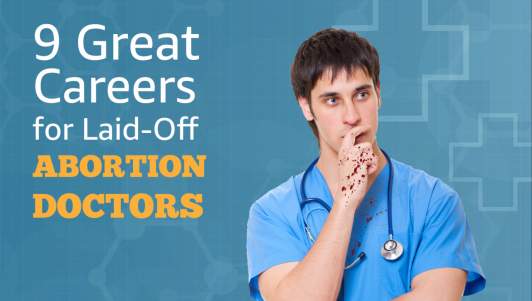