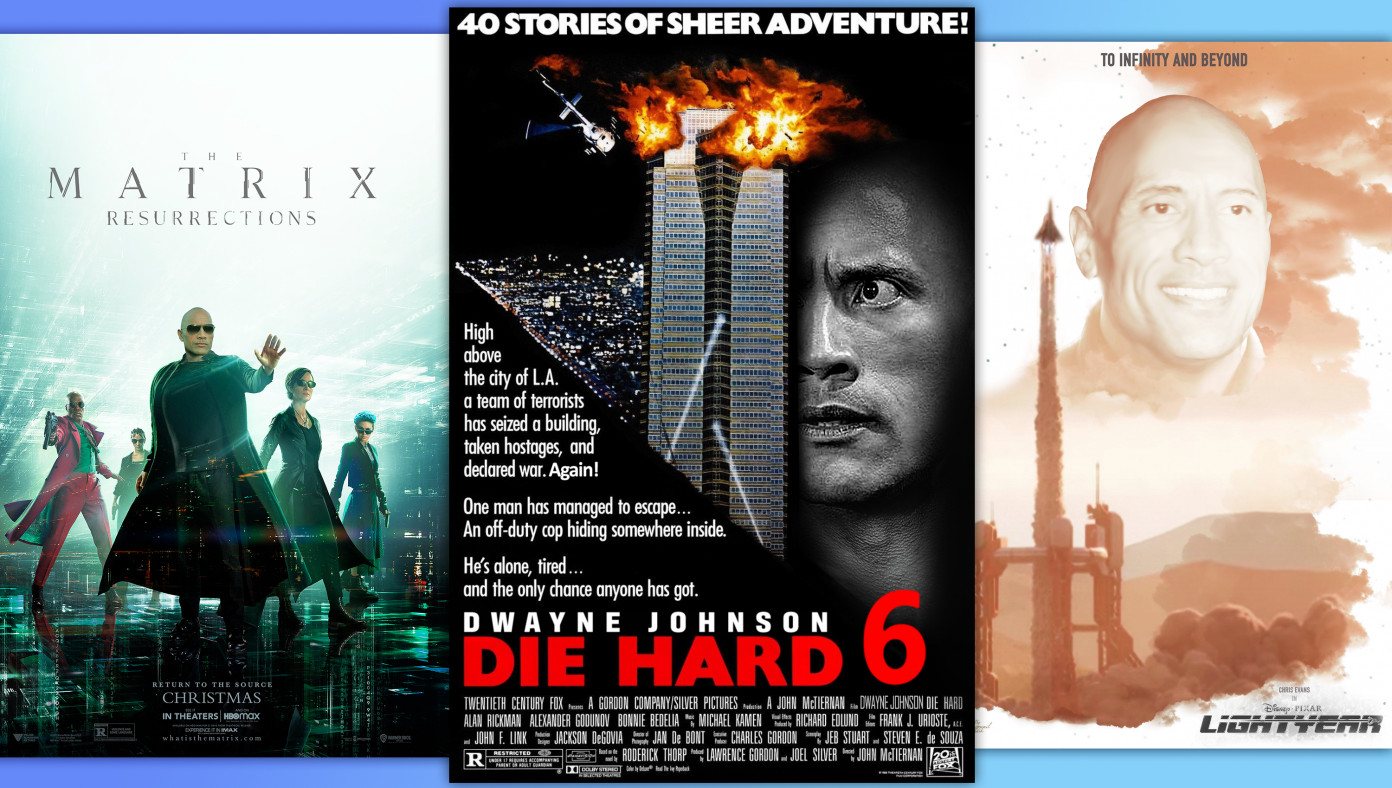 LOS ANGELES, CA—Amid increased calls for diversity and inclusion in Hollywood, the Academy has released new guidelines requiring at least 50% of film roles to be filled by Dwayne "The Rock" Johnson.

"Dwayne Johnson is the complete package," said Academy President John Bailey. "He is diverse, meaning he has slightly darker skin or whatever, he can kinda sorta act, and every movie he's in automatically makes a bajillion dollars."

Studios are rushing to meet the new requirements. According to sources, Johnson has already been confirmed to play Neo in the next Matrix film, John McClane in the next Die Hard, and Lady Mary in the upcoming Downton Abbey 2.

Critics are saying these new requirements aren't nearly enough, and that what America really wants is for every single part in every single movie to be played by Dwayne Johnson forever.

In related news, the Chinese Communist Party has decreed that all roles in their propaganda films must be played by John Cena. 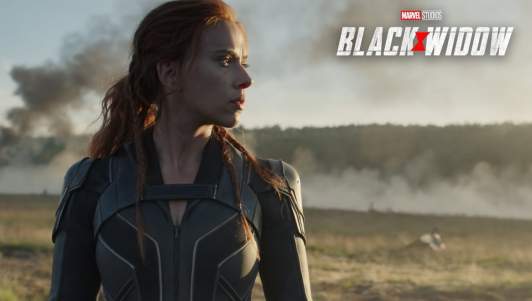 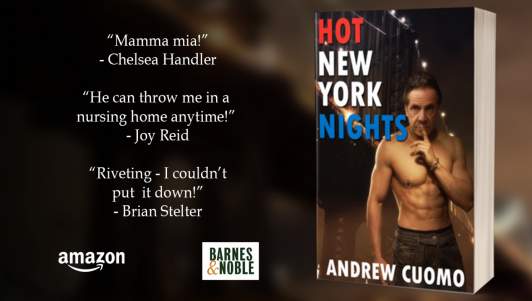