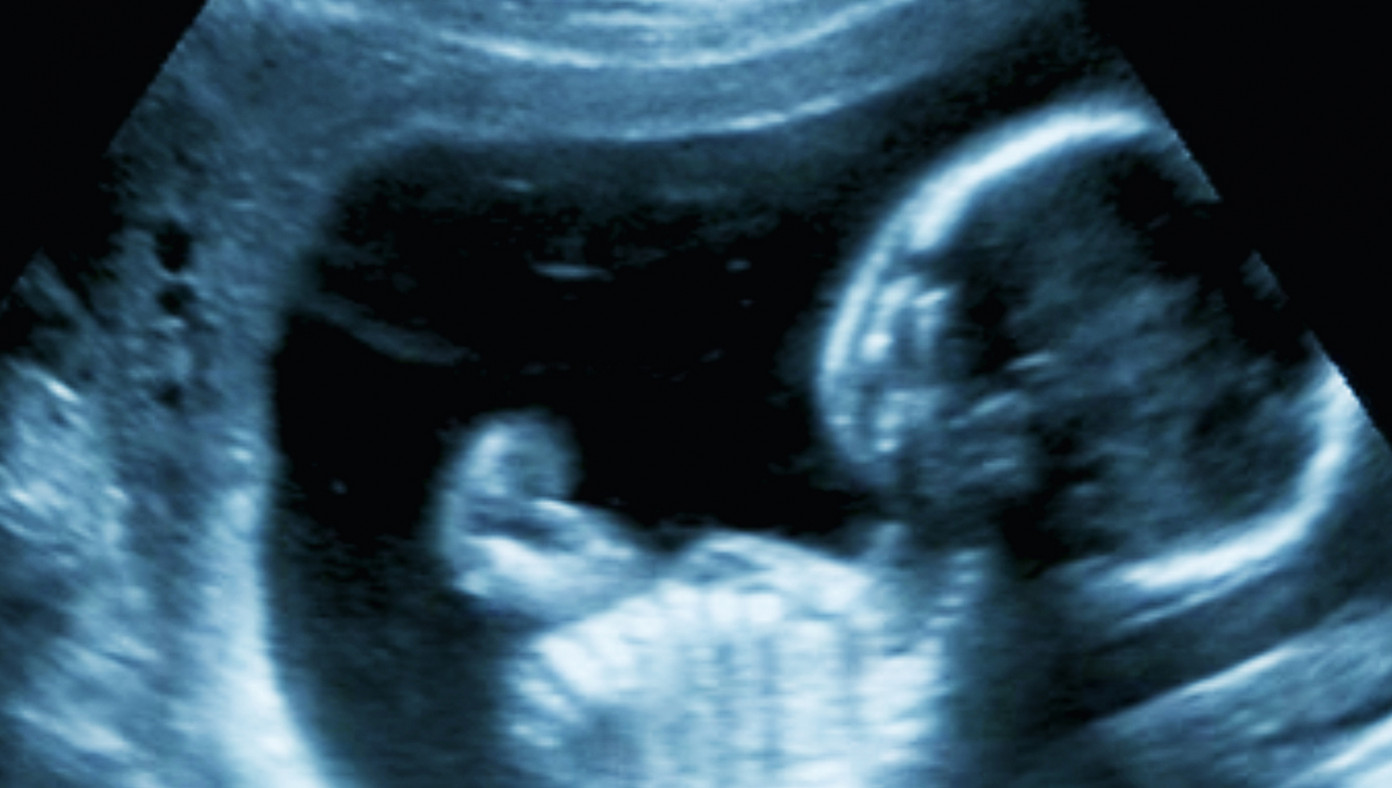 NEW YORK—According to a new report, unborn babies in New York have adopted a new strategy to help them stay alive under the state's barbaric new abortion laws: identifying as convicted criminals so they can't legally be executed under the state's constitution.

Since capital punishment in the state has been banned but abortion is legal pretty much whenever and however you want, unborn babies quickly formulated the survival strategy of identifying as murderers, rapists, and genocidal maniacs.

"I now identify as a serial killer indicted on five counts of murder," said one 6-month-old baby, whose mother was considering an abortion. "Therefore, under state law, I cannot be executed. Sorry, mom."

"Guess you'll just have to like be a mom or something," he added, shrugging.

State leaders were blindsided by the strategy and aren't sure whether they should restrict abortion or rescind the ban on capital punishment. "We're definitely in a bit of a pickle," Governor Andrew Cuomo said. "We must respect these babies' chosen identities as serial killers, and we obviously can't perform a lethal injection on a serial killer."

"That would just be inhumane," he added, shaking his head.

Nation's Libertarians To Scream At Sky The Moment Government Reopens 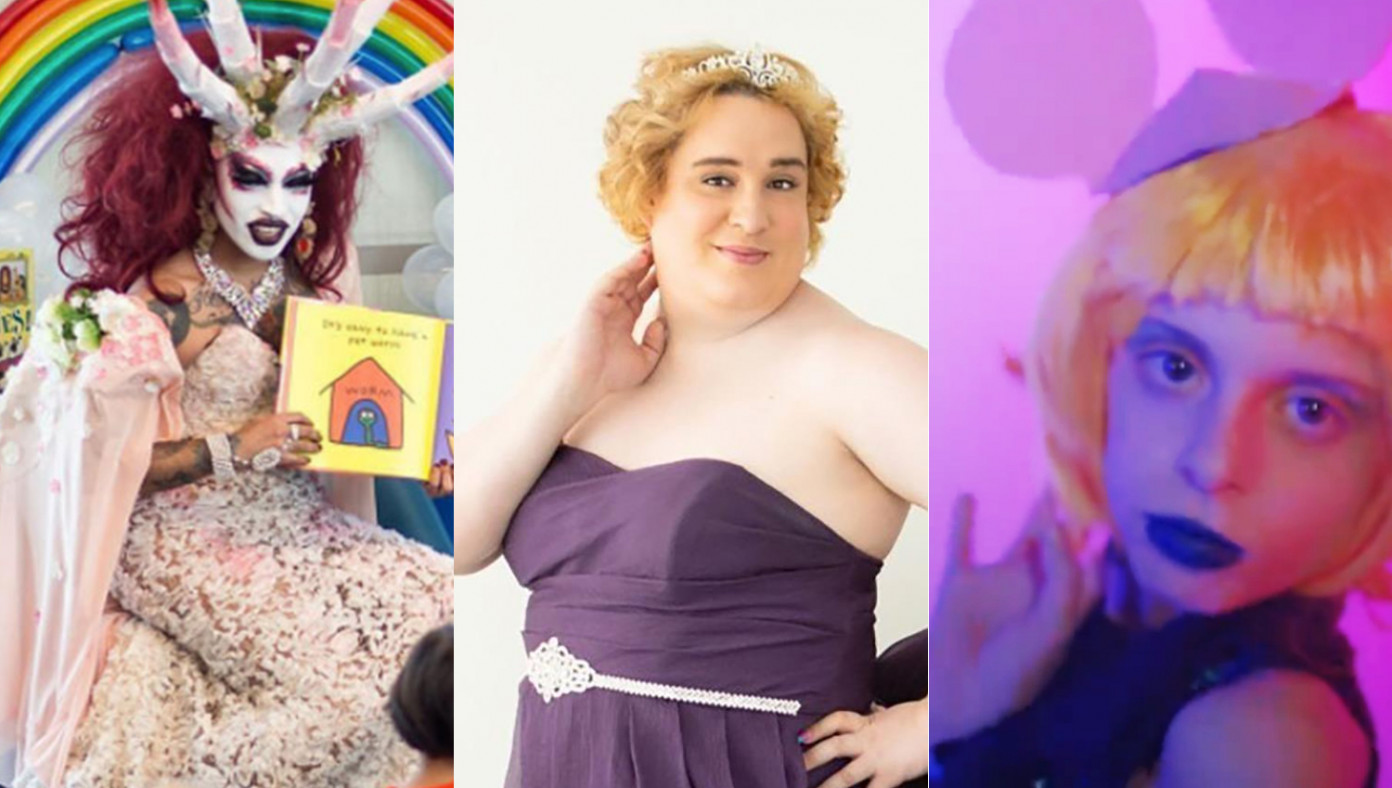 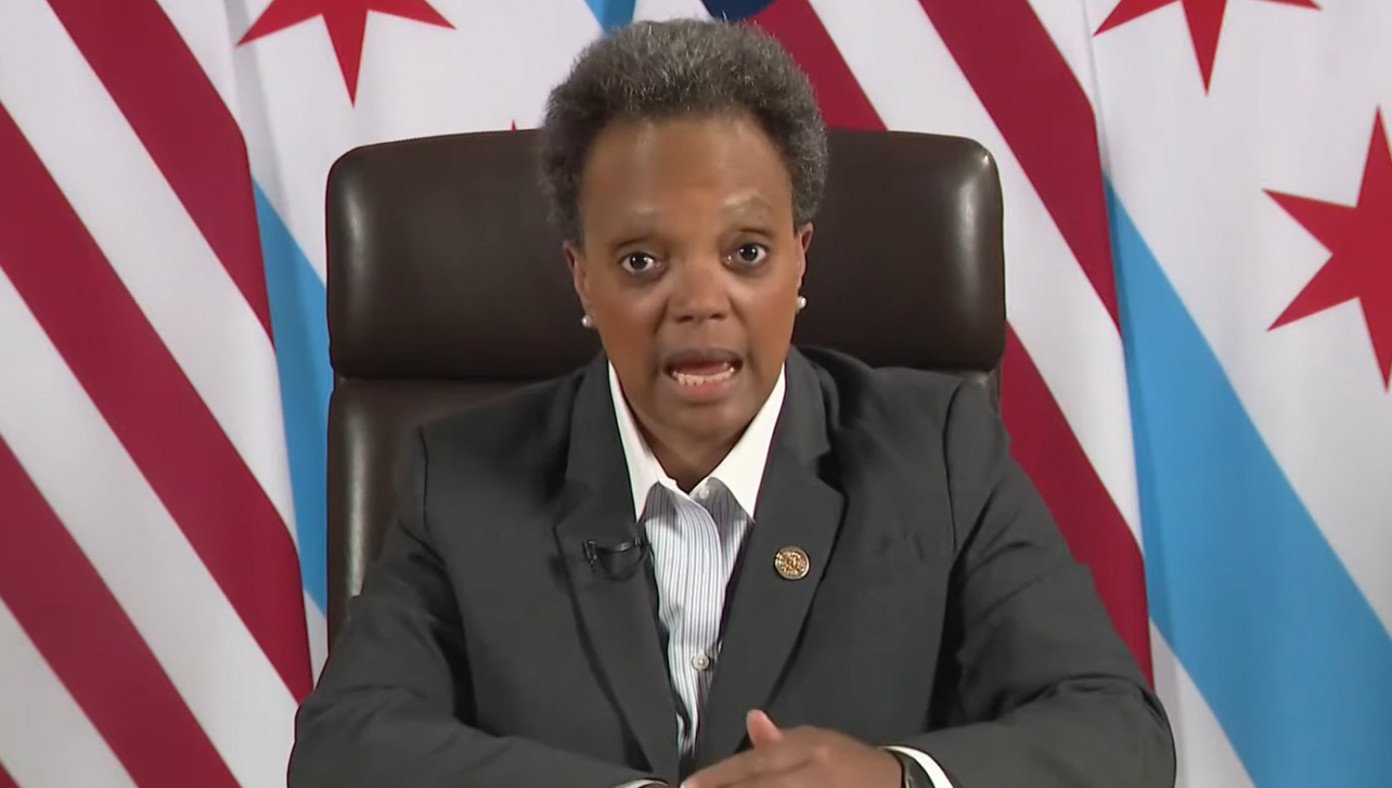 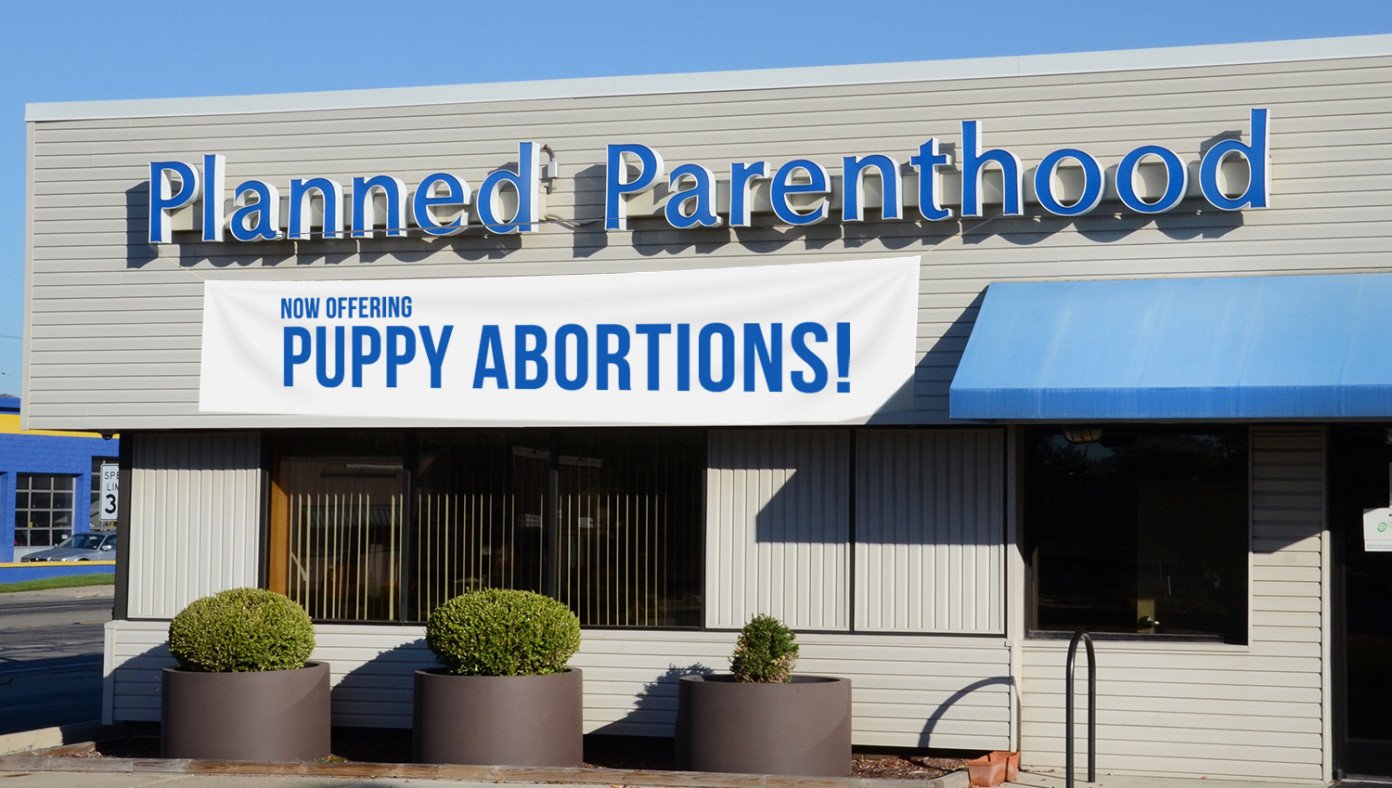