The solemn march has historically been associated with the rise of the Galactic Empire.

"Well, this can't be a good sign," one posted on Twitter along with the footage of Trump entering the room accompanied by the tune. "Does the White House understand the significance of this song?!?"

White House musicians then transitioned to the Emperor's Theme, Duel of the Fates, and finally lightened things up a bit with a popular, upbeat Cantina song.

The President issued a public update on the progress of the federal government's latest project, a large battle station the approximate size of a small moon. "Everything is proceeding as I have foreseen," he said. 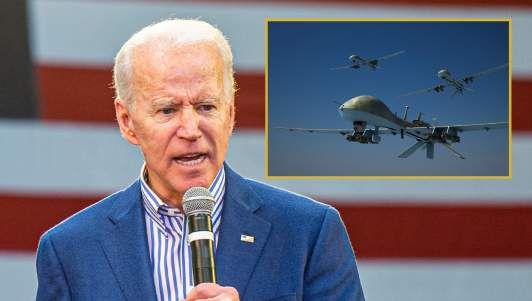 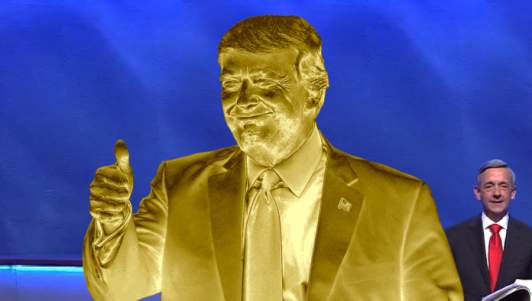 U.S.
'We're Not Doing Anything Bad To Your Kids But You Cannot Come In And Check,' Says Public School Teacher 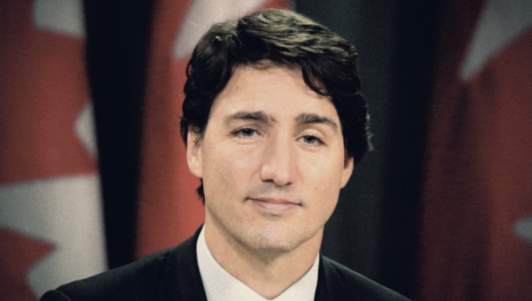