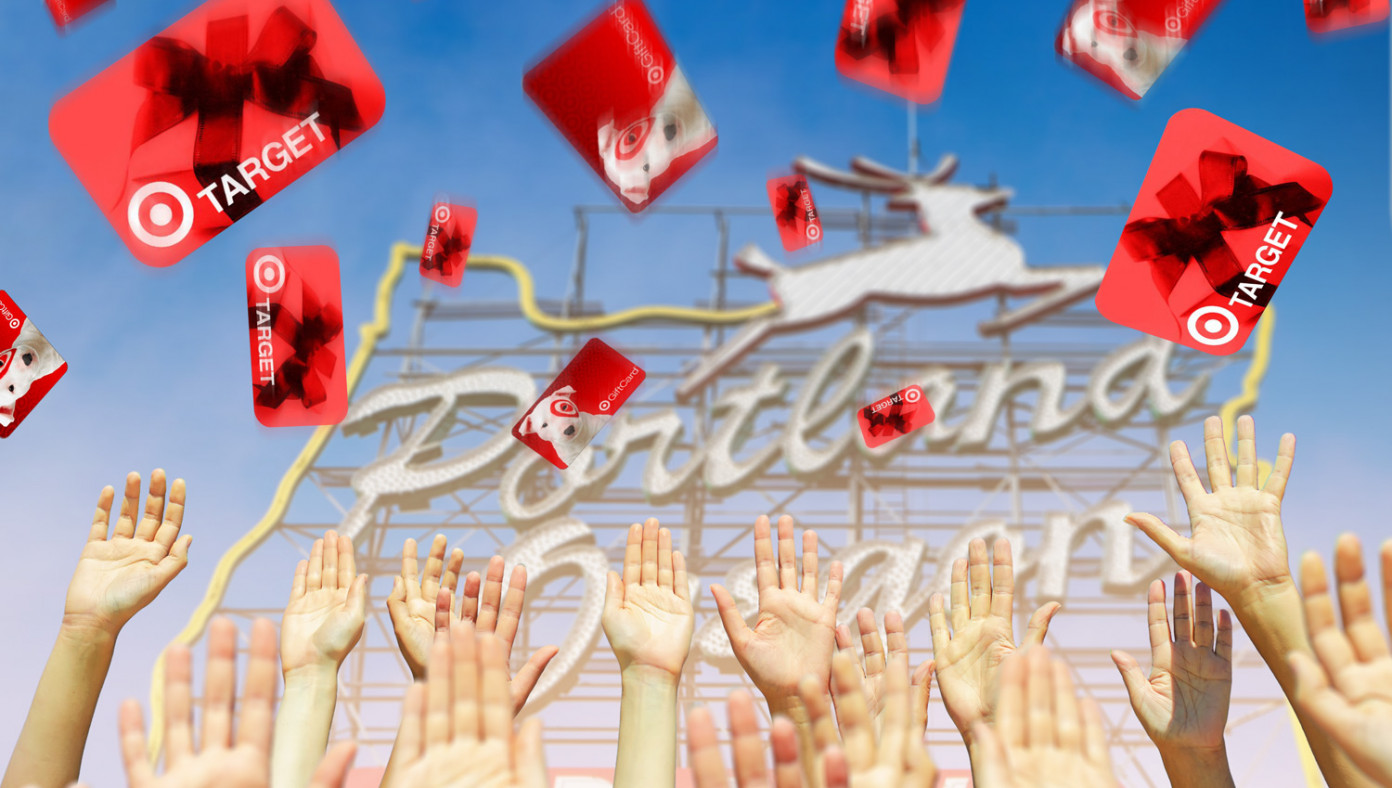 PORTLAND, OR—Portland's wall of moms was recently dispersed after local authorities air-dropped more than 600 Target gift cards valued at amounts ranging from $5 to $50. Witnesses say the wall of women unlocked their arms almost immediately and turned on one another as soon as the glistening red cards began hitting the street.

"A mom riot broke out in the middle of the other riot... whatever this one's about. Burning stuff and cops or something," said Carl Hamburg, a local Portlander who witnessed the scene.

"We didn't know how we were going to get past a wall of moms. Those women are strong. They have the toughest job in the world," said police captain Gavin Jones. "We really pulled out a miracle here today."

But others said the mom wall was already crumbling when hit by the Target card airdrop. "They were getting into a huge argument about breastfeeding and what type of car seat to buy," said one witness. "That thing was coming down either way."

Before the wall came down, someone managed to spraypaint BLM across the surface. The moms were criticized for taking down the important political statement when they dispersed. 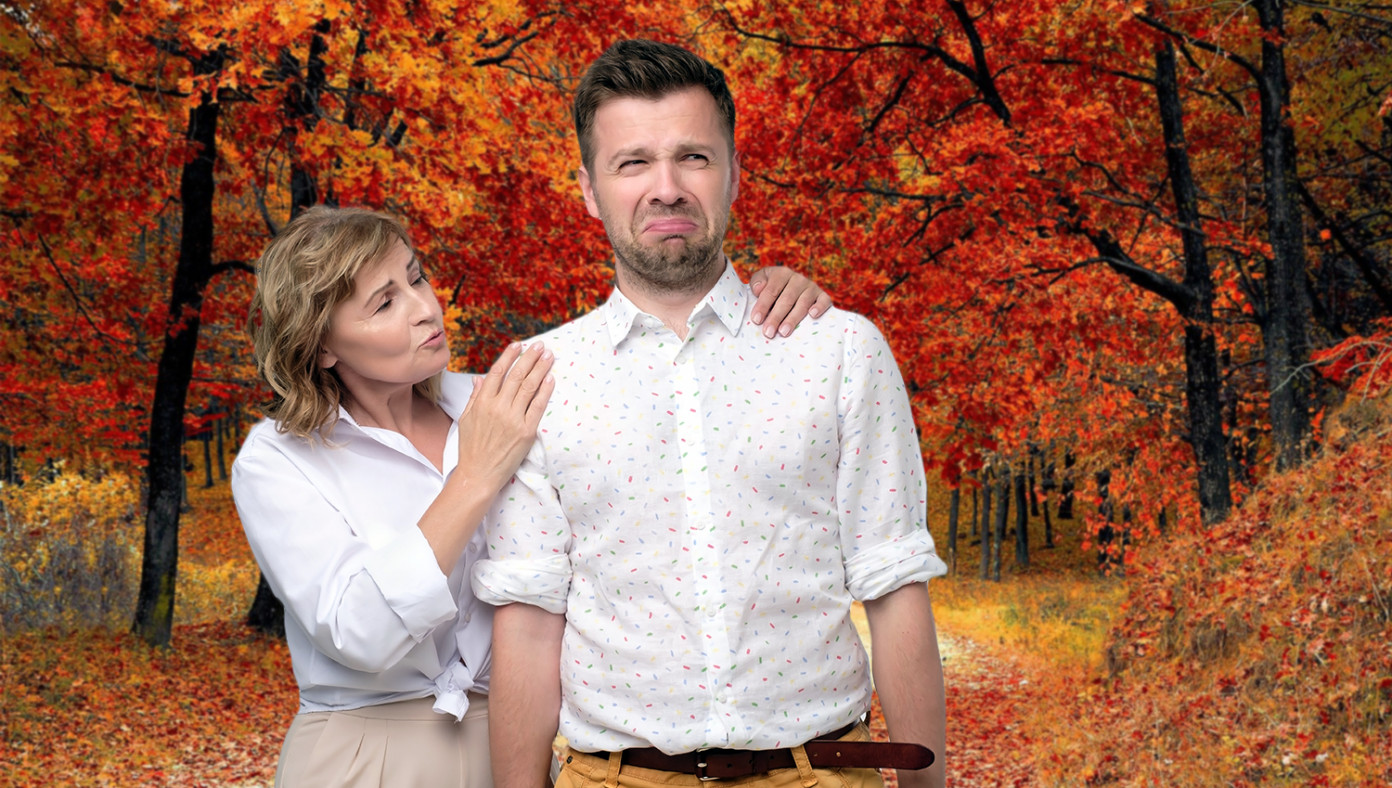 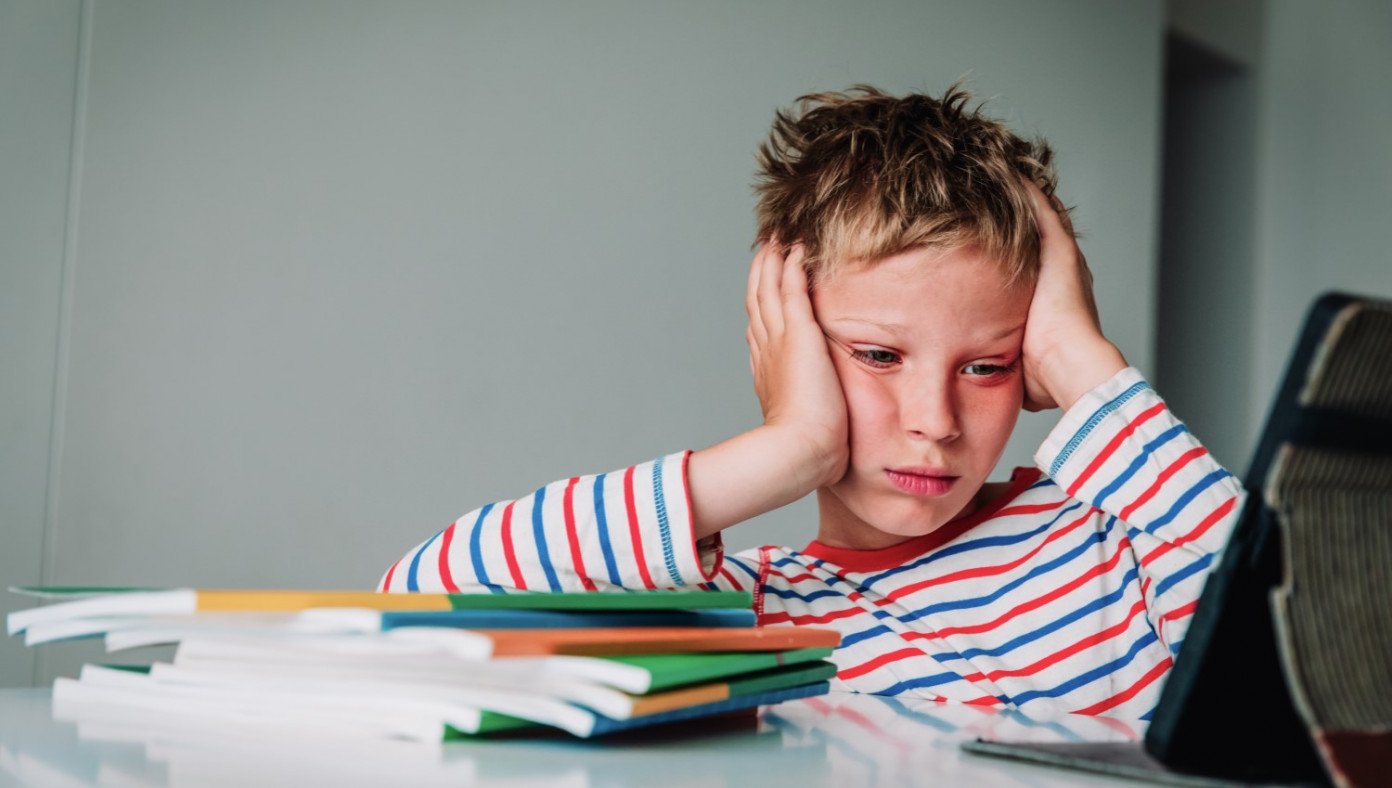 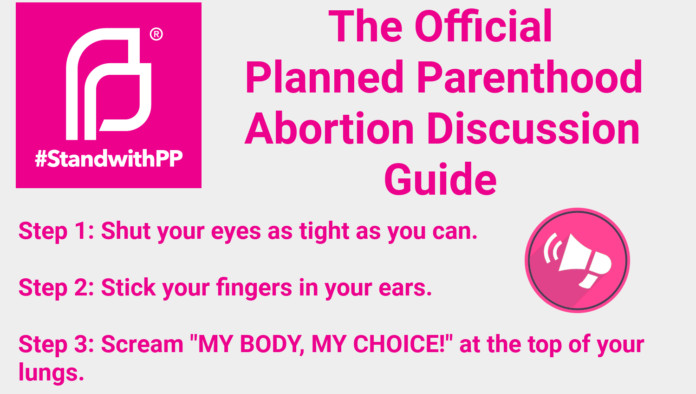 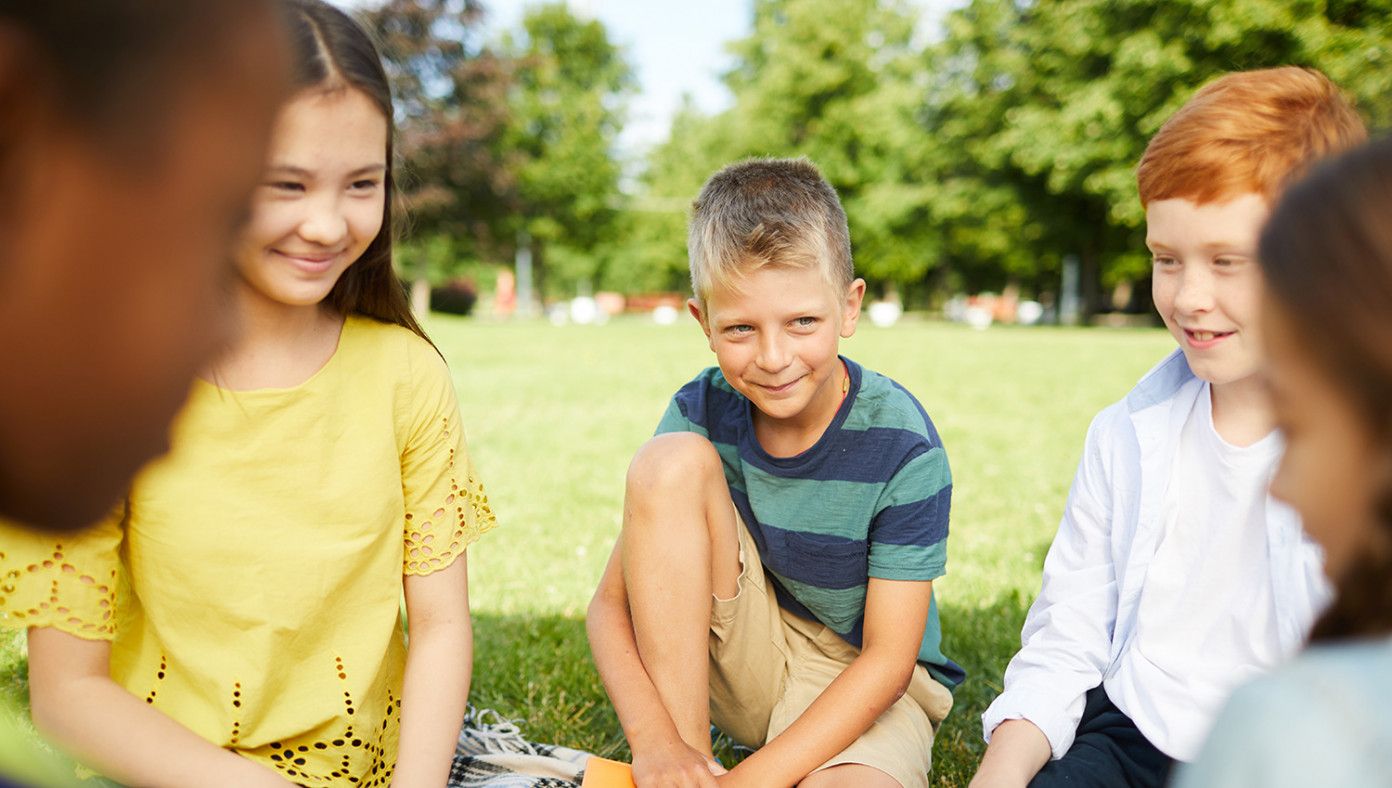 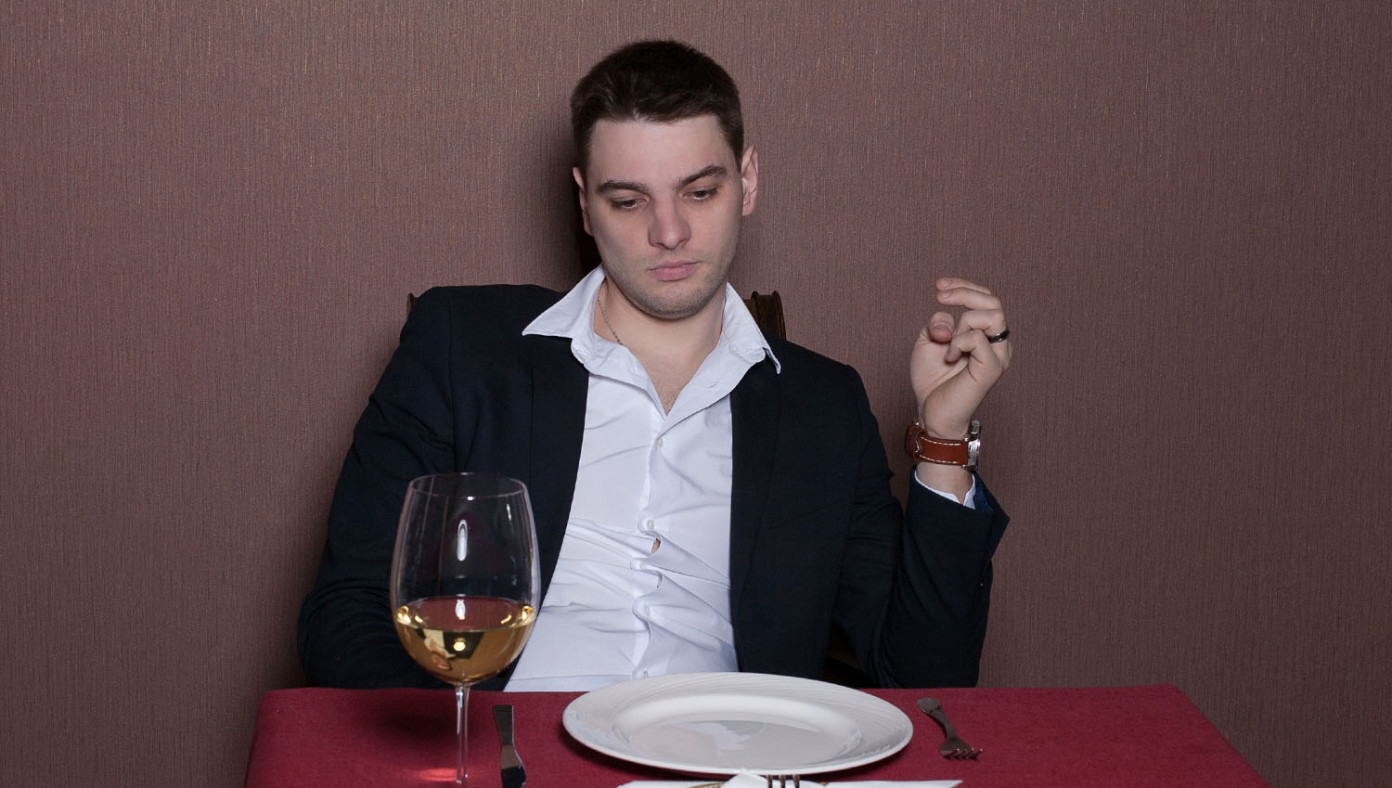 Sad: Libertarian Wants To Have Big Thanksgiving To Defy Government But No One Wants To Hang Out With Him