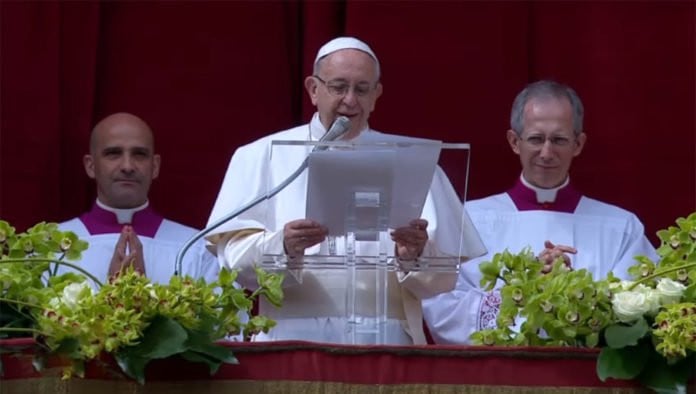 VATICAN CITY—In his first public statement on the horrifying, devastating report on sexual abuse within the Catholic Church, Pope Francis stated he would address the controversy in detail once he’s done talking about climate change for a few more weeks.

The head of the Roman Catholic Church claimed he is deeply concerned with the tragic report, but is “just too swamped” with work fighting climate change, criticizing capitalism, and advocating for other issues of social justice to talk about the repulsive report at the moment.

“Rest assured, once I have exhausted my talking points on the need for government policies to crack down on their carbon footprints, we’ll start looking this report over,” he said. “Then I’ll be sure to make a statement on it. We just didn’t want to jump to conclusions too early, something that we’re not concerned about with man-made climate change. Just with this.”

The Vatican vowed to launch a full investigation on the matter just as soon as it could, but it would have to wait until Western countries reduce their carbon emissions another 15%. “This is by far the most pressing issue facing the Church of Jesus Christ right now,” the College of Cardinals said in a statement. 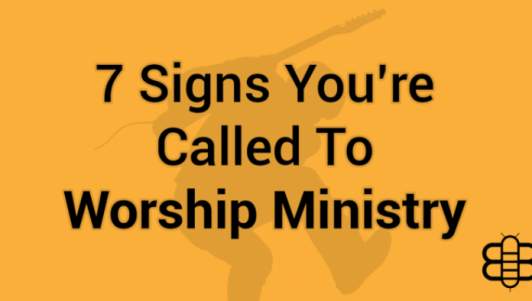 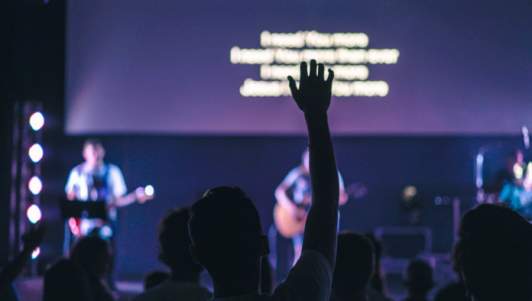 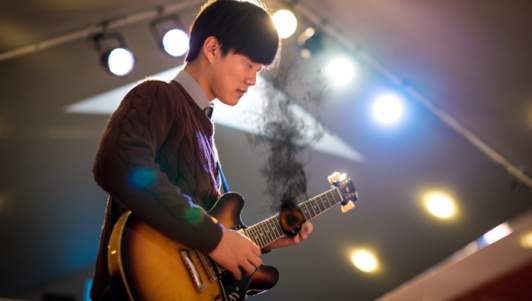 Church
Worship Guitarist's Hand Melts Off During 'Mighty To Save' Intro