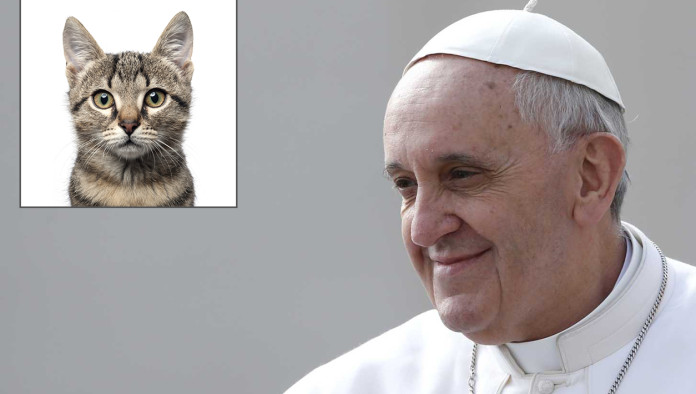 VATICAN CITY—In a sweeping statement Tuesday, Pope Francis announced his belief that all cats across the world are Christians. Although pundits frequently acknowledge the Pope’s progressive policies, Catholic scholars are calling this a “truly unprecedented” move.

“A Pope hasn’t made a declaration like this since Pope Alexander VI issued a Papal Bull against Llamas in 1493,” noted one high-ranking official at the Vatican, who chose to remain anonymous. “One thing is certain: this will change the conversation on whether an individual can truly ‘own’ a cat.”

Several years ago, scholars universally acknowledged that all dogs go to heaven. It is unclear whether or not today’s announcement jeopardizes this previous belief. When asked about any possible conflict, the Vatican’s media specialist responded: “That was a predominantly Protestant perspective. I think it originated with Karl Barkh’s Dog-matic theology.”

This is the latest in a string of strange developments out of the Vatican, including the Pope’s recent Twitter feud with Domhnall Gleeson, and a prominent European Cardinal’s aggressive lobbying for a cameo in the next LEGO film.

At press time, the SPCA has not yet responded to our request for a comment. 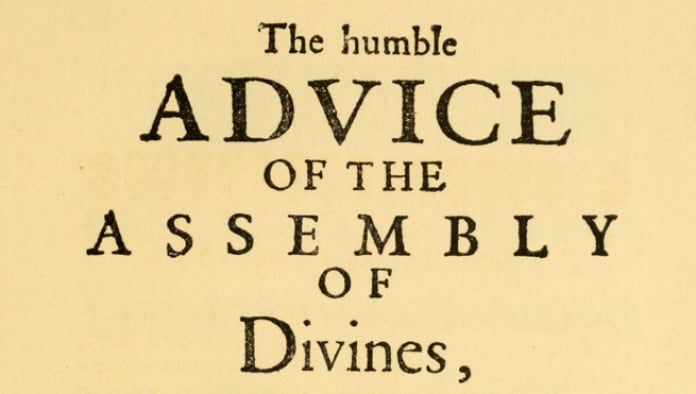 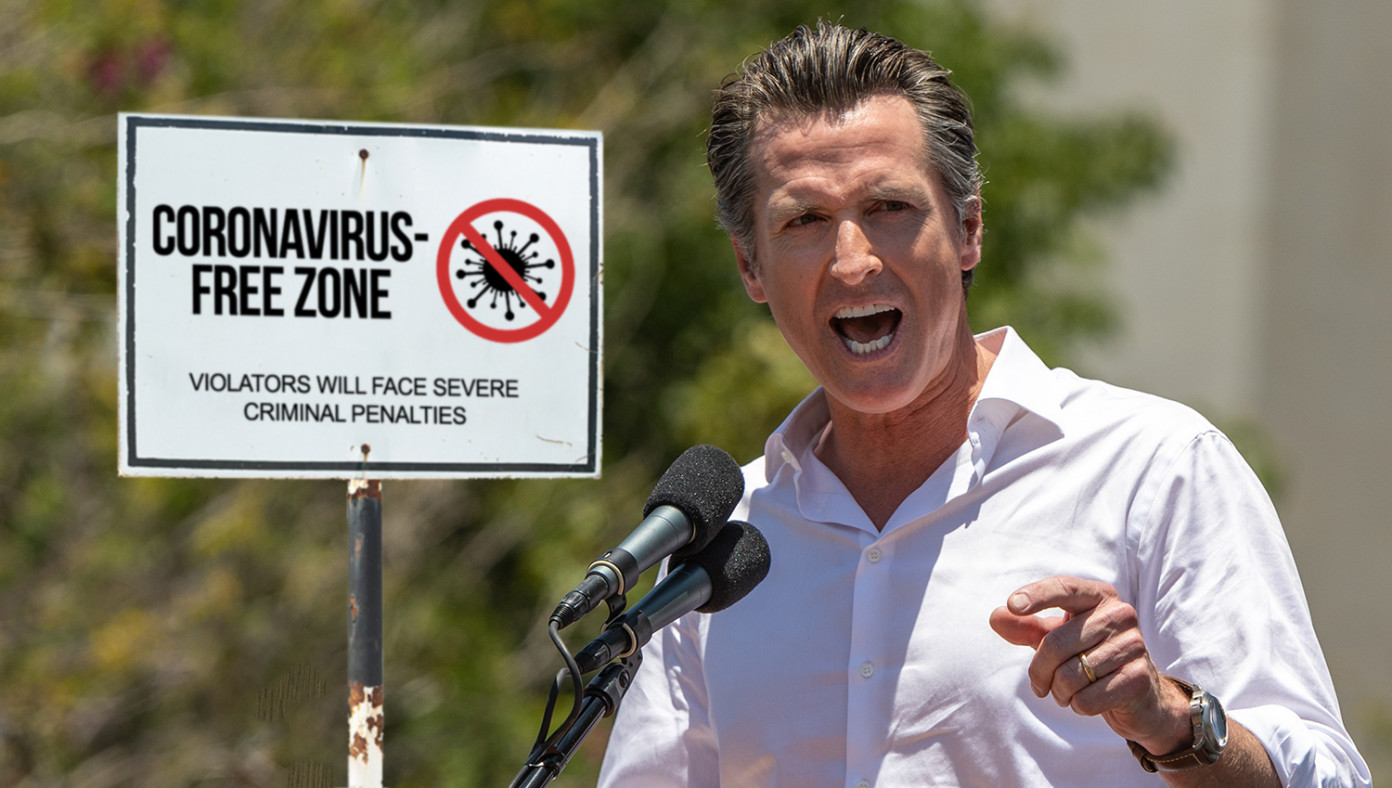 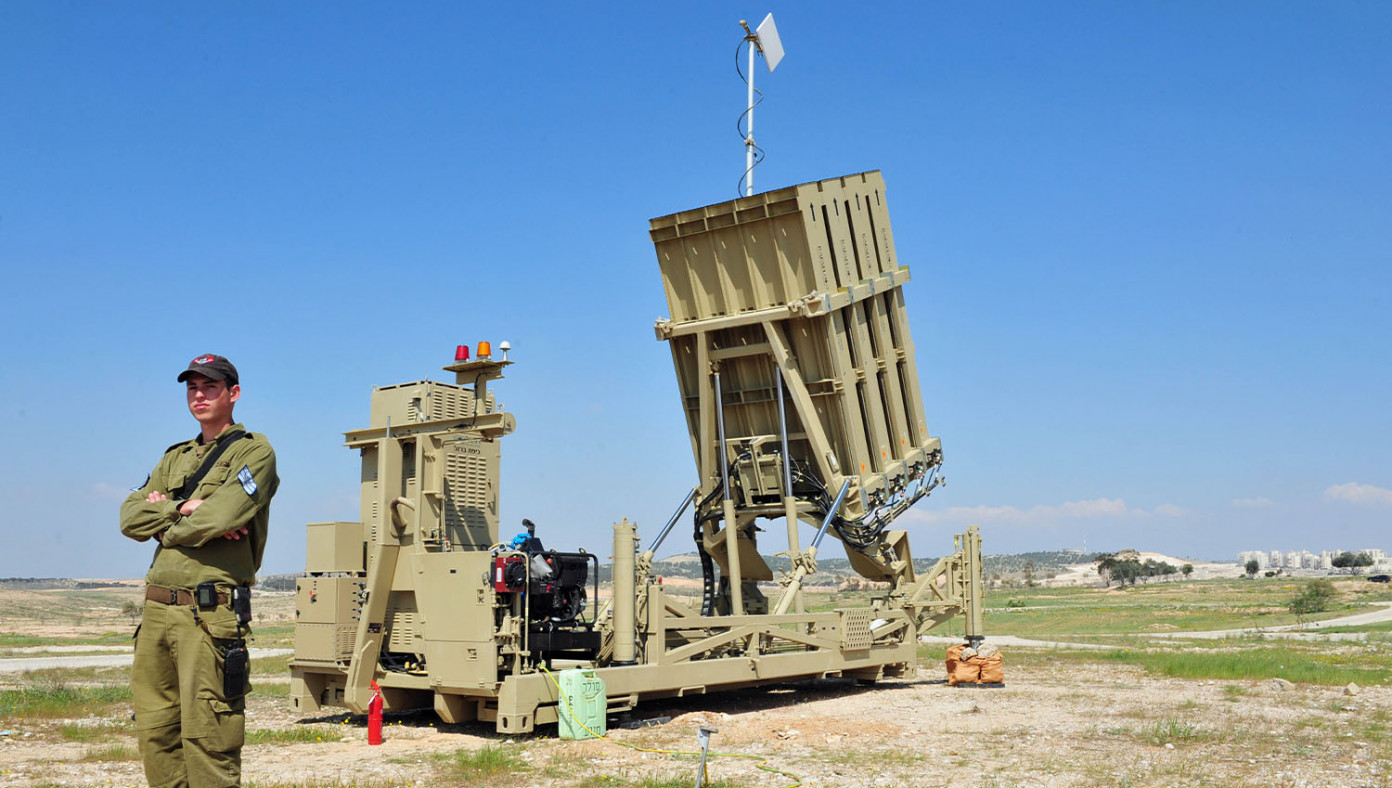