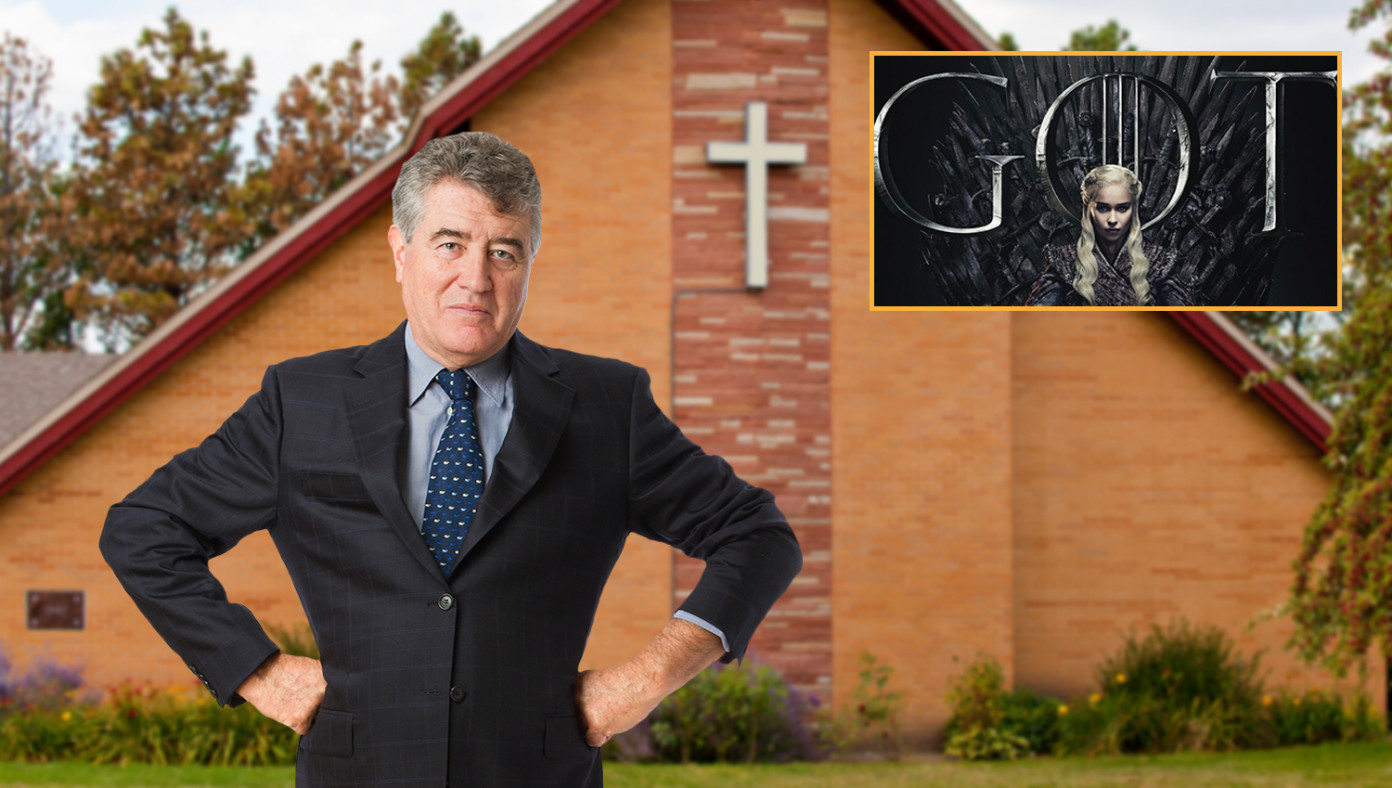 PLEASANT VIEW, TN—Local pastor Mike K. Bell scheduled a special prayer meeting for Sunday night at the exact time of the Game of Thrones premiere so as to see which members of his congregation were real Christians and which ones were filthy heathens that need to repent.

The special meeting will include a time of prayer for the nation, the church, and the hopelessly lost sinners who stayed home to watch Game of Thrones.

"We will be meeting here Sunday night at 9/8 central," he told his congregation last Sunday. "And we will be taking attendance."

At publishing time, Bell's wife had informed him she was feeling sick and would probably stay home from the prayer meeting and "watch a show or something but definitely not Game of Thrones."

Comey: 'We Did Not Spy---We Just Observed And Reported Secretly Without The Subject's Knowledge Or Consent'
Next Article

Under Pressure To Join Small Group, Church Introvert Insists He's Already In The Smallest Group Of All 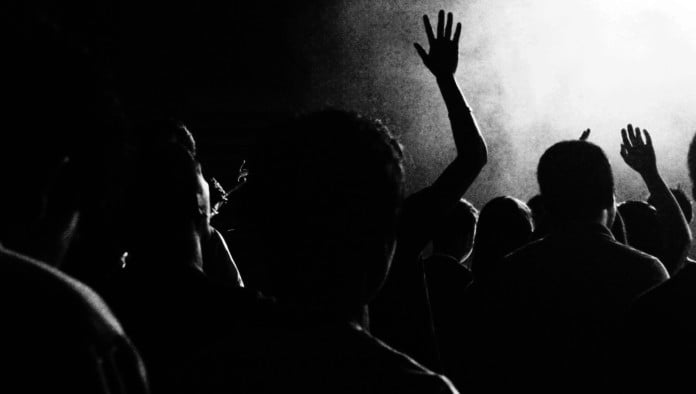 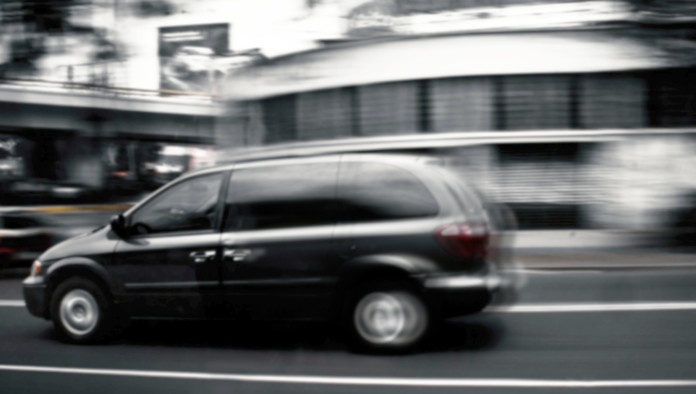