As Ocasio-Cortez was driving home a point about saving the planet by decreasing our own existence, an orc spoke up and said "What about them? They're fresh!" pointing at some hobbits in the audience. "Excuse me?" asked a confused AOC. "We could eat them," exclaimed the hungry orc. "Yeah," chimed in another, "Why can't we have some meat?"

Taken aback, the congresswoman stammered as she thought about how to respond. Meanwhile, the rowdy orcs continued with their suggestions: "I'm starving. We ain't had nothing but maggoty bread for three stinking days!"

Finally, a large, threatening Uruk-Hai spoke up in their defense, "They are not for eating!" As the democratic socialist tried to gain control of the meeting, another shouted out, "What about their legs? They don't need them. Ooh, they look tasty! Just a mouthful. A bit off the flank."

The frightened hobbits weren't sure how to respond. "I think we might have made a mistake, leaving the Shire," whispered one Halfling to another. "Nasty orcses!" bellowed a gangled creature who was once not very different from a hobbit.

One of the orcs rose up with his sword and threatened to bleed the hobbits like stuck pigs and put maggot holes in their bellies. As he ran after them, Ocasio-Cortez grabbed her sword, cut off his head, and declared "Looks like meat's back on the menu, boys!" No conclusion was reached during the town hall, but many suspect it will only be a matter of time before the suggestion is made again. 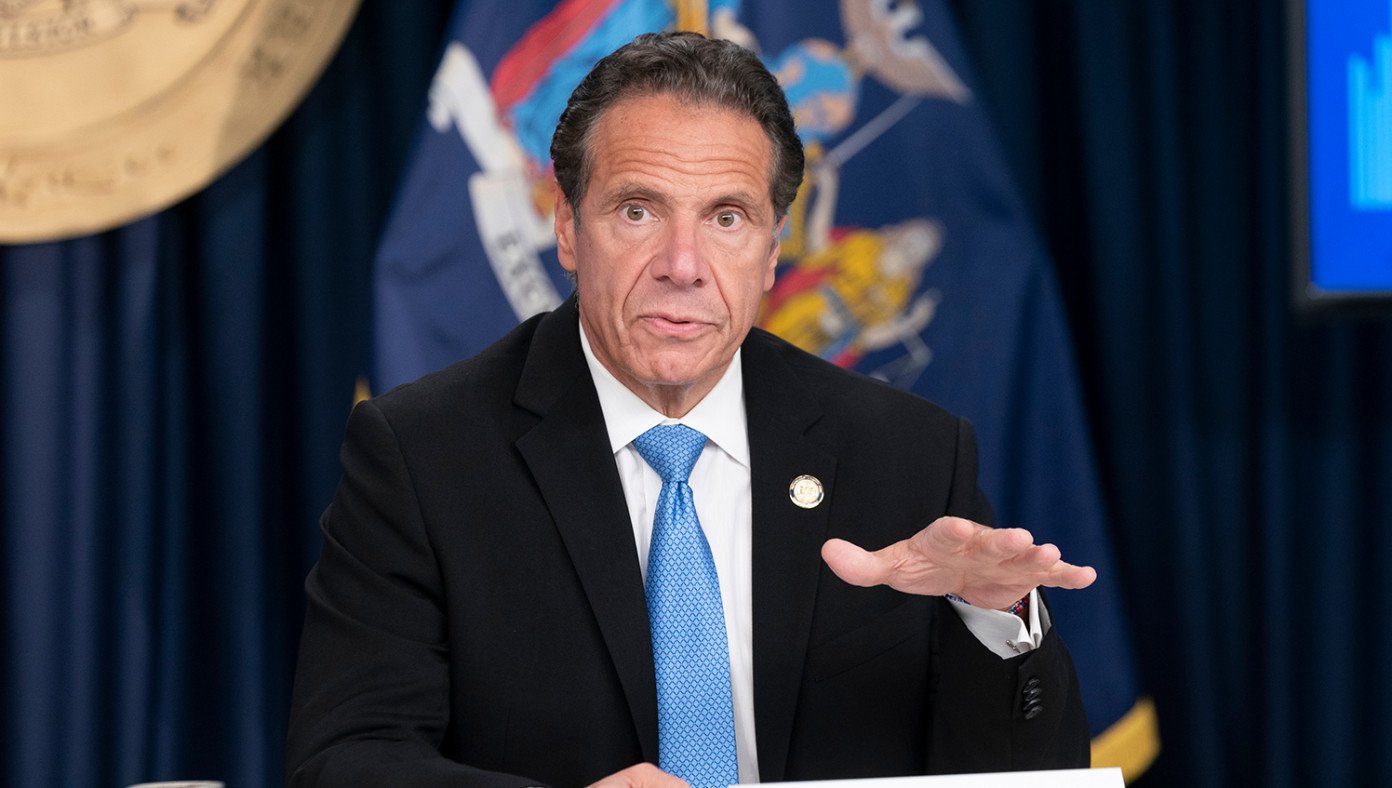 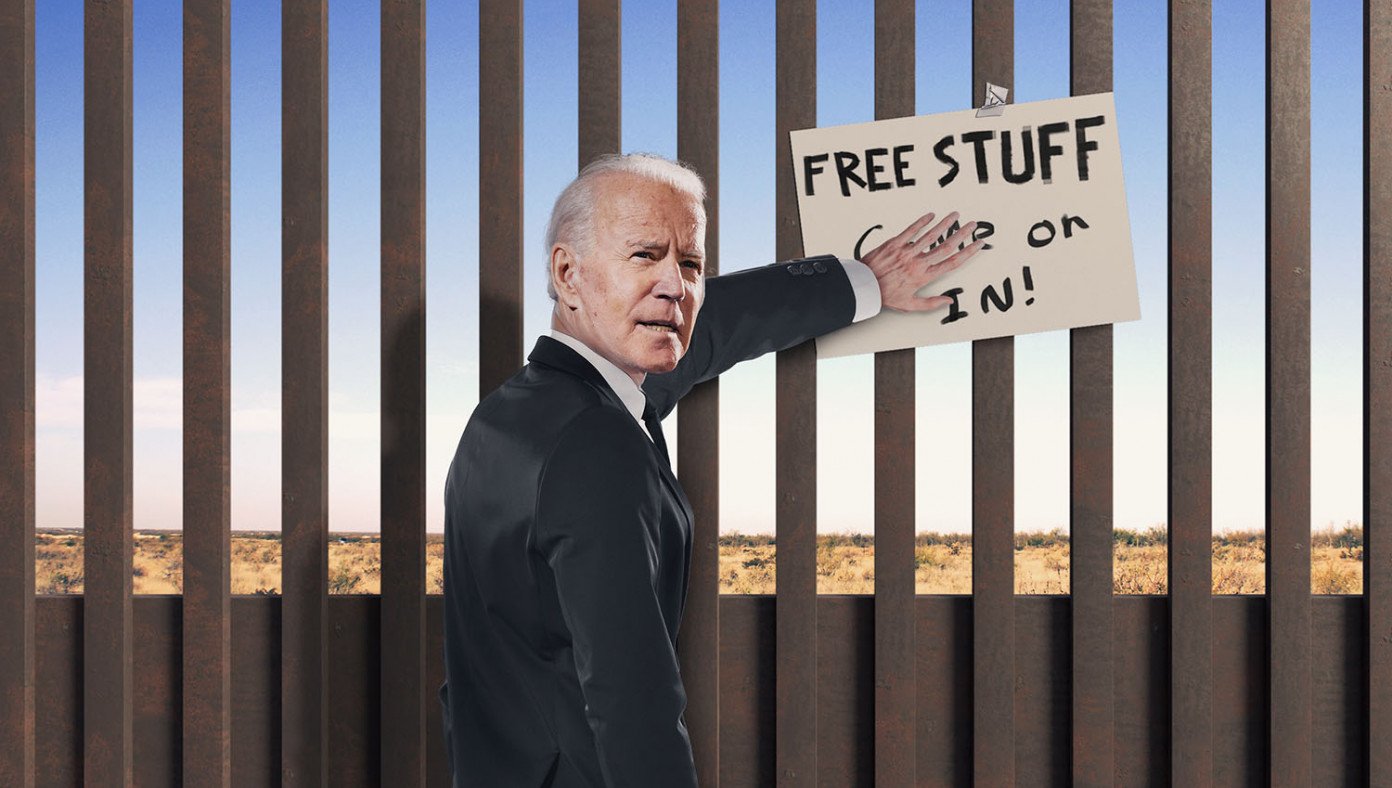