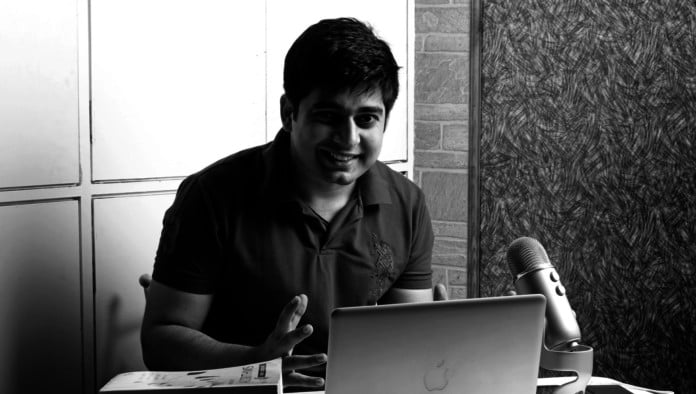 IRVINE, CA—Local forward-thinking, open-minded programmer Billy Cypress announced to his employer, a prominent video game developer, that he would only be working in non-binary code moving forward.

According to the self-described “advocate,” after compiling his code, he opens a binary editor and replaces all the 1s and 0s generated by his programming to all sorts of other numbers and symbols—whatever feels right in his heart.

The coder says that he’s attempting to be sensitive to bits who no longer identify as either “1” or “0,” as part of a wider movement to “smash the binary code system.” While his fellow programmers laugh at his attempts, Cypress is determined that his new non-binary system of encoding important data catch on.

“I can no longer in good conscience turn a blind eye to the oppressive systemic abuse of power that excludes bits who don’t identify as either ‘1’ or ‘0’,” he said. “To demand that a marginalized digital bit identify with a number foisted upon it by a harmful system created by white males is extremely problematic. Code is a social construct.” 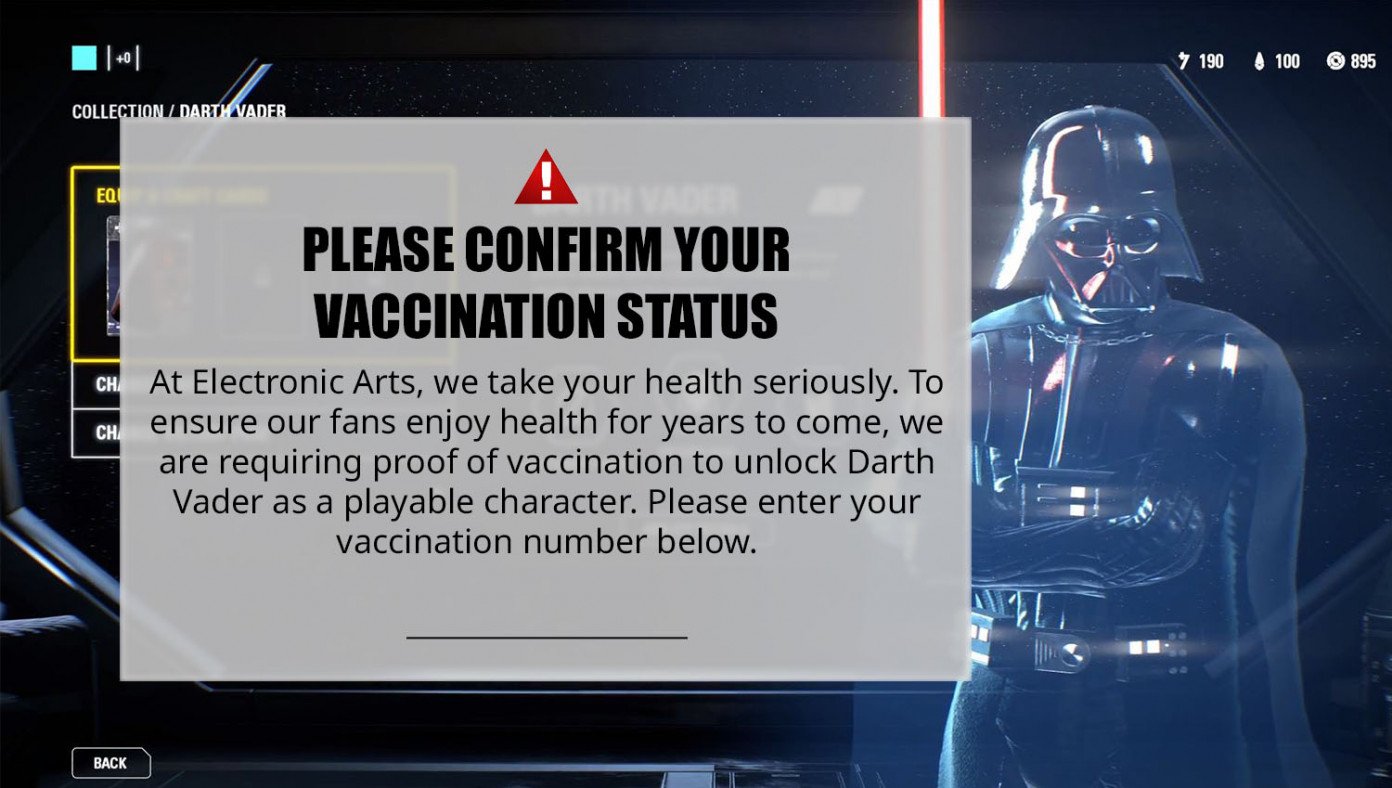 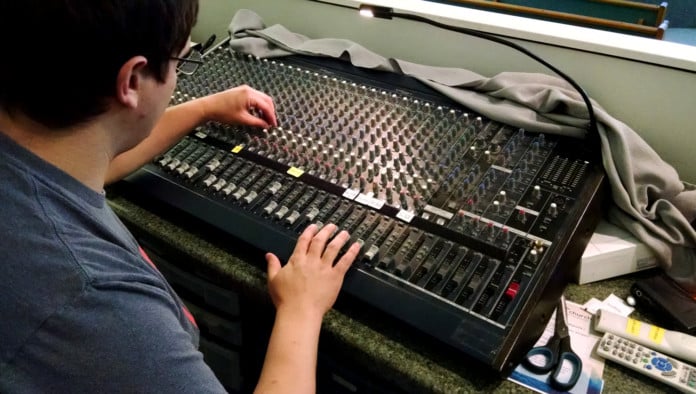 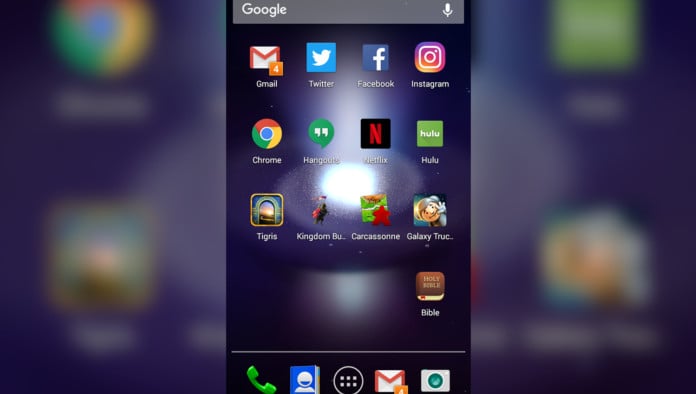