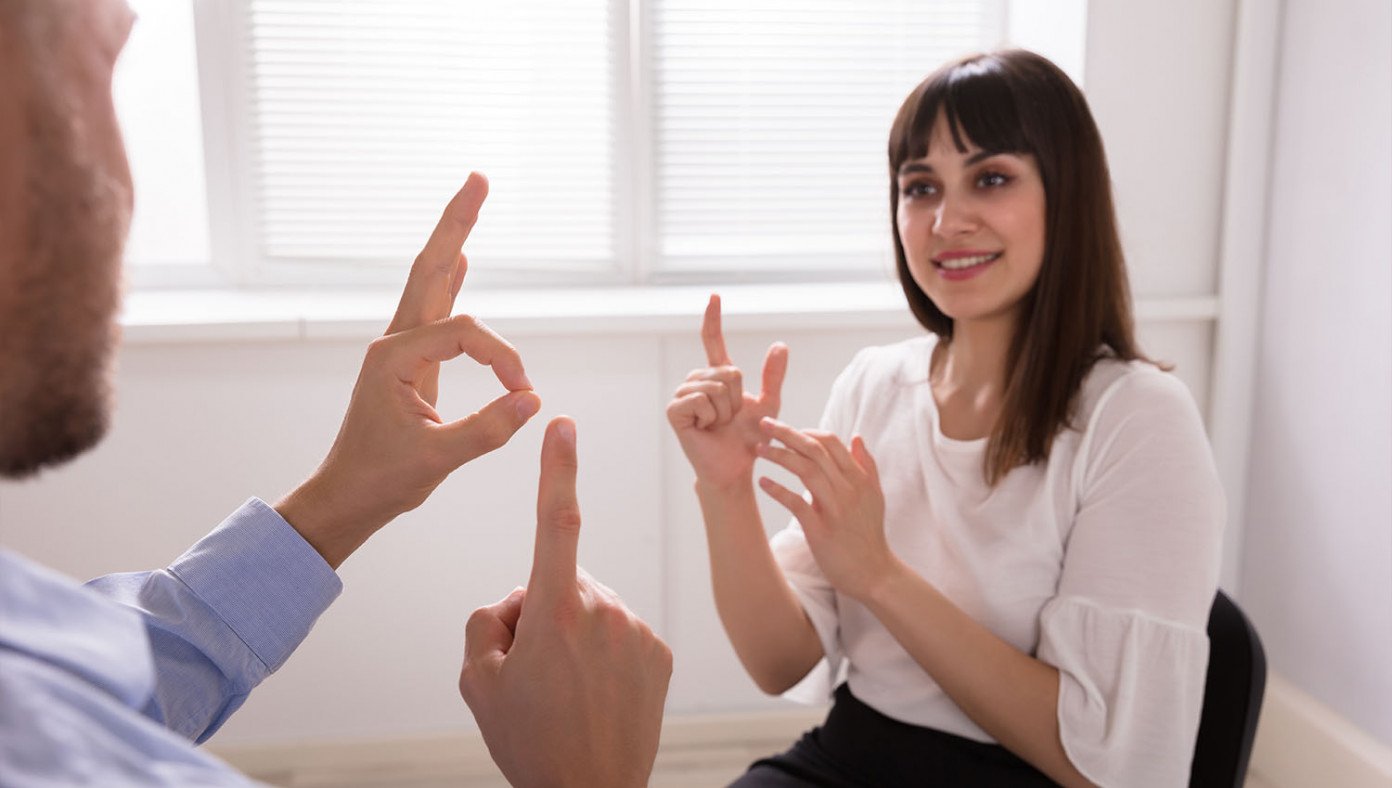 U.S.—According to reports, the deaf community is still using the secret Nazi racism symbol-- the "OK" sign-- in their day-to-day communications. This is causing some journalists to raise concerns that deaf people may be secret Nazis.

"I asked a deaf person to provide a statement about this despicable hand-gesture," said Taylor Lorenz, who self-identifies as a real journalist. "But he didn't say anything. He just remained oddly silent and waved his hands around. And then he flashed the 'OK' sign at me. This has given me a severe case of PTSD."

Several deep investigations into this secretive community found that deaf people may use cryptic hand gestures to communicate with each other for some reason. Journalists at The New York Times say this could be problematic, as it allows people to have unfettered conversations to possibly express racist thoughts without censorship.

The deaf community eventually wrote a statement saying the "OK" gesture is actually a sign for the word "perfect."

"This sign is obviously meant to denote the 'perfection' of the white race," said Lorenz in response to the statement. "It's time for us to hold the deaf community accountable." 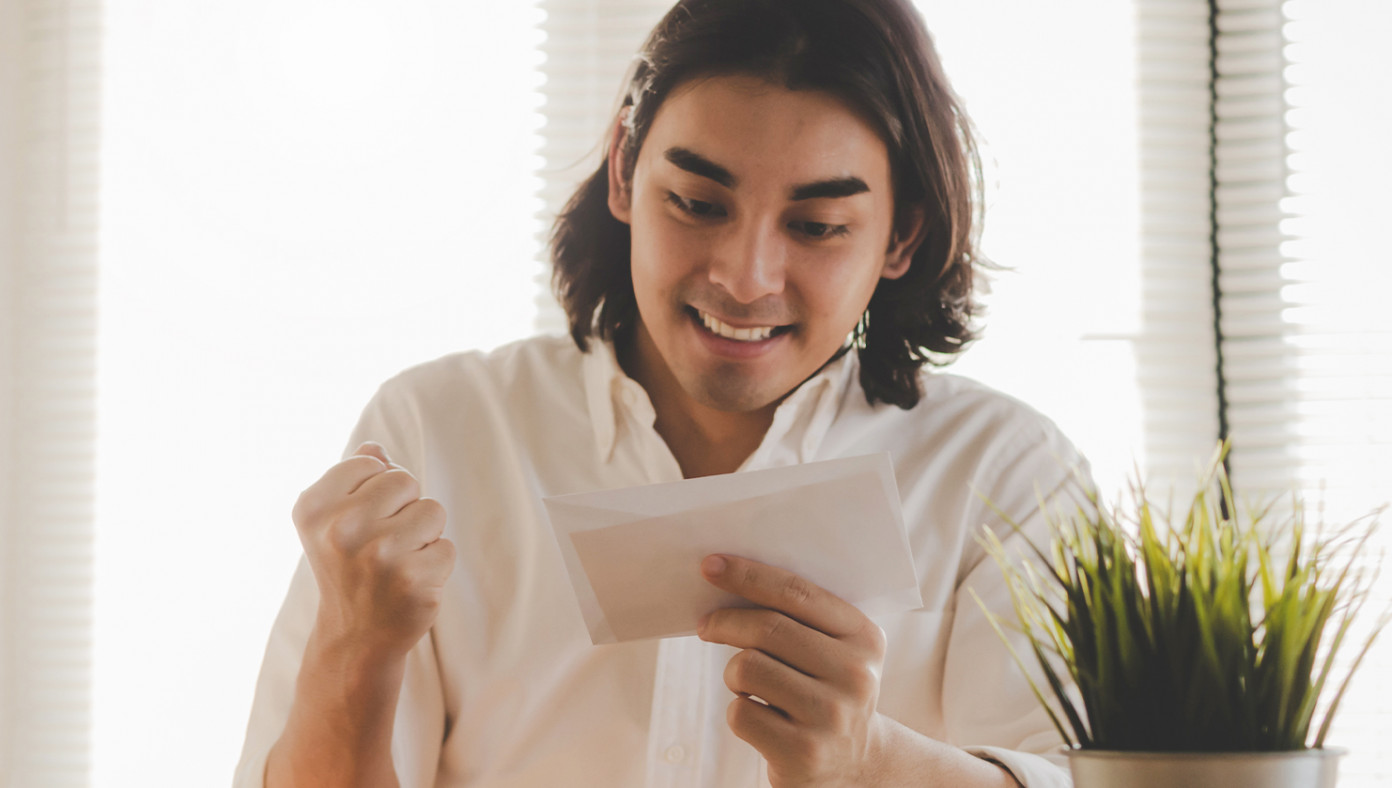 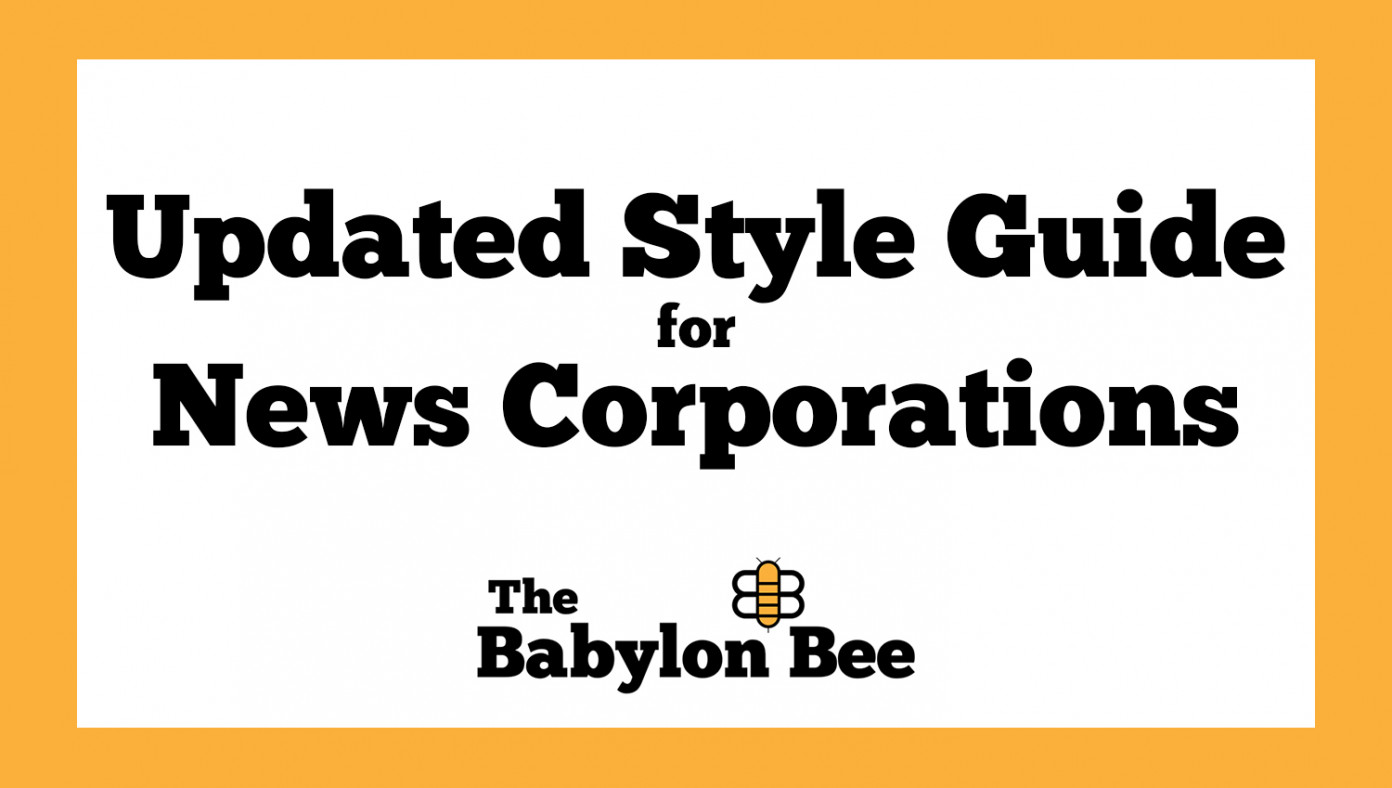 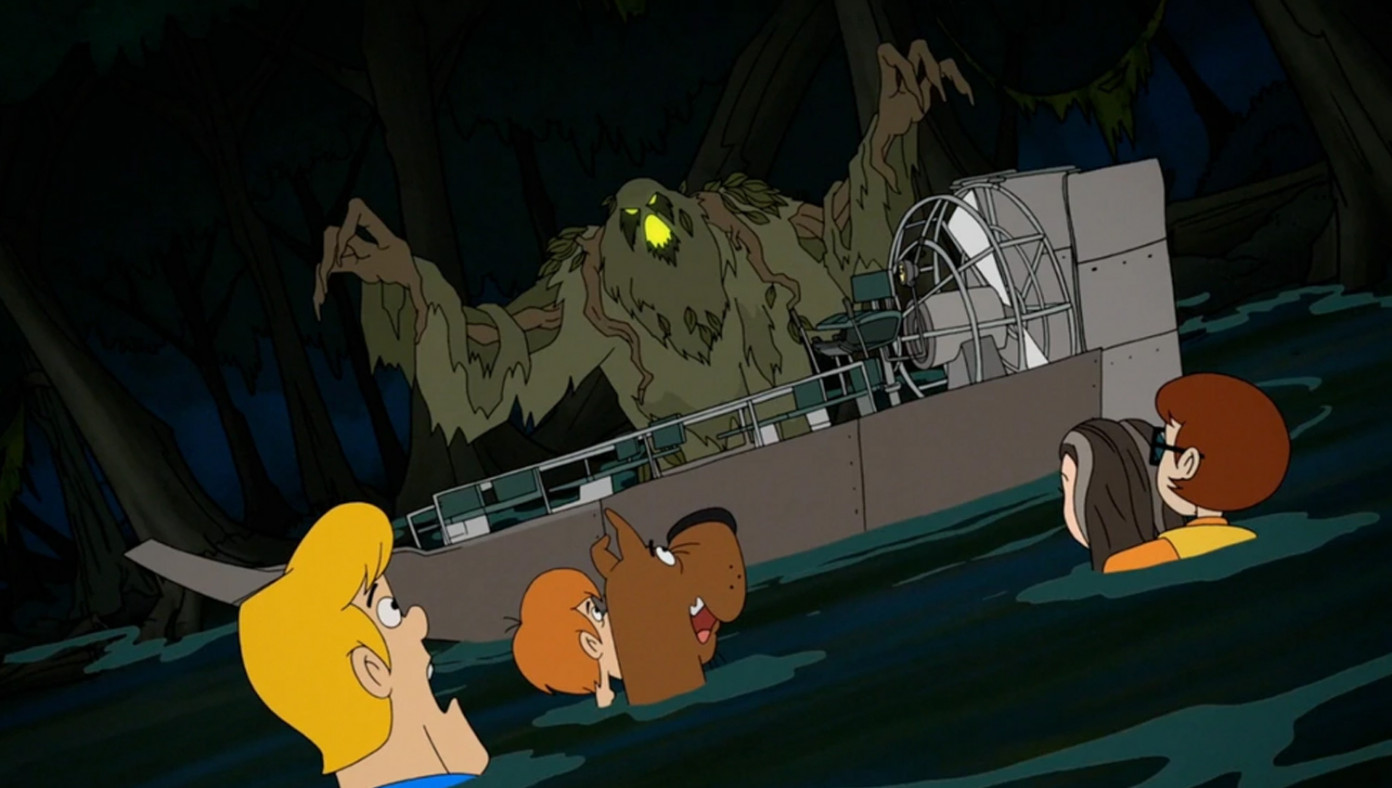