WASHINGTON, D.C.—Speaker of the House Nancy Pelosi agreed to pass $4.6 billion in border funding -- the majority going to humanitarian aid -- foiling the plans of Representative Alexandria Ocasio-Cortez, who was trying to keep the children held at the border from getting basic things like food, medicine, and blankets.

Ocasio-Cortez has started working on alternate plans to make the detained children even more miserable. First, she encouraged Wayfair workers to strike to make sure the children don’t have beds to sleep on. Not finding that adequate, Ocasio-Cortez got some crayons and construction paper and started working on other plans to take what away what little the children had, working with a feverishness people hadn’t seen since the twenty minutes she spent designing the Green New Deal.

The congresswoman finally settled on a plan of releasing termites into one of the facilities to destroy the children’s furniture and sending a box of raccoons to where the food was stored so they would escape and eat all the food. She ran into a problem, though, when she found out she couldn’t order termites and raccoons from Amazon, a realization that reinforced to her how good it was that she chased Amazon and all of its jobs out of Queens.

Instead, Ocasio-Cortez settled on a simpler plan of dressing up as an ICE agent, sneaking into the facility, and smashing the few toys the children had. “This will make them so sad!” Ocasio-Cortez was heard saying, giddy with excitement. When she got there, though, she found that President Trump was already there, smashing all the kids’ toys just for fun. He also refused to give them any more gruel.

Her plans once again thwarted, Ocasio-Cortez was very sad. There was no one there to film her being sad, though, so the sadness was wasted. 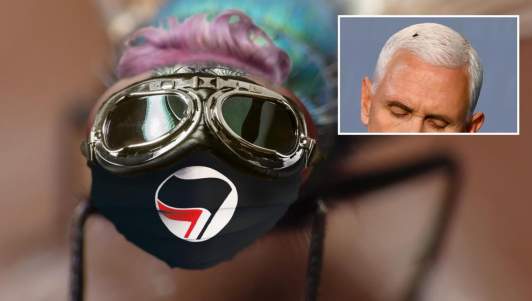 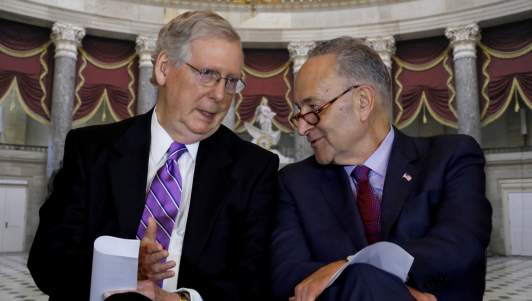 Politics
Nation Surprised To Learn All Politicians Are Hypocrites 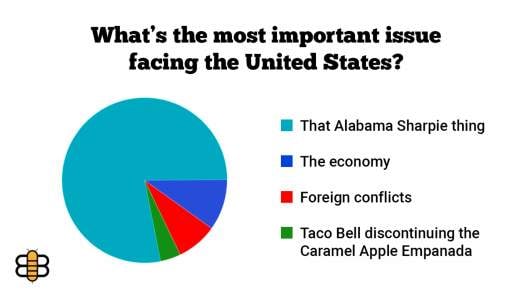