Subscribe Log in
Politics U.S.
Ocasio-Cortez Desperately Trying To Make Math On Universal Healthcare Add Up While Punching Numbers Into A Potato

WASHINGTON, D.C.—Ahead of taking office in January, Alexandria Ocasio-Cortez has committed several embarrassing public faux pas, from misnaming the three branches of government to letting on that she has no idea how much money the federal government spends in a year.

But Ocasio-Cortez wasn't fazed by these setbacks, and vowed to make the numbers on her much-maligned universal healthcare proposals add up. In order to find some way to make the plan work out financially, the politician was seen in her office desperately punching numbers into a potato.

"Alexandria? Is there anything we can do for you?" said one worried aide as he saw the congresswoman elect furiously punching numbers into the spud, on which she had drawn the rudimentary outline of a calculator.

"Don't disturb me—I've almost got it!" she cried as she frantically pushed buttons—scrawled in permanent marker—and waited for the solution to pop up in the "calculator's" display. "Ugh. What's taking this thing so long?" She tried hitting the thing with moderate force and a hard reboot, but it still refused to spit out the magic solution she needed to fund universal healthcare for the nation's 330 million people.

"George—run down to the kitchen and fetch me another calculator," she instructed. When the aide tried to gently inform her that the calculator she was using was, in fact, a potato, Ocasio-Cortez accused him of racism, sexism, and "catcalling" her, and fired him on the spot.

At publishing time, Ocasio-Cortez was seen plugging an advanced algorithm into a large grapefruit. 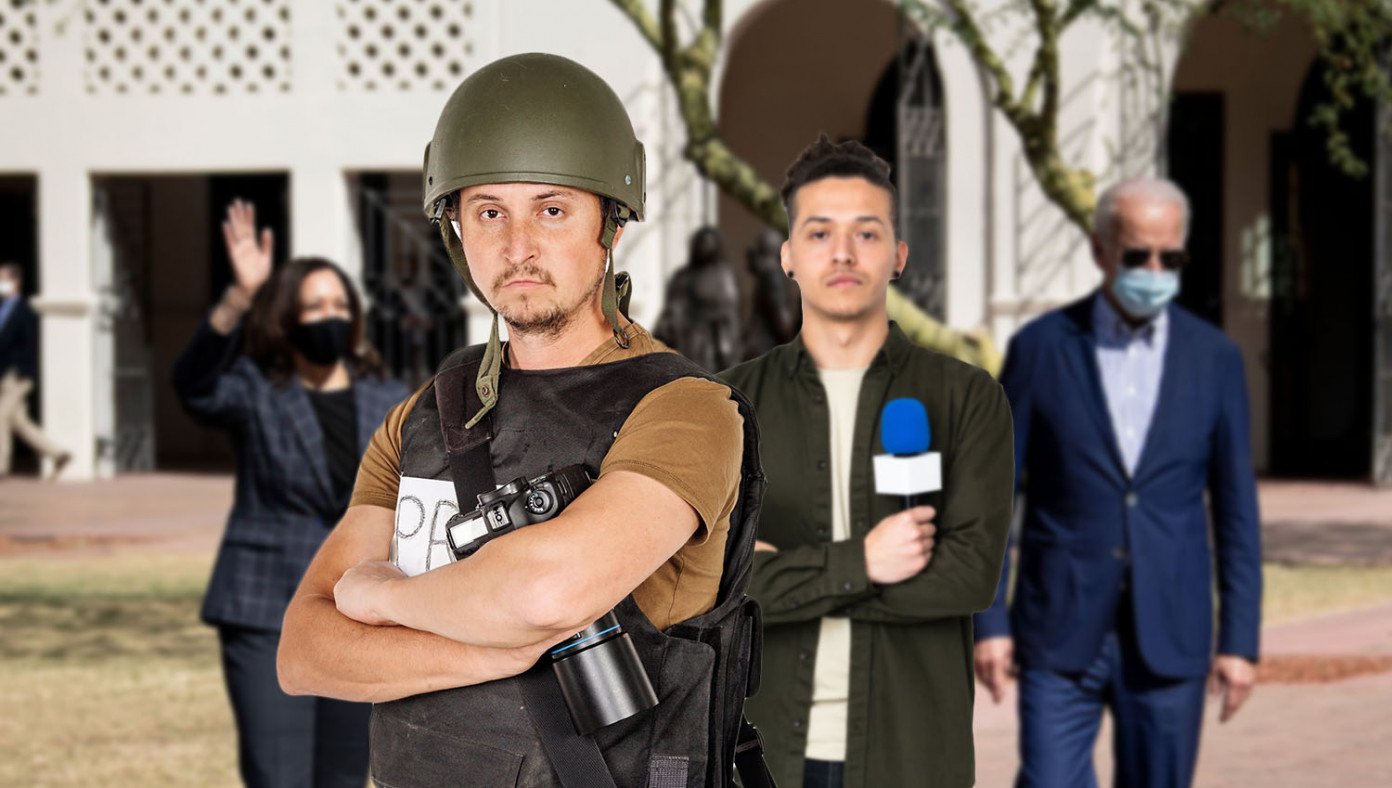 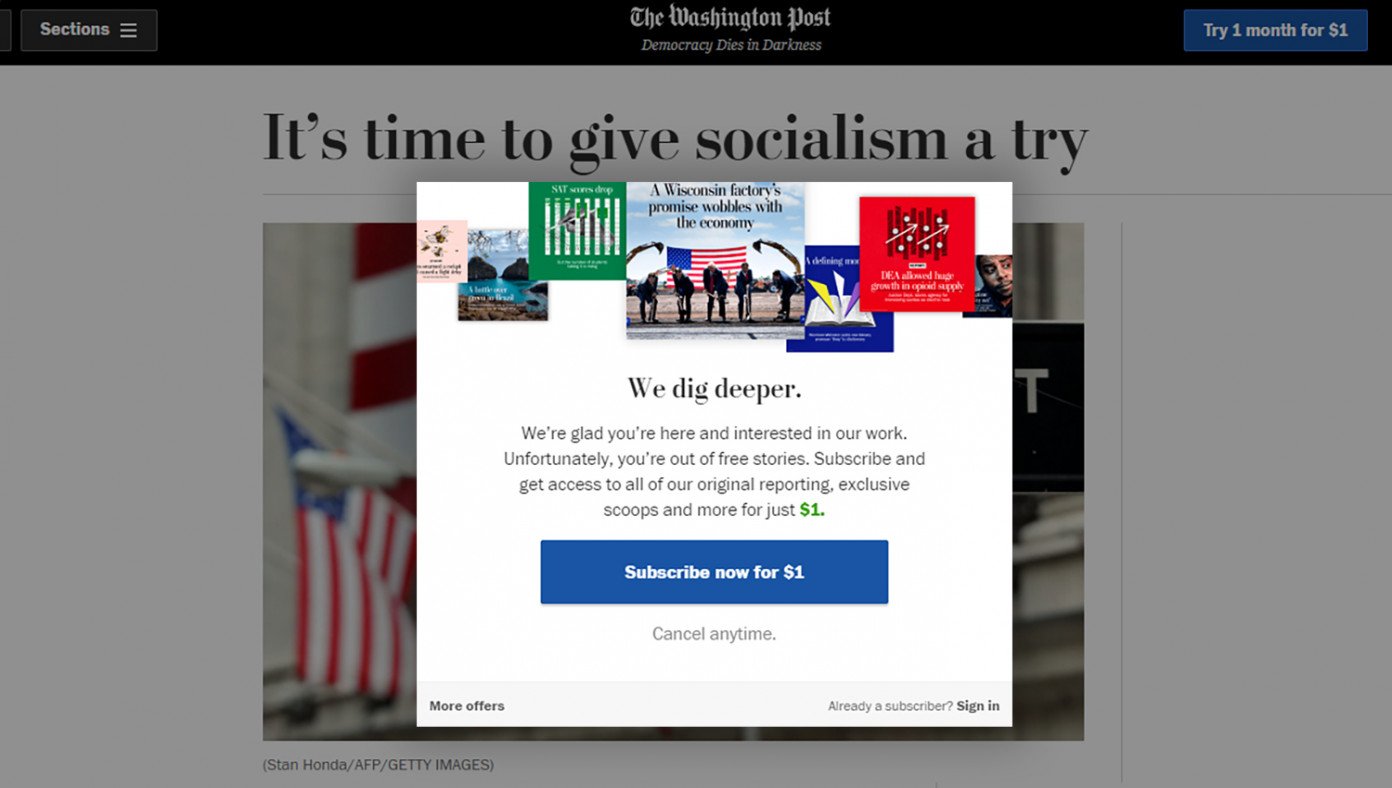