WASHINGTON, D.C.—In a statement issued Friday, former president Barack Obama strongly condemned President Trump's "dangerous" and "concerning" use of unilateral executive action to build a wall along the southern border of the country.

A humble Obama said he doesn't like to insert himself in modern politics. "It's important to keep the focus off me so Trump can do his best job for the nation." Nonetheless, he says he felt he had to speak out on this issue.

"Can you imagine if the president just ignored Congress all the time and used executive action to accomplish his agenda?" Obama remarked. "That would be incredibly bad for individual liberty and the separation of powers the founding fathers so wisely created."

"The White House should accomplish its aims through the proper channels. The president is not a dictator who can just sign executive orders any time he wants," he added.

Obama pointed out that if the president abuses executive orders, the country would run the risk of having a radical commander in chief who could just force through his pet agenda items, get the nation involved in countless foreign entanglements, or balloon the national debt without congressional approval.

"This is a dangerous precedent," he concluded. 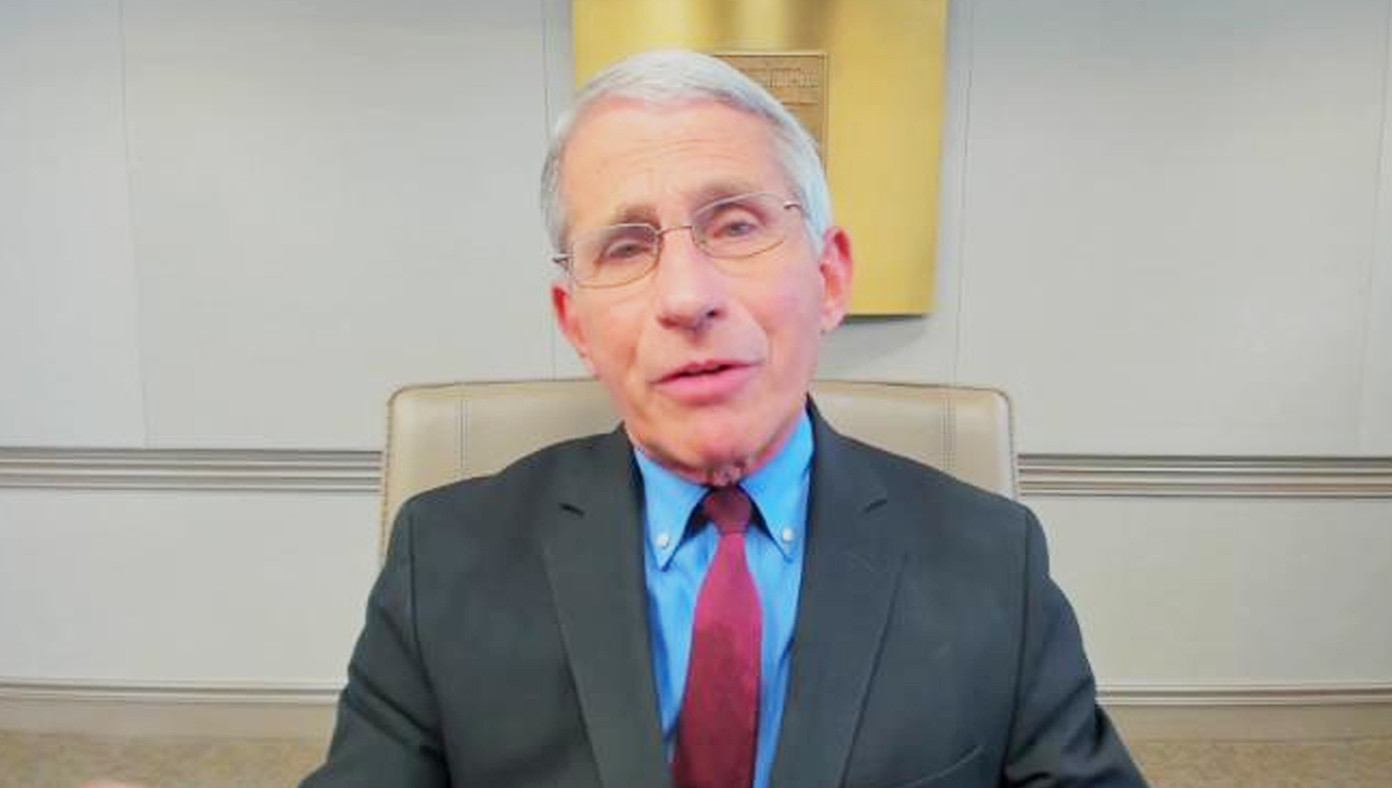 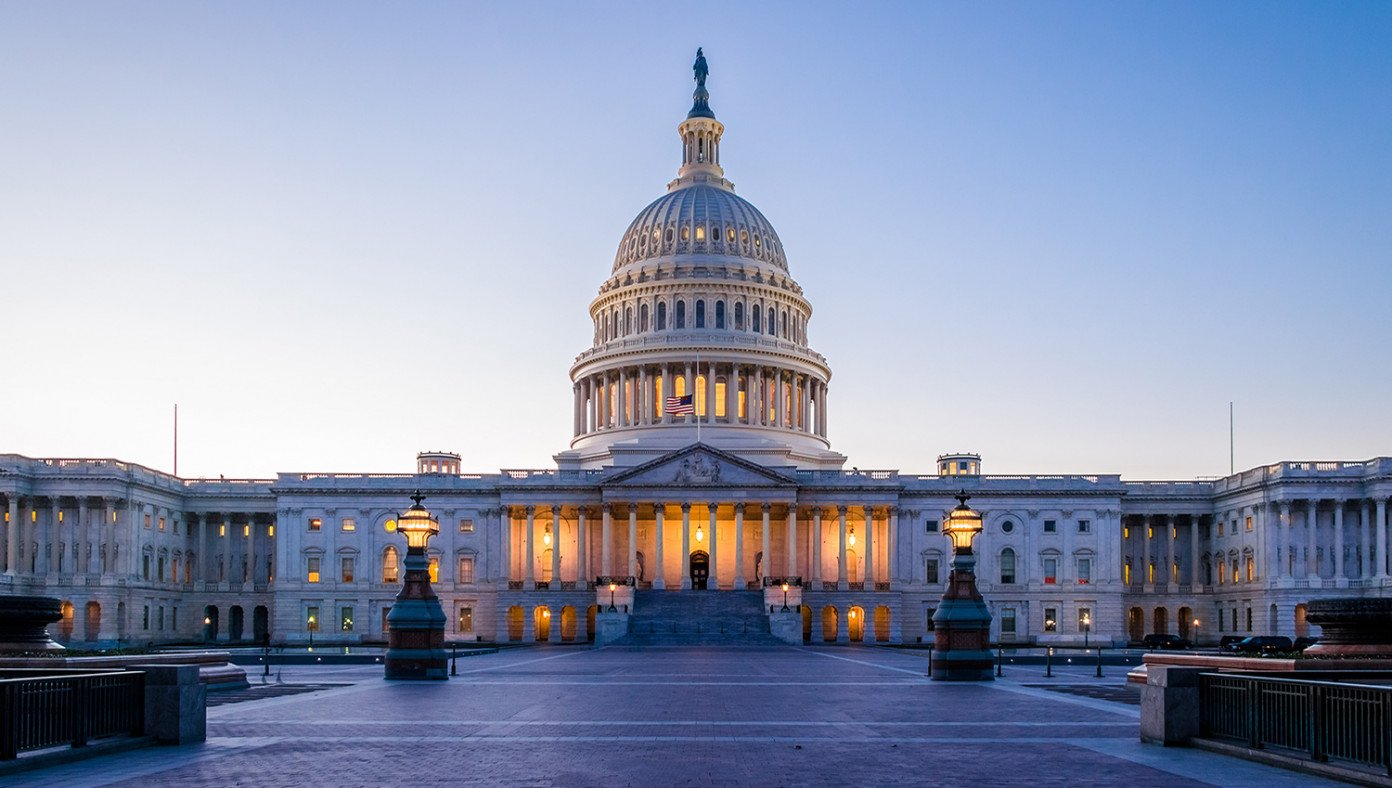