Chick-fil-A has been trying to connect with the unreached peoples of New York City for some time, opening several restaurants amid public outcry. Concerned progressives have voiced their concern that the chicken restaurant with conservative values is ruining New York's culture and represents a hostile takeover of the left-leaning city.

But it looks like the Christian-owned restaurant has had enough of New York's liberal, atheist pushback: the cow in the Macy's Thanksgiving Day Parade just activated its laser eyes, beginning to cut a swathe of destruction through the gathered crowds.

As the crowd waved at the parade float, the inflatable cow's eyes began to burn a "hate-filled crimson," causing cheers of joy to turn into cries of horror. People fled as the cow shot blast after blast of laser attacks, all while mooing, "EAT MORE CHICKEN" in a dreadful mechanical tone. It also fired coupons for free chicken sandwiches into the crowd, according to witnesses.

Several other floats attempted to stop it, including Colonel Sanders and Burger King, but the cow had more tricks up its sleeve. Its udders pulled back to reveal a flamethrower, which it used to torch the would-be heroes.

"YOU REJECTED ME, NOW YOU WILL PAY," the cow roared as it continued its devastating run down the traditional Macy's parade route.

Probably just should have eaten the chicken sandwiches, New York! 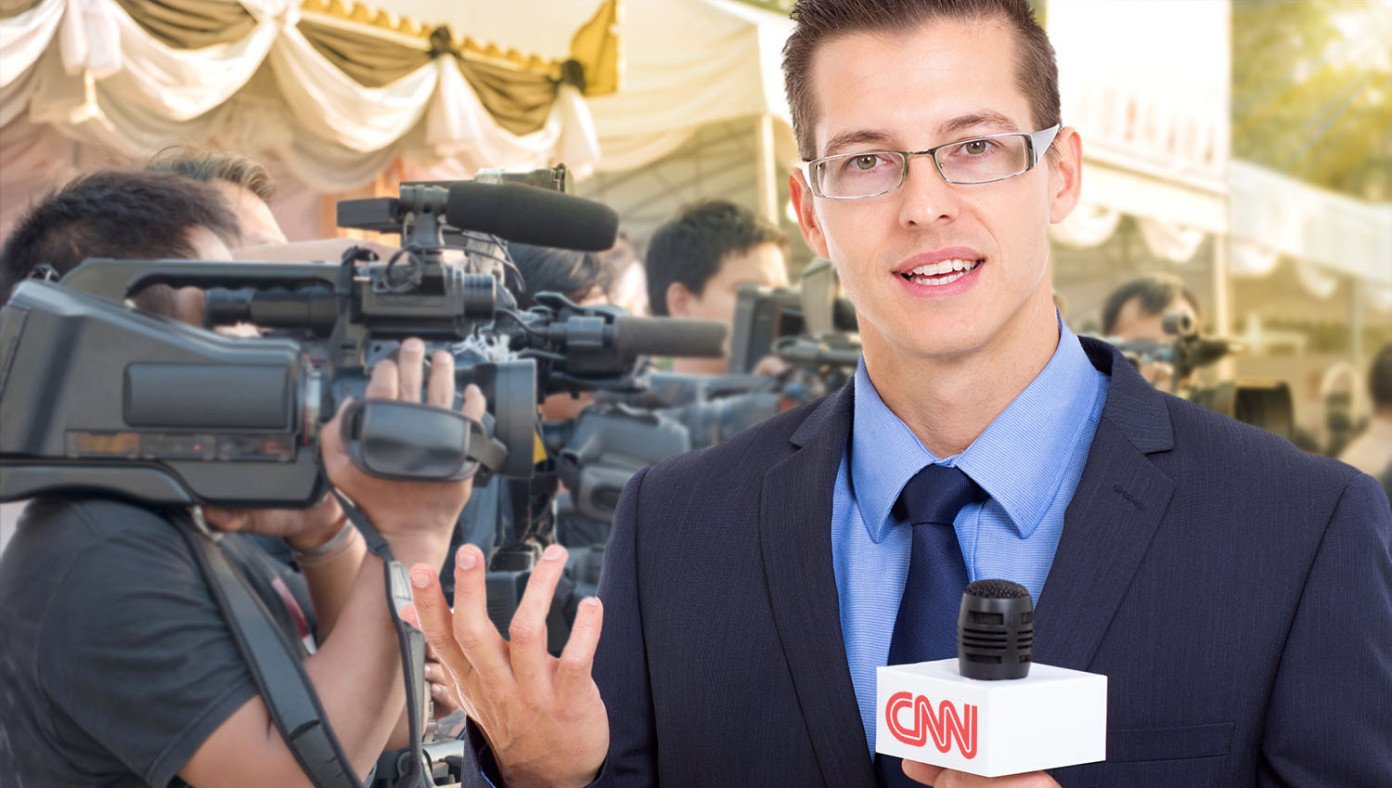