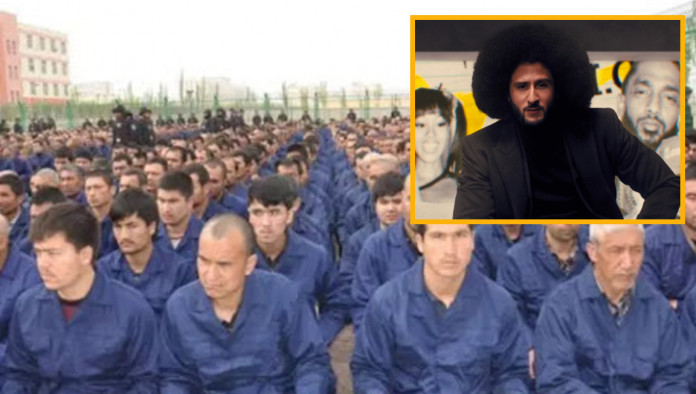 XINJIANG, CHINA—Nike has decided to give a special treat to their Uighur slaves, setting up an exclusive showing of the new documentary by spokesman Colin Kaepernick about his experience being enslaved as a millionaire pro quarterback.

"What better way to show our company's values than to let our Uighur slaves hear from someone else who has experienced slavery firsthand," said Nike CEO John Donahoe. "We also hope this helps with the unfortunate fact that our servants have been geting a little uppity lately. I think telling them that ultra-rich athletes in America are also slaves might help them see that Uighurs aren't somehow special for being enslaved, and maybe everyone can just chill out about the whole concentration camp thing."

In addition to the screening, Nike will also be giving each Uighur a commemorative Colin Kaepernick bobble-head as an early Christmas present. Kaepernick has generously taken time out of his jam-packed schedule of doing nothing to record a special message for the camps.

"I just first want to say, I hope you know how lucky you are to live in China," said Mr. Kaepernick. "You just don't know how good you have it. Now, I do hear you are dealing with a slavery thing right now, and I want you to know: I've been there. It was pretty rough making millions out in California, but I want you to know that thanks to your free labor, I still make millions and don't have to work any more! You all made this possible. When you go to sleep in your prison cell tonight, you can rest well knowing that you allow me to do the critical work I do burning down urban neighborhoods and trying to start a race war. Thanks, slaves!"

'Racism! COVID! Trump!' Screams McAuliffe Over And Over In Desperate Last-Minute Appeal 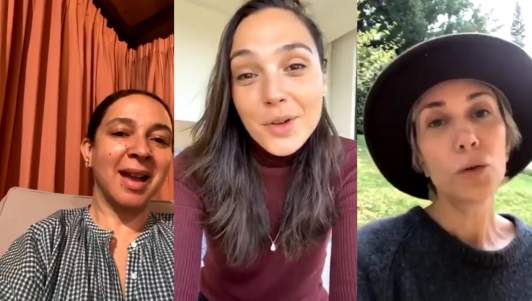 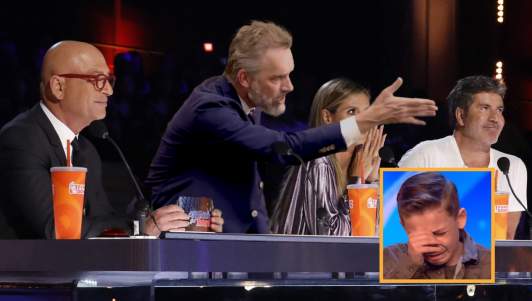 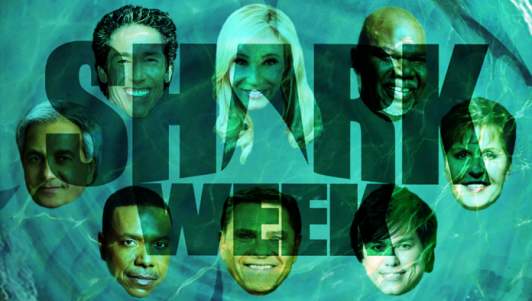 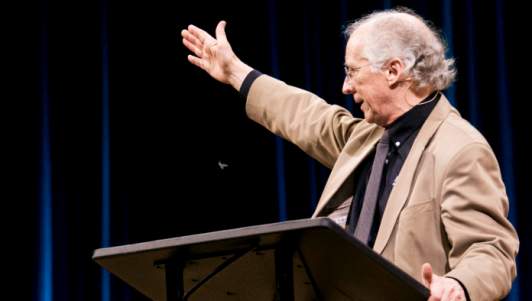 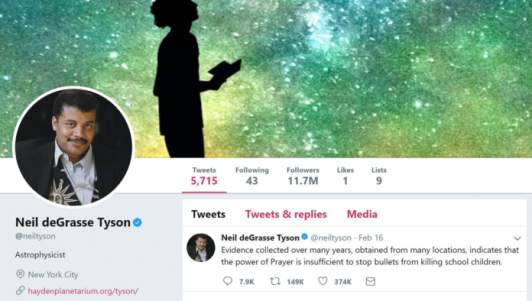