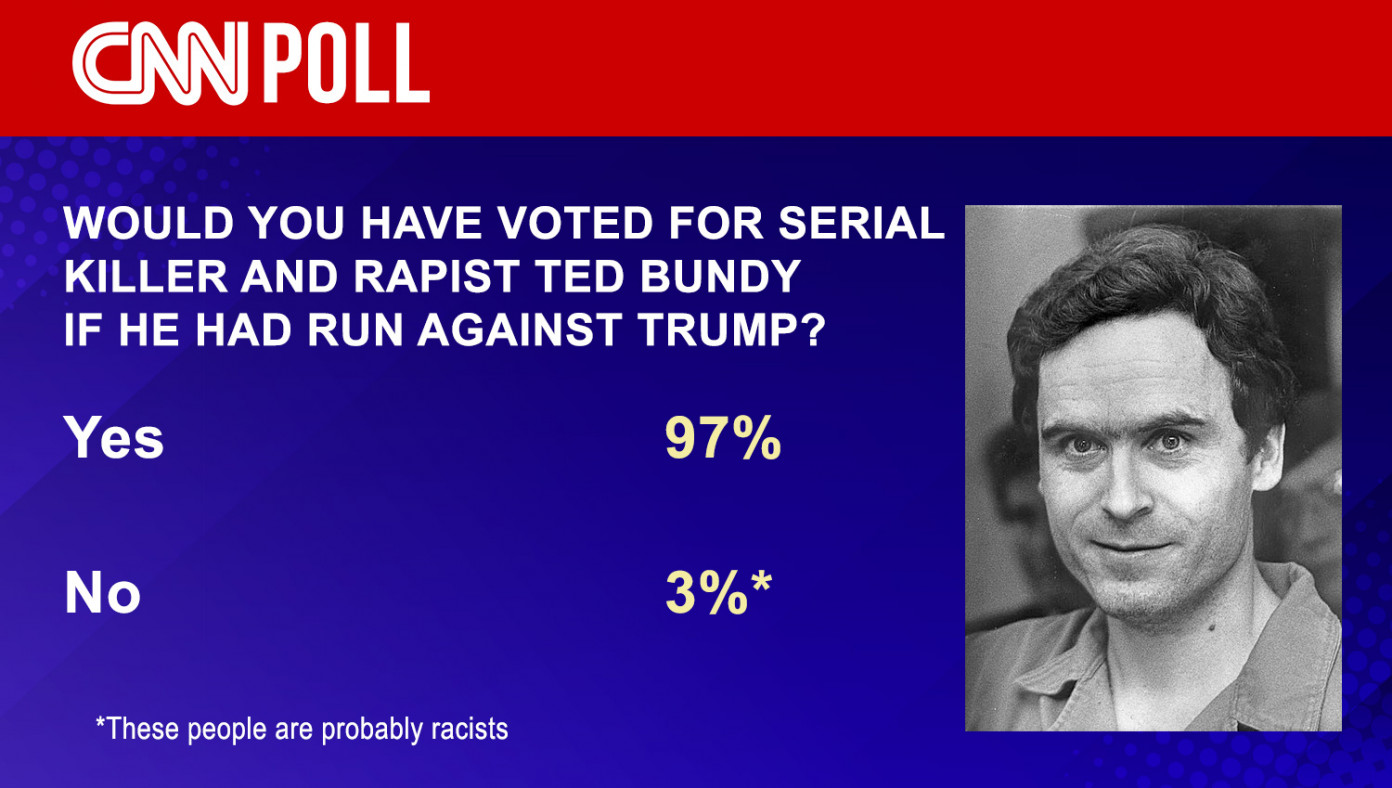 U.S.—A new CNN poll found that 97% of Democrats would have supported a Ted Bundy presidential run if the serial killer and rapist had run against Trump.

The poll confirmed that most Democrats would totally support a serial rapist as long as it meant beating Trump.

"Sure, he was a vicious, brutal rapist, but we have to get Trump out of the White House," said feminist attorney Lisa Bloom. "I believe Bundy's victims. We still have to stop Trump, so I'll support any rapist the DNC nominates. But I believe the victims. And I'm sorry."

People pointed out that Trump is bad and so that anybody who runs against him is good. "Bill Cosby, Kevin Spacey, Harvey Weinstein, Jeffrey Epstein -- I'd vote for any of these guys in a heartbeat over the bad orange man," said Alyssa Milano. "You would vote for Bundy, right? #MeToo."

"Vote blue no matter who."

A very small minority of Democrats said they would not vote for Ted Bundy, but these people are dumb because they don't realize that only two parties can participate according to the Constitution, and if you don't vote for one bad candidate you're basically voting for the other one.

Podcast: Real Moms Of The Babylon Bee
Next Article 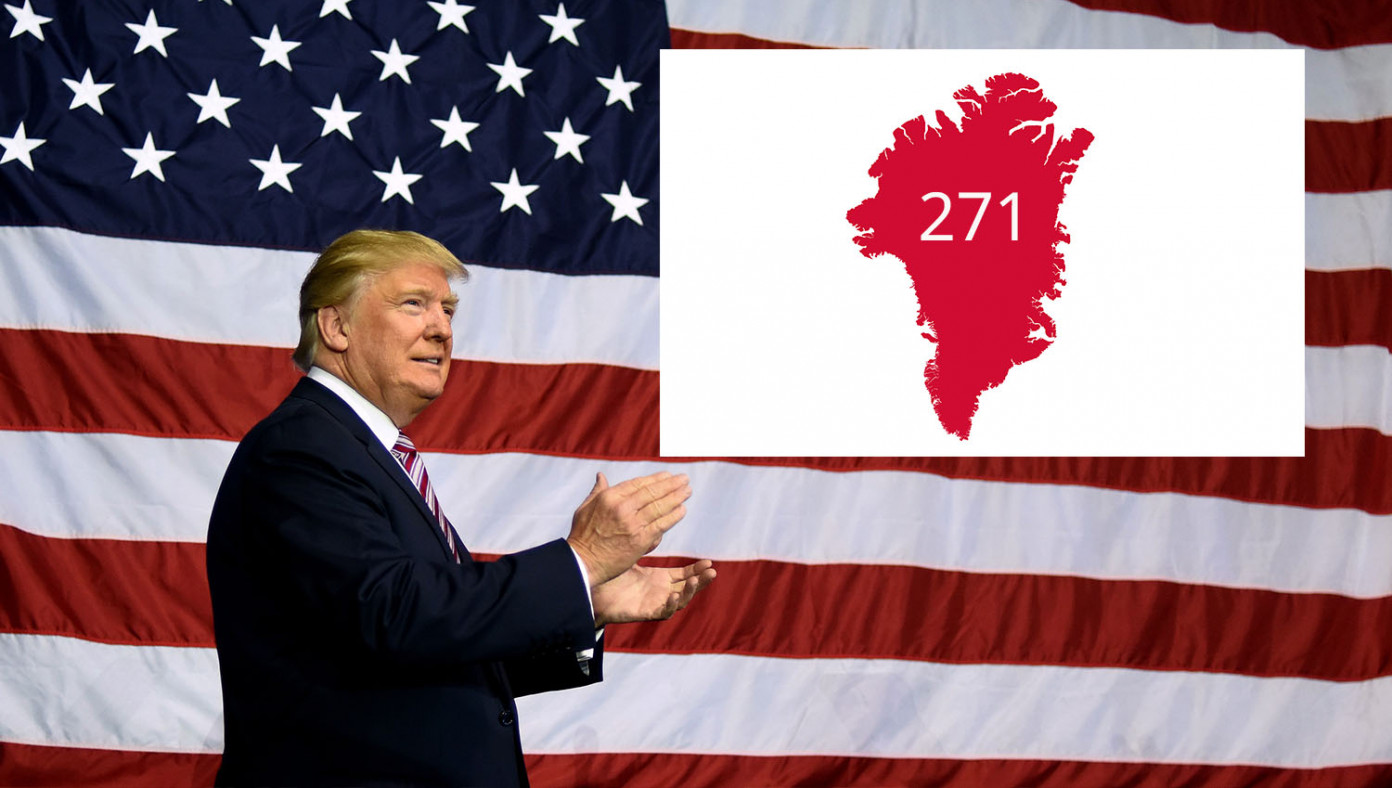 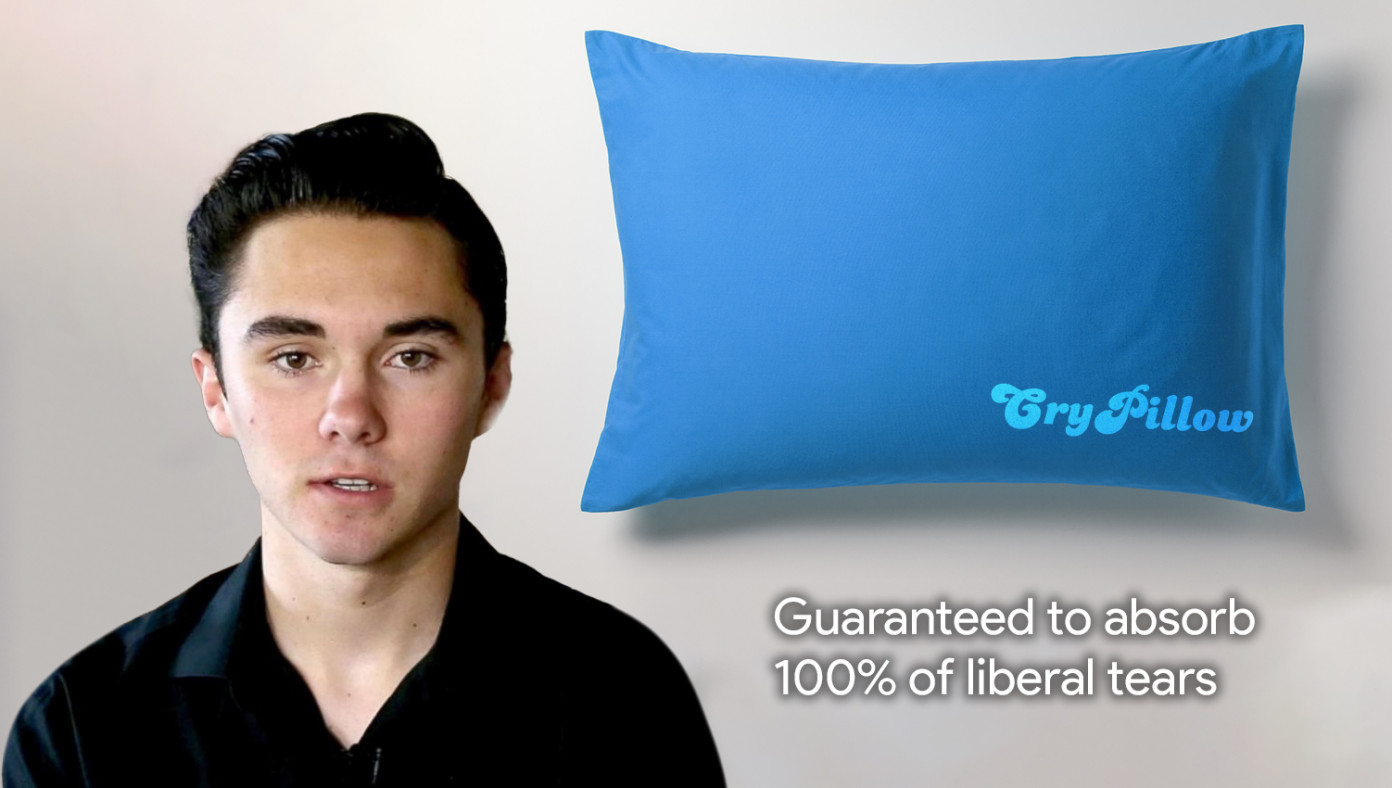